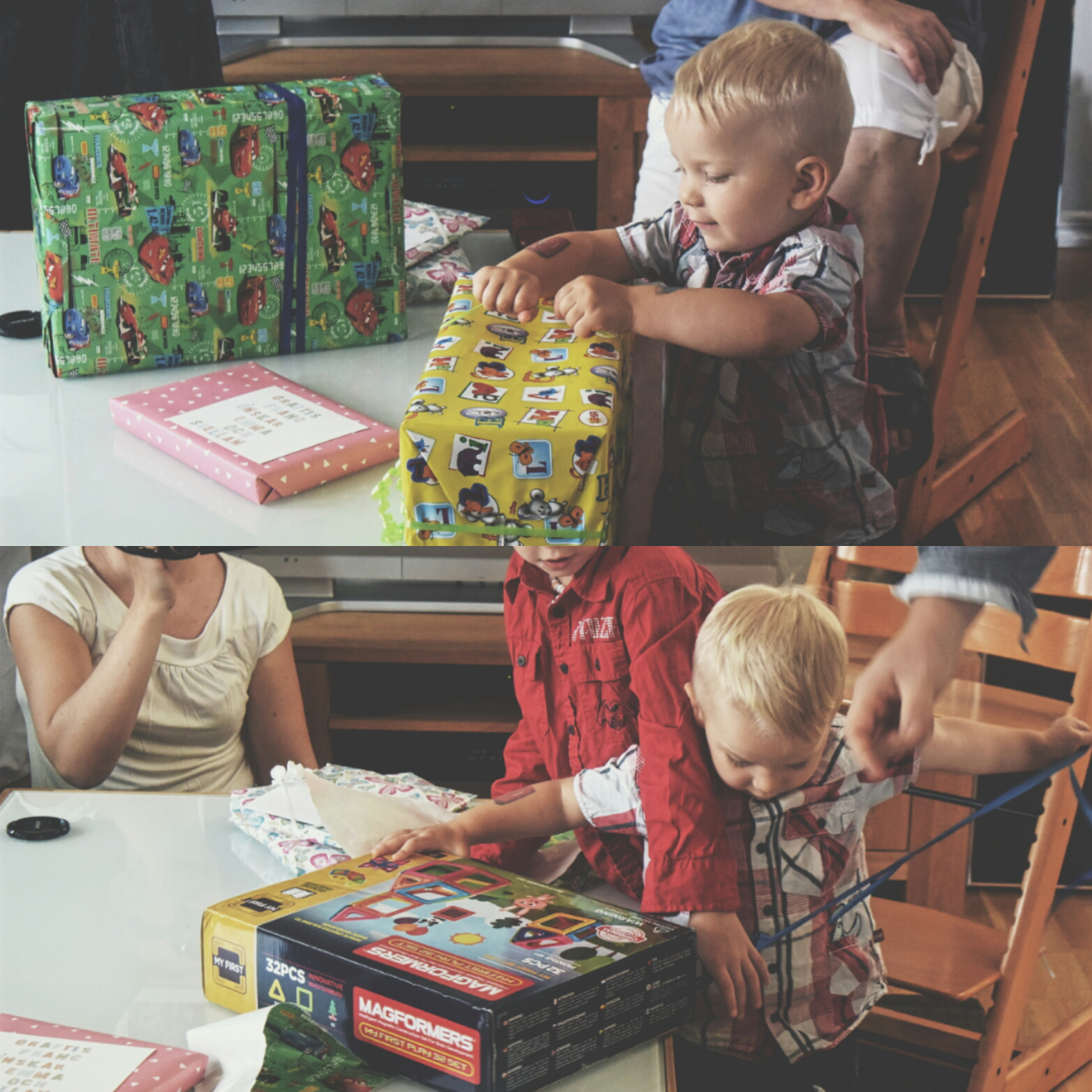 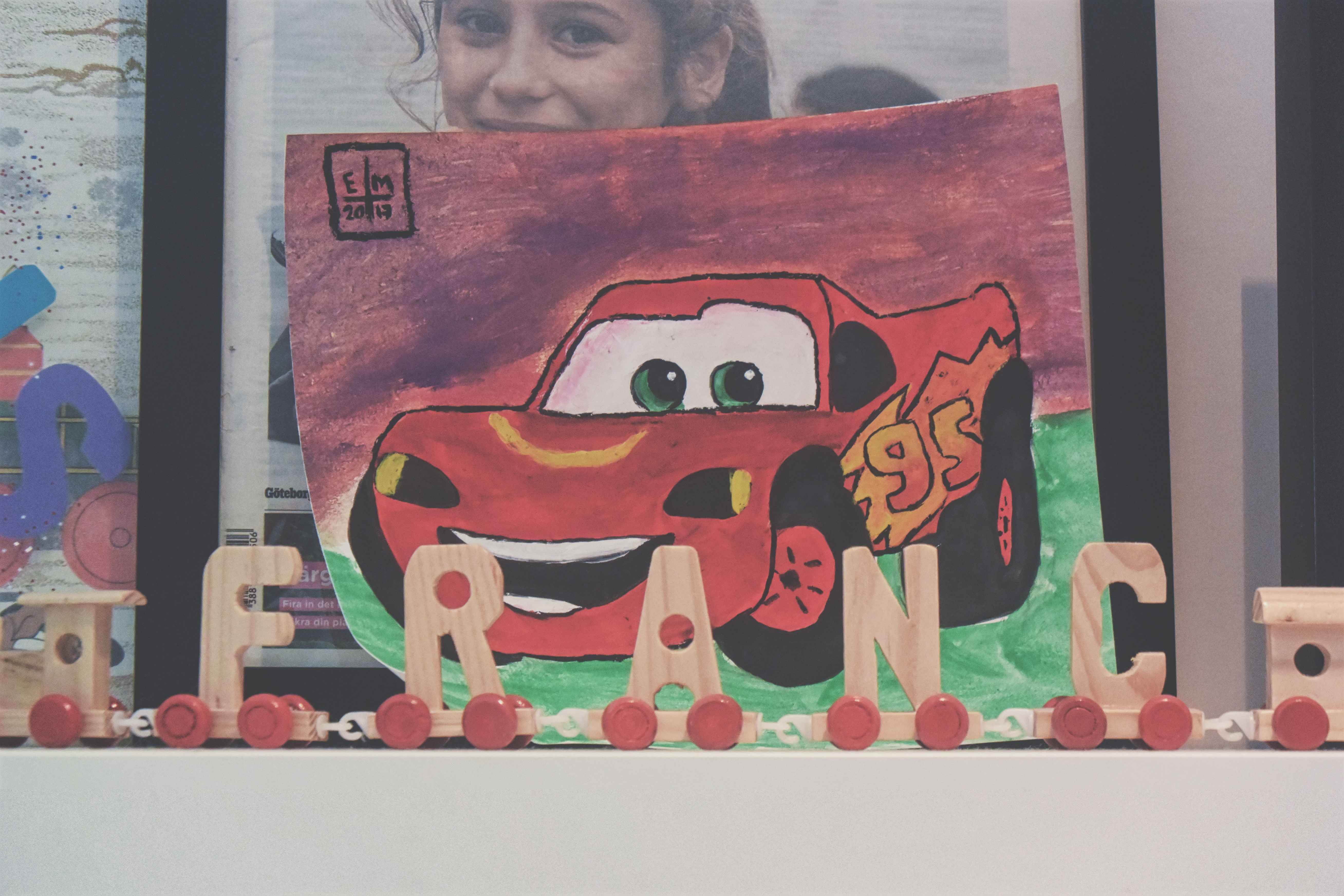 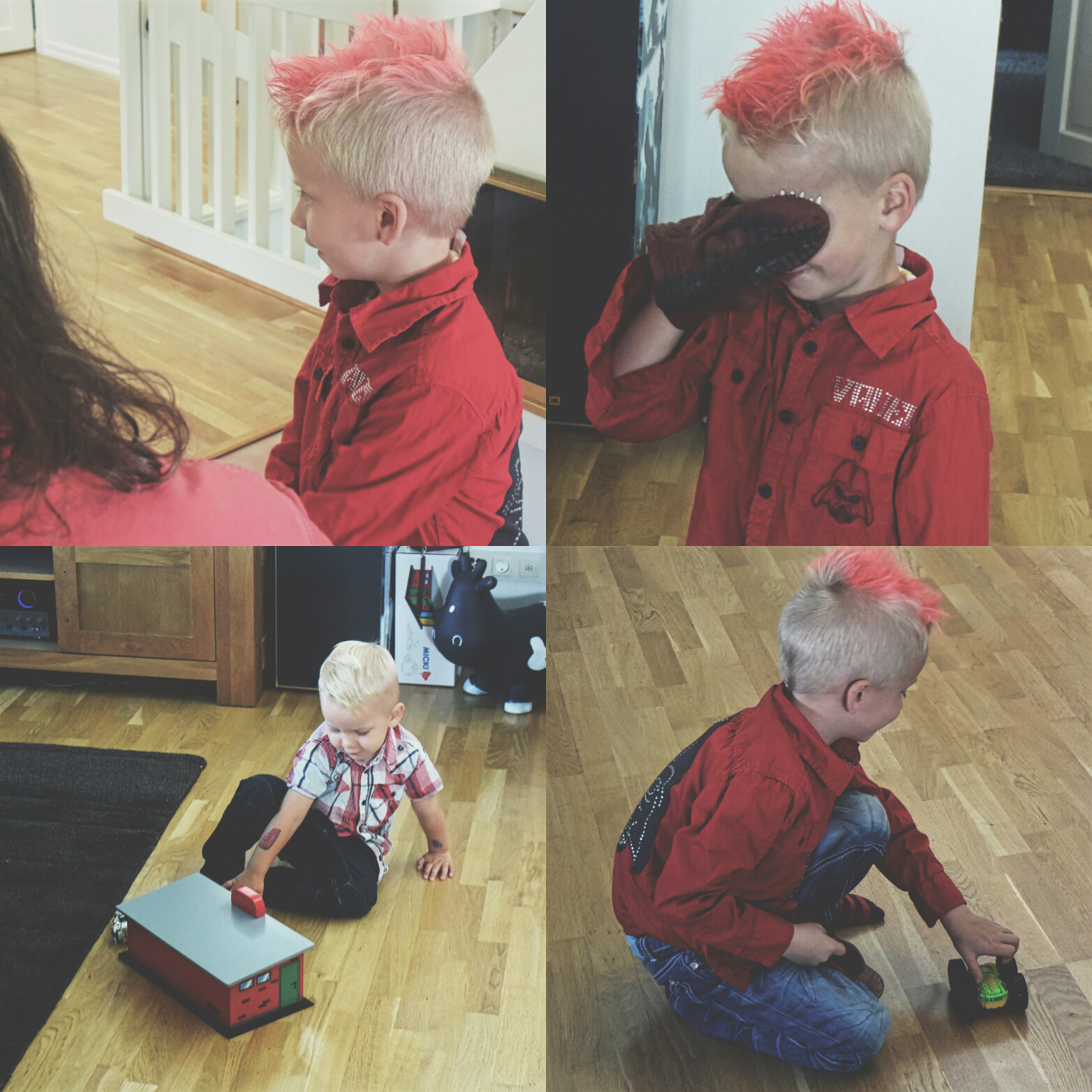 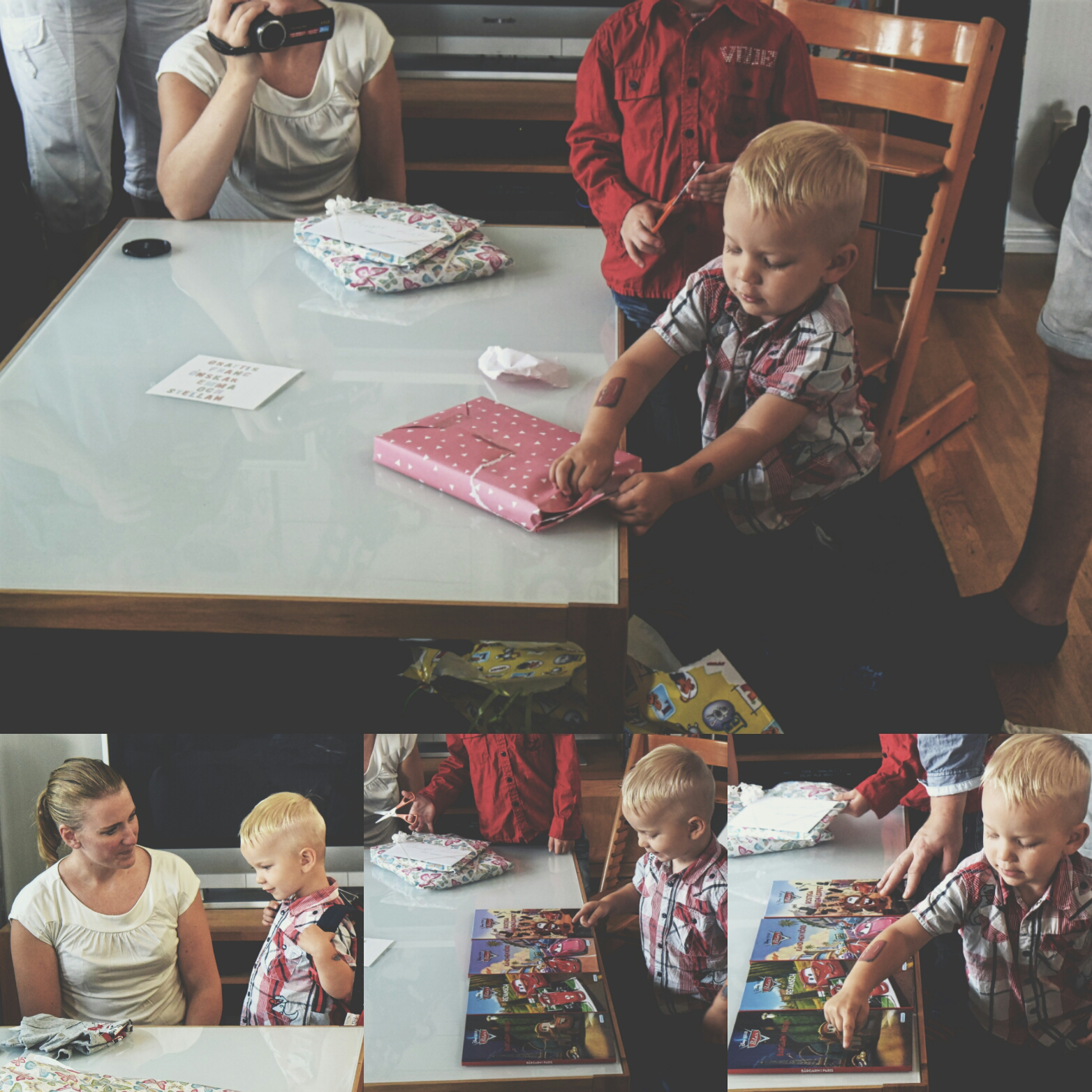 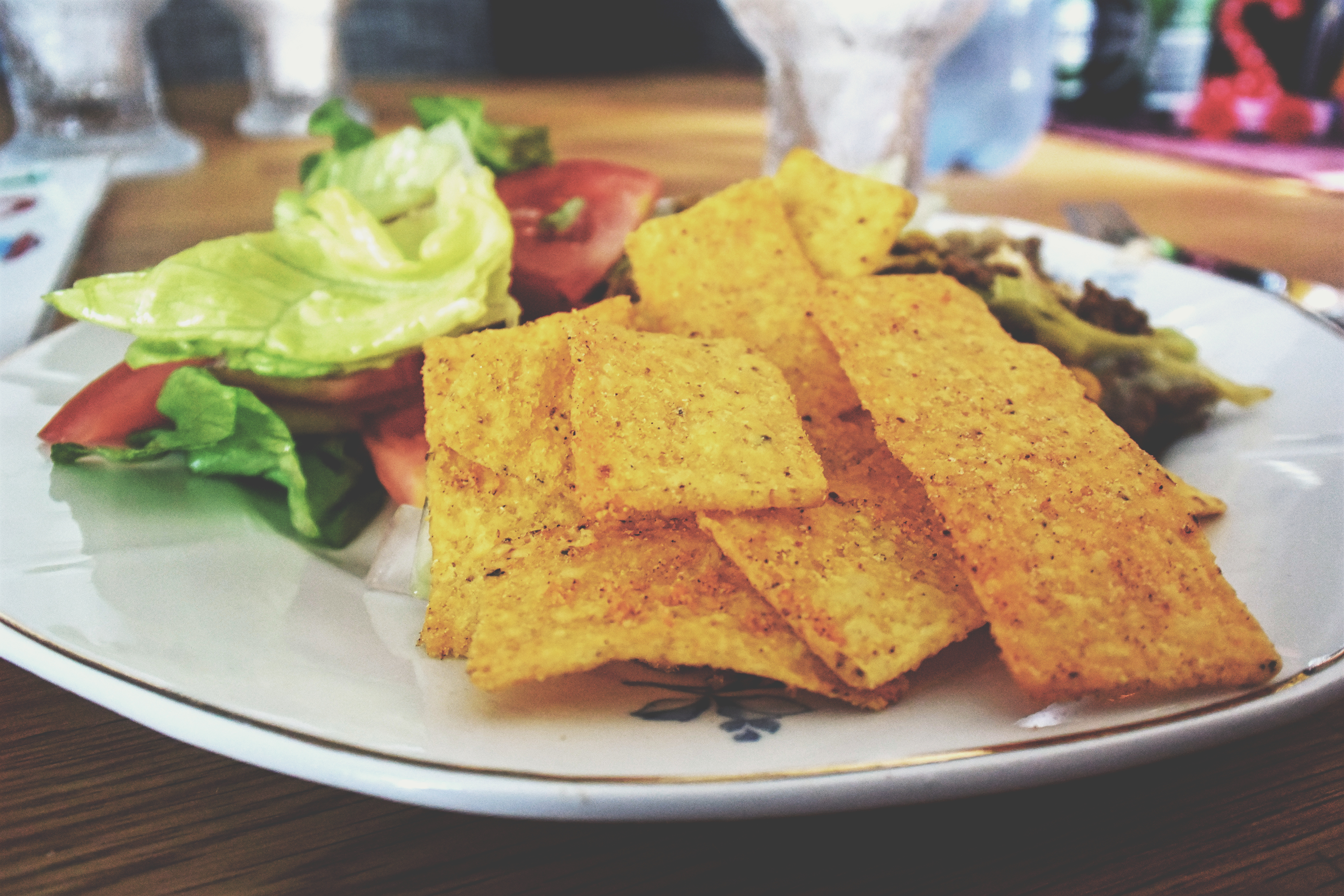 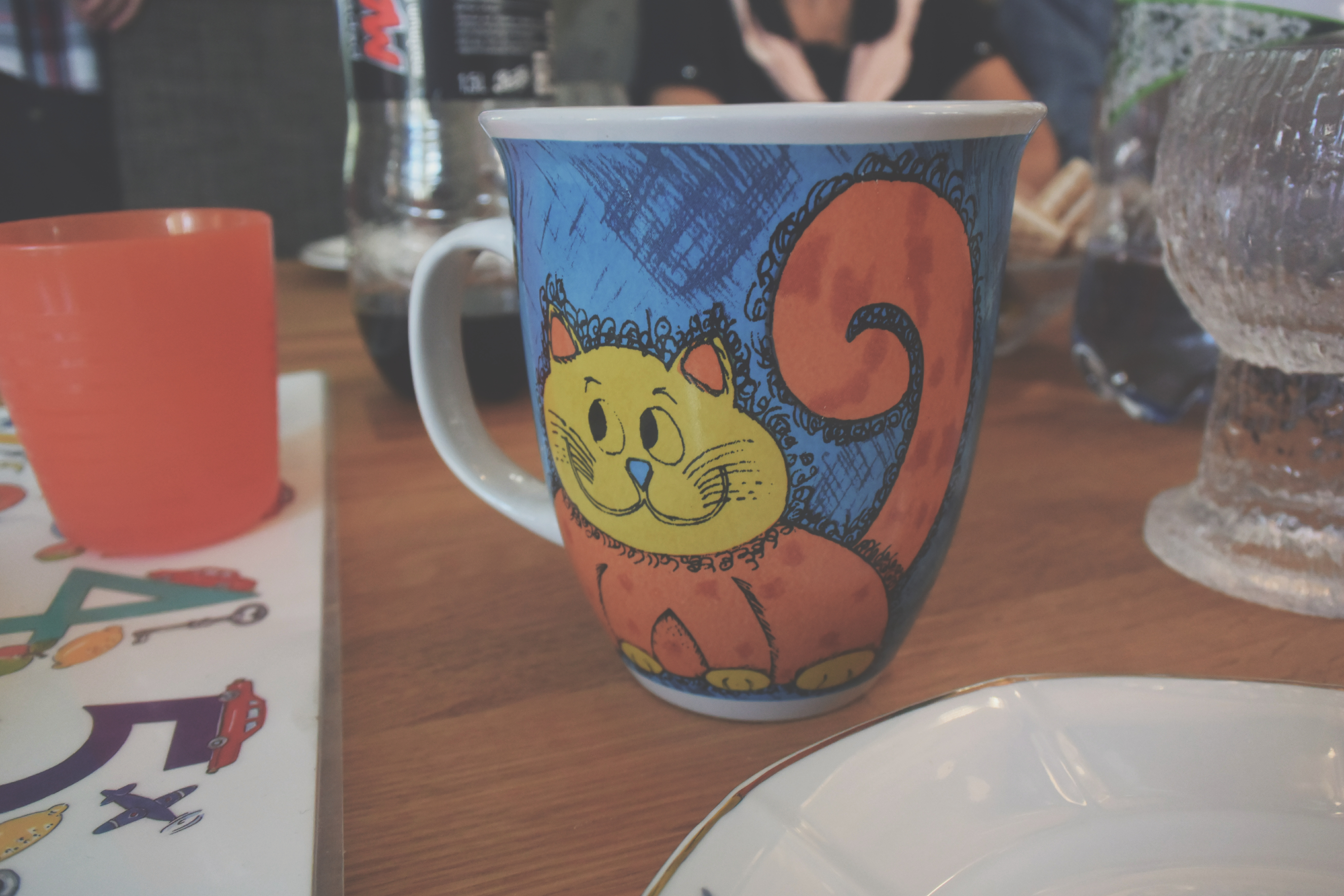 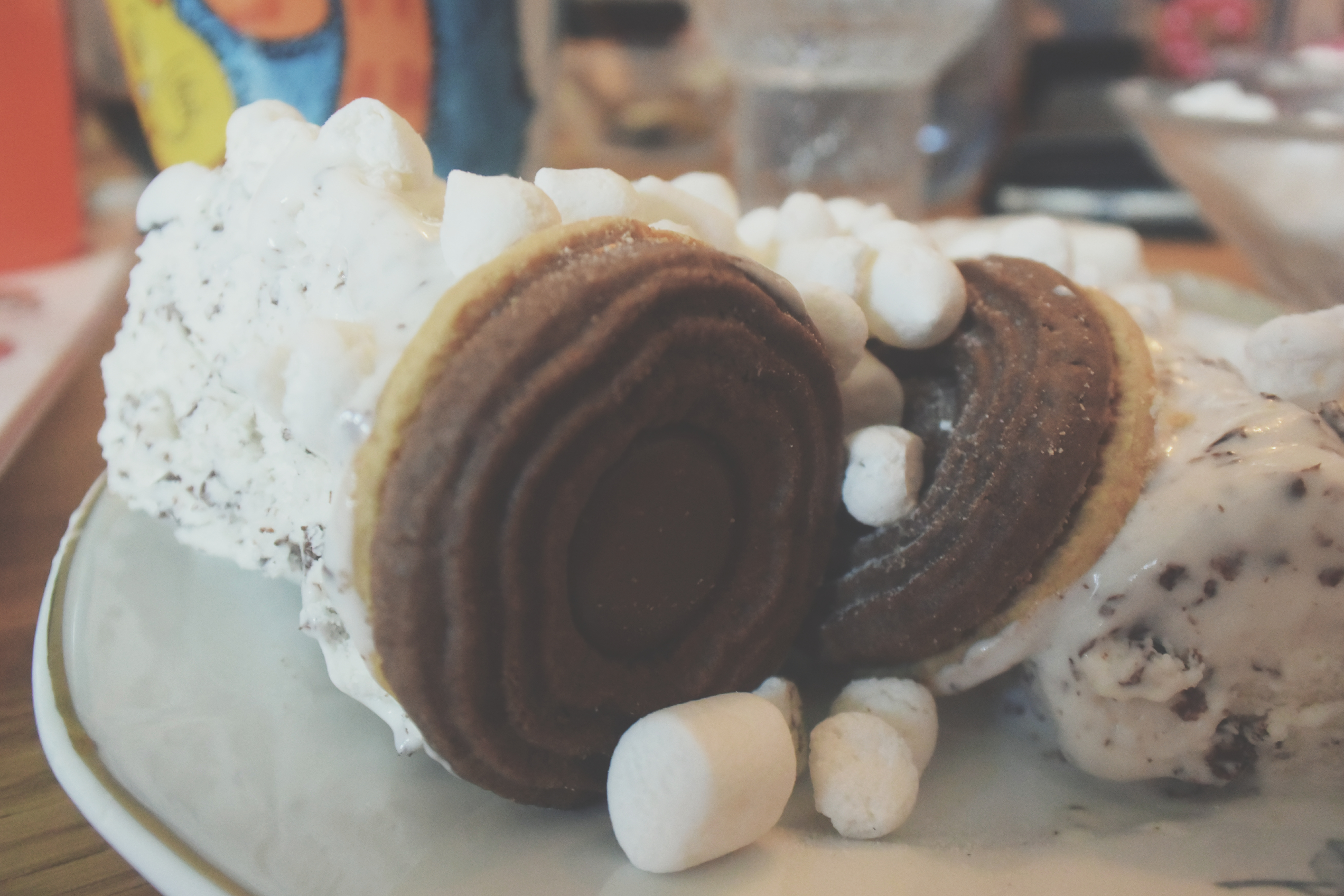 Hello Party People! As I said in my previous post, a few weeks ago, I attended two birthday parties for two of my cousins, from two separate parts of my family tree. On Sunday we celebrated my little cousin Franc’s 2nd birthday. I also mentioned – I believe – that I wanted to paint some pictures for my cousins, and since I knew that I Franc LOVES Cars, so obviously I painted him a watercolor Lightning McQueen, which I did while watching Harry Potter.

It is always nice to see my family, and catch up with the little ones. Franc eagerly opened his birthday presents, with some help from his big brother, and was very happy about the Cars books he received from my dad and I.

We ate some Taco gratin as the main course and an Ice Cream train as dessert. And coffee. You know I love coffee, and so does pretty much everyone around me, I rarely get verbally asked if I want coffee, everyone mostly just assumes that I want at LEAST seven cups. 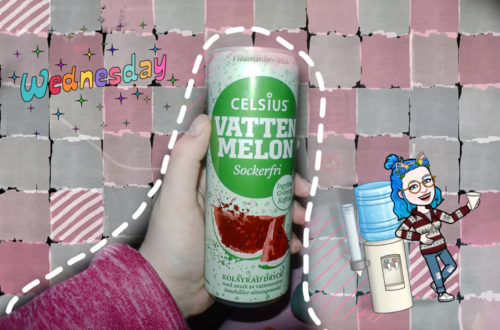 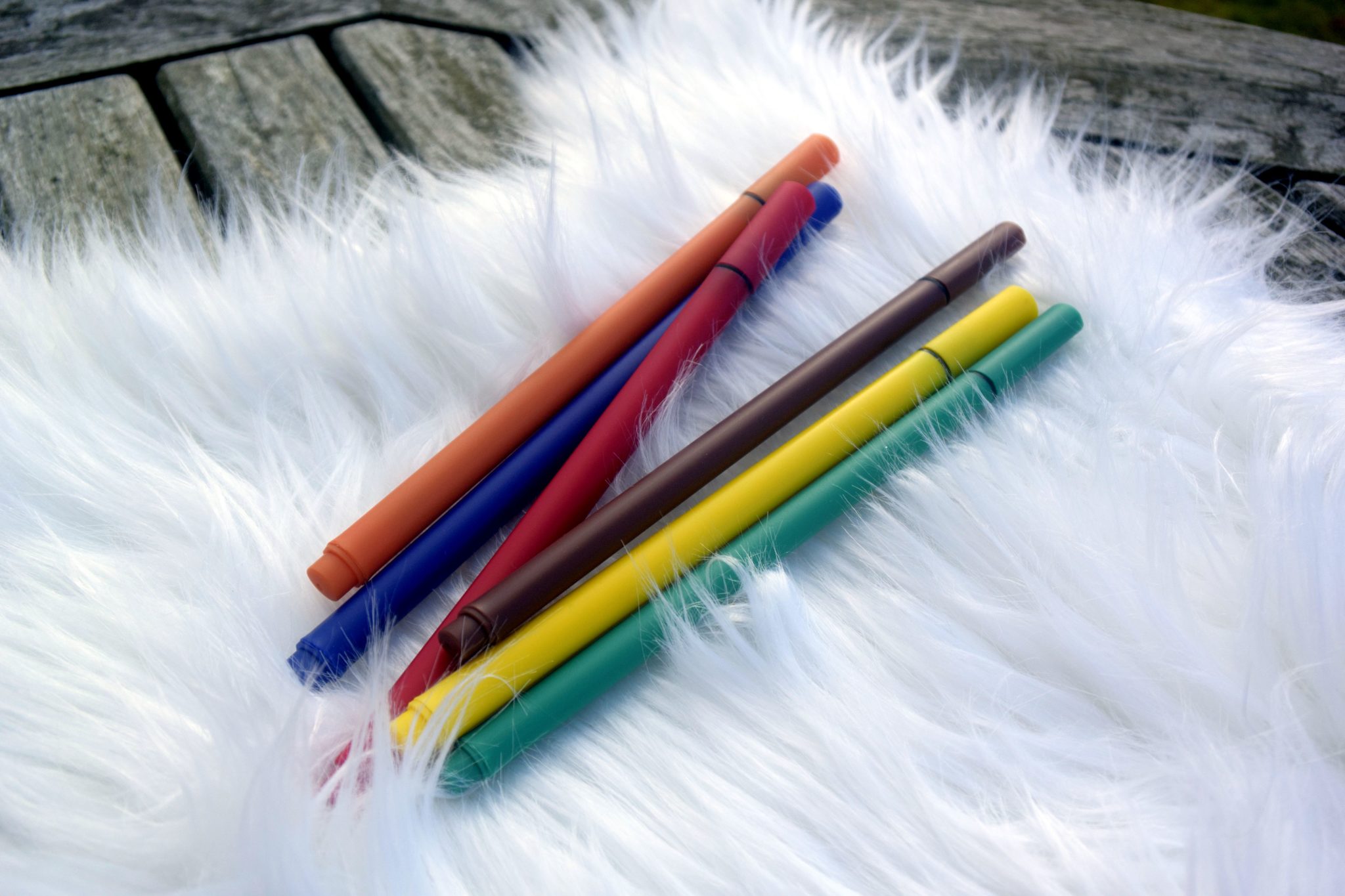