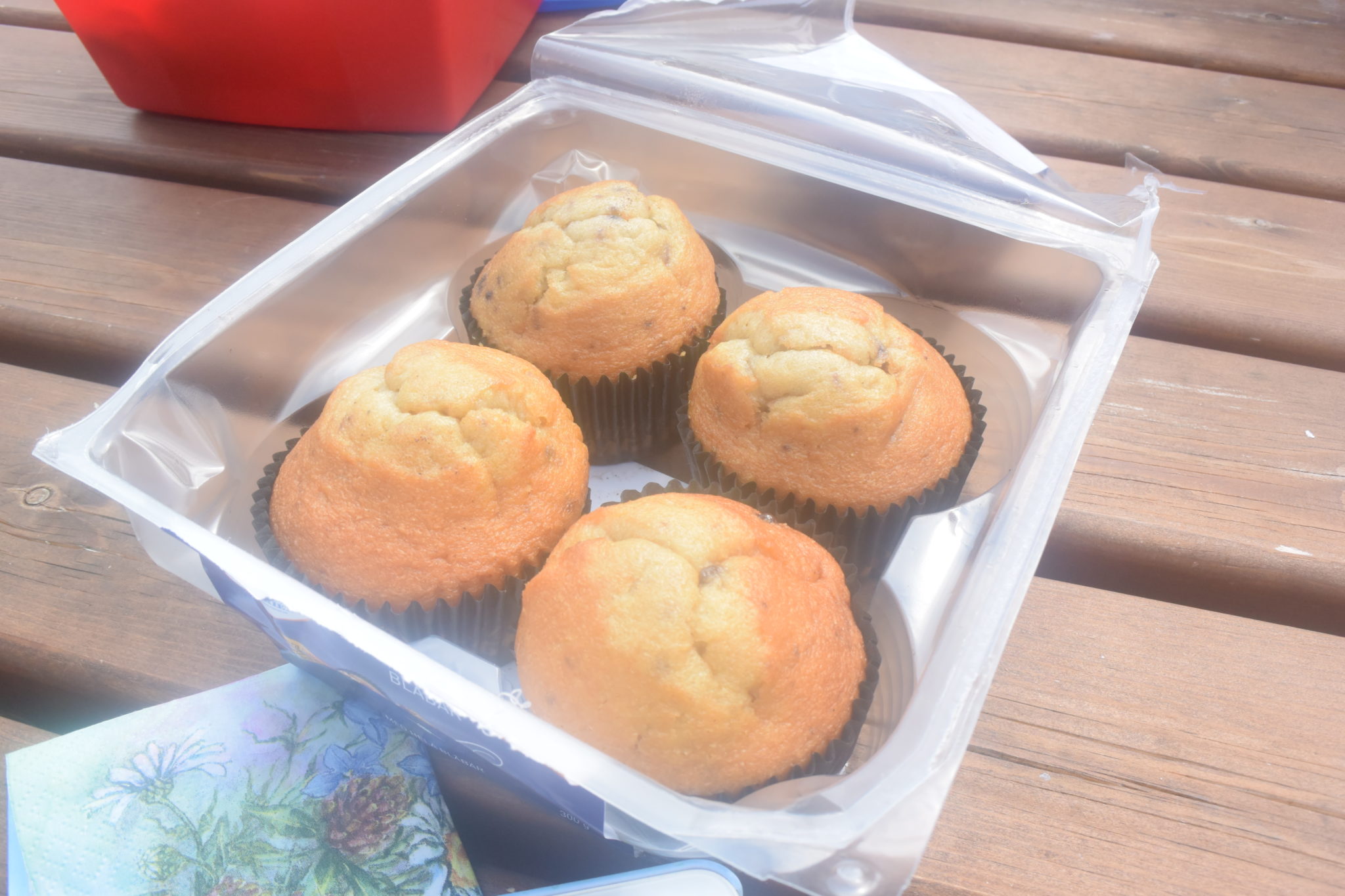 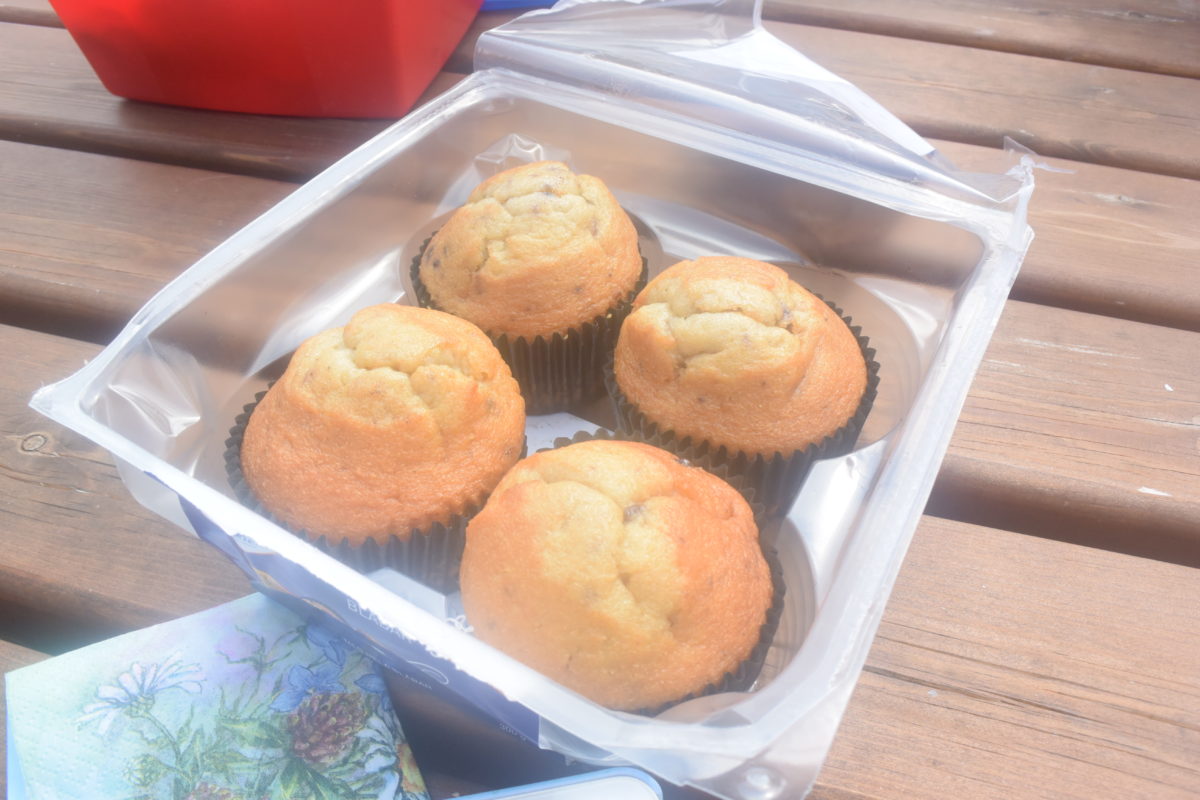 This Tuesday my dad, my grandparents and I went out of town to a second-hand shop out of town. I did buy some things, and I will most likely have a second-hand haul up at some point, next week probably. We stayed on the way back for a snack by the water.

After the snack, my dad drove me to my friend’s house, since Hanna, Moa and I was going to have a sleepover. I was planning on taking lots of pictures and making a post about it, but my camera ran out of battery quite early and the few photos I had taken where pretty bad. But the first picture is of Moa when we started making pizza and the second is a phone-picture of my breakfast. But anyhow, we had lots of fun and it was great seeing them after all summer without them, we haven’t been able to see each other since school ended because Moa has been away even further up north than usual all summer. But school starts again soon, so I’ll be able to see them lots more, which makes me happy. 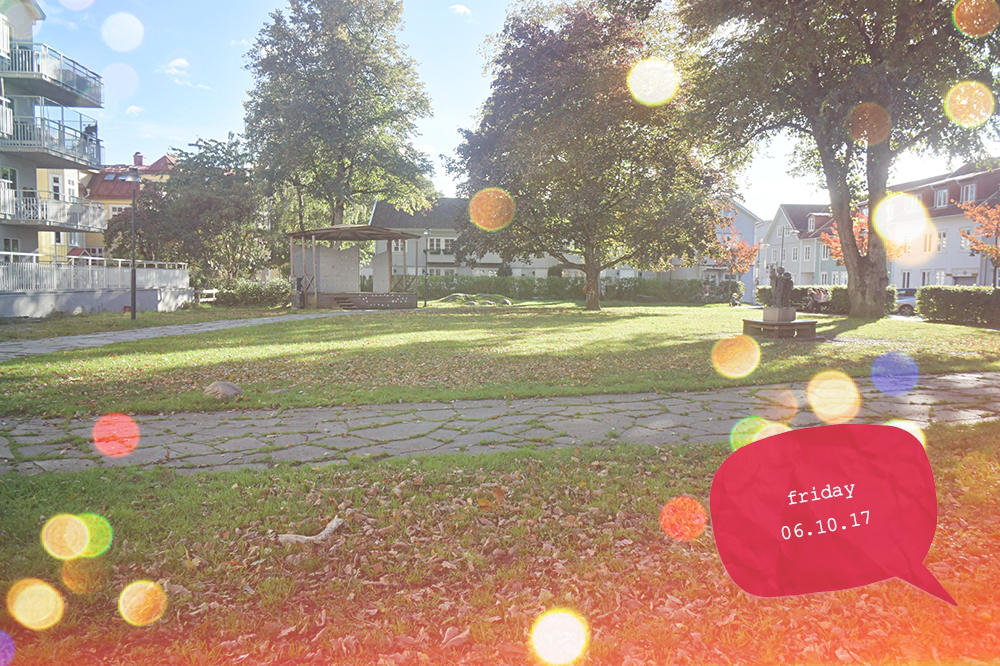 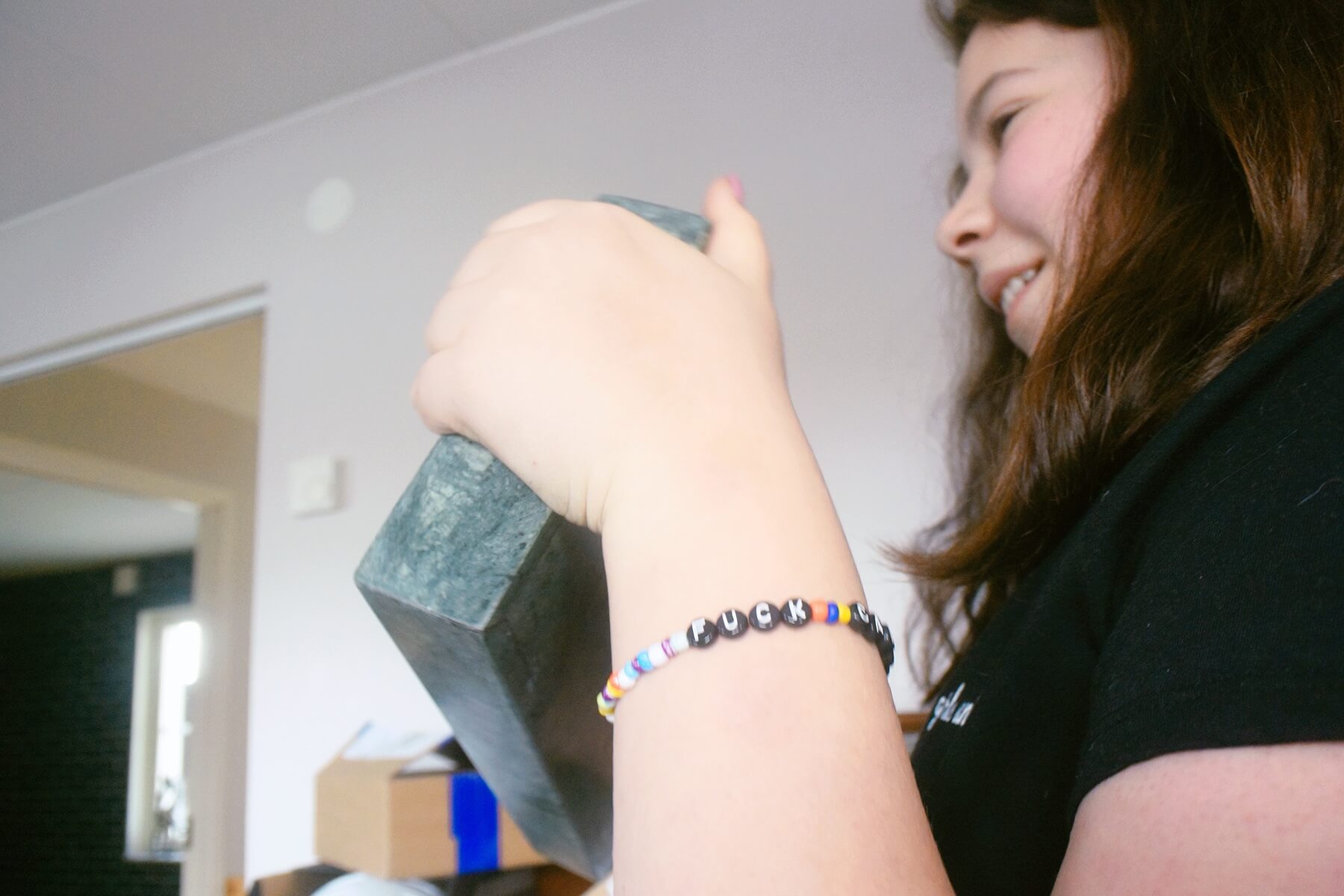