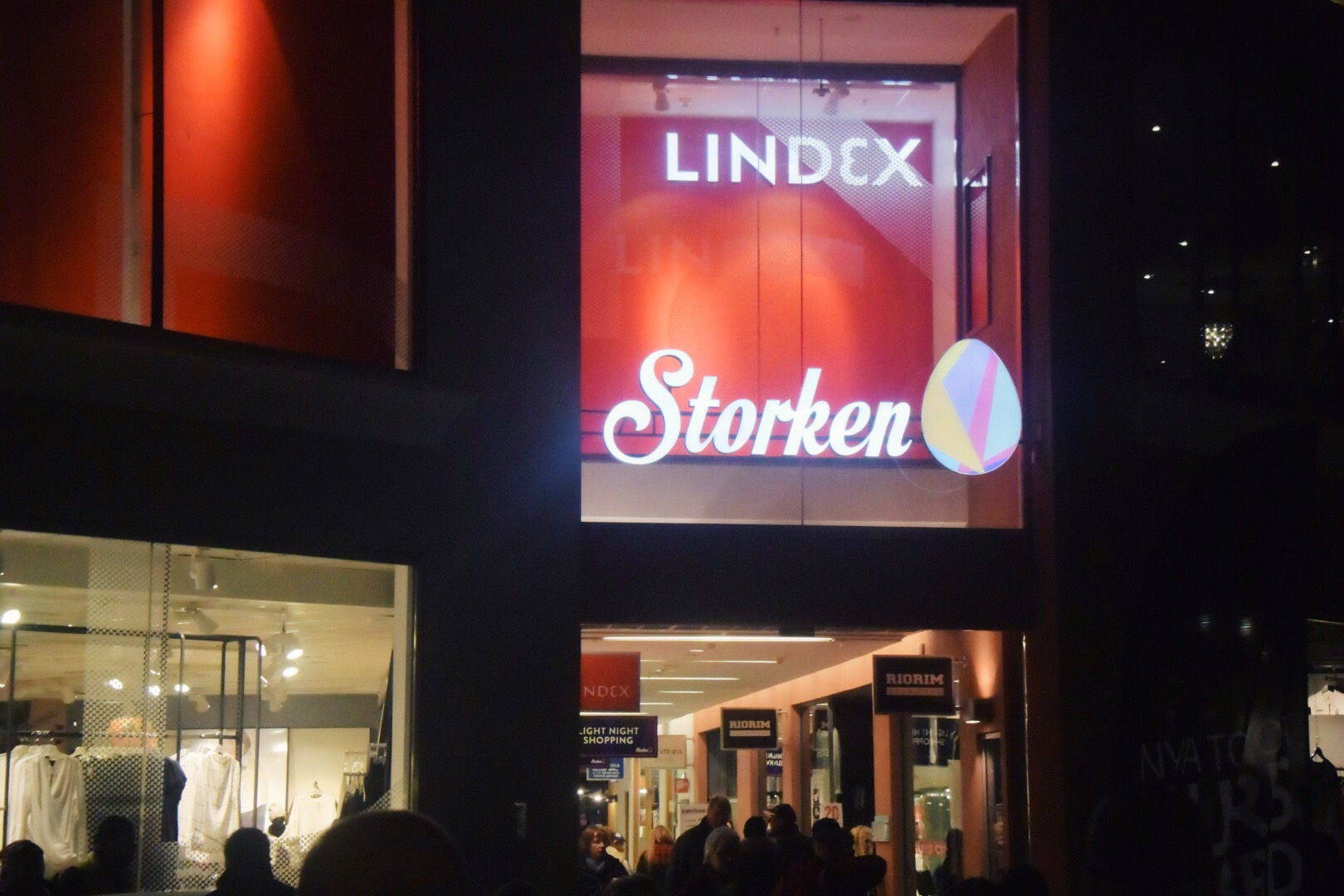 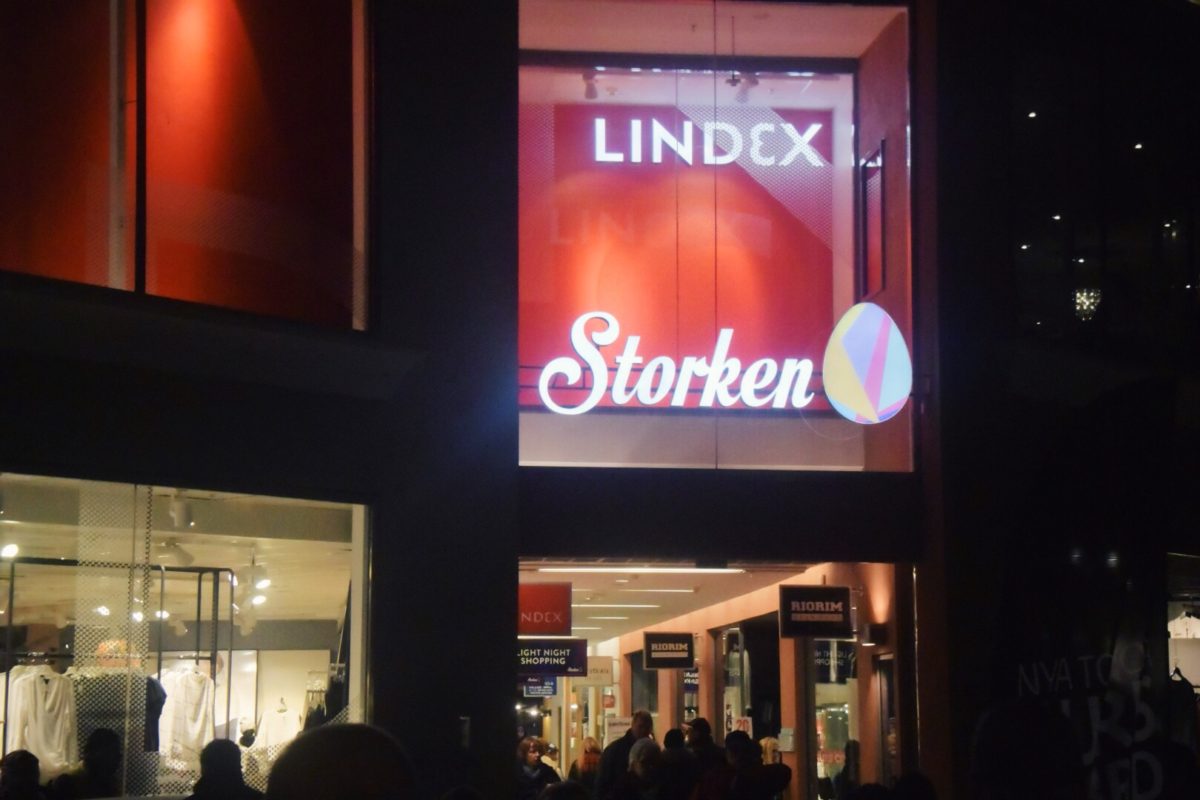 Yesterday it was the last official day of Lights in Alingsås, and because of that the shops in town was open later than usual, and there was some offers in the shops, and some free drinks as well. After I had gone on a walk with my staff and neighbors, some staff and I went to town and I looked in some stores. I took some pictures also, as I always do, and I will show you them now.

There was lots of lights decorating the streets, and my staff almost kicked over a lit candle.

Two of the things I bought, the nail polish is a dark blue Sugar Lacquer from Kicks’ own brand. It dries matte, and doesn’t have any glitter in it, like my other Sugar Lacquers and similar nail polishes do, and it looks really good on short nails, which is a plus, since my nails are quite short at the moment. The other thing is a hair clip with stars, I’ve been thinking about buying something similar for a while, and when I saw this in Ur & Penn, for only 39 SEK, I decided to buy it, I’ll most likely show you how I wear it in an outfit post I’m planning on doing next week. I also bought a candle and a place mat in the shape of autumn leaves. The candle I bought to replace a Halloween candle with, that I have on my vanity.

Tomorrow we have a Halloween party here with another similar housing. I’ll of course take some pictures at the party, of my costume and my Halloween cupcakes I’ve made for the party. Bye for now! 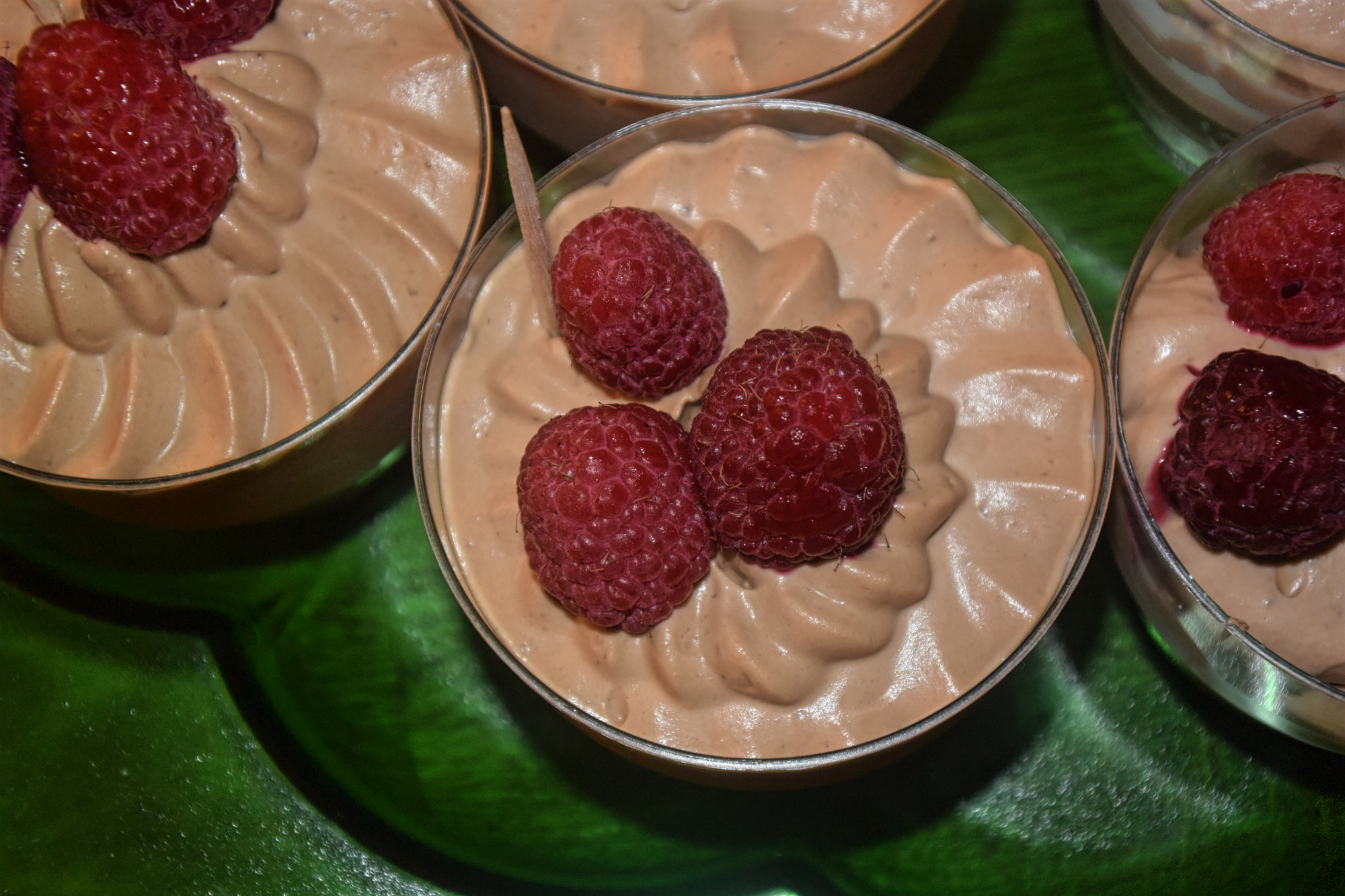 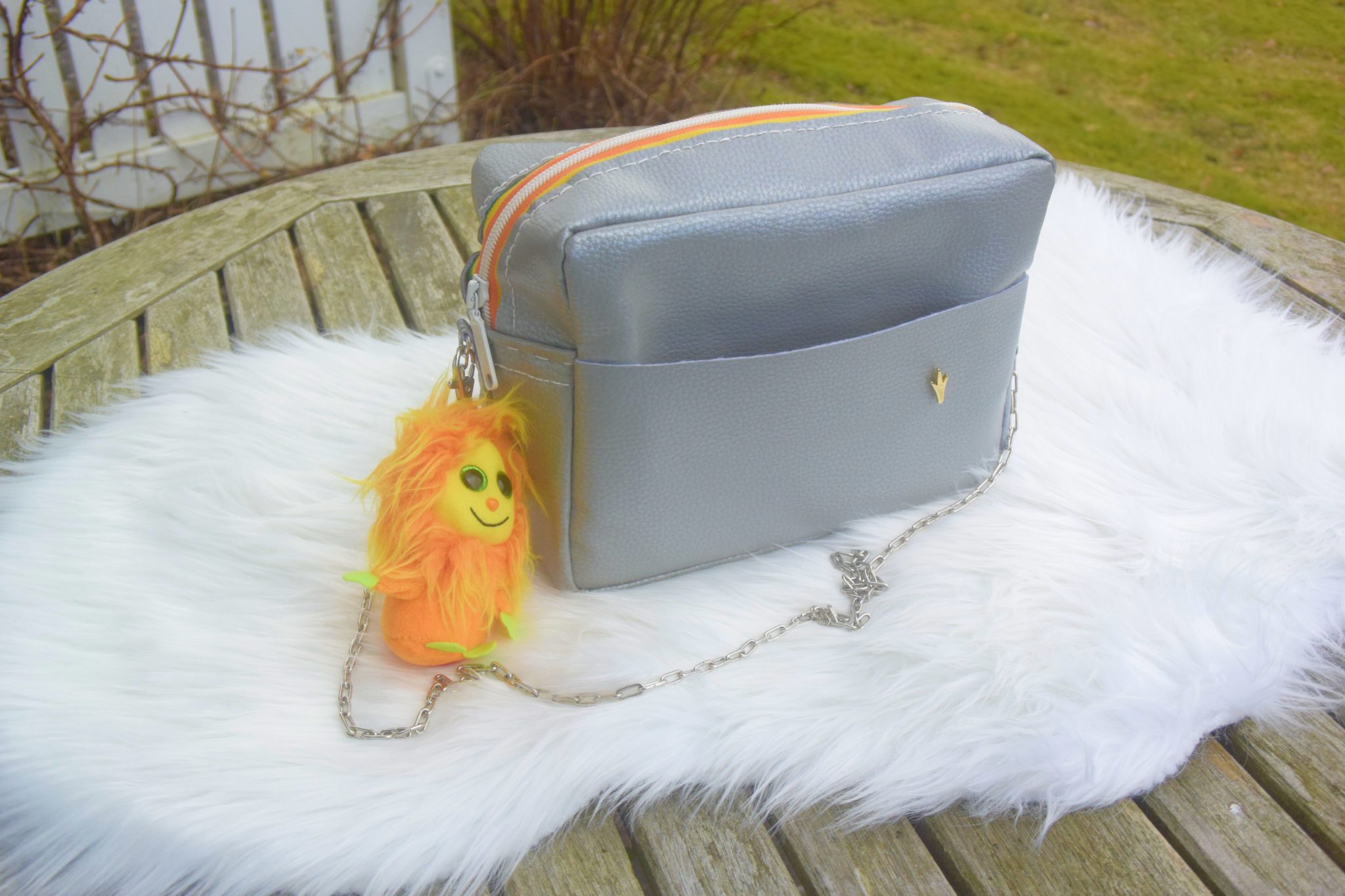