My Saturday actually started with me getting up and getting ready for an activity we have on Saturday’s with my housing, but as soon as something didn’t go according to what I had planned, my entire day was set off track. It was something as simple as my staff telling me they were taking the bikes to our destination, and asked me if I wanted to do it too, when in fact I despise biking and I would rather walk, but I didn’t know the way. This lead to me getting very anxious and upset, because I really wanted to go, but I just couldn’t anymore. I’ve told several people who work here that I don’t wanna take the bikes, and having to repeat myself makes me very anxious and if I have to tell more than one person something I can sound very rude, simply because I get anxious and frustrated. I also got upset because I didn’t know the way so I didn’t want to walk there on my own, and even a couple of minutes later when my staff came back and told me we could all walk together, it was too late for me because the whole thing was ruined.

But after I had sat down in front of my computer and taken a tranquilizer I could go on with my day. After a while my dad called and asked me if I wanted to go out and drink coffee, and I, of course, said yes. Even though we actually ended up eating burgers at Max. After that we went and looked around some shops near by, my dad wanted to try on some shoes and look for a mouse pad. He also bought a flash drive that he gave to me, because he wants me to put a movie and an audio book onto it.

My step dad had asked me if I wanted to watch the Swedish final of the Eurovision Song Contest with him and a friend, I said yes and he came and picked me up at around half past seven.

I actually fixed my printer yesterday too, which there was actually nothing wrong with it, I was just being super silly. It kept not pulling the paper all the way down so it could print, and told me there was a paper jam, but no paper was actually stuck. After month of failed tries to fix it and lots of Googeling, I finally did the right thing. When I sat on the floor with it I remember some of the websites I was on told me to shake the printer a little to see if something small came out that was actually stuck, and I though I had tried it, but I decided to try again. Nothing. Then I came up with the absolutely brilliant idea to shake it whit the paper slot down. There was a piece of fucking elastic stuck in there. A fairly big one too, that I had used to tie my computer charger  together with, so it wasn’t lying all over the floor. So there’s that. And to think I’ve been so upset about something so easily solved. But I’m honestly just super happy with it working again, and without me having to take it back to the shop, which I’ve been meaning to do, but I’ve just forgotten to look for the receipt. Don’t have to do that now though. 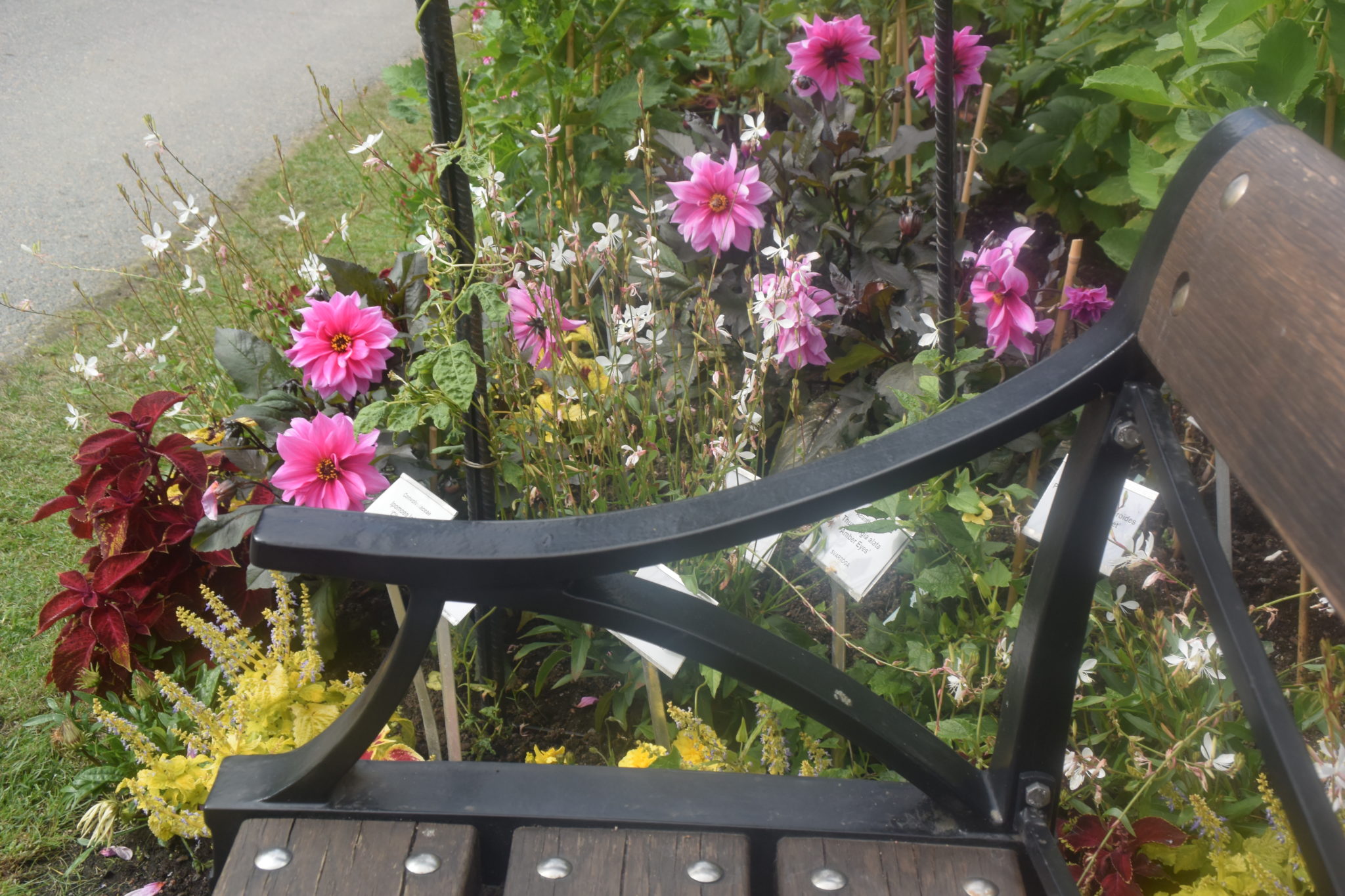 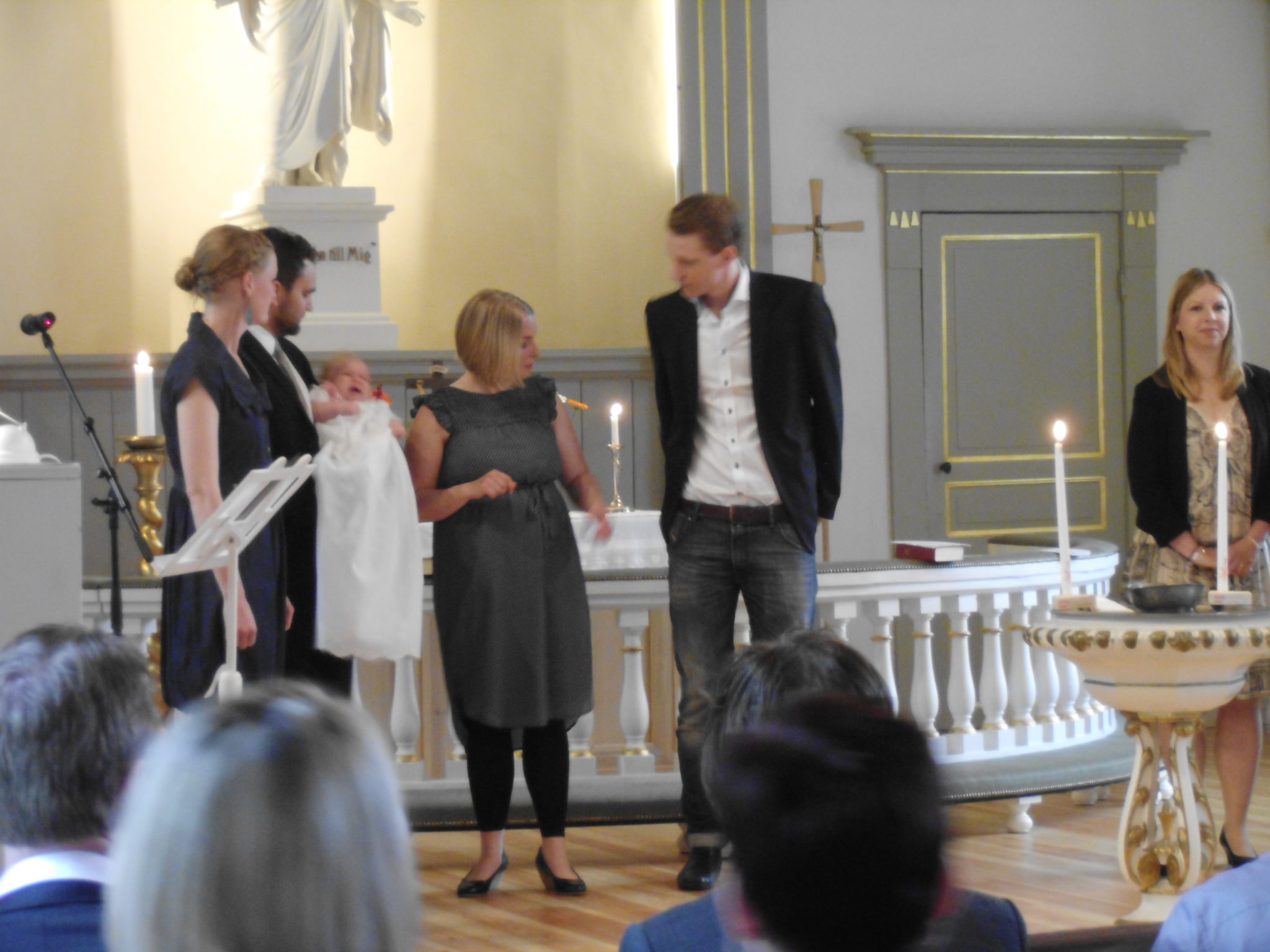 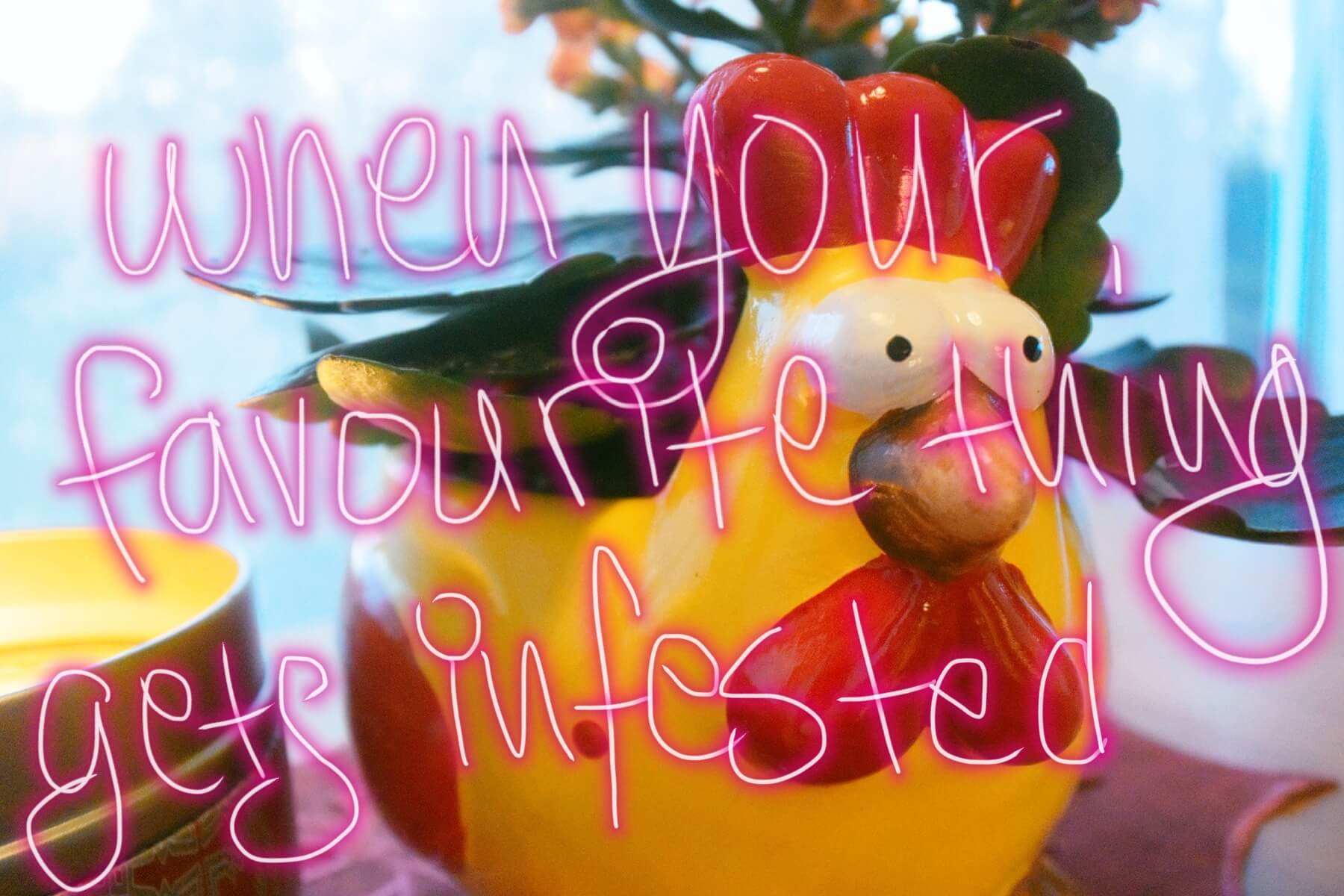