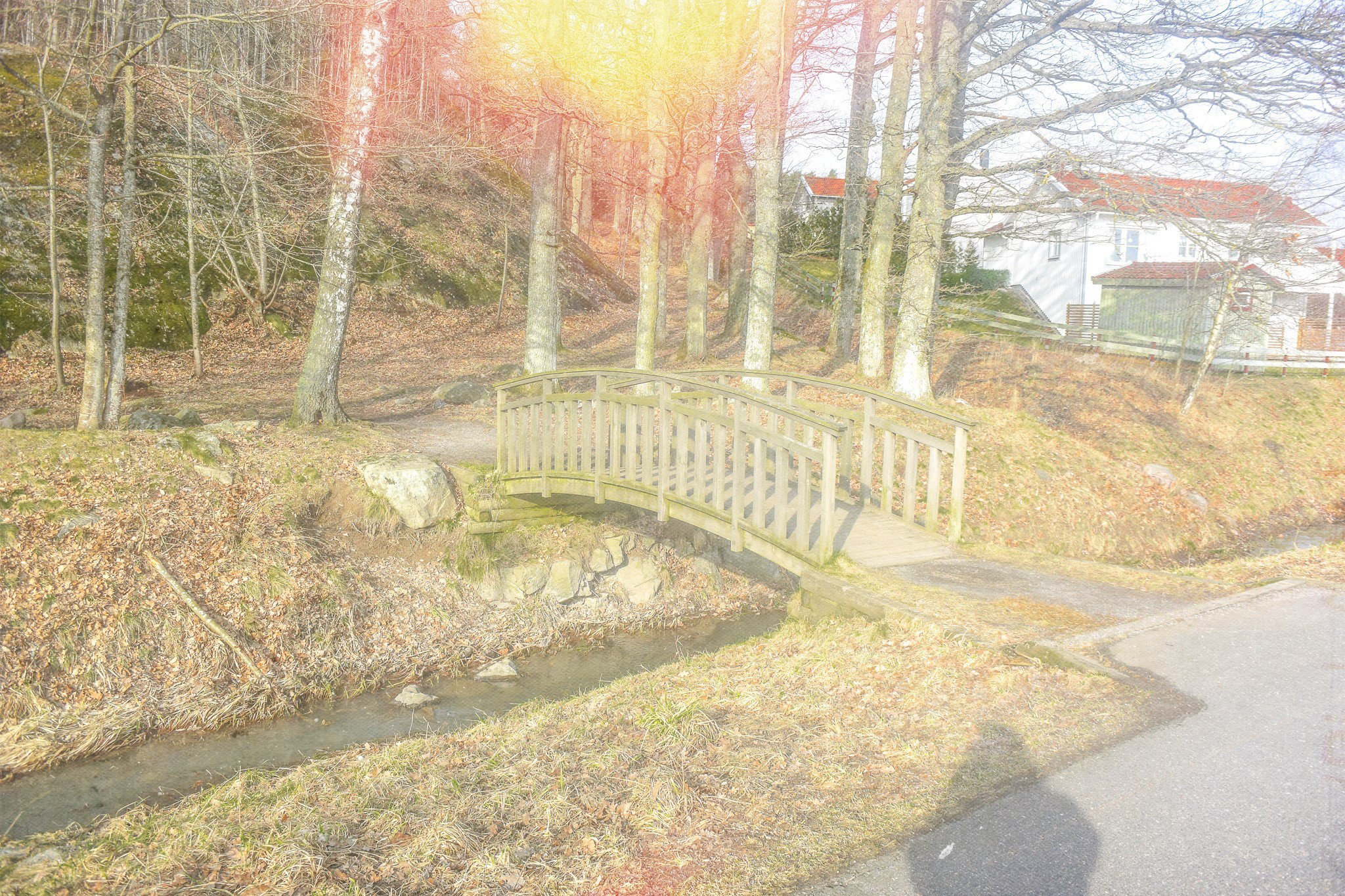 My Friday was a fairly quiet one, I watched Reign on Netflix while starting on a new dress. I finally had that bottle of wine that I told you about last week. My hand is doing very well if anyone is wondering.

My Saturday was a lot more eventful. I got up in the morning to go to the Coffee-Championship-Slash-Fair that I was going to tell you about in a specific post, but I didn’t really like any of the photos, and in truth, there wasn’t much to say about it. O than that mom and I had an amazing latte with oat drink instead of milk. I attended that little thing with my mom and her boyfriend. After that, we all headed home, and Per decided he wanted to take a seat in the very large chair that is located in the nearby park. It was a nice walk back to my mom’s since spring has decided to come early this year. I even borrowed my mom’s bike for a bit of the way, which was the first time I’ve ridden a bike in circa four years. It was a bumpy ride.

Back home, my mom and Per did some household things before lunch, while I played Dr. Mario on the TV.

Later on, mom and I went to the gym, and after we picked up some things for our dinner. We had toast and ice cream with while watching Mello.

My Sunday was once again a quiet one, and I spent most of it on a set of nails that I have since removed. 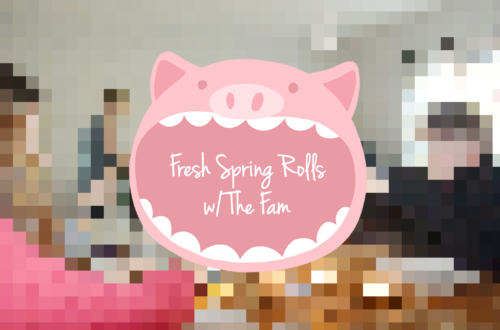