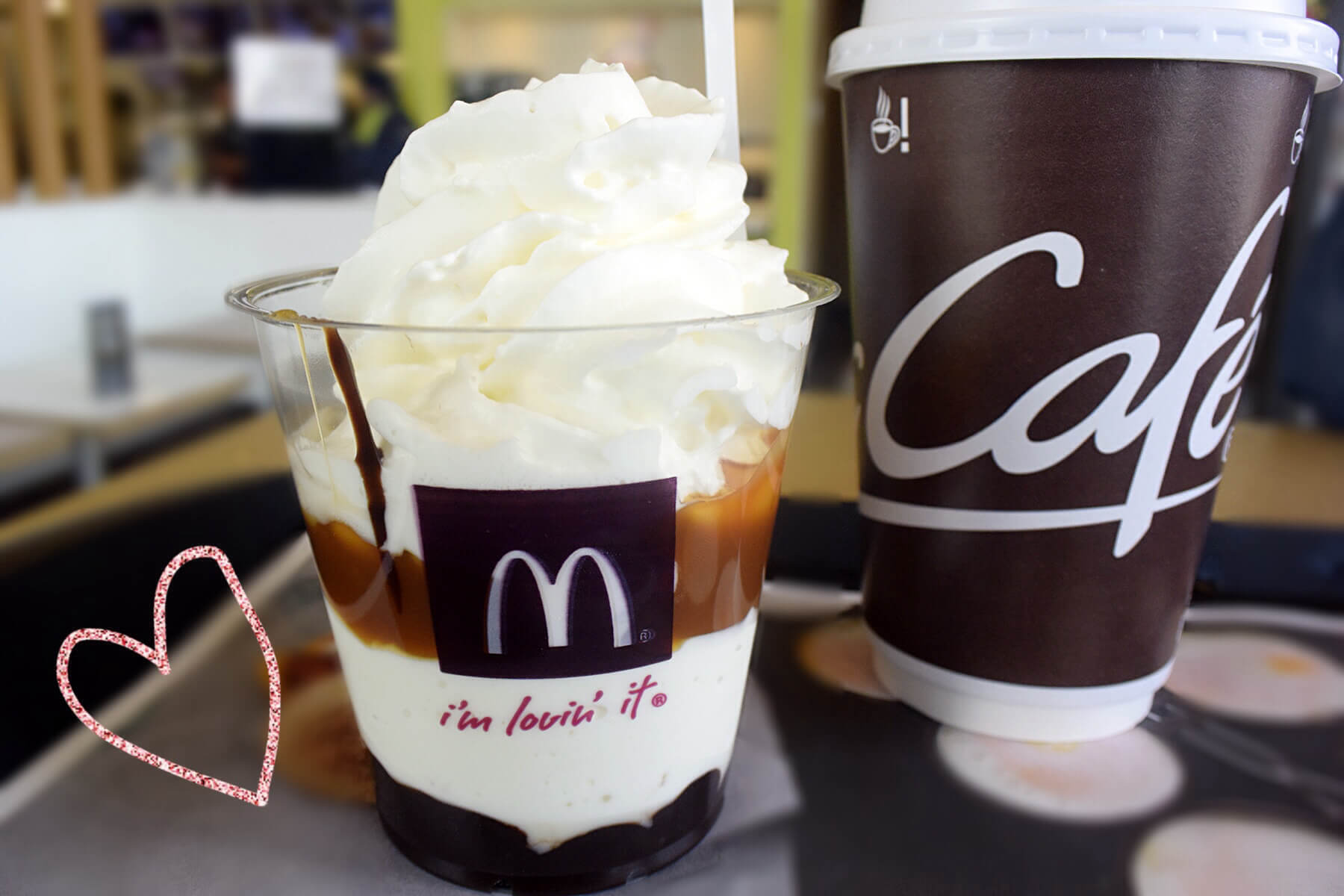 My usual McDonald’s latte (there is literally an empty one next to me right now, no joke) and the amazing creation that is Their Temptation Ice Cream. This one in particular is a fudge one (or caramel). It’s so great, I want to eat 3000 a day.

This is not a cup of coffee, it’s actually a cup of hot chocolate, that I made because I received some marshmallow candies in my Easter egg.

This was one of the first time I made coffee from my french press, and I drank it while watching Undertale let’s-plays on YouTube with Eddy. The cup isn’t empty by the way, I just used a too big one, it’s like, half full in the picture.

This is the same latte that is standing next to me, except when this picture was taken a few hours ago, it was full. Now it’s sad and empty and waiting to be thrown away.

Hello, friends and enemies. As you can see I’m staring back up with my Coffee Adventures, which will be fun, since I like coffee a lot. I won’t share all the coffee I drink, since that would be very repetitive,  but I’ll share a few every once in a while. If you happen to be interested in more of the coffee I drink, I’ll likely be posting more of it on my Instagram, which you should follow anyways, *cough, cough*. 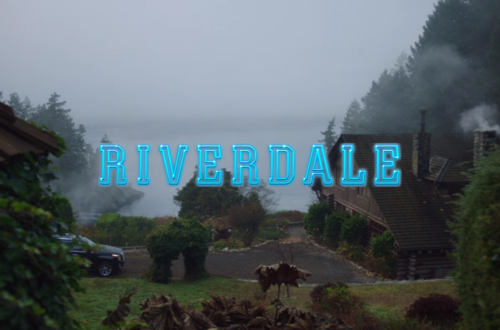 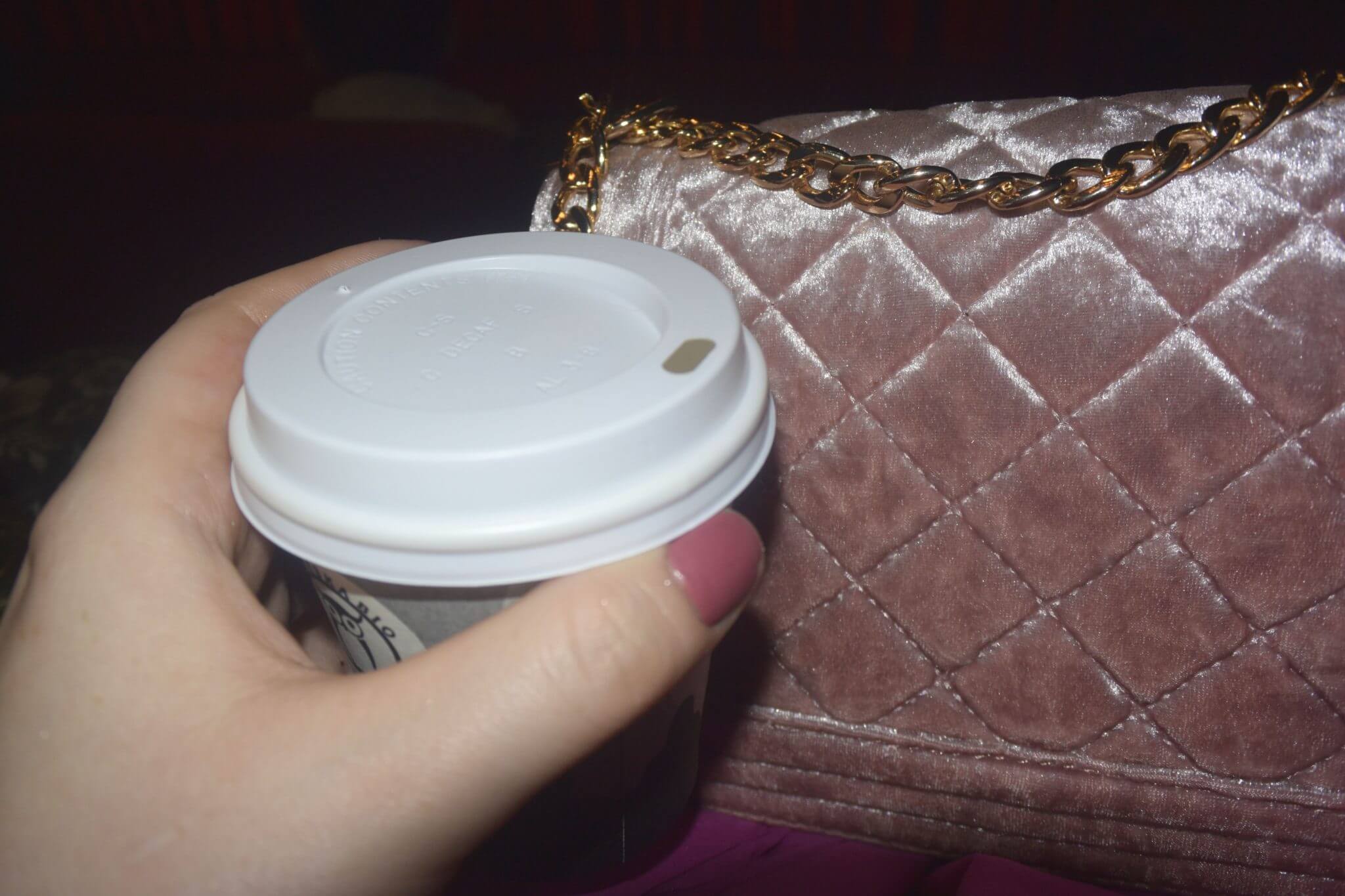