This weekend, I attended another birthday party. I know there has been a lot of those recently, and to be honest, there is more to come. Not that that’s a bad thing, but I’ve been pretty bad at posting regularly this year, but I’m trying to get back into my old routine of posting every other day. But yes, the birthday party. This time it was my step cousin, who just turned 15. He’s born in the same year as my brother, in 2001.

I told someone I know who has worked in both of the housings I’ve lived in that my (oldest) brother is turning 15 this October and he was a little bit shocked. My youngest sibling is turning 10 this summer and my sister is 12 in a month. I can’t believe the little wildlings are growing up so fast.

I forget that I’m aging too, not that I’m particularly old, I turn 19 in July, but still. I forget that I’m not little 15 year old baby Emma anymore, I’ve come a long, long way since I was 15 and even though it’s still super hard sometimes, I know that baby Emma would be so proud of me. I’m gonna have to stop here before I get too deep and emotional, this was supposed to be a fun post with pictures of food and dogs, dammit. 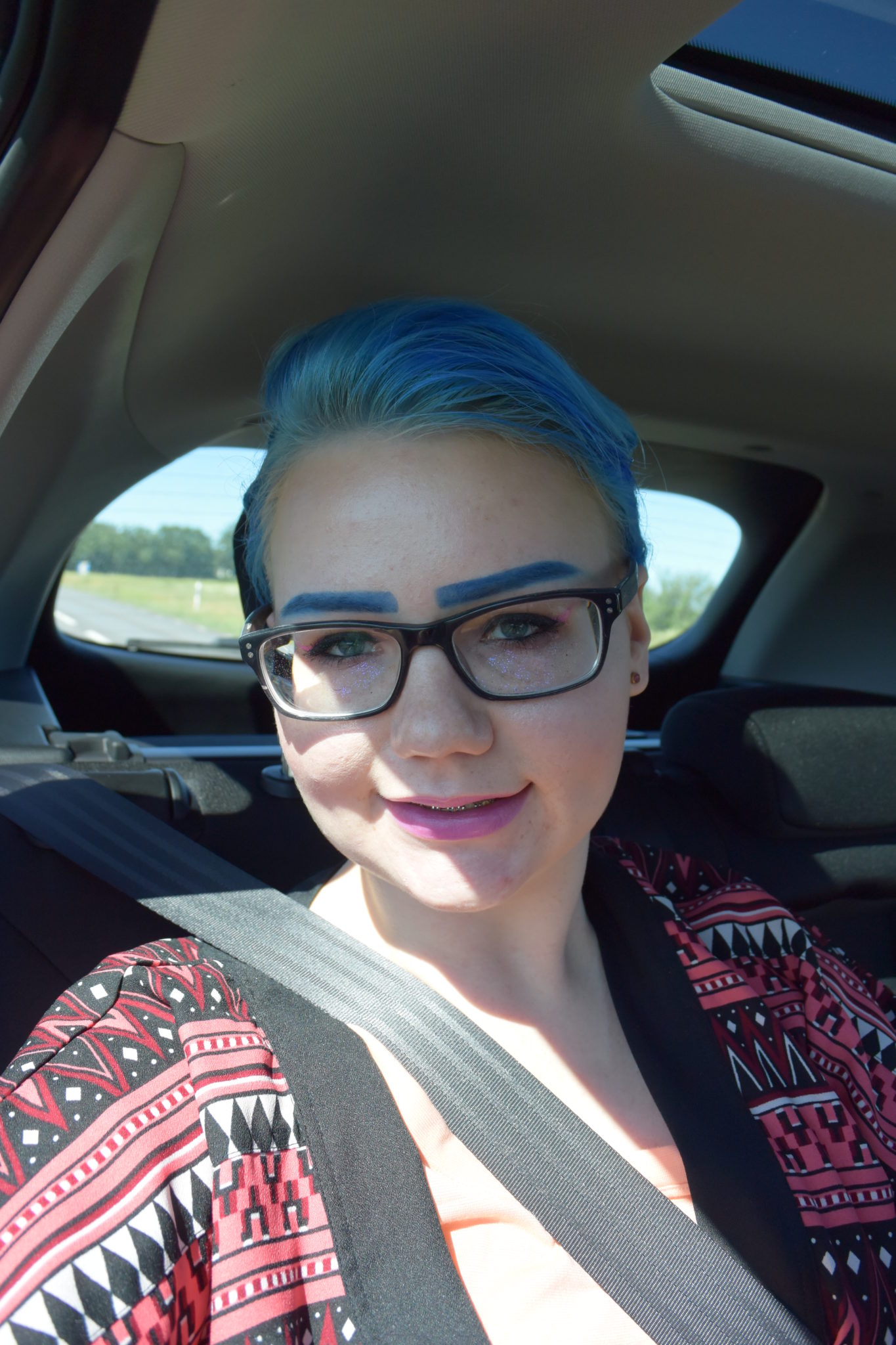 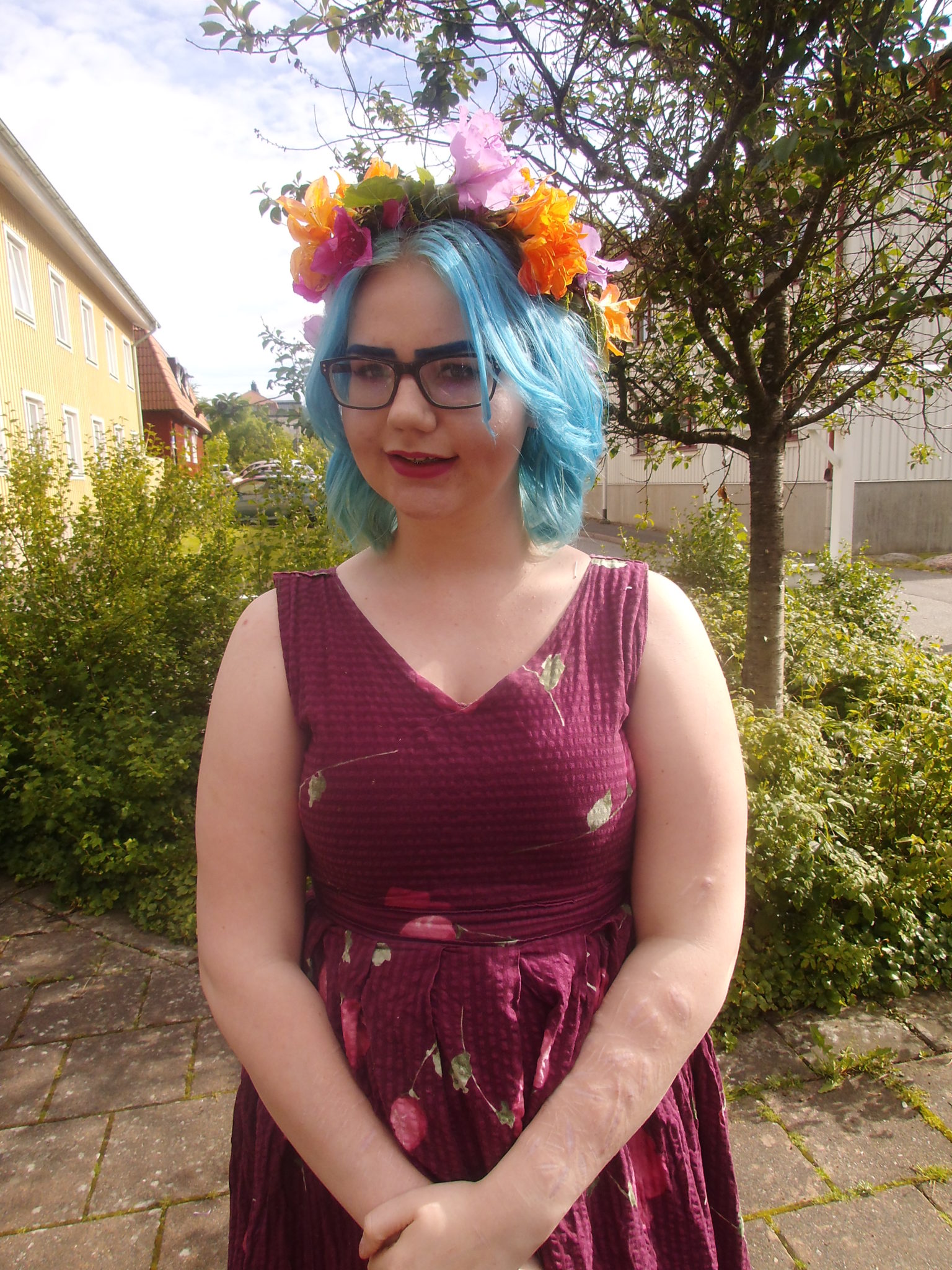 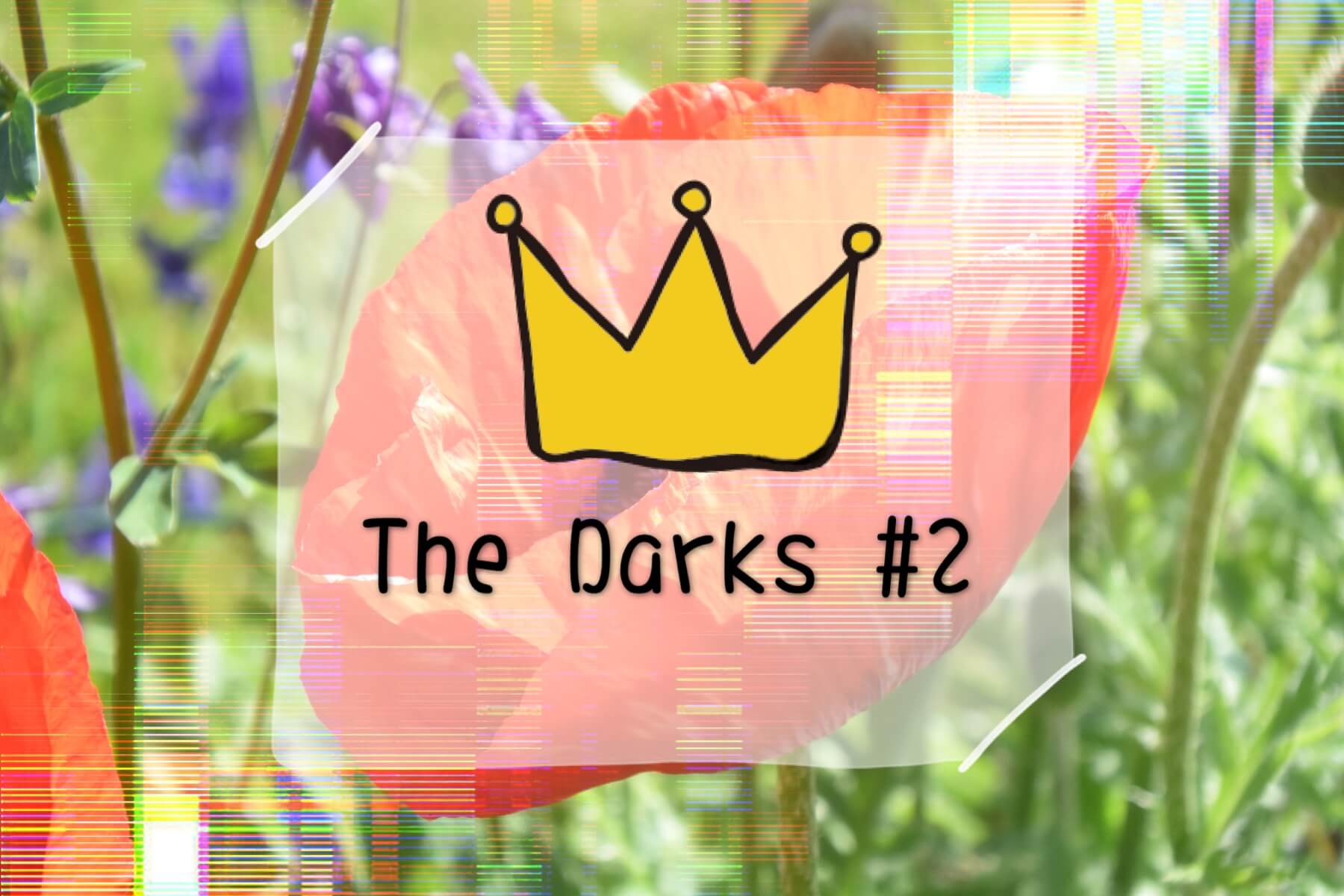