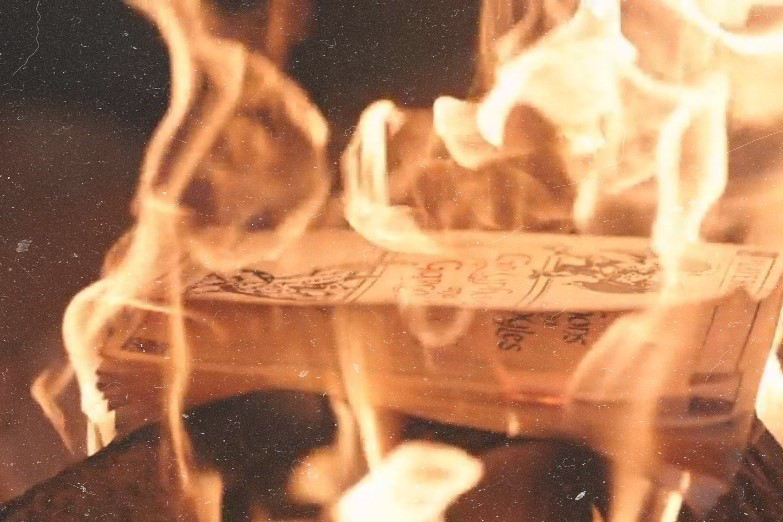 I’m worried about Archie. I fear he is going to do something to anger the warden and end up with a punishment far worse than weeks in solitary. But I also hope, and believe that if anyone can do something to turn that juvie around, and stop the fight club, it’s him. Hopefully he ends up leaving in something other than a body bag.

I know Penny Peabody likes threatening people to get what she wants, and she believe she’s gonna get it. But I have a feeling that threatening Veronica Lodge is ever a good idea.

Evelyn, and Edgar, and the damn farm, angers me. Alice, is in this moment, infuriating me. That she talks about her own past is fine, it’s a support group of sorts, and she is allowed to share the pains of her own past with them, and she clearly trusts them. But the fact that she talked about things involving Betty, things about Betty’s past with them, is awful. These are things, some things that were not even that long ago, that Betty haven’t really talked about with anyone. She has not had the time and chance to work through her own trauma and struggles, before her mother spills all her secrets to a group, that are strangers to Betty, all without her consent or even knowledge and it’s vile. It’s vile that Alice won’t tell Betty what she knows about the game, that Evelyn talks to Betty both like she is her friend and her superior. It’s vile that no other “farmie” sees a problem with Alice’s oversharing of her daughters life, not even Polly sees a problem with it. Not that that surprises me at all, since she was the one who introduced Alice to the farm, and started brainwashing Alice. I hate the farm with a passion, I still 100% believe that the seizures are drug induced, by the Farm/Evernevers. Evernever is not a real name by the way. No way.

I’m not sure how I’m feeling about this season and it’s direction just yet, but I am very intrigued. I’m curious to see how exactly the farm and Gryphons and Gargoyles is connected. I’m curious to know what happened when the parents played the game and to know more about Edgar Evernever. I just hope that when we do get to meet him, he’s not going to be to likable, because I really don’t want to like him. Though, I have a feeling he’s going to be very charming considering how all the “farmies” seem to have fallen at his feet.

All in all, I’m very curious to see how this season goes, and I have a feeling I’m going to enjoy the show no matter what happens plot-wise. I just hope it doesn’t stray away too much from the mystery that has been in the previous seasons. 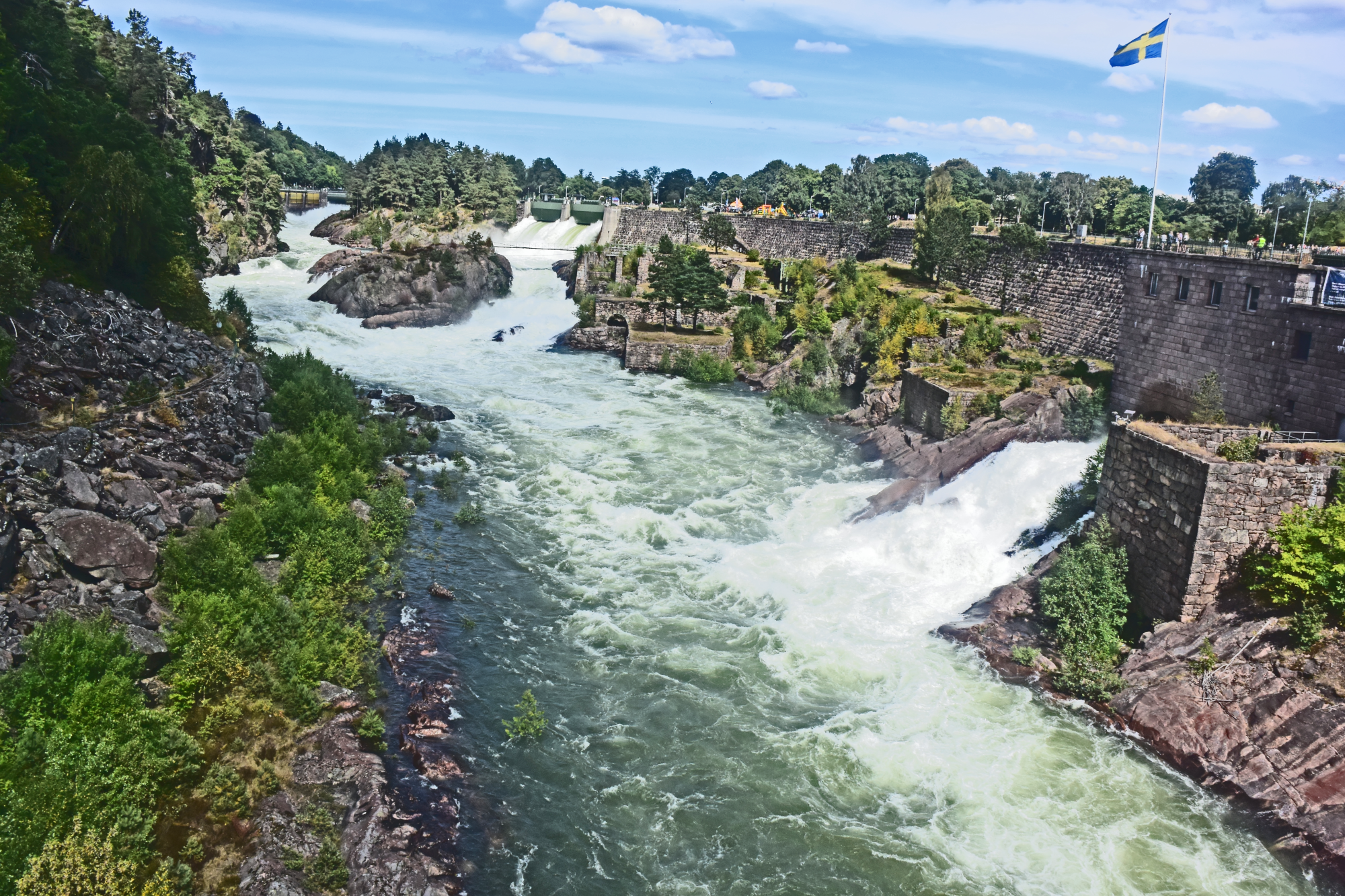 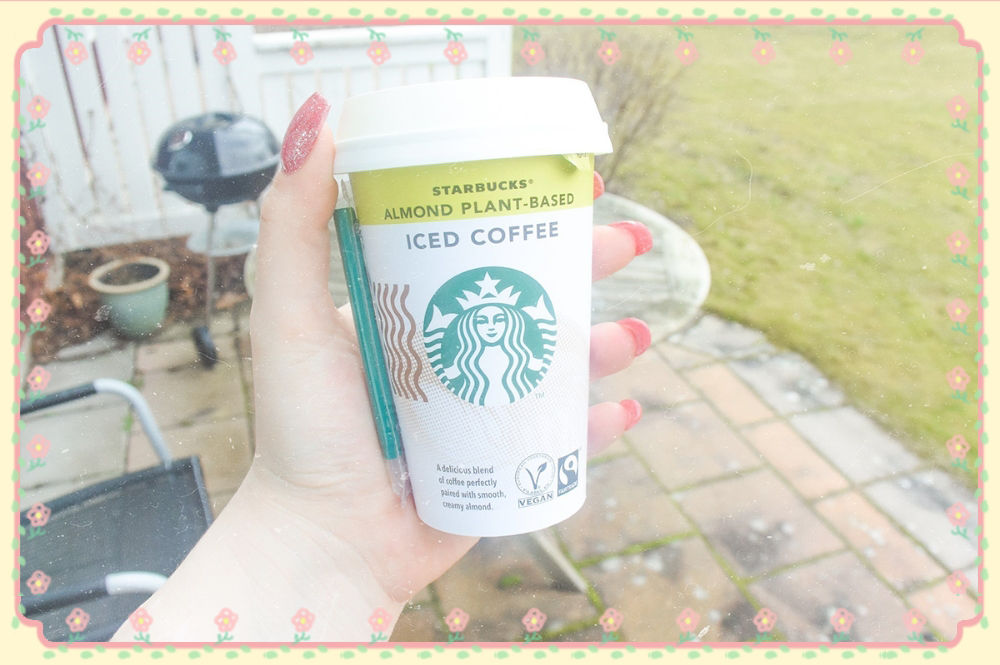