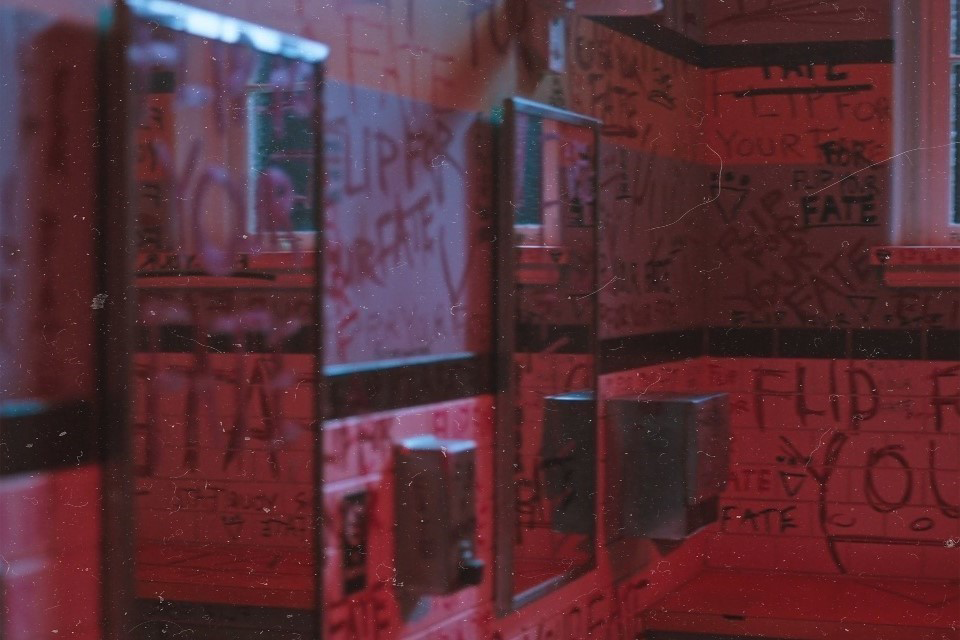 I really enjoyed this episode. It’s really interesting to see more of both Gryphins and Gargoyles, and more of the parents’ backstory. Especially that. We don’t really know too much about how they were when they were young and different. I think It’s really fun to see the origins of their relationships with each other.

I don’t have too many thoughts about this episode, other than what I said above and that I really, really liked it. As far as I know now, it didn’t really contribute with much progress plotwise, it was more backstory to both the game and what happened last time around and to learn more about the parents.

All-in-all I think it was a really good and fun episode, and it was a nice little break from all the usual drama.

I also want to add that I think it’s really cute that Sierra and Tom ended up together in the end. 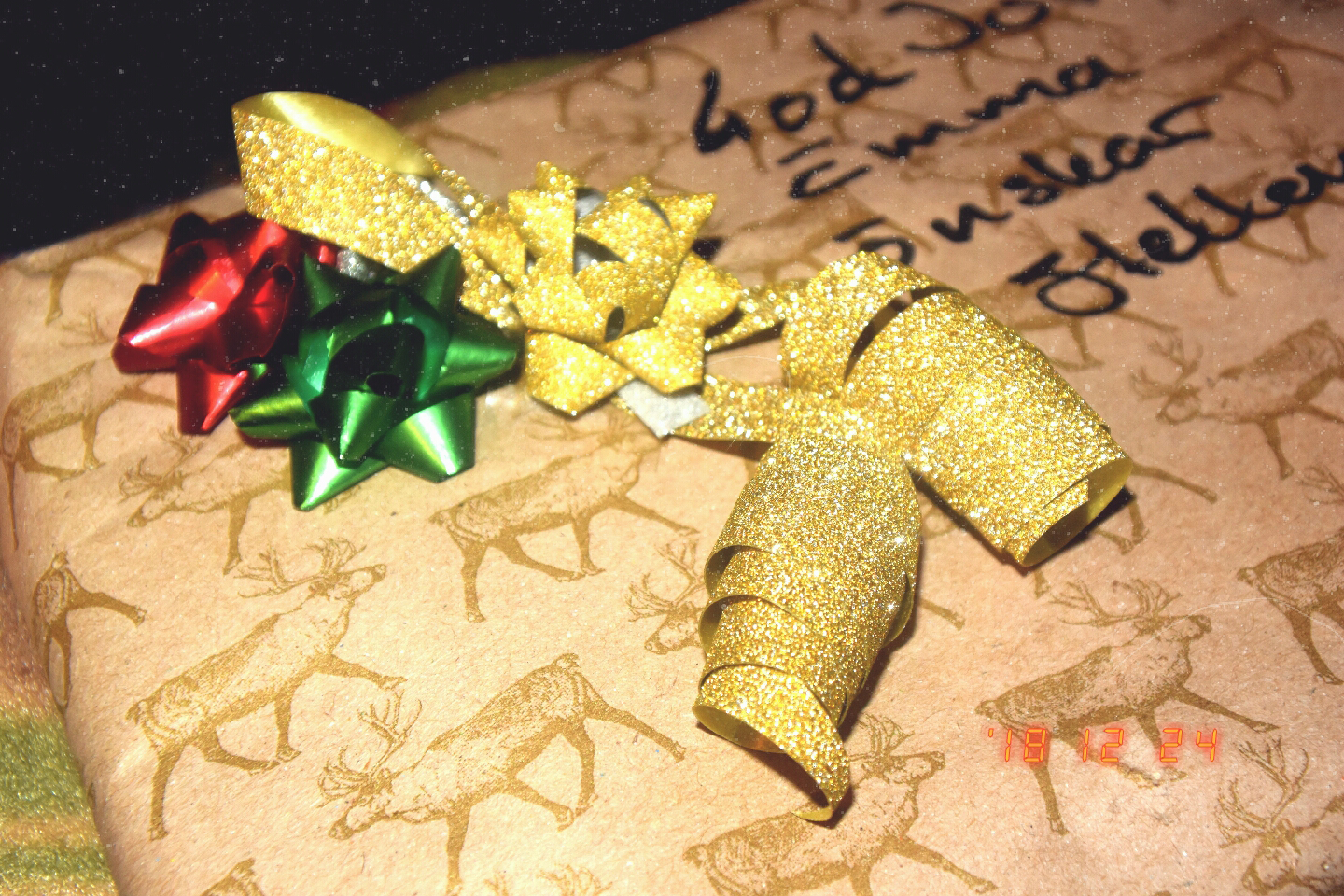 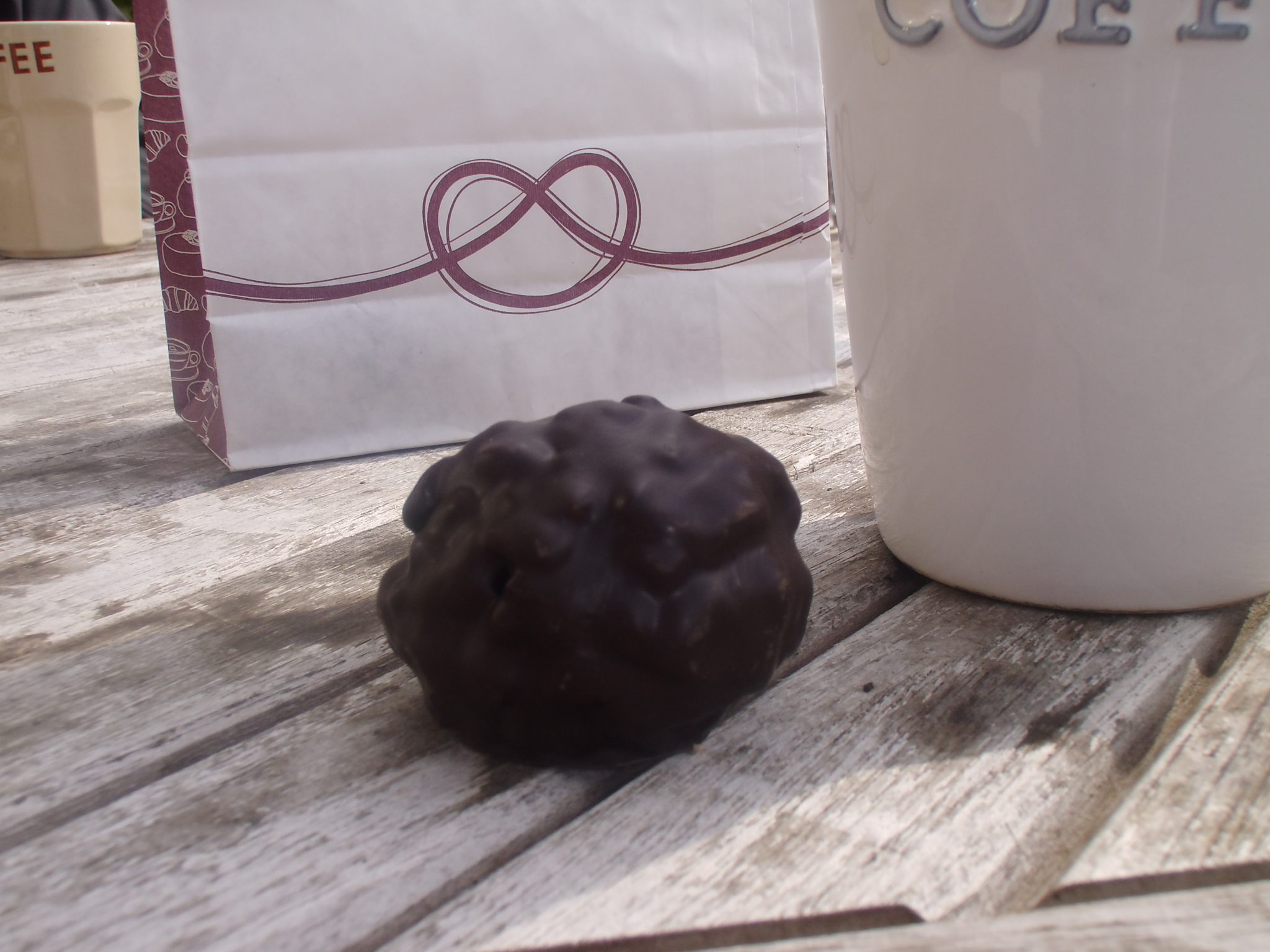 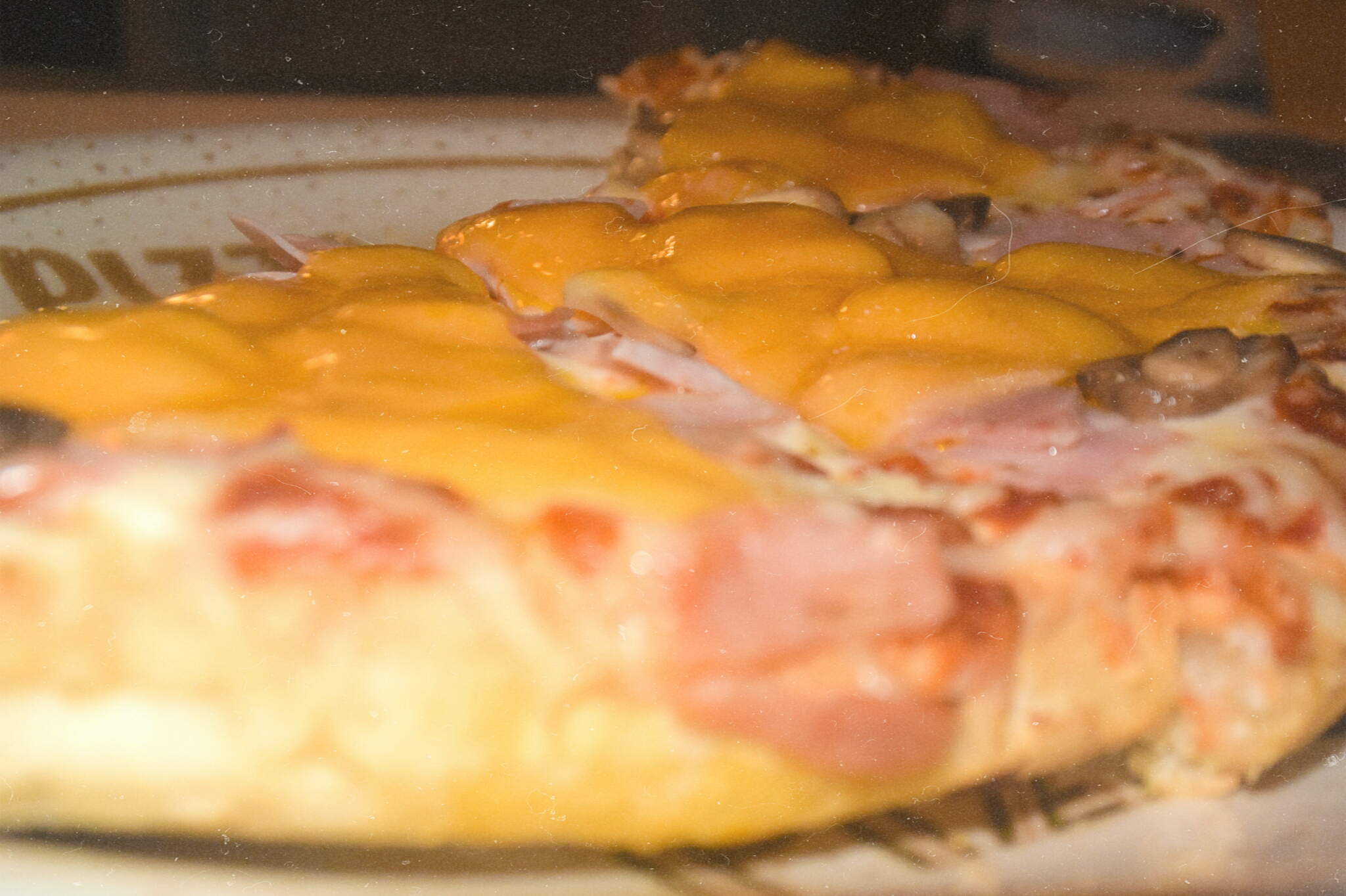