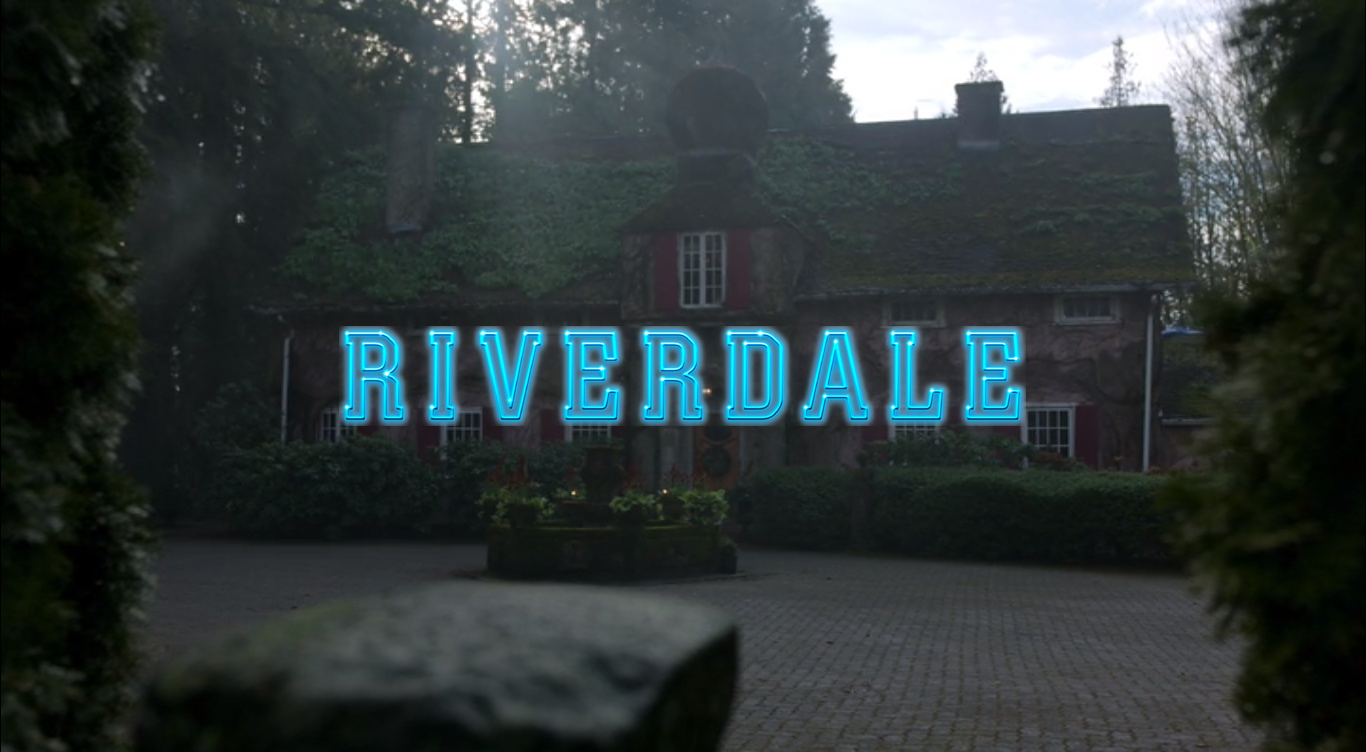 Another week, another episode of Riverdale. Let’s get started…

I really enjoyed the dinner scene with the Lodges + the Andrews at the Pembroke. It may have been short, but still sweet, as we got to hear the adults talk about their teenage lives in Riverdale. To hear them talk about memories like old friends, which they are, even if that old fondness doesn’t always shine through, was a nice change from all the typical drama that goes on in the town.

Kevin is Cat fishing Chic… That can’t end well, can it? I mean, he is still one of Betty’s best friends, and with Chic’s level of creepiness, he is bound to find out about Kevin’s true identity at some point. The whole situation was kind of strange if I’m honest, and I’m not really sure what Betty was expecting to get from it. Yeah, he is really shady, and she doesn’t trust that he’s honest with her family and/or hiding something. But did she really believe he would spill all his deep dark secrets to a seemingly stranger in the internet? When she was caming in that one episode, she was Dark Betty. And even if Chic was 100% honest with the Coopers, it still wouldn’t be safe to tell a client about his and his new found family’s business, he did after all tell Betty to not ever give out her real address to a client.

The Lodges wants Fred to run for Mayor. What a shocker. Hiram and Hermione seems to want to be able to benefit from having Fred as a friend and partner. He’s a good and honest person, and the Lodges, are arguably not. Though, Hermione seems to be a lot worse with Hiram by her side. You can really see a difference in her attitude, not just towards Veronica, but in general, in compared to the first season of the show. Maybe Hiram isn’t the reason for the change in temperature regards to her personality and attitude, but something has changed. It makes me a little sad to see how much more cold and rude she is towards Veronica in this season, when she was so much more of a mom towards her in the last.

In regards to Hiram, he doesn’t show himself to be as evil as he was portrayed to be when he was in prison, and he genuinely loves Veronica, which is something I sometimes can doubt when it comes to his wife.

Hal wants a divorce. It was only a few days ago that I wondered why Hal and Alice hadn’t talked about calling it quits yet. She has thrown bricks at him, but figuratively and literally, he has moved out of the house on several occasions, and it doesn’t seem to be a lot of fondness between them, which can make one wonder why they are still married.

Polly’s back, not with as much of a bang as I would’ve liked, but still with Juniper and Dagwood who are a lot bigger than I would have thought, but then again, she was pregnant for about twice as long as one should be, so I’m not surprised, really. I would really enjoy a clearer timeline on this show…

Veronica takes the blame for Archie’s sidestep, or snitching, as one could also call it. Hiram gets, understandingly angry, and Hermione sides with her daughter, which is more surprising than her husband’s rage at this point. Though, this a very similar situation to what happened at beginning of the season when Veronica confronted her father about the threatening letter he sent her to get her to testify on his behalf. In that instance, if you don’t recall, Hermione took the blame for Hiram’s rather untasteful motivation tactic, so she would face her daughters rage instead of her husband. In this instance however, Veronica took the blame for her boyfriend’s betrayal, so she would take the heat from her father, not him. You could question this impulsive decision, but I honestly believe it was the only thing she could do to protect Archie in that moment. She knows what her dad is willing to do to cut down the weed in his life, even if that weed is a part of his inner circle and the love of his daughter. The only problem now, is that she needs to let both Archie and Jughead know about her so called confession, so they won’t slip up and let the world, or worse, Hiram know about the truth.

Smithers is now a bus driver. I’ve wondered where he went. I’ve also wondered about the real reason he disappeared, if it was really to care for his sick mother, would he really have changed identity, as it very much seems he has? Or did Hiram have something to do with it? How did he know Jughead was looking for information about Hiram?

I have to admit, I feel like Jughead is getting in way over his head. He’s after all a high school student, not a professional journalist nor an investigator. I do get that the show is about the kids and them solving the towns mysteries. I’m just worried that Jughead is going to lose his relationships since his main priority seems to be getting the truth out to the town, not it’s people. Which is why I’m worried that he’s going to tell the world about who really owns Pop’s, even though Pop Tate himself seemed to have changed his mind.

When Alice announced that Chic had taken the twins for a walk along the river, my heart sank. I genuinely believed that he had drowned them. But luckily, Polly and her babies are safe for now… I am worried though, not just for Polly, especially since Chic is continuing to cut out members from the family photo. When will he stop? Is driving people away from their own home enough, or will he go to much more extreme lengths to make sure no one is stopping his dream of a perfect family from coming true? Will he spill blood to make up for the childhood he never had?

The cat’s out if the bag. Hiram Lodge’s plans for Riverdale has been revealed. He’s planning on making what once were Southside High, to a private and profitable prison. I’m a little disappointed, if I’m honest. Though, I had no idea why he was set on buying everything he could in Riverdale, but a prison? Not what I had imagined him doing. Though, if you compare the conversation Betty and Jughead had about Hiram’s plans, and the one in which he comes clean to Fred, it seems to me like Hiram is not telling the truth, at least not the whole truth. A private prison just seems to anticlimactic to be what the whole season so far has been building up to. Just like I wrote last week about the Black Hood, it’s just a little bit disappointing, and I wholeheartedly believe that there is more to come, on at least one of two fronts. Remember the first season? When towards the end we got FP’s confession to Jason’s murder, which we later on found out was false? I believe that’s what’s happening now, too. I’ve watched my fair share of detective mysteries in my time, and in my experience, you typically think you have, or are at least close to, an answer at the second half of the movie/episode/season or whatever it might be, but then there is a second plot twist and you don’t get a true answer until the very end.

That’s what I’m hoping will happen now too, and since that’s what happened in the first season, I think that’s how it will turn out in this one, too. They just have about twice as many episodes, which means twice as much drama and time to drag it out on. I’m also hoping we will get some more answers on Jason’s death, especially now with the seeming return to someone who we all thought was dead. I mean, you did see the scene where Cheryl was eavesdropping on her mother and newfound uncle’s conversation, right? Either Claudius was not as estranged to the family as we were led to believe, or he’s a wolf in sheep’s skin. Telling the world he’s someone he’s not. Someone who we know is not as harmless as he makes himself out to be.

As to quote the queen herself “I will let everyone know what really happened in the barn with daddy”. So tell us Cheryl, we’re dying to know the truth…

Same goes for Chic, who are you, really? 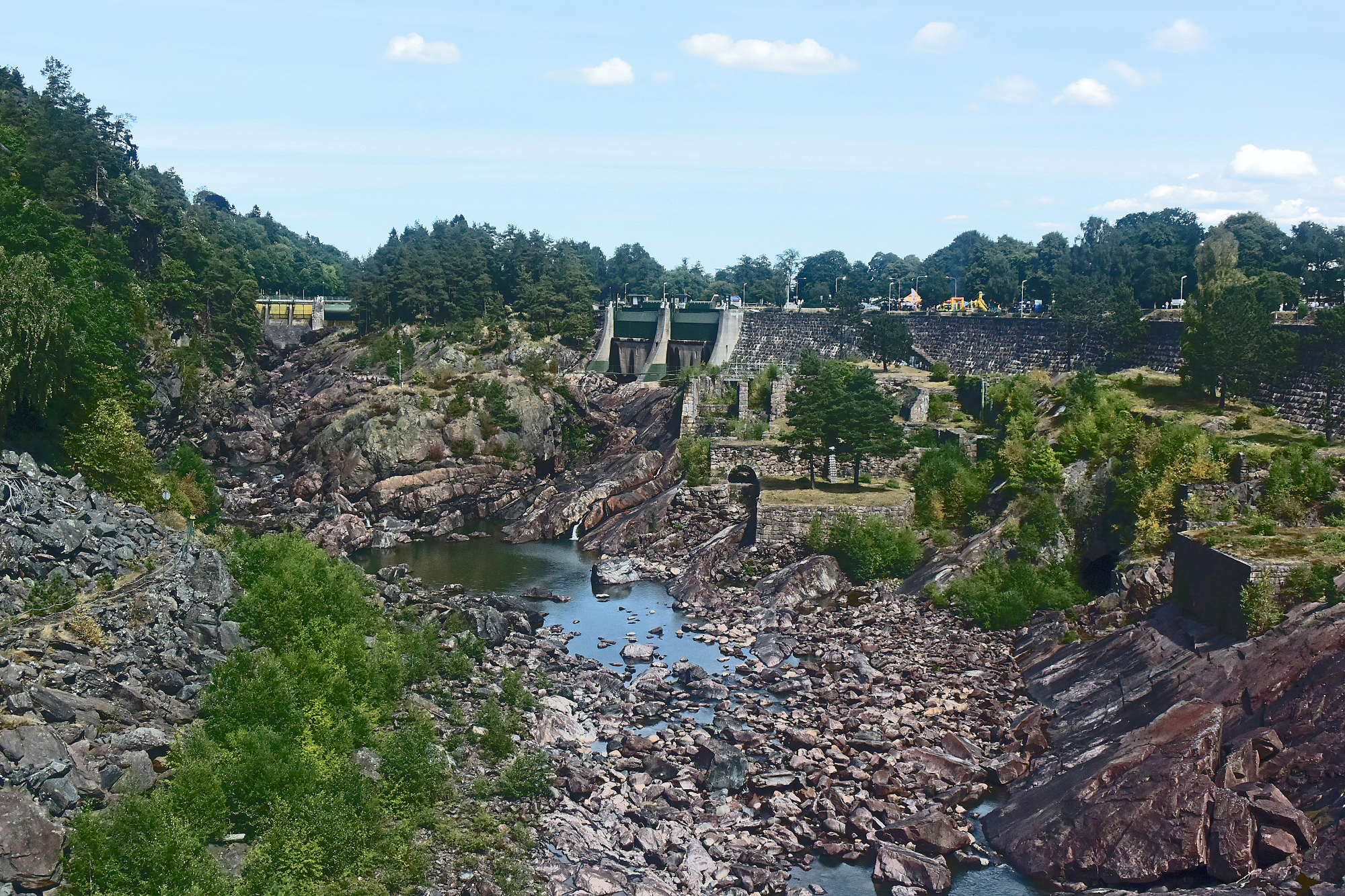 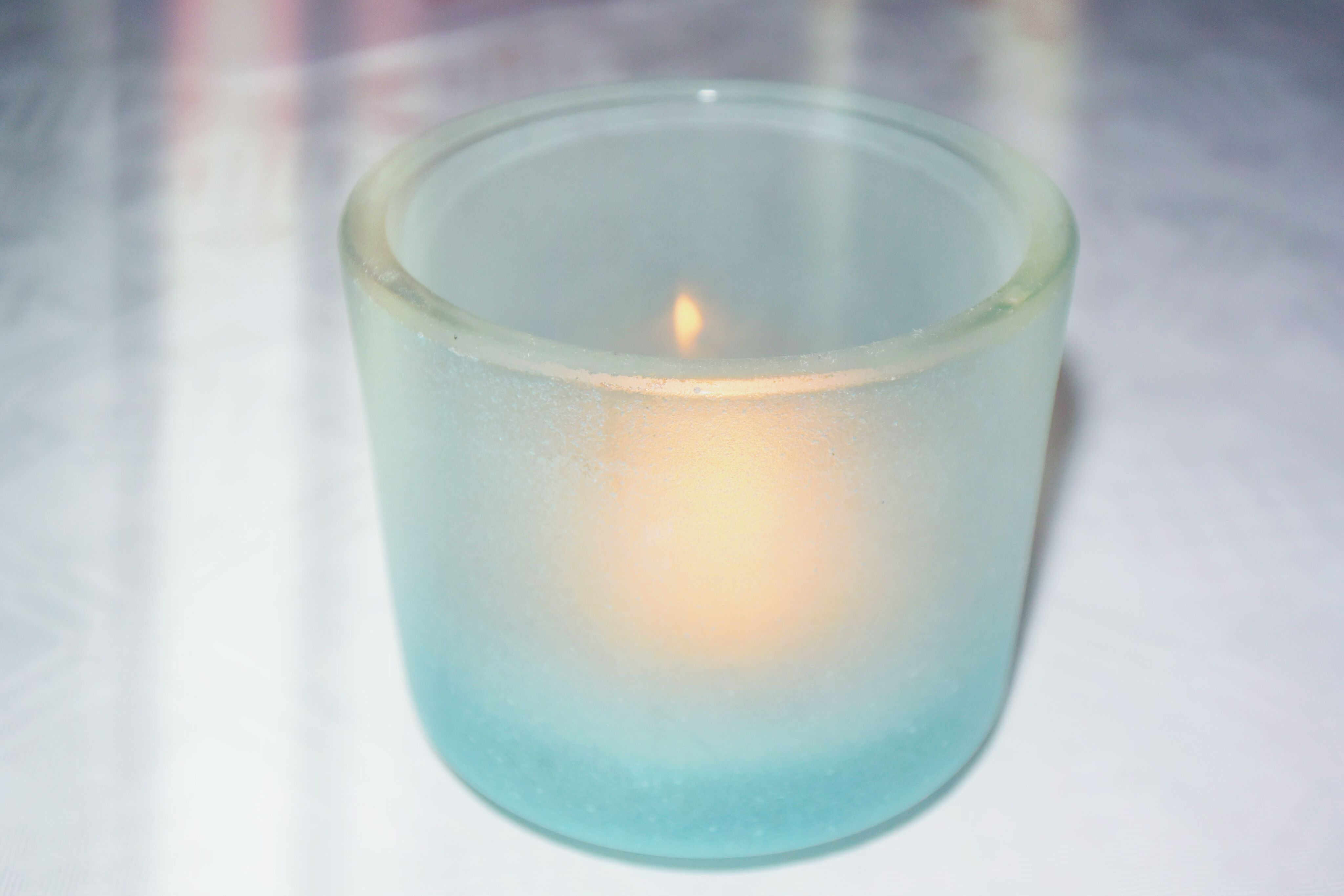 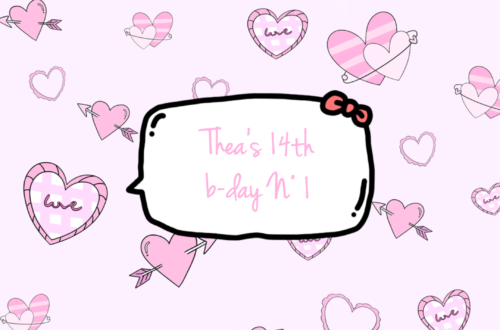