A couple of weeks ago, my dad and I went out to look around some shops in town, and we bought a latte each, and I had a cinnamon bun before we went out for real food.

My friend and I went out for coffee after school a few weeks ago, and I had a Vanilla Latte, and yet again, a cinnamon bun.

One day I tried some new coffee from a coffee stand at the train station before I left Gothenburg on my way home from school.

This is also from when I decided to try some new coffee after school, and I also bought this fucking ginormous muffin, the only reason being it being so big. Size matters.

This is from this last Monday, and I decided to try Espresso House’s new Salted Caramel Latte, which was good, by the way.

This is also from this past week, when my dad and I went out for Subway. 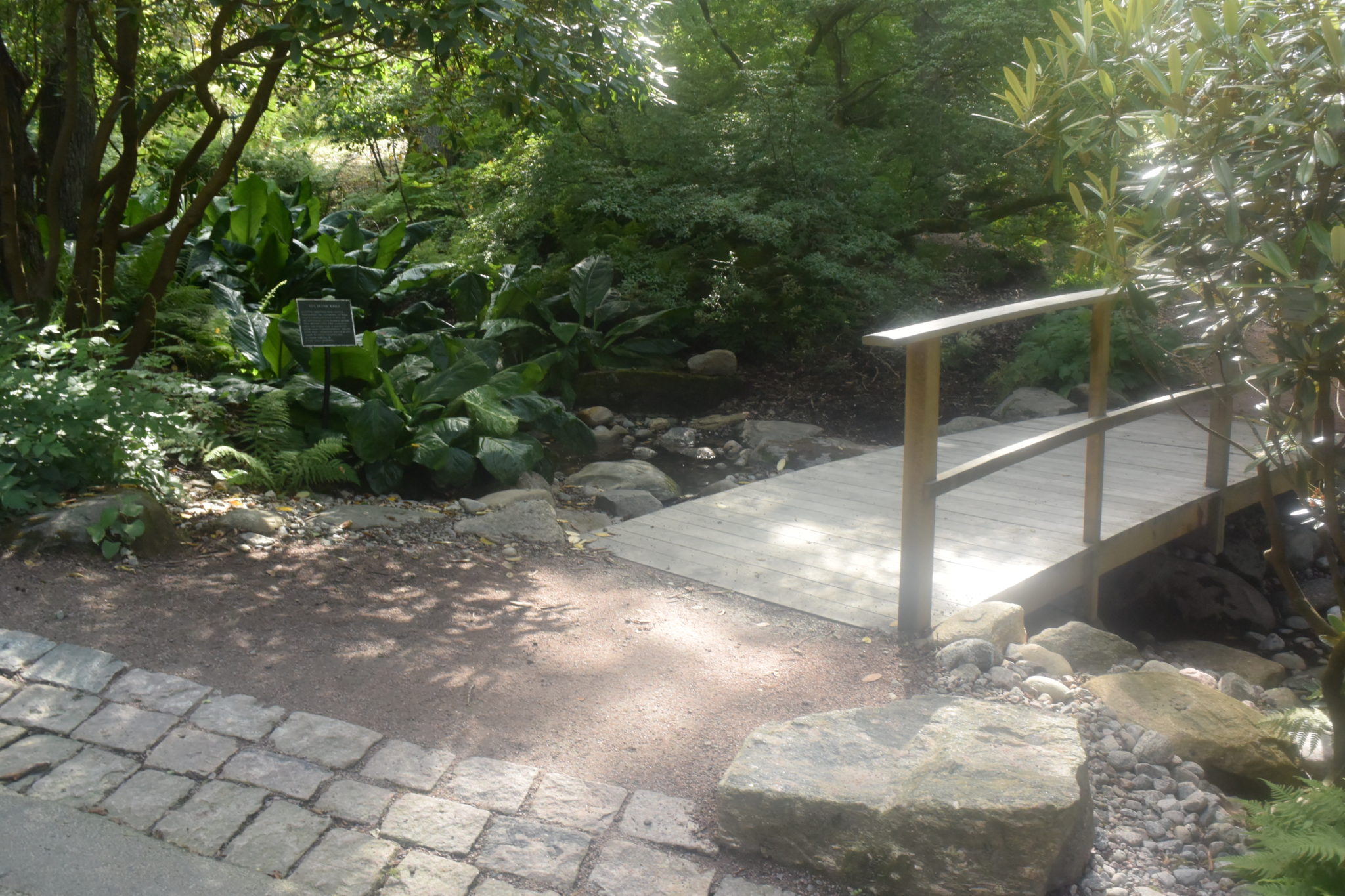