A couple of weeks ago my friend, Moa, and I went out for coffee and some shopping after school. We sat in the absolute tiniest Espresso House, since the big one up the street was full. It was nice though. If I remember correctly I had an Salted Caramel Latte and a Chocolate Ball.

One day after school I strolled around the train station while waiting for my train to arrive and decided do get a cup of basic black coffee from Pressbyrån. When I walked through one of the doors at the station this person just stopped slightly and just stared me up and down, just like they had never seen another human before. I do get that I don’t look like your average human bean, with all the blue and all the glitter, but it’s still fascinates me how some people have absolutely no shame in staring at someone else like they’re alien.

This was also, as you may be able to guess by now, a day after school. I ordered a Espresso Frappuccino with extra espresso at the one and only, Espresso House. I think there was a cookie involved in there somehow too, but I don’t seem to have a picture of that.

We have this thing in Sweden every year, like the international pancake day, and we eat this cardamom bun filled with almond paste and whipped cream and icing sugar on the lid. I ate one with my staff, and for some reason none of my neighbours where there. Maybe they have lives or something. Weird.

Last week after school I bought coffee from a new place at the station, it’s not like “new” new, I just haven’t bought anything from them before. It was a Gingerbread Latte, which lucky enough for me, they still sold. I also bought a Chocolate Muffin, which is in the white paper bag that you can kinda see. The black bag is from Shock, which is an alternative fashion shop, which I love. I had purchased a patch for my new jacket and some new hair dye. I decided to go back the the shade of blue I had last spring, which is a blue that leans more on the green and turquoise side of the colour wheel, than the purple, which is what I had since the summer, but I realised after looking back on my Instagram that I really missed how bright and fun my hair used to be, and I’m super happy with it back. I’m gonna have to post a picture of it soon. I do have a, for me, exciting post coming, maybe this weekend, showing you the dress that I’m almost done making. I’m trying to get really back into sewing, and creating different kind of art, since that is truly what I enjoy doing, and it makes me super happy. 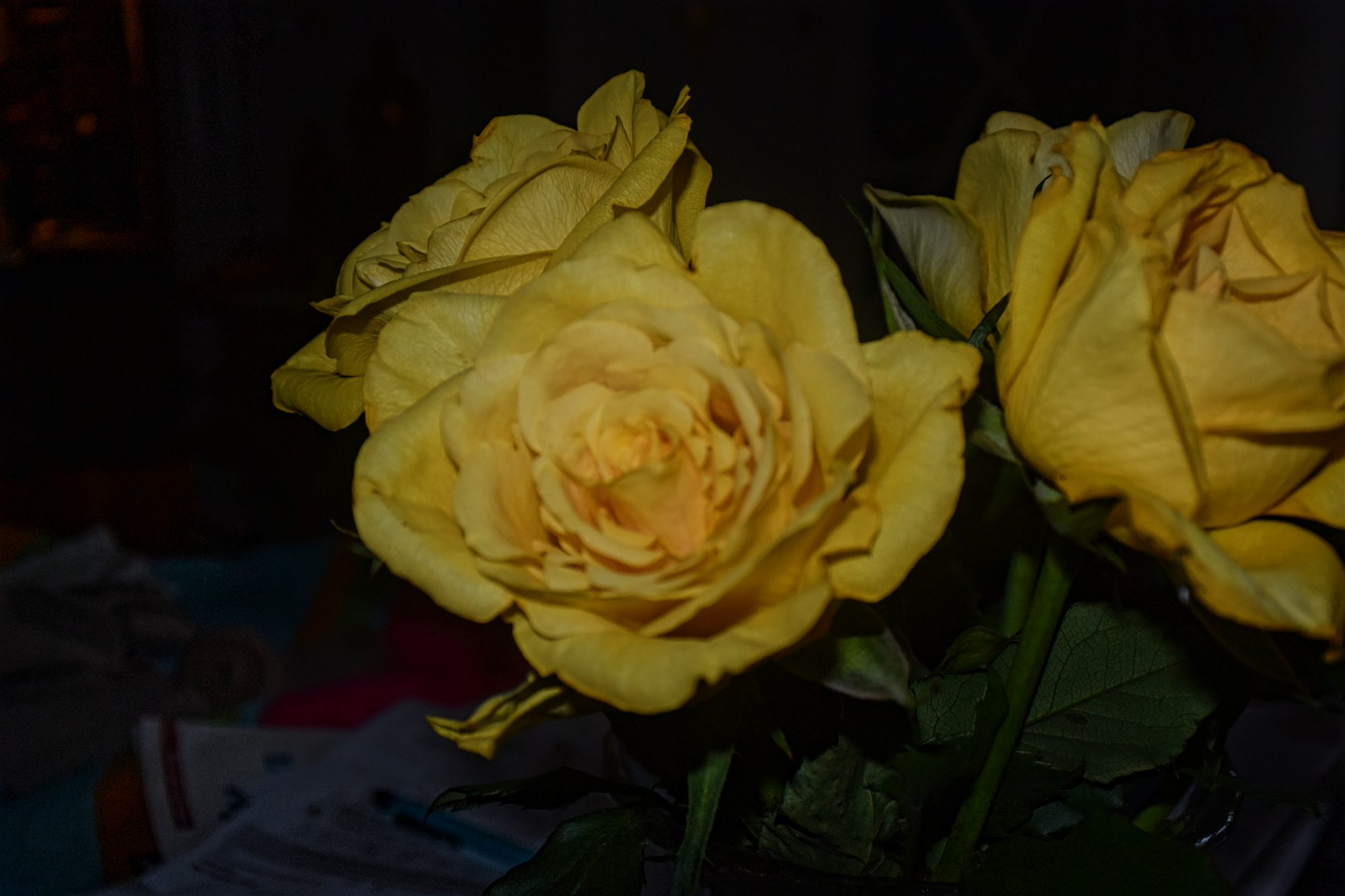