One of my most recent music discoveries is Zella Day, who I first found out about when someone I followed tweeted about it.

“…Pacific ocean dug so deep, Hypnotic takin’ over me…”

Hypnotic was the first song I listened to after a quick YouTube search, if I remember it correctly it didn’t even take the whole song to finish before I decided to buy her album, Kicker, on iTunes. I didn’t listen to it start to finish immediately, I was probably listening to something else at the time, but I did the next day when I was doing my makeup. I didn’t realize just how hooked I was, until on the train ride home from school later that day, and I remembered it was all I had listened to that day.

1965 wasn’t a favourite right away, but I liked it more and more every time I listened to it, and suddenly it was the song I picked at first instead of putting the album on shuffle.

The first time I heard about 5 Second of Summer was back in 2013, when they toured with One Direction on their Take Me Home tour.

“…Airplanes cut through the clouds, like angels can fly, we’ll never die…”

I wasn’t that interested at first, and didn’t bother with following them on social medias, or even learning their names until one day in October, when the tour was coming to an end. Learning their names was probably where it all went down hill, since it was harder for me than you may realize. I am actually terrible at remembering faces, and even worse, remembering which face belongs to which name. It’s really difficult and at first I always recognize people by their hair. But anyways, after a couple of YouTube searches here I am today, they have since released two albums and around 3000 ep’s. I also left the country for the first time in 8 years just to go to their concert in Denmark with my friend.

“…’Cause I’ve got a Jet Black Heart, and there is a hurricane underneath it trying to keep us apart…”

Another one of my favourite songs is Catch 22, but I can’t buy that because it’s a Target Exclusive, which I am severely offended by. Just putting it out there. 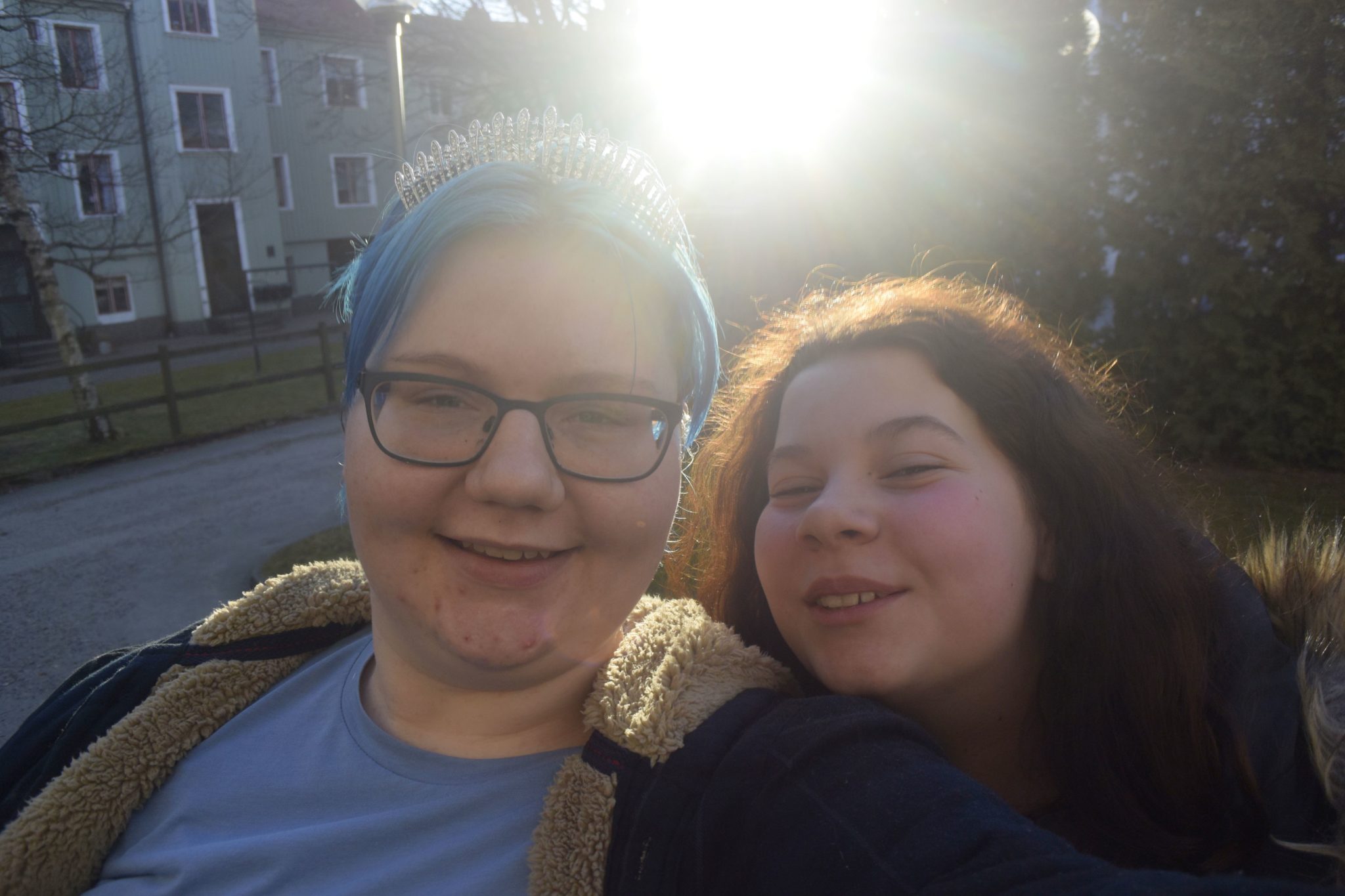