Everything in life takes energy. Even the good things and the small things. And especially the hard things. The hard things usually takes more energy than I have, even on a good day, and the truth is, I don’t have a lot. At all. Today I have some sort of a cold, my throat has been hurting and my body has been aching because of the even bigger lack of energy than most days. It’s almost for o’clock in the afternoon and I haven’t eaten today. And as it looks now I won’t eat later either. I first of all, barley have any food home. I need to go grocery shopping, but on a normal day, without any extra energy draining things to do, I might be able to do two “musts”, such as going to school, and grocery shopping. Then there is the other things you have to do, like shower, get dressed and do the god damn dishes.

Those are the hardest. The dishes. They give me so much anxiety, that I, when I think about the fact that I have to do them, I will most likely start crying. I cant stand food rests, I can barley touch food that isn’t bread. I can’t do it. I can’t physically do it. And it’s not about not wanting to do it, you have no idea how much I want to do some things that I just can’t do. I can barley explain what I feel when I think about doing some things, such as the dishes. I feel like my heart is sitting in the back of my throat and I’m about to throw up my own guts before I just fall down on the floor and cry till I fall asleep of exhaustion.

I can also not do theory work, wake up early and understand when someone tries to explain things to me. I can’t face when small things go wrong, such as pressing the wrong key or dropping things. They make me so frustrated I cry. I can’t stand being restless and not being able to either relax or not being able to retake my calm after I get anxious.

I need to take pretty much three types of medicine to be able to sleep at night. A, B, and C. If I don’t take medicine A, I won’t sleep. At all. I won’t fall asleep. Simple as that. If I don’t take A or B it will take me at least two hours to relax and fall asleep. If I take neither A or B, I won’t fall asleep until about five o’clock in the morning. Even if I go to sleep at ten. I might even fall asleep, then wake up a couple of hours later and then not fall back asleep until the early hours of the morning. 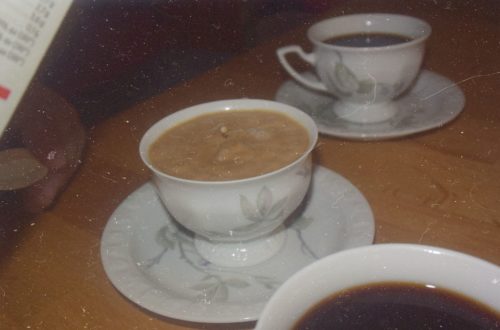 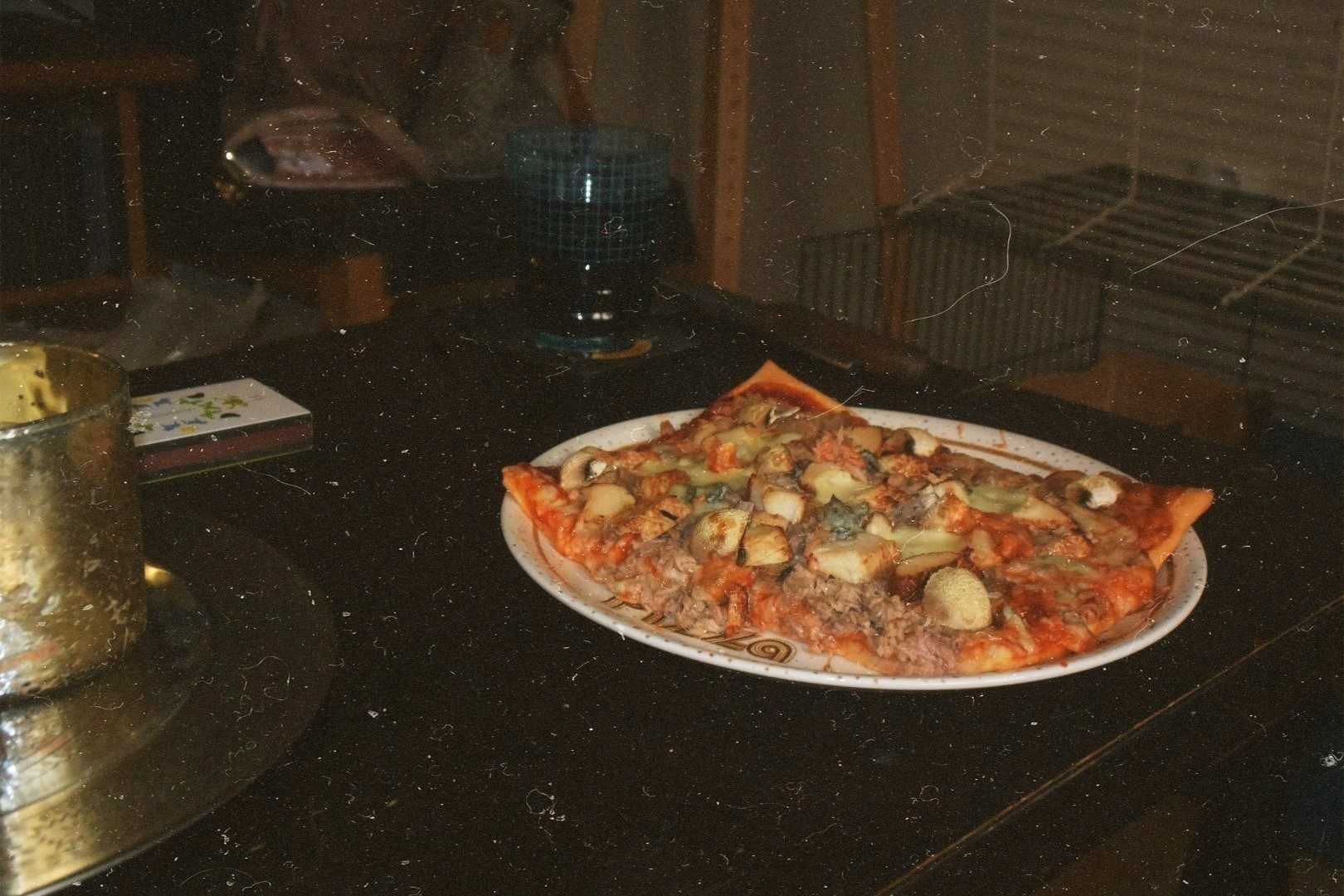 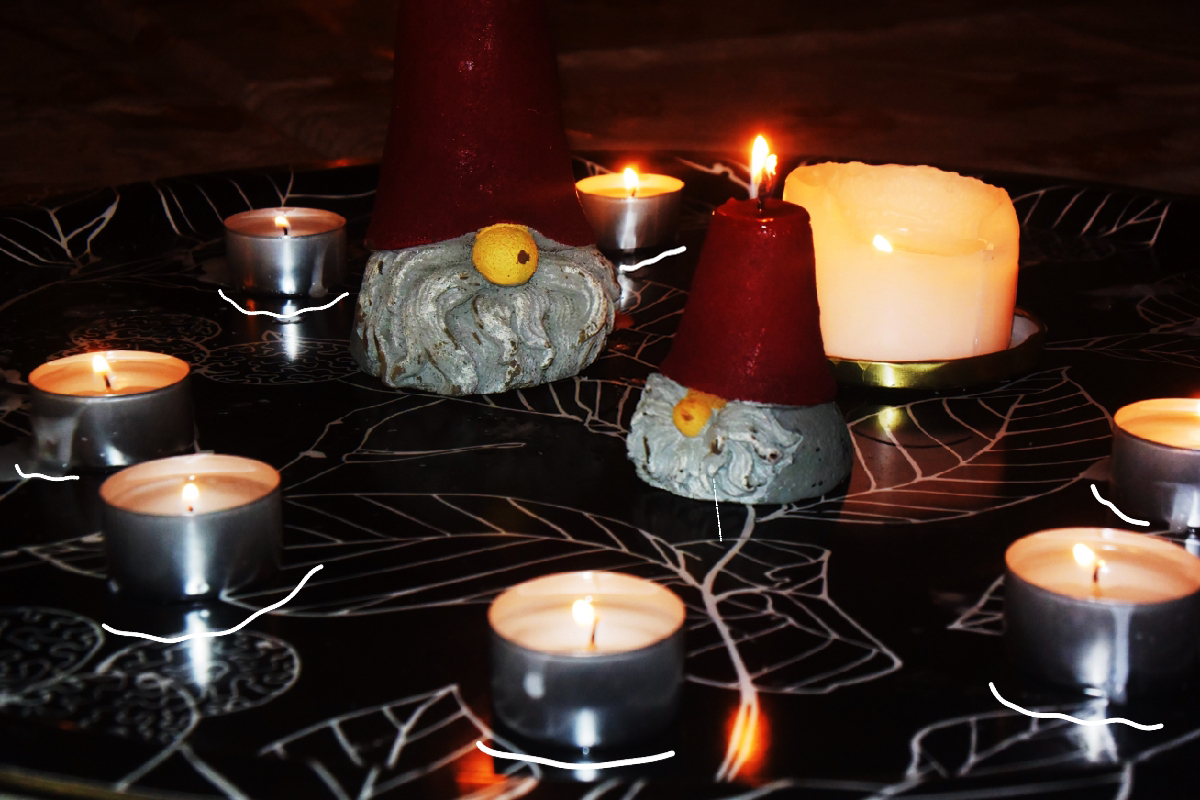