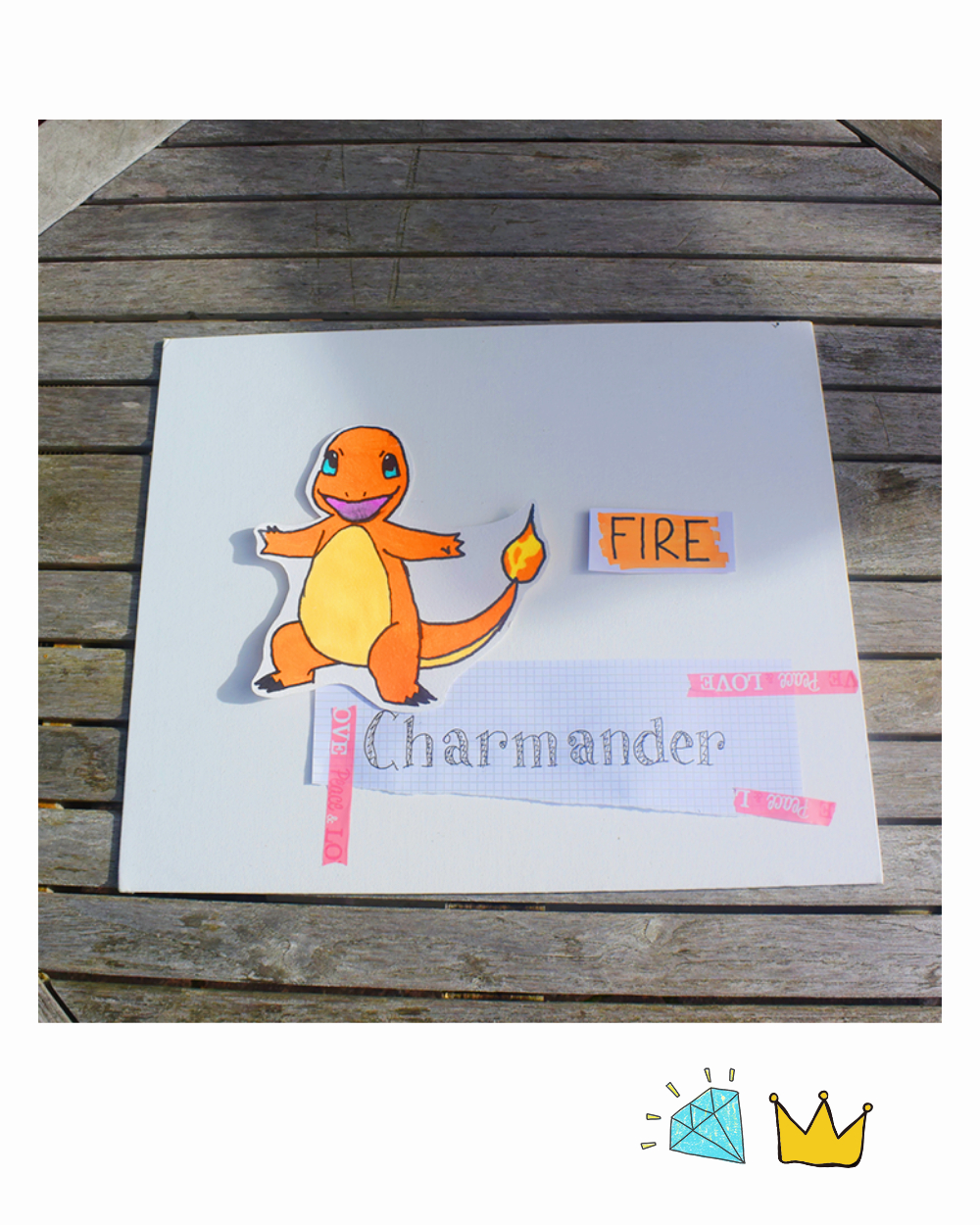 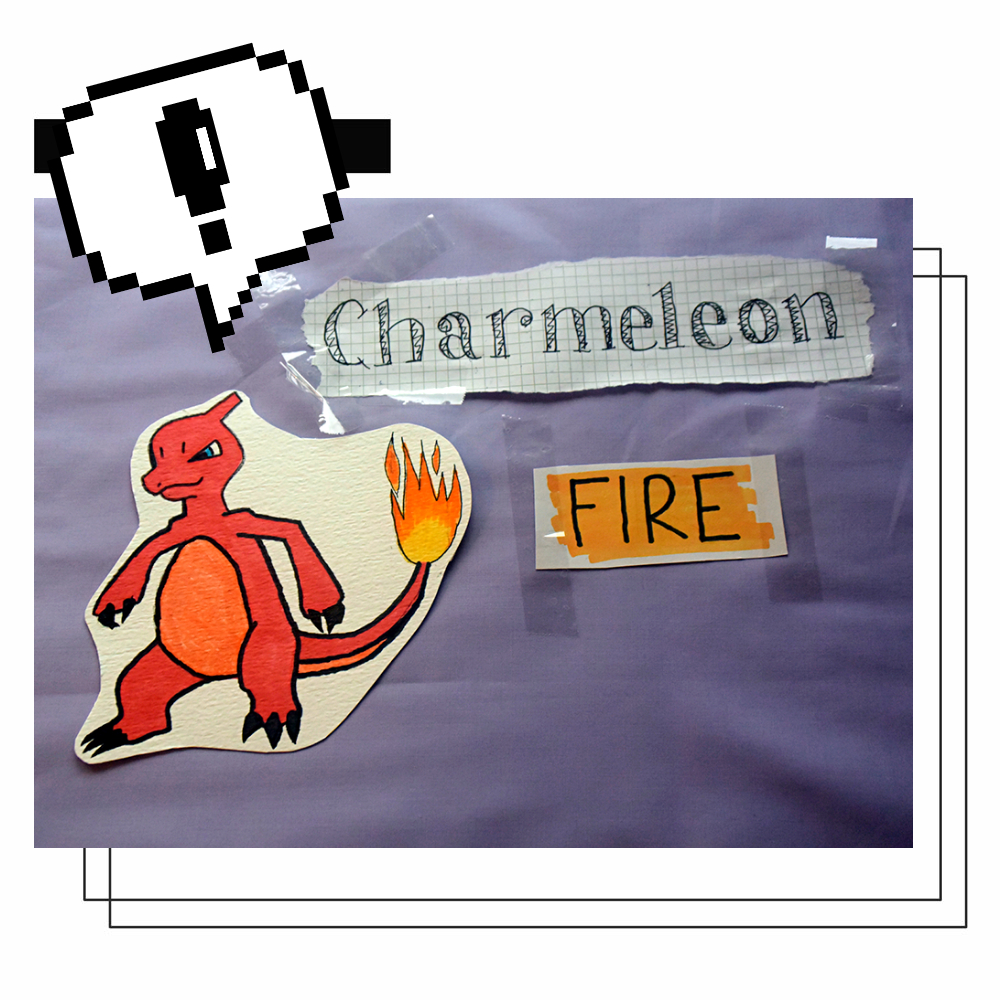 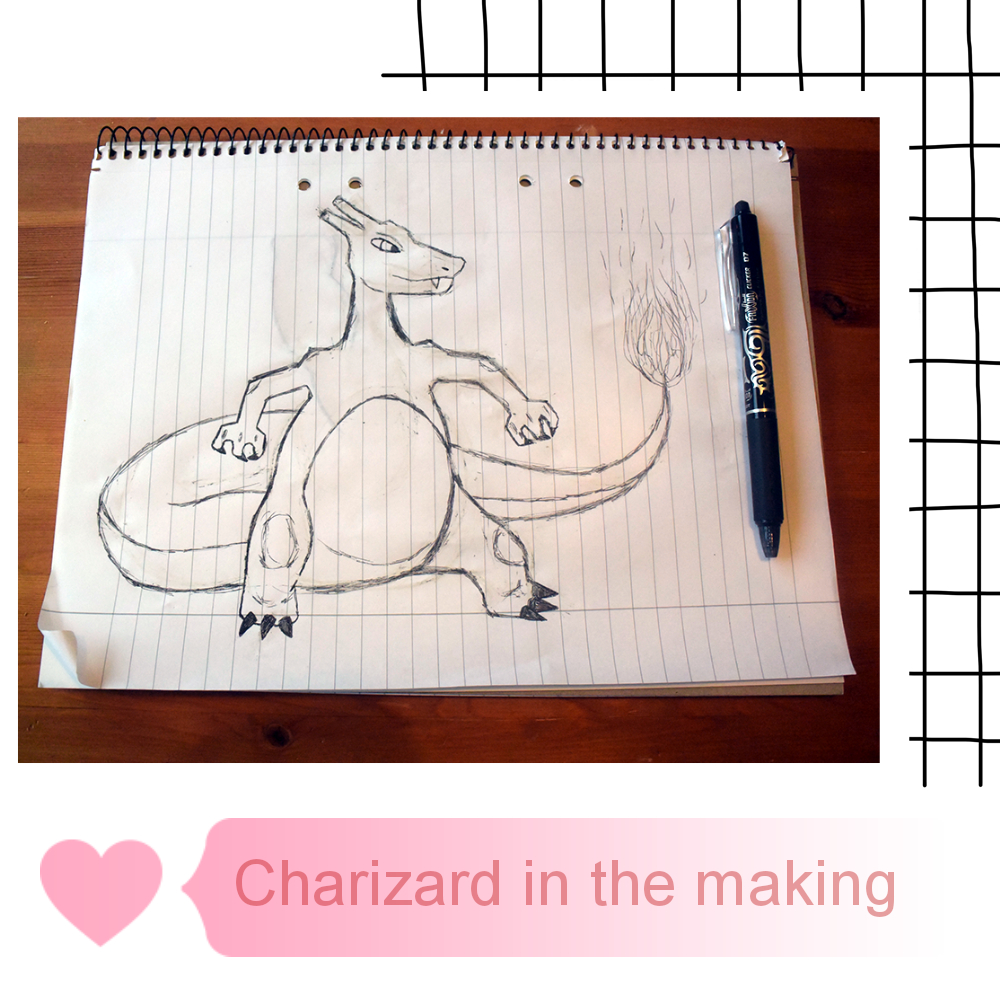 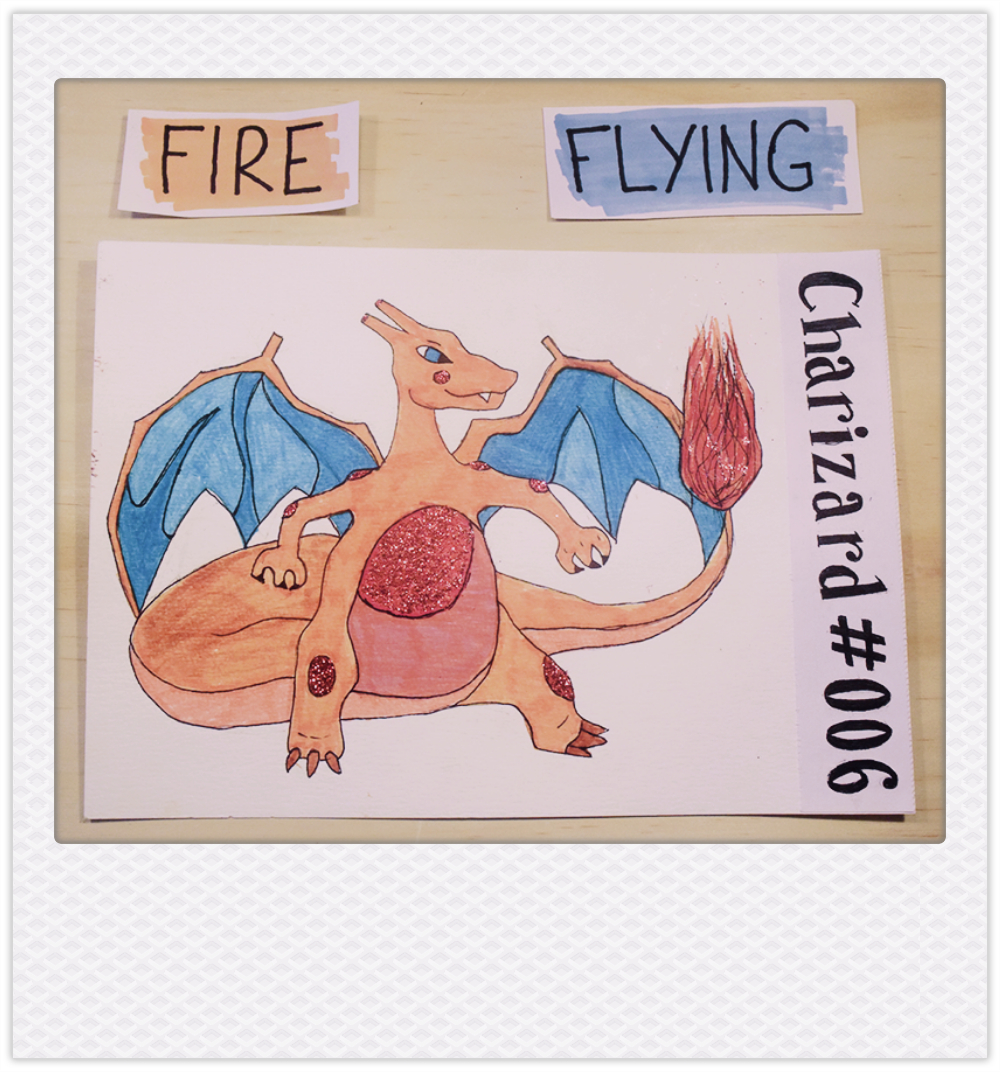 Heyyo, Party people, it be me, Almond, and today I am finally posting my second #Pokedoodleswalmond recap, which includes Charmander and its evolutions. I say finally, because I posted the first two on my Instagram in September and October, but I didn’t finish my Charizard drawing until last week. Though I almost forgot to give it its wings. As pictured, the first sketch of it did not have any wings, and since I finished that part months ago, I never added them before I transferred it to my “real” paper, and I completely forgot about them until I took out reference photos for colouring it in. But I realized my mistake and gave it it’s wings, so it can fly.

I already have the sketches for about six more drawings, but I need to buy more “real” paper. I say “real”, because I don’t remember what paper I had up until now, because I bought a small pack of it in a scrapbooking boutique over a year ago. Though, I think I might buy watercolour paper this time around, but we’ll see.

Also, I discovered a app called “Meitu” which has gotten very popular this week, at least from what I’ve seen, because they have a feature where you can put filters on your selfies to make yourself basically look like a Anime character, which is fun, but I’m really enjoying it for just editing my photos in general. It has “normal” editing features, such as enhancing the contrast, cropping and filter, but it has a lot of really fun frames and stickers, and I am honestly obsessed. So, if all of the photos I upload for the rest of time has a snazzy frame and cute stickers, you know why. 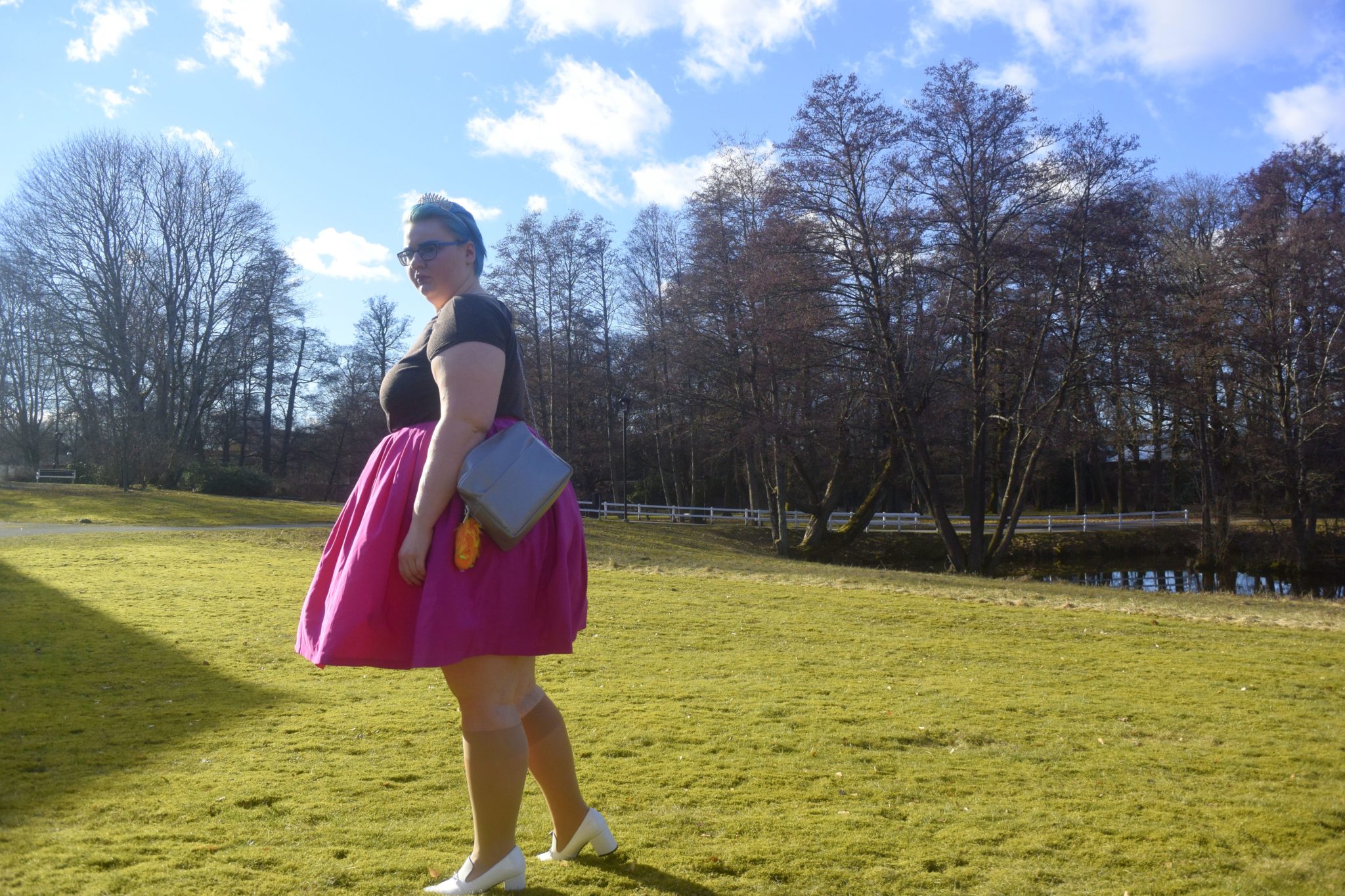 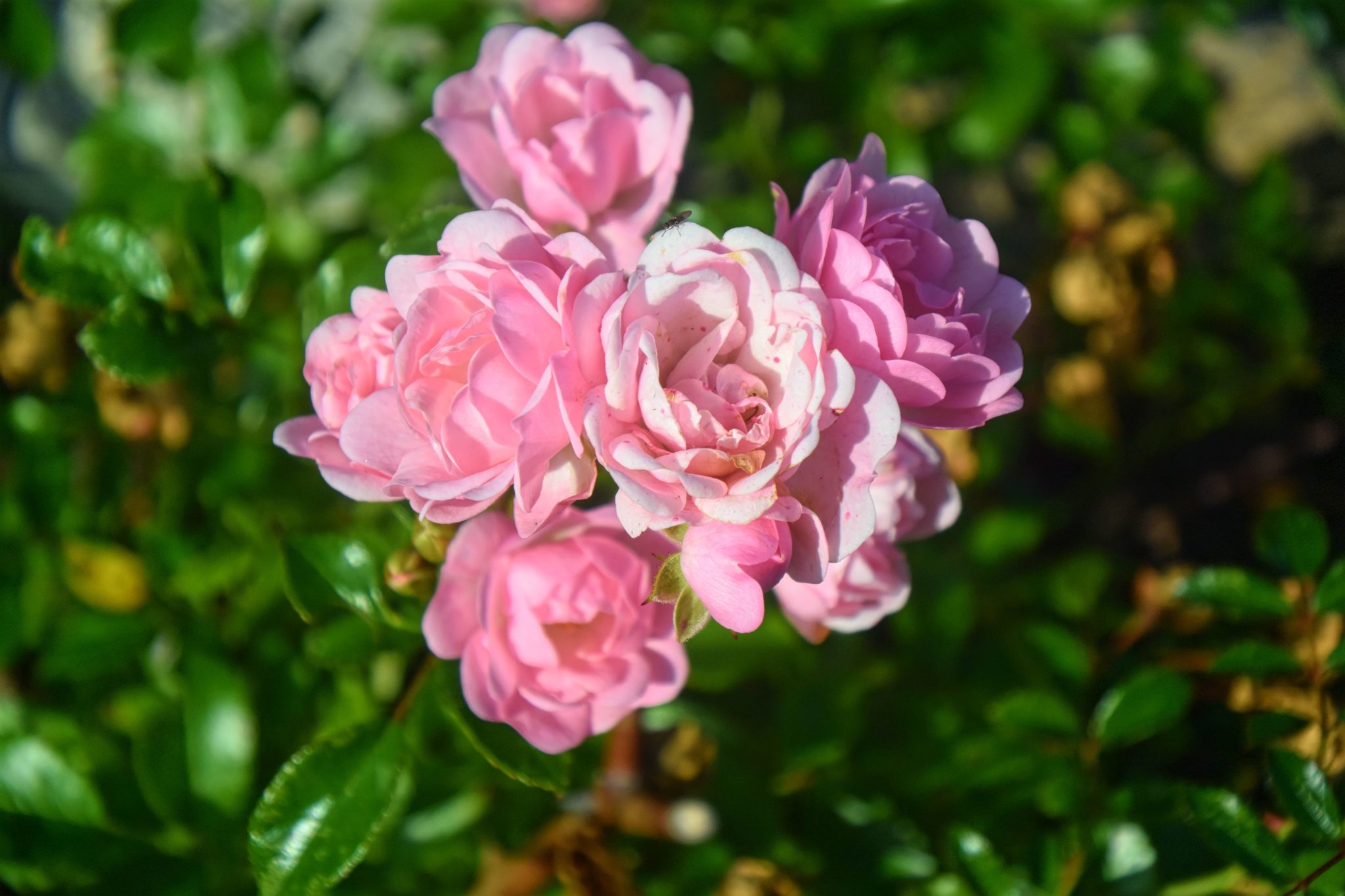