Hi there, my pals! I posted this video on YouTube, a while ago, but I’ve forgotten to post about it on here. Though, “forgotten” is probably the wrong word, I more procrastinated making this post, for no real reason. I haven’t really done much since then. My family’s cat has moved in with me, and he’s enjoying it here. He gets to be outside more, and when he’s not outside adventuring in the park, he’s inside sleeping. He seems happy though, and I’m very happy to have him. I don’t know what I was doing before I had a cat, and I feel like I’ll never be able to be without one.

I started watching How To Get Away With Murder last week, and now I’ve just started the second season for the second time. I’m obviously loving it, and lucky me, season three starts in September.

I, impulsively, got an undercut last week, which like, two people have noticed. It’s still blue though, so don’t worry. I’m really liking it, which is what’s important.

But that’s all for my “Life updates with Almond” for this time, and I’m gonna try to not wait two weeks until my next post. See ya! 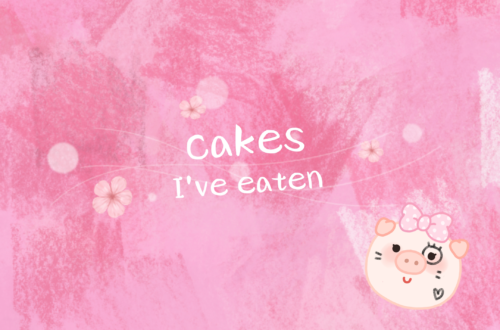 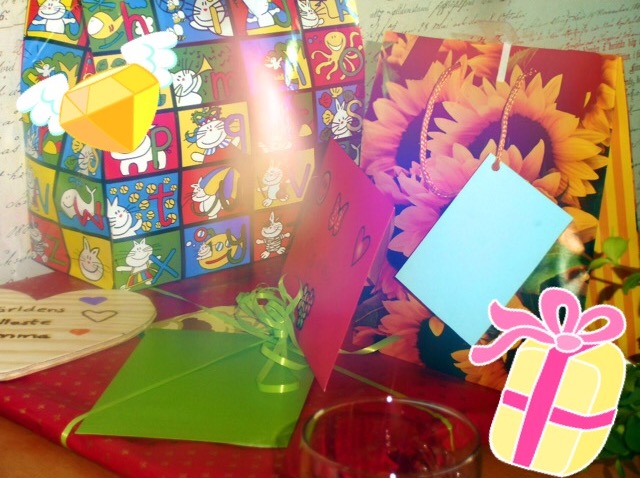 A Saturday In March