Today my family, on my dad’s side gathered to celebrate my grandmother who turns 67 next week. Well, we where all there except for my oldest uncle, he lives in an other part of the country, too far away to come over just for a day. It’s too bad that we don’t get to see him so often. My aunt and here fiance also lives a bit far away, but they live close enough to come to our family gatherings. Anyways, I’m rambling. Let’s move on.

I got to see my little cousins again, and it was lots of fun. My oldest cousin, he’s three, have started talking a lot during the last couple of months, and today he named a porcelain cat “crocodile”, apparently he calls all cats that. He also calls his little brother “super-baby”. 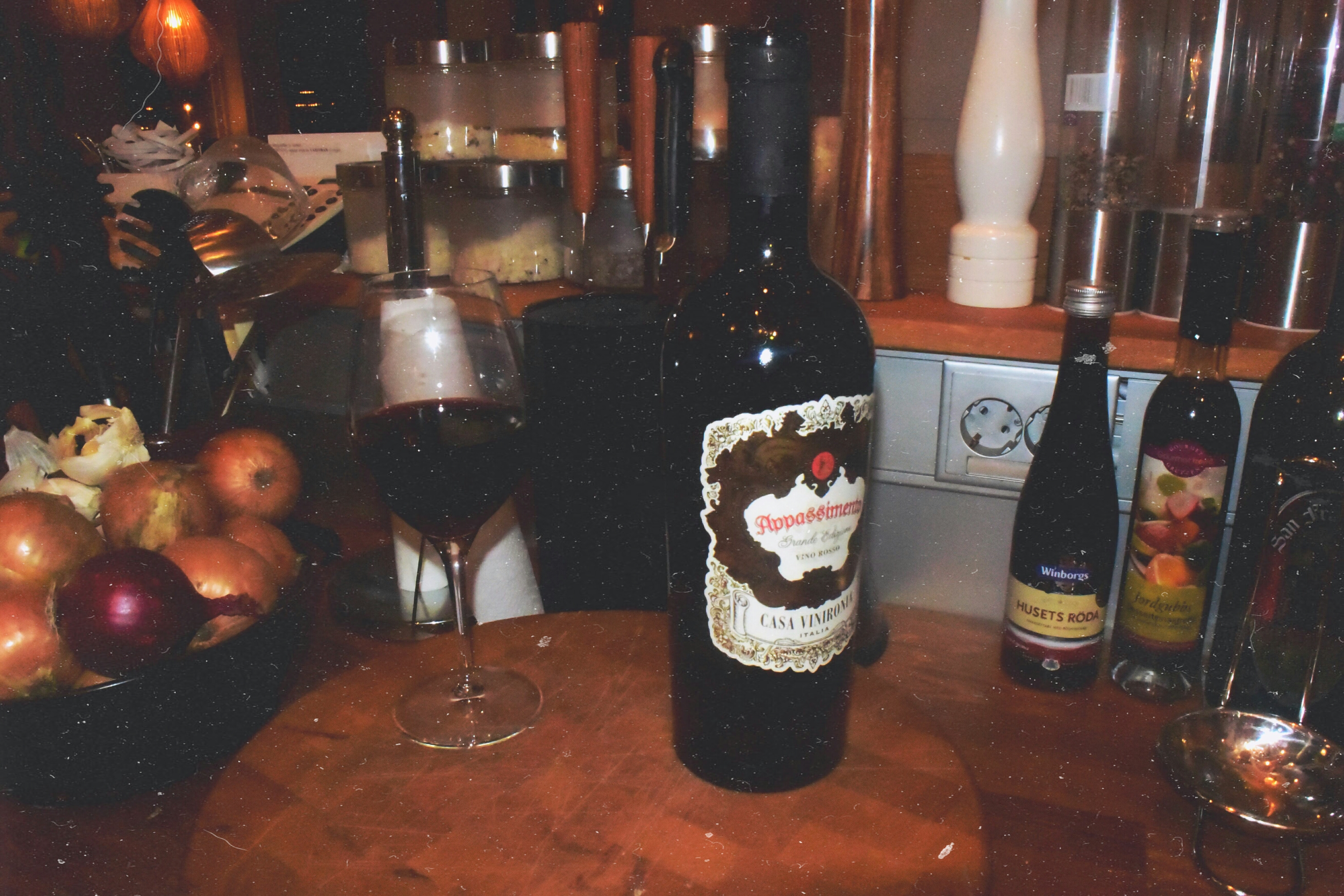