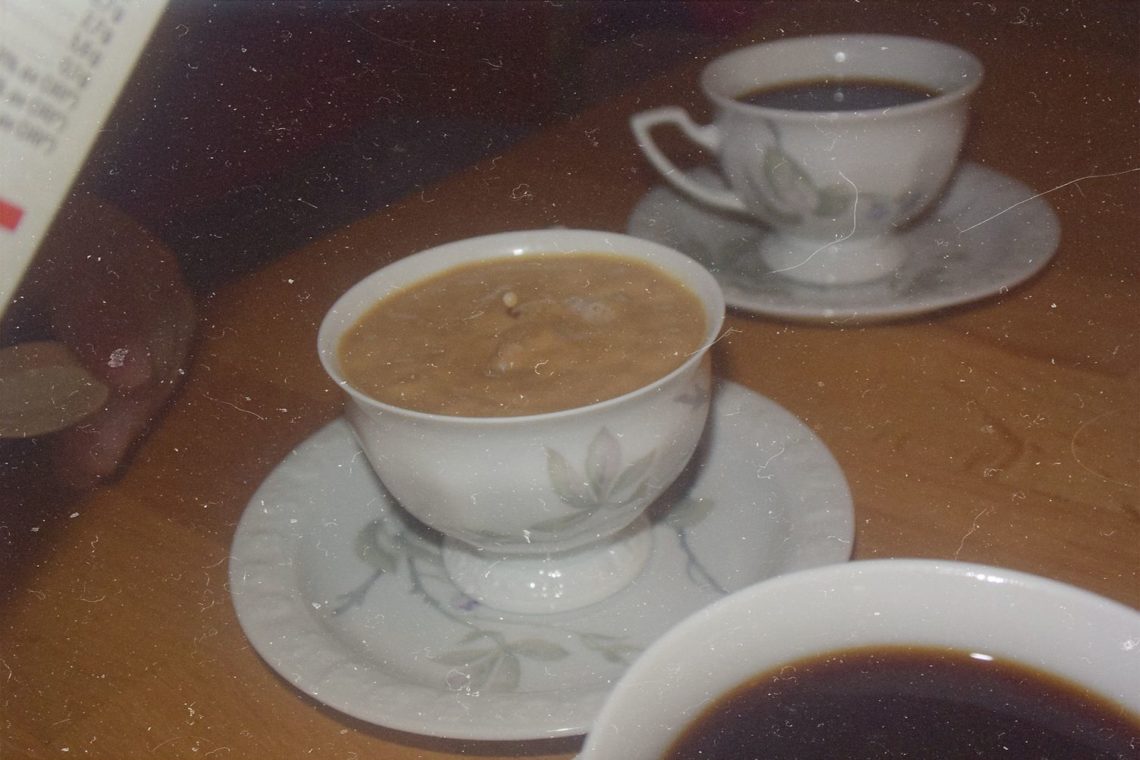 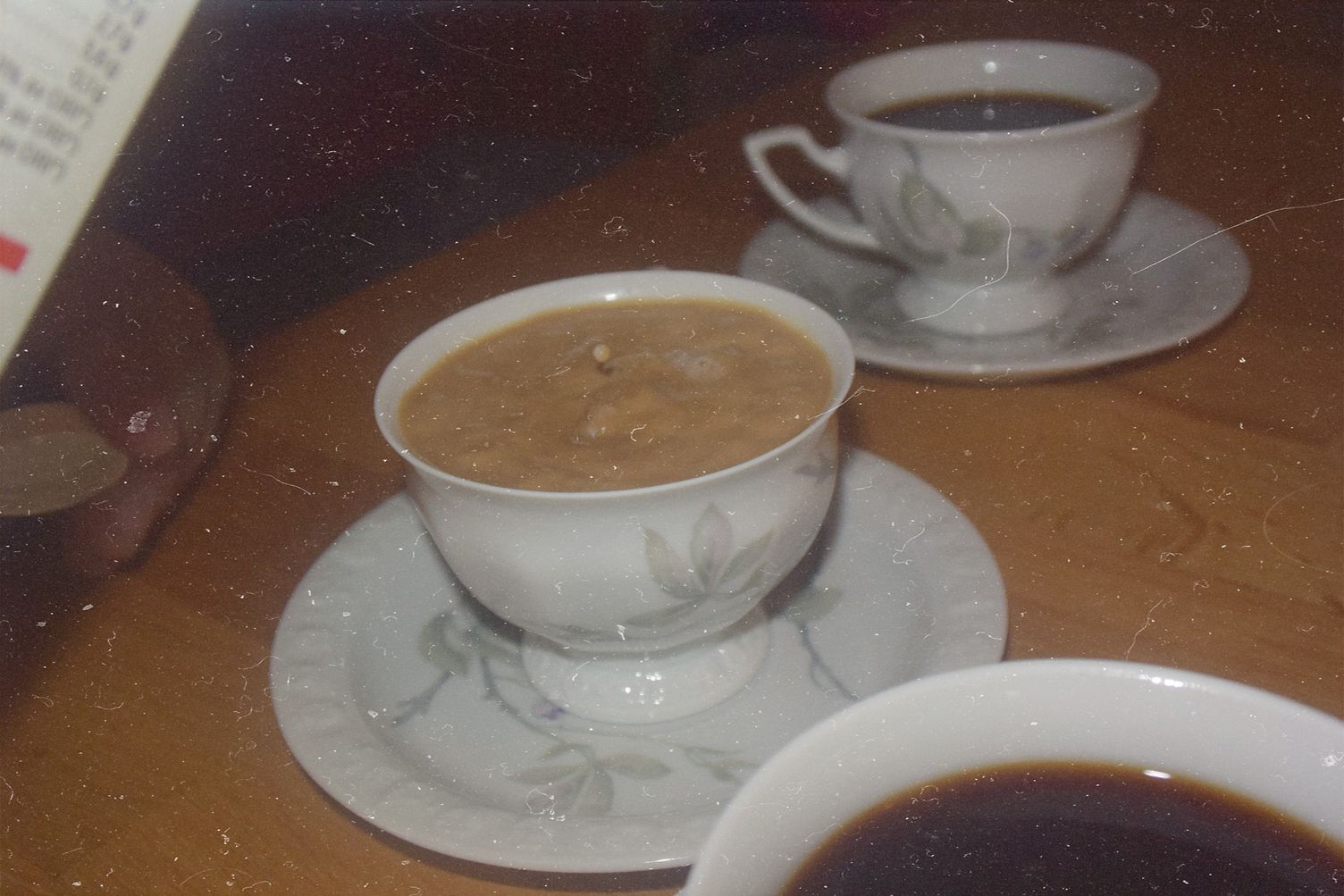 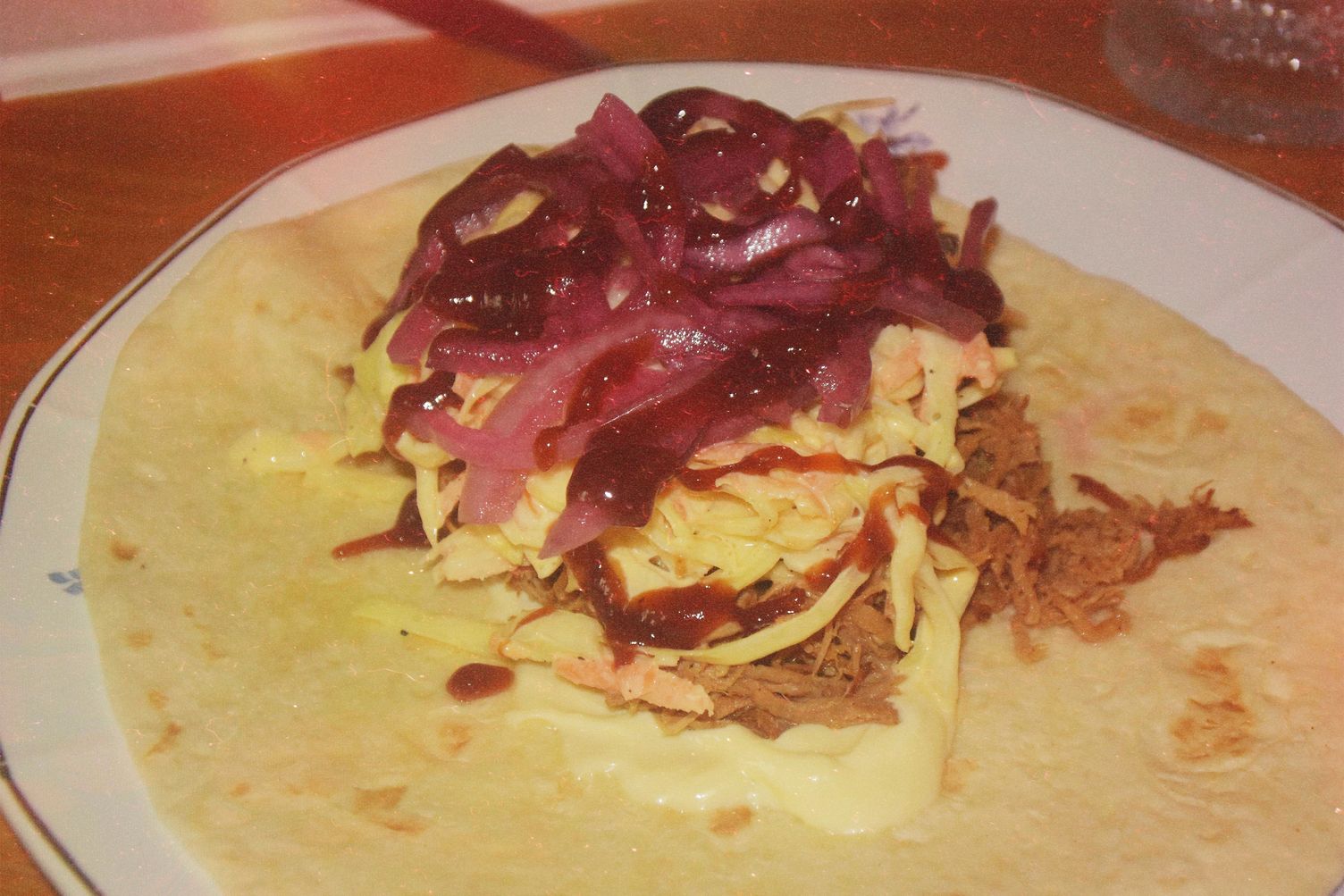 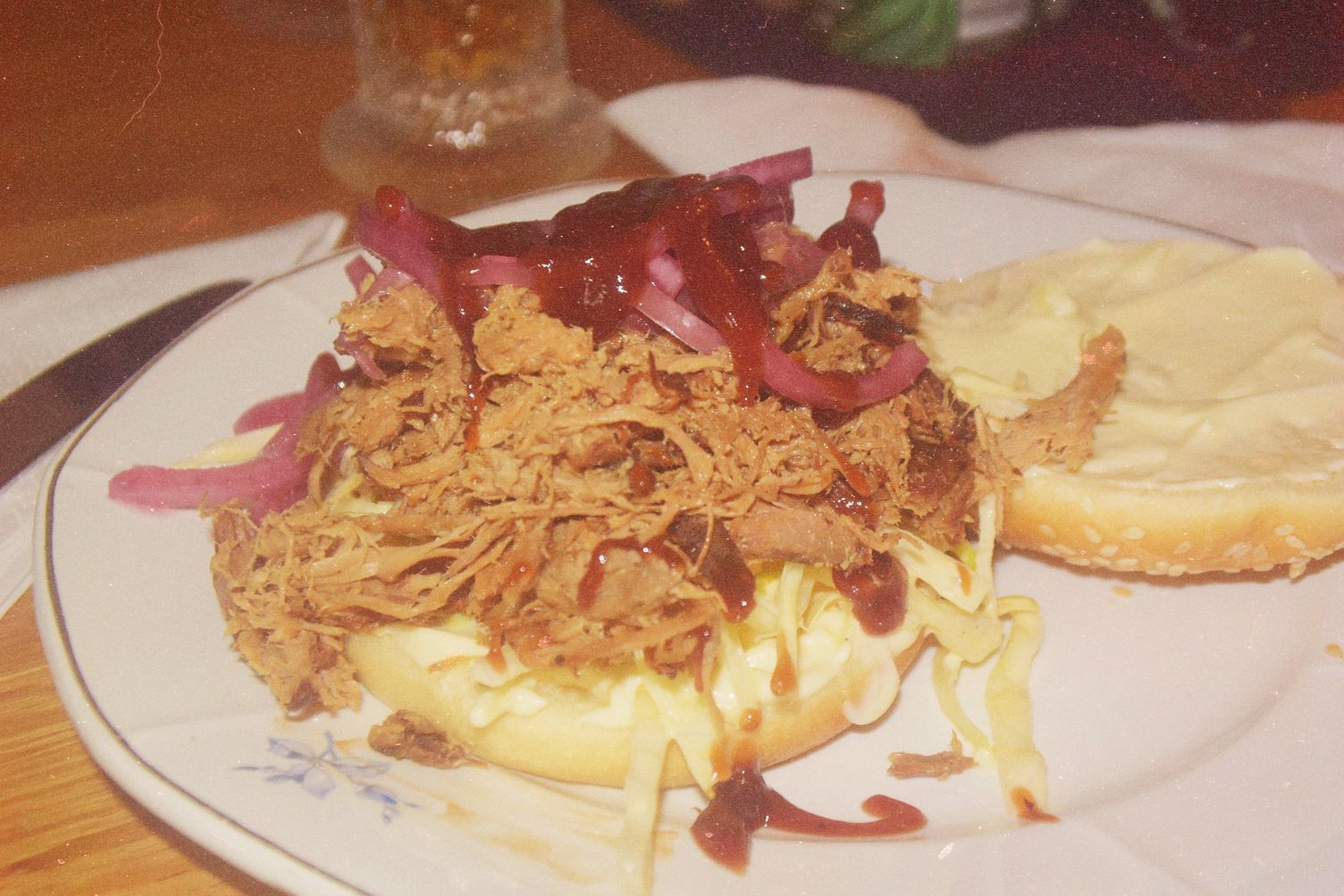 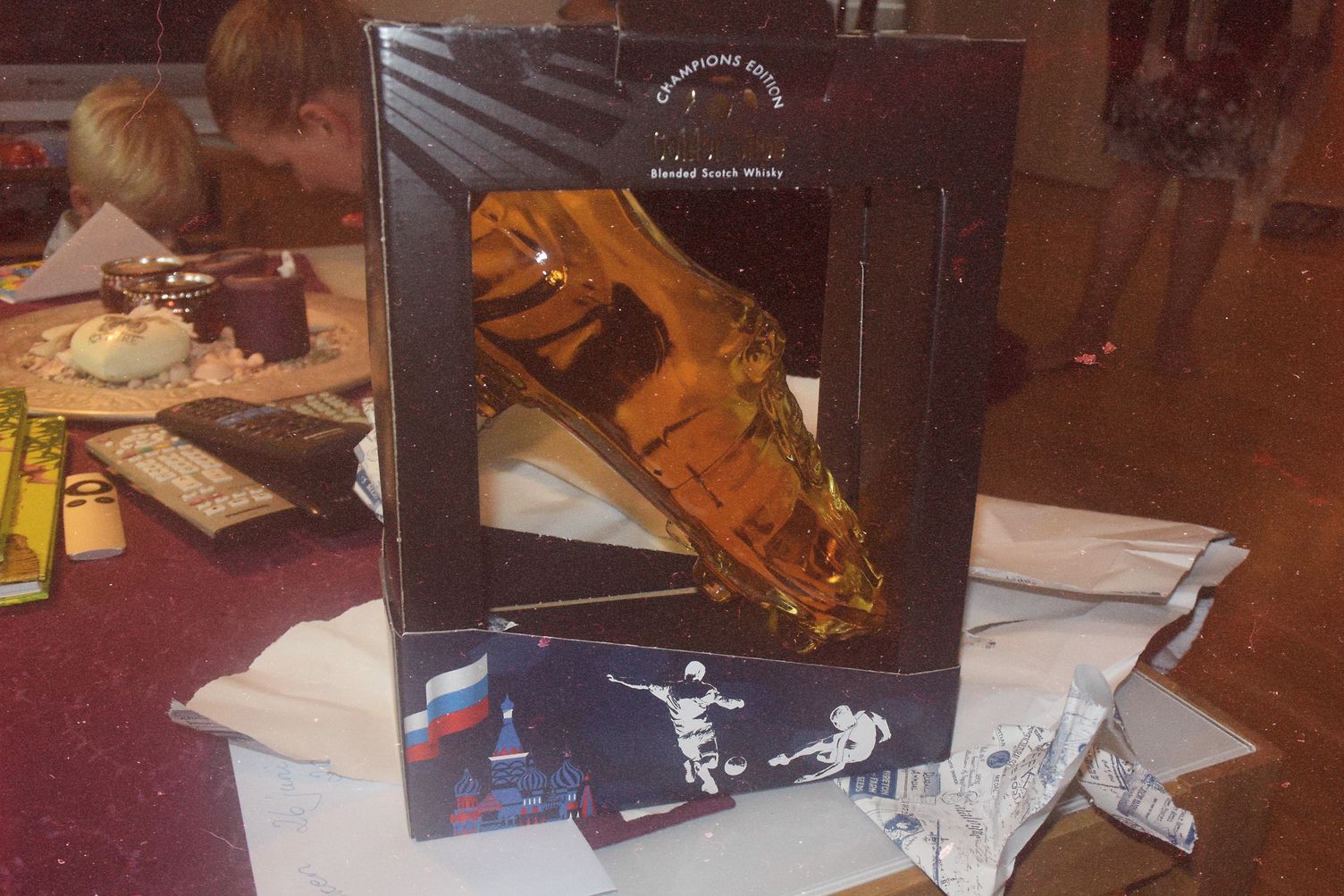 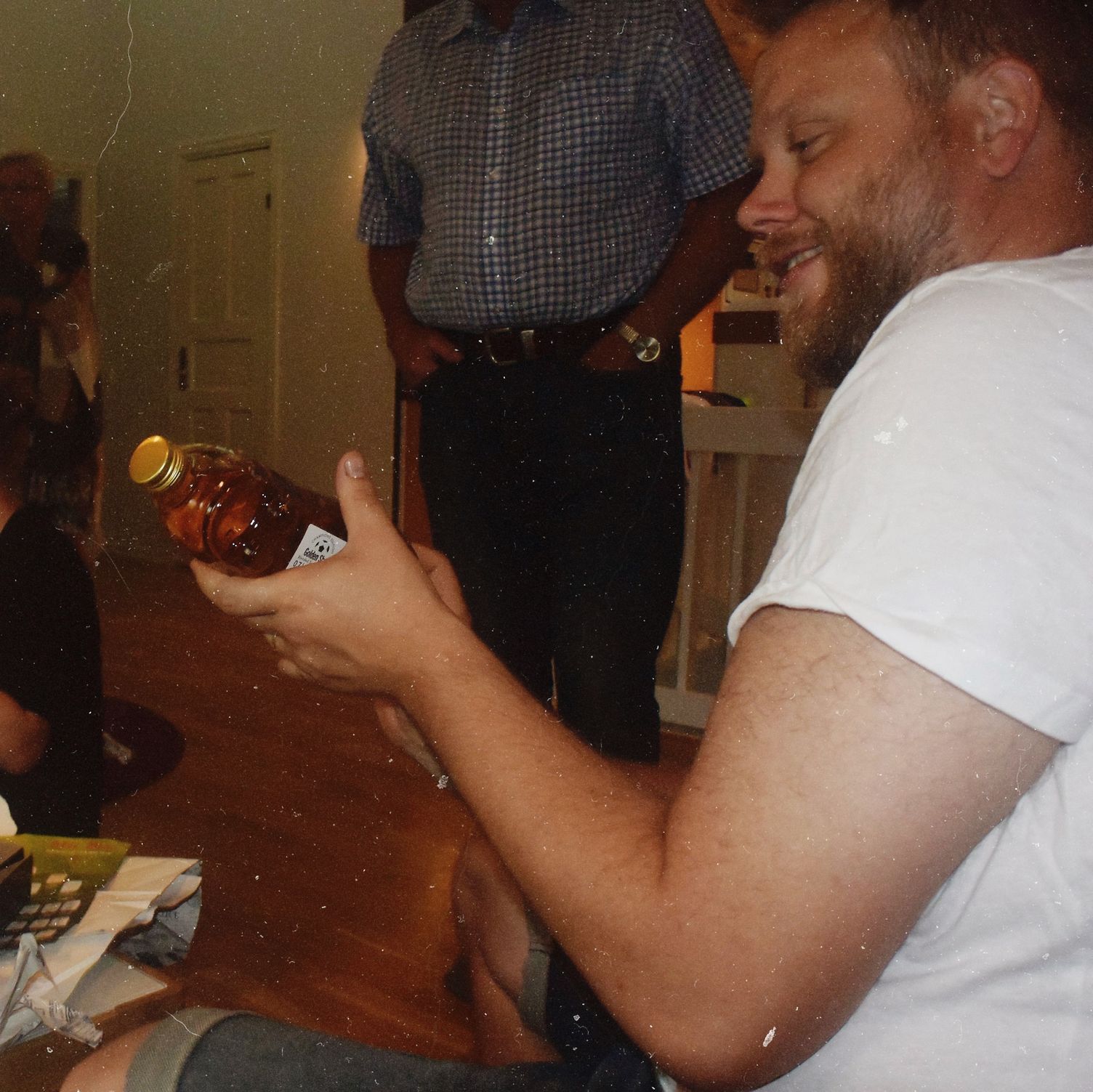 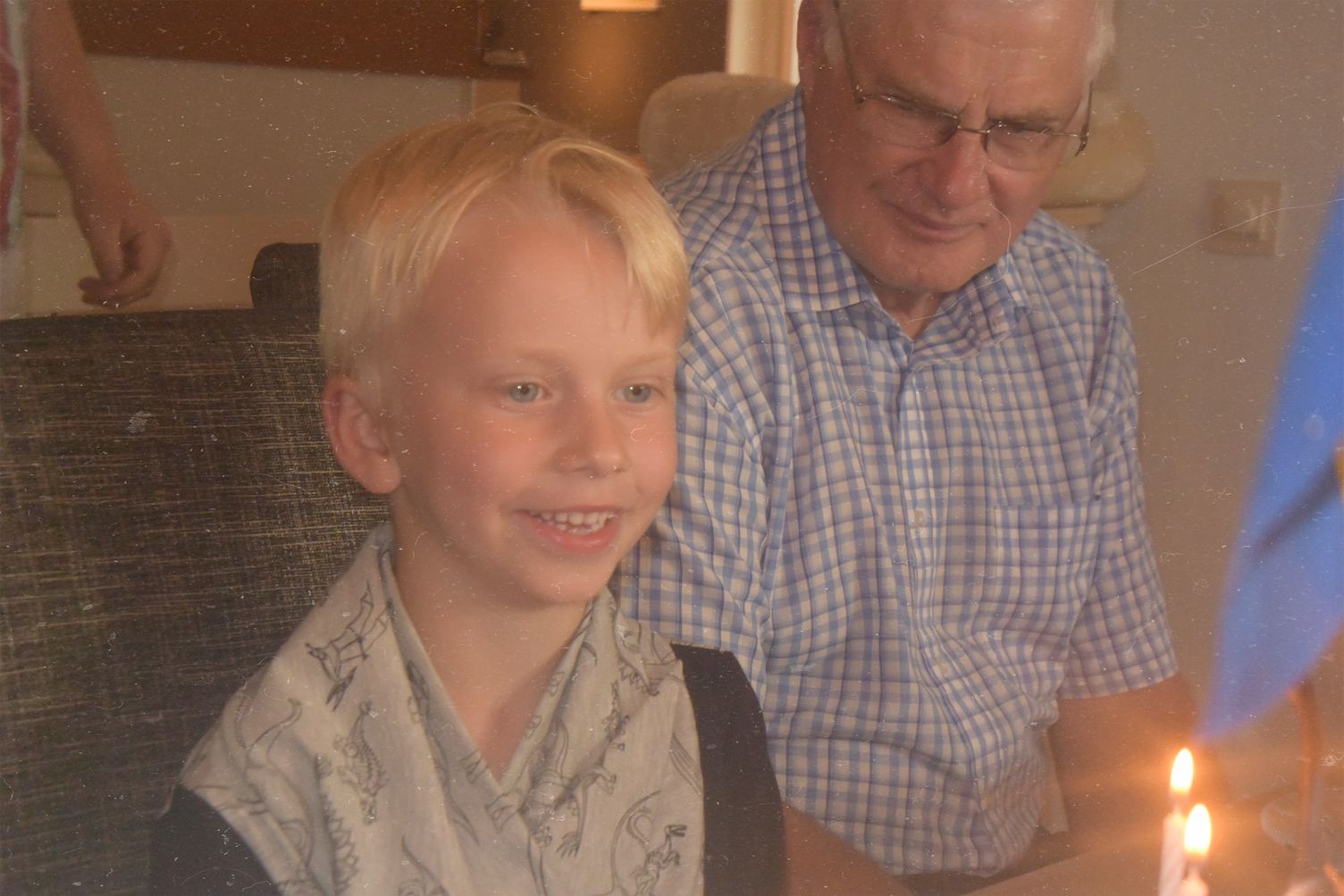 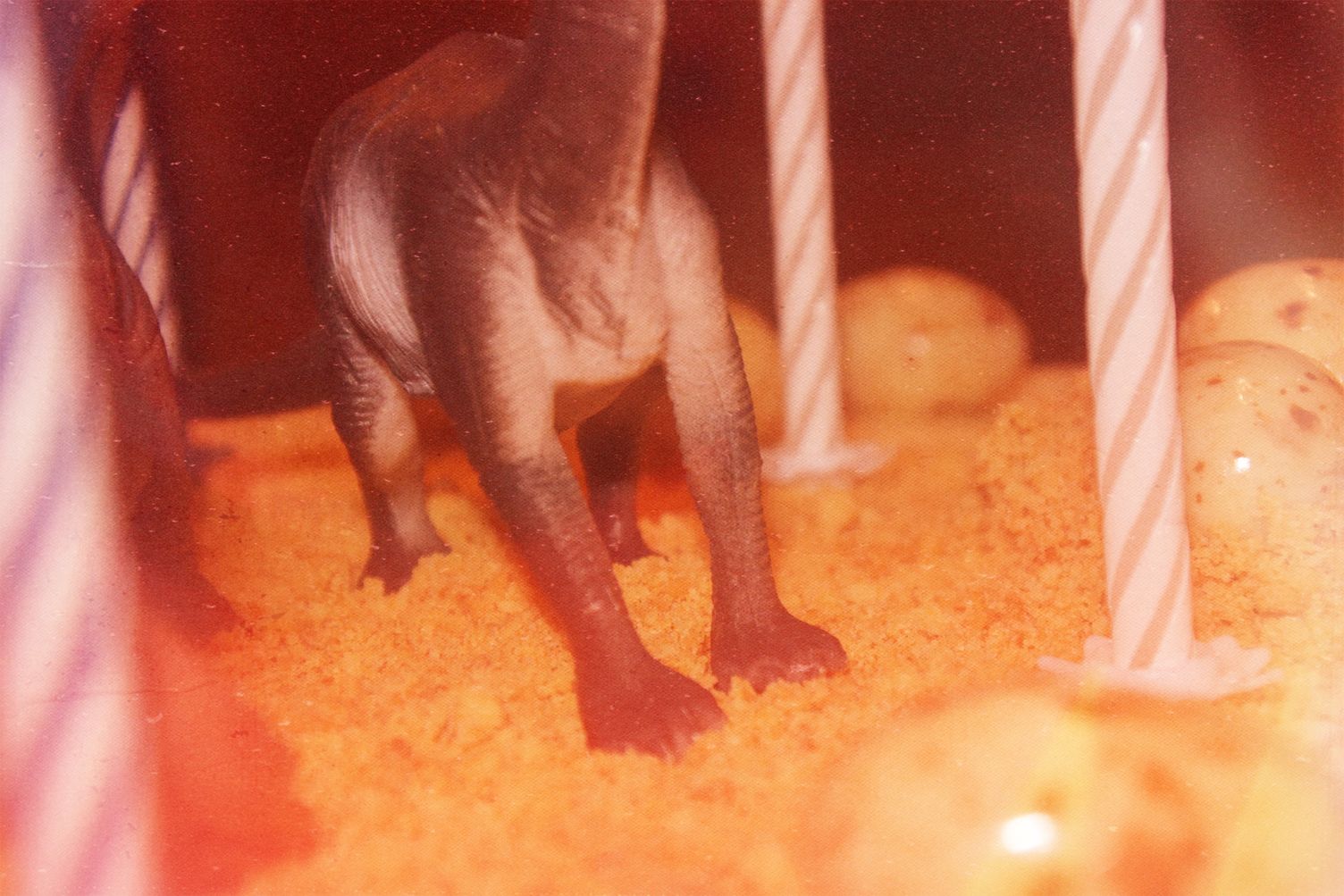 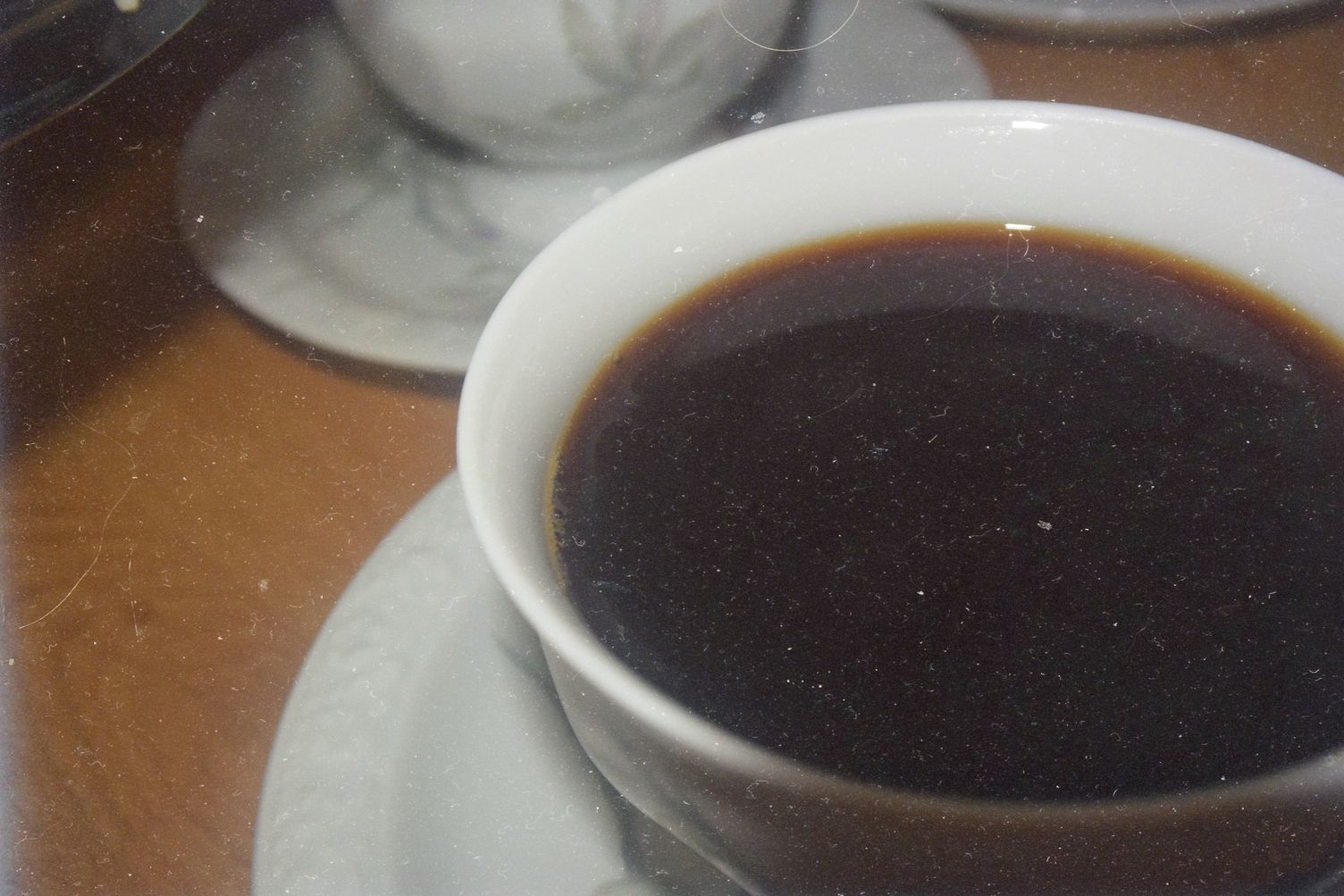 Around two weeks ago now, my cousin turned 6, which his whole family celebrated with his dad’s food and his mom’s cake. I probably have around a million pictures of that cake by now, since she makes it every time someone in their household has a family birthday party. But to be honest, we all want that cake, and I’ve jokingly told her that we only come for the cake. That’s not a COMPLETE lie, though…

My cousin, who loves dinosaurs, and knows more about them than anyone I’ve ever met, gets his cake decorated with tiny dino-toys and chocolate covered almonds that look like eggs. I approve of the almonds.

He also has a whole library worth of books about dinosaurs, and this birthday our grandparents gave him one he already had. Turnes out that they were the ones who gave him the first copy. At his birthday party for his friends that he had the day before, he got two copies of the same book but decided to keep both of them so he and his brother could read it at the same time. They’re the cutest.

Now I’m gonna go have a steamy shower and read until I pass out. Almond out. 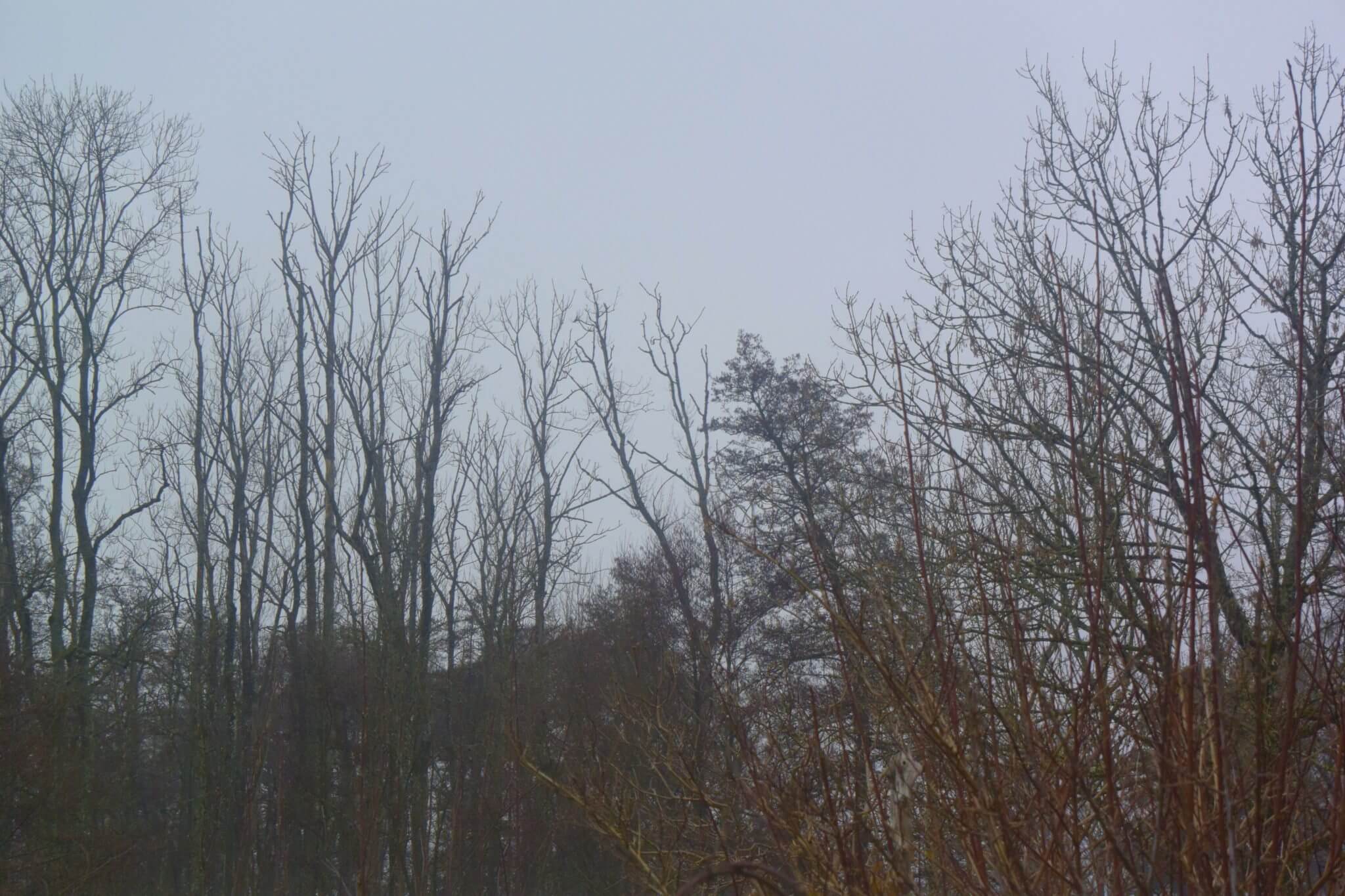 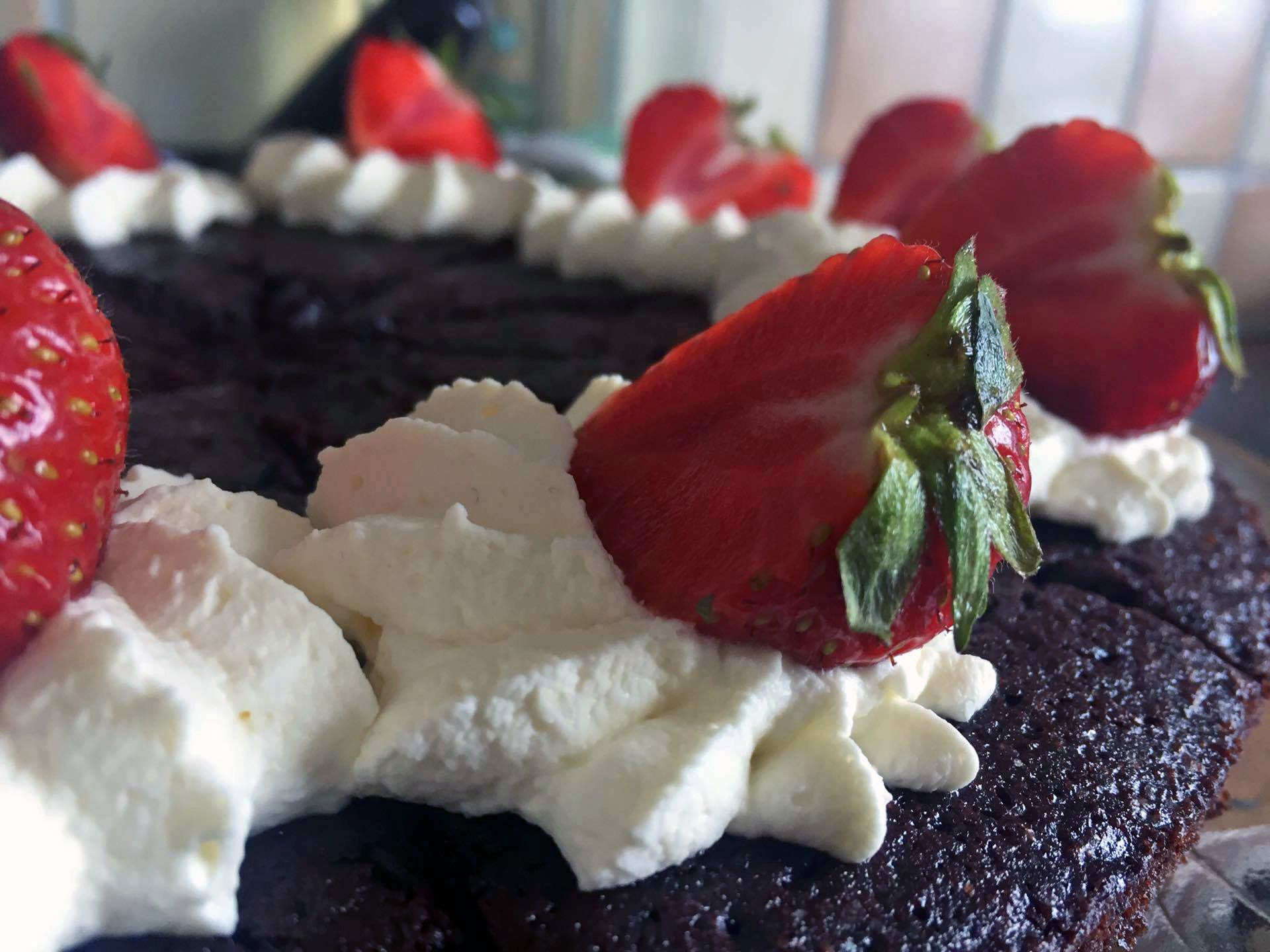