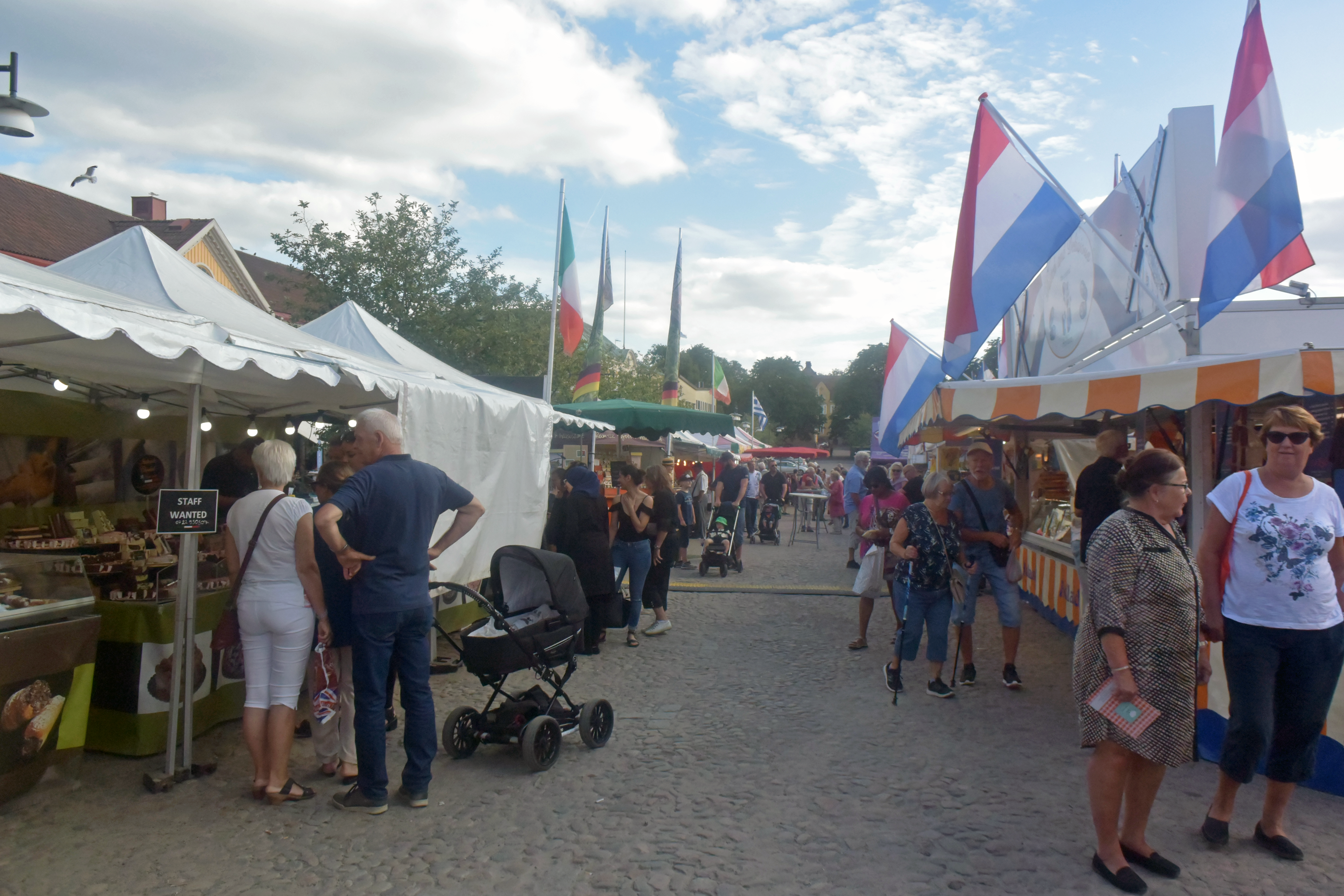 Hello there, party people! This year our town had a Street Food festival again, and my dad and I had a little look around it on two of the days that they were here. These pictures are from the first day, which was on Wednesday, when we had some food, I bought some soaps, and I ran into my step dad and ate some of his fries. 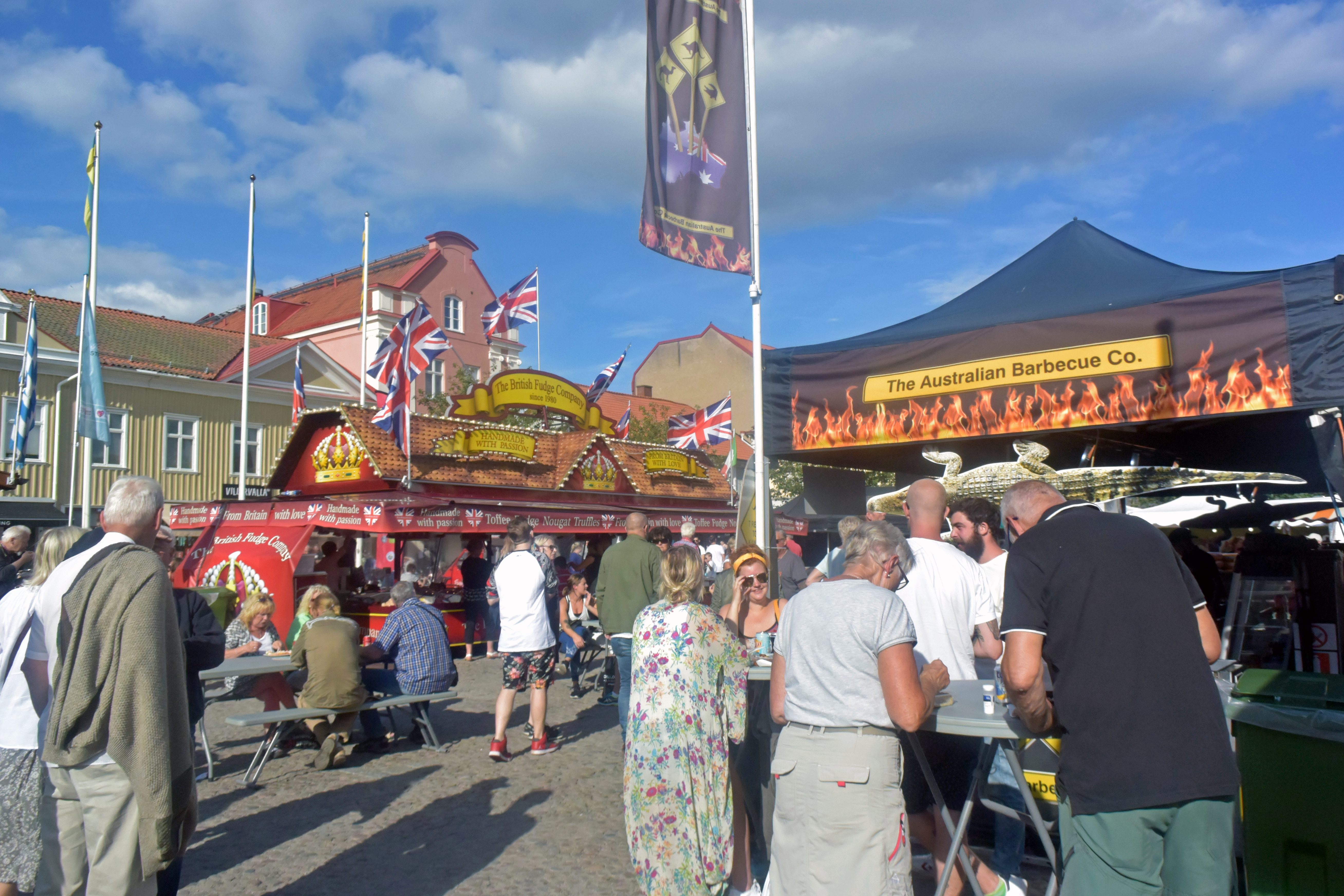 The first thing we did when we arrived to town was to take a look around to see what and who was there this year. I immediately found the soap stand and got a little too caught up. I did buy some soaps and such over the weekend, and I think I’m going to film a little haul of the things I bought from the market, along with some things I’ve bought second-hand recently this week. 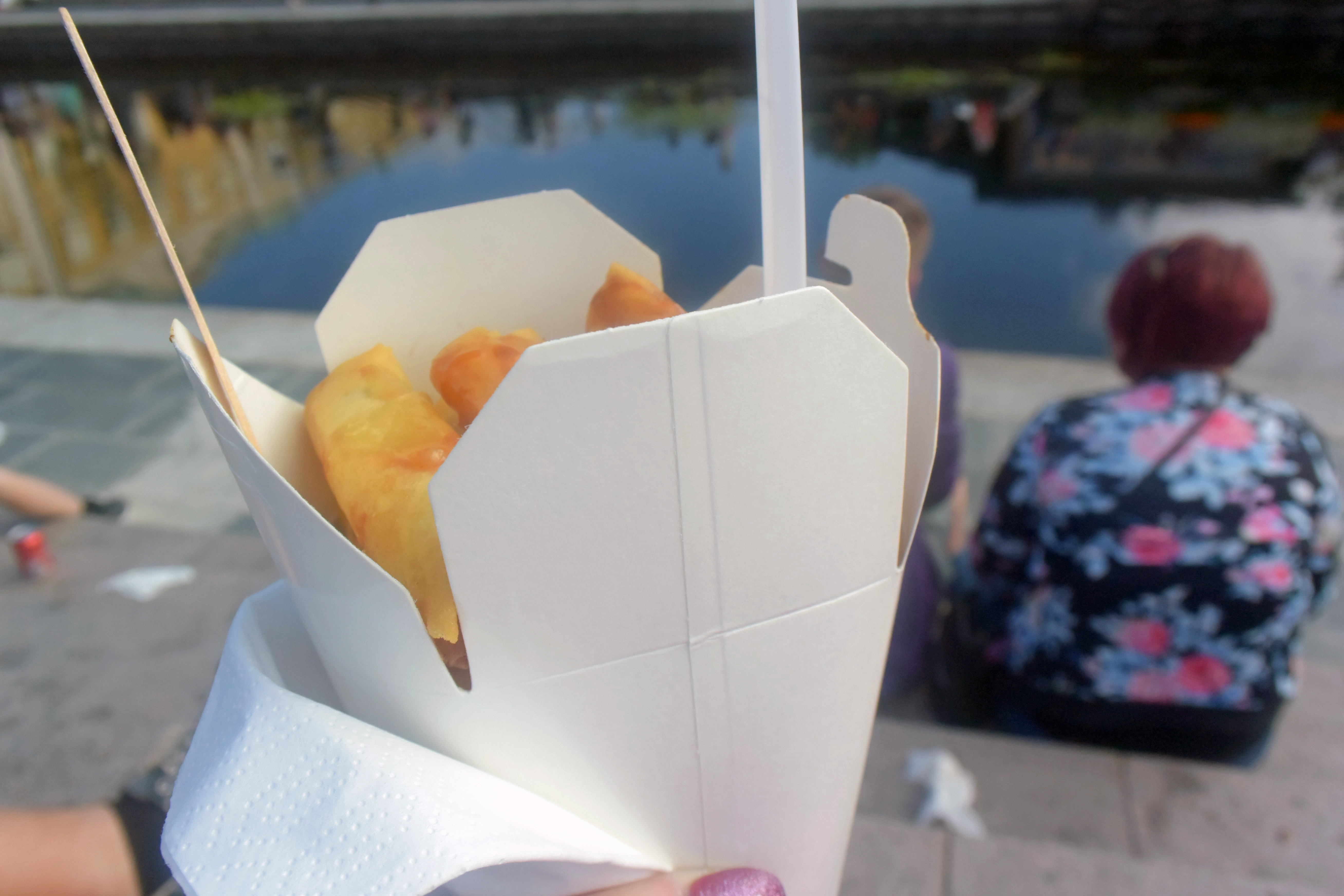 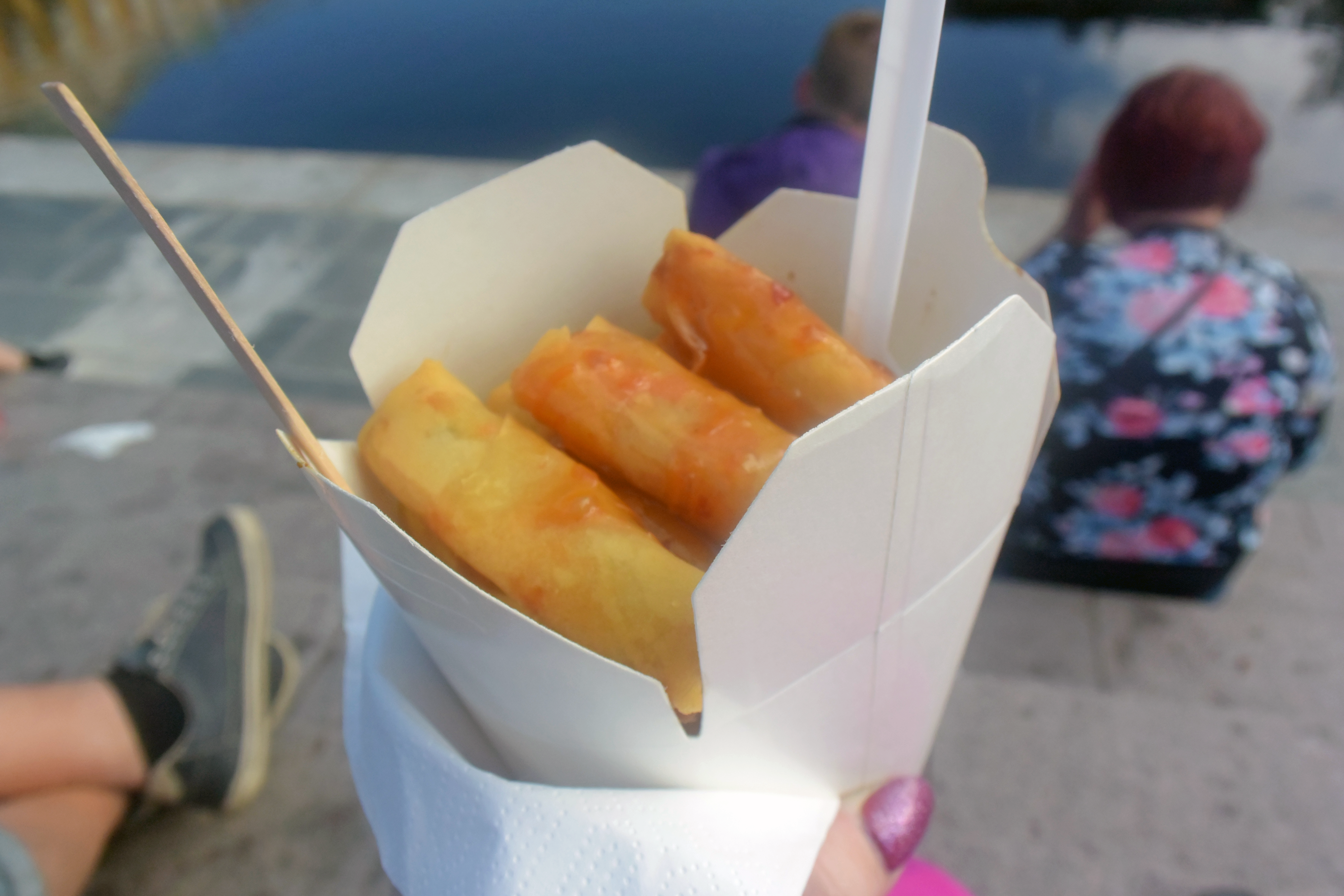 When it was time for us to eat, I decided on some spring rolls with noodles, which was delicious. To drink I bought some fresh lemonade, which I apparently did not take any pictures of. After that I wanted to go back to the soap stand, and on our way there, we ran into my step dad and his friend. We talked for a bit, and I ate some of my step dad’s fries, and complained over the lack of coffee. To my surprise, they told me that there was indeed a barista there, so I ended up drinking some coffee, which I was very happy about. 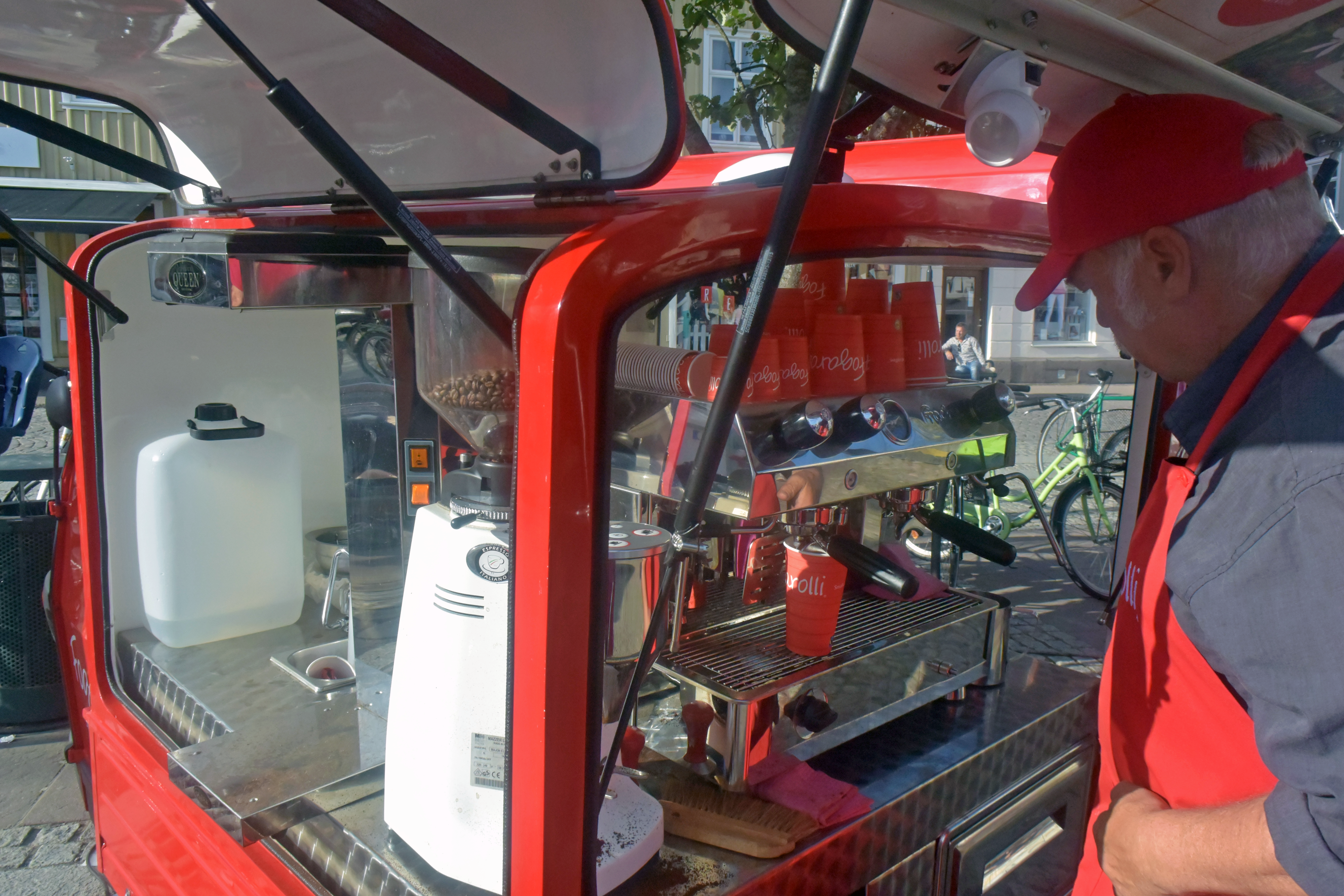 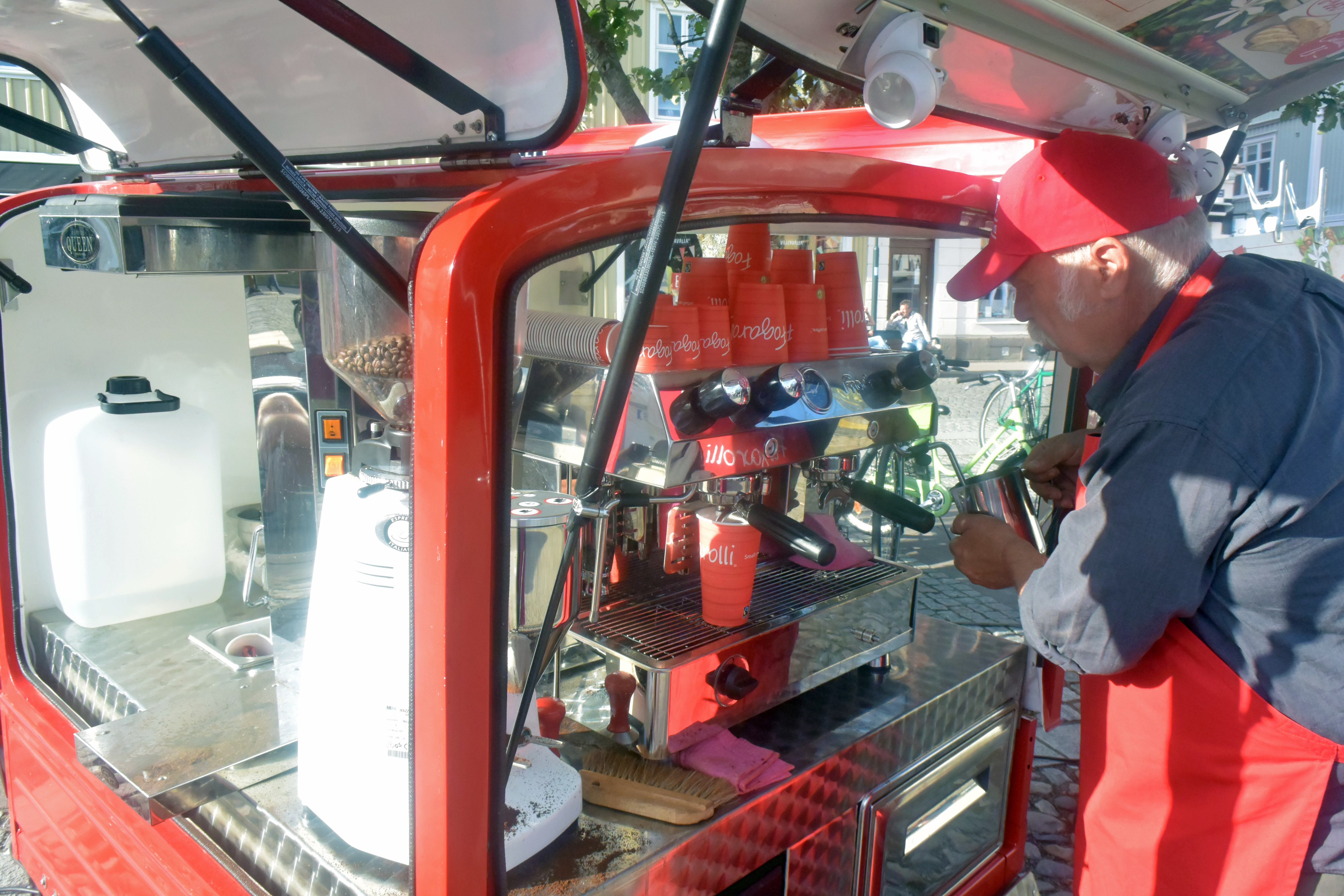 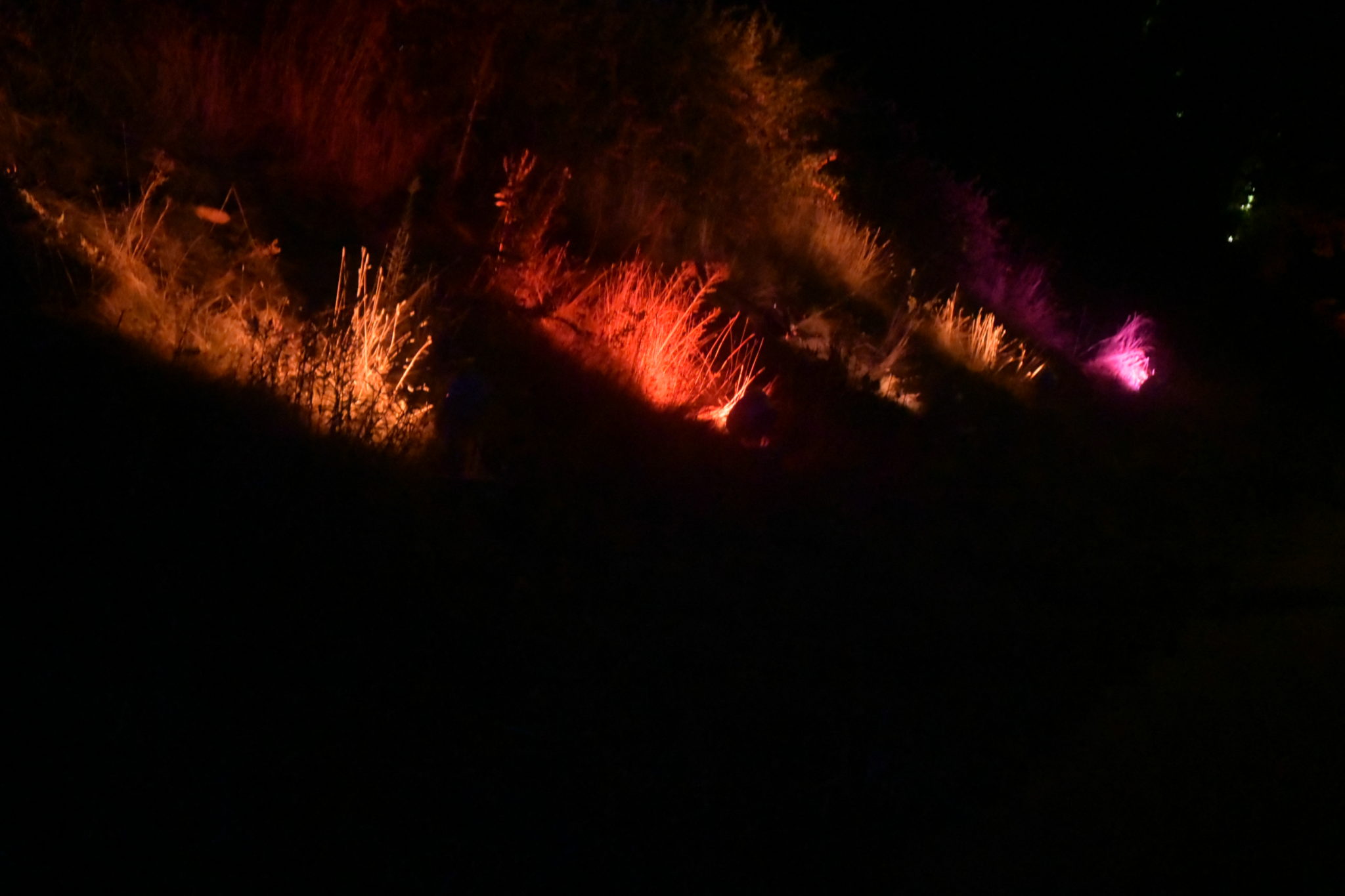 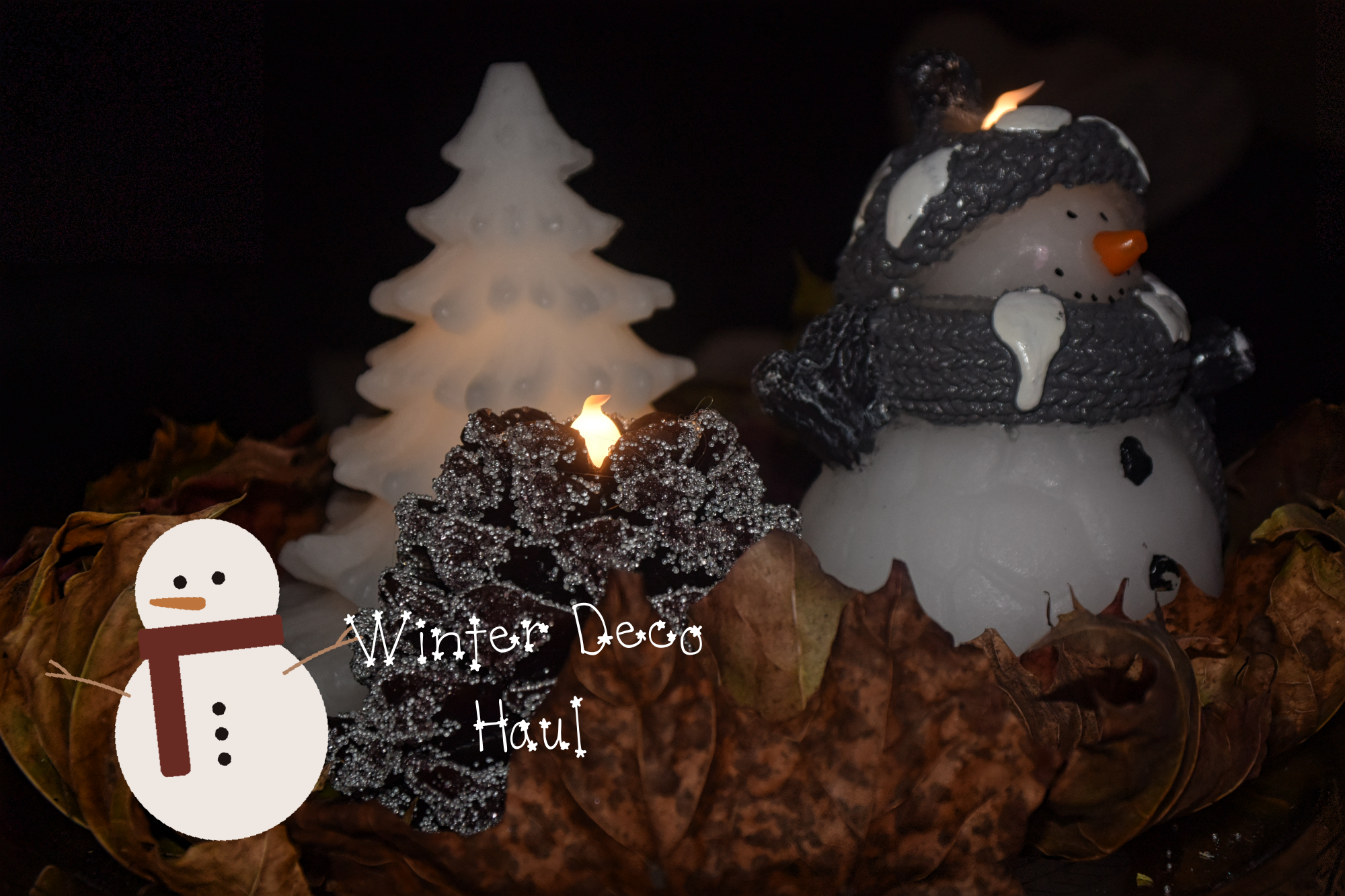 ? The First Holiday Decor of the Year ? 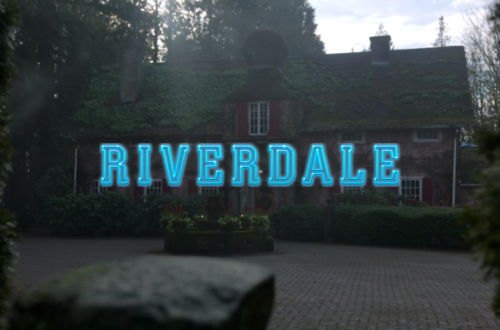 Chapter Twenty-Eight: There Will Be Blood [Riverdale Recaps & Thoughts]