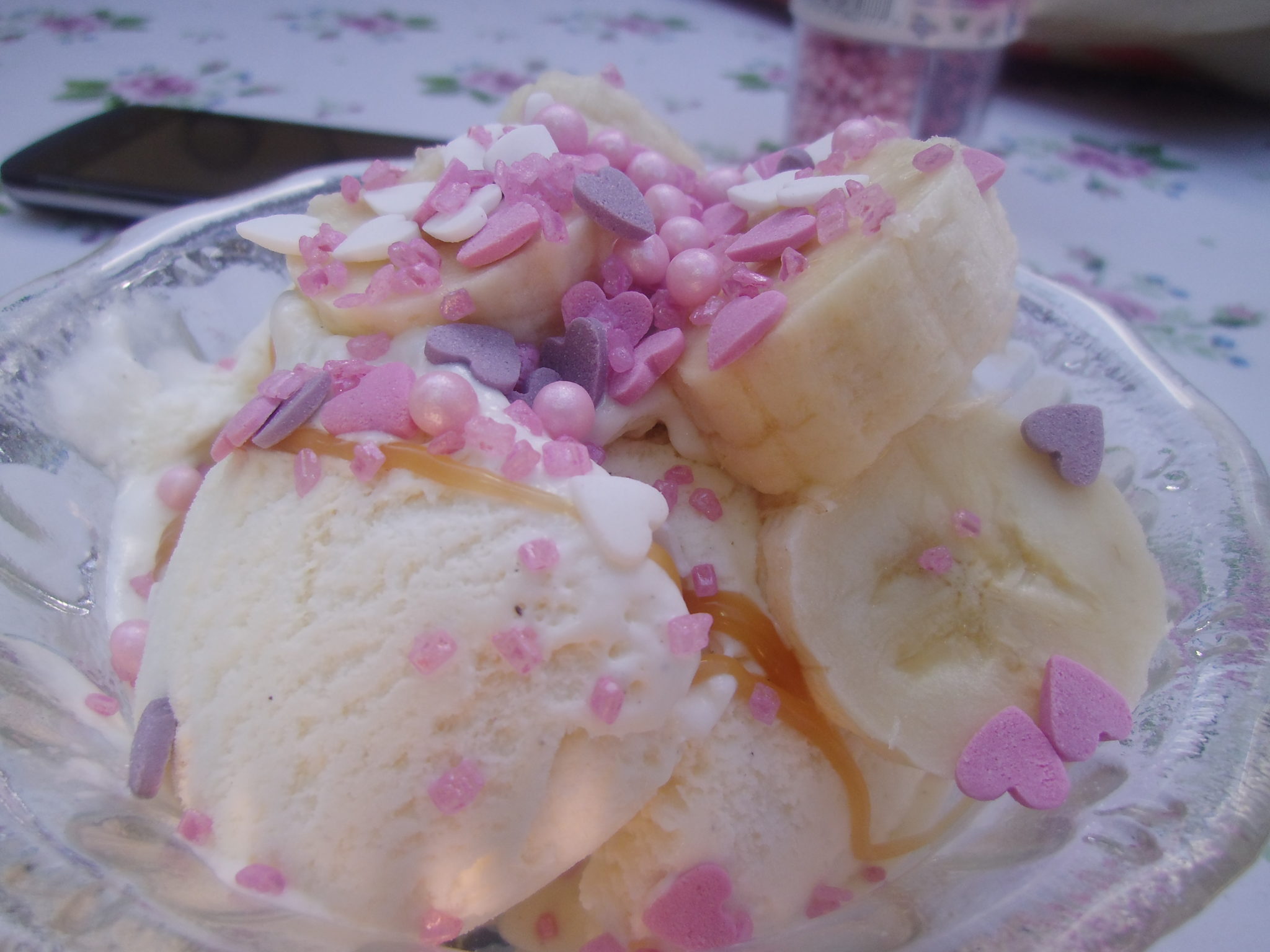 Earlier yesterday, me and Malin(from my staff) went grocery shopping, with didn’t start out as we would’ve expected. We walked there, before we where even halfway there, we stumbled across as man laying on the ground bleeding. We stopped and made sure he was somewhat okay before we called an ambulance. I’m not even sure why I’m saying we, I mostly just stood there, letting her do the talking. But anyways, we waited until the ambulance came and we could continue on to the store.

While we where in the I found some hairwax I had been thinking about buying for half off. I knew how much money I had on my card and the wax ended up for less then that. But when I stood in line to pay for my things, my card was declined. The cashier looked at me and said “You don’t have enough money on the card.” “But I know I do, I just checked.” She took the wax and put it to the side and continued on with the next customer. “Can I try again” “*Sigh* sure” I tried again, and once again, my card whas declined. This time I got a little bit more grumpy and walked out of the line to go stand next to Malin, and tell her about what happened. I wait for her to pay and we go to stand in the line I was in again, and when the man before us is trying to pay, his card gets declined. “Maybe there is something wrong with the machine, then.” Malin says. “No, I’ve had more customers working inbetween.” “Can she try in another line?” “Sure”. We go to stand in the line beside her, and while we’re waiting we see the man who’s card got declined, take out money in the cash machine, so he must’ve had money on his card, too. When it’s my turn to pay, I use my card and it works on the first try. I told her there was nothing wrong with my card.

Okay, story time is over. When we got back we had some ice cream and after that we had some team sports/games, which resulted in unflattering pictures of me. Brace yourselves. 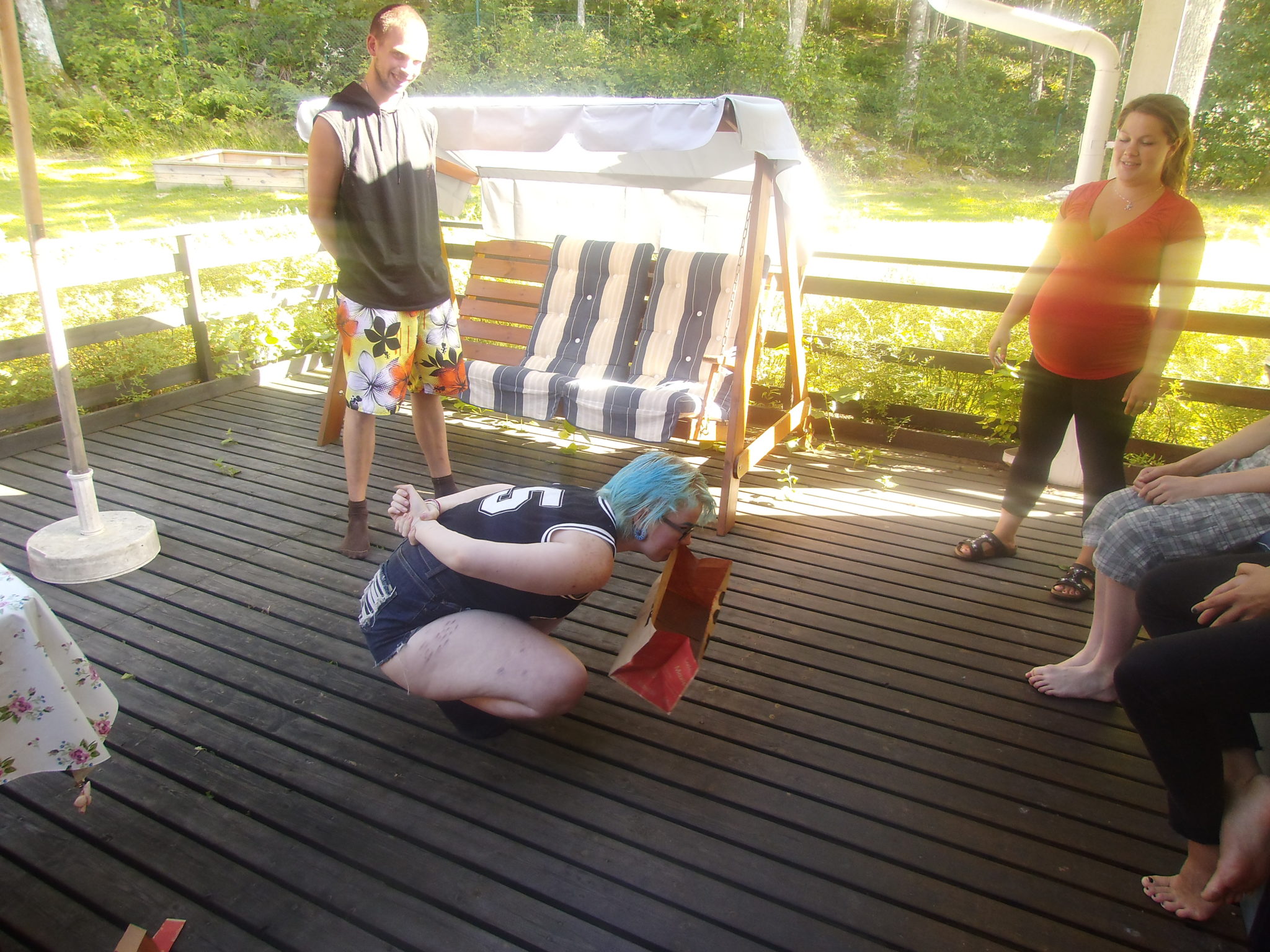 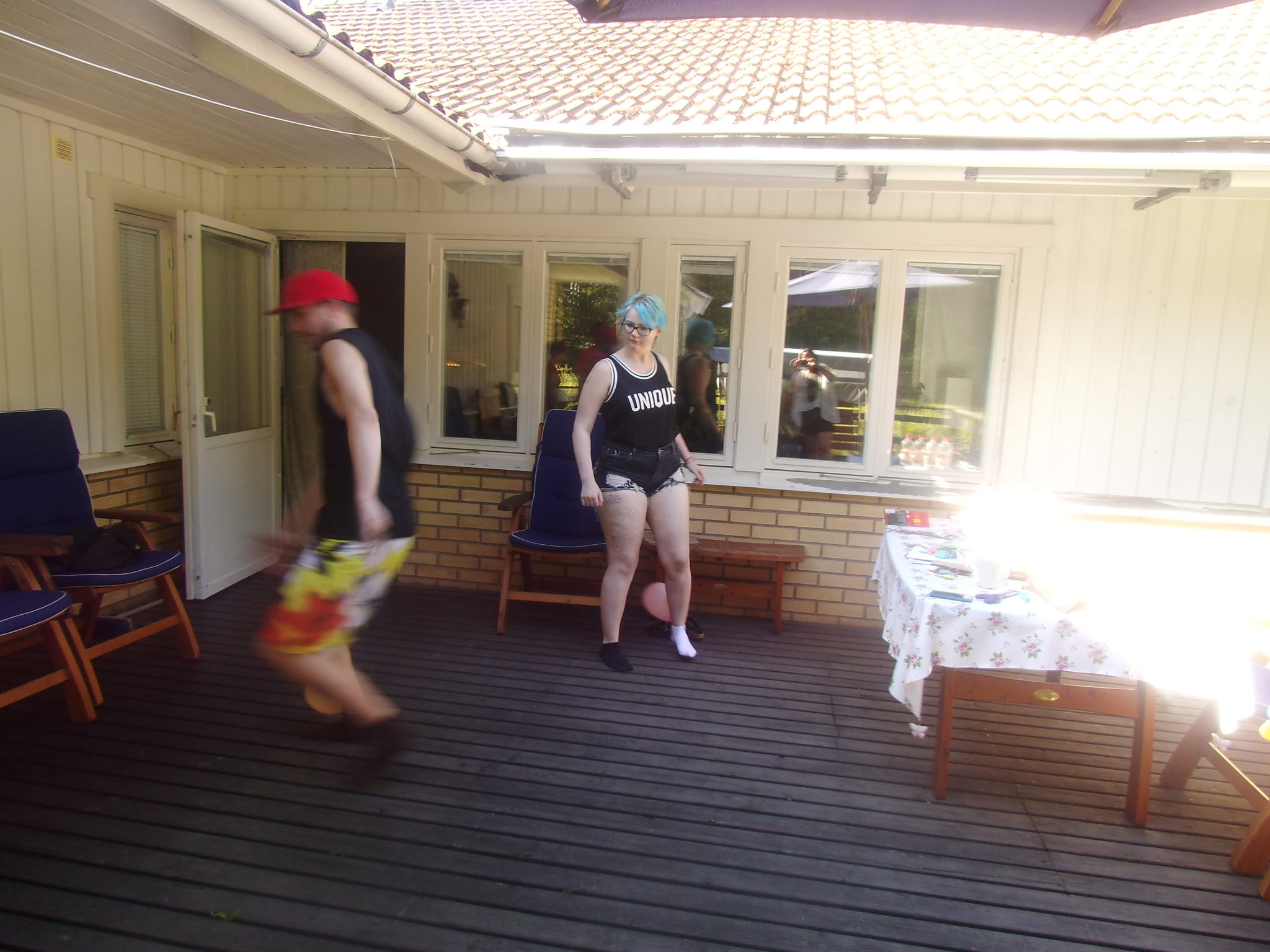 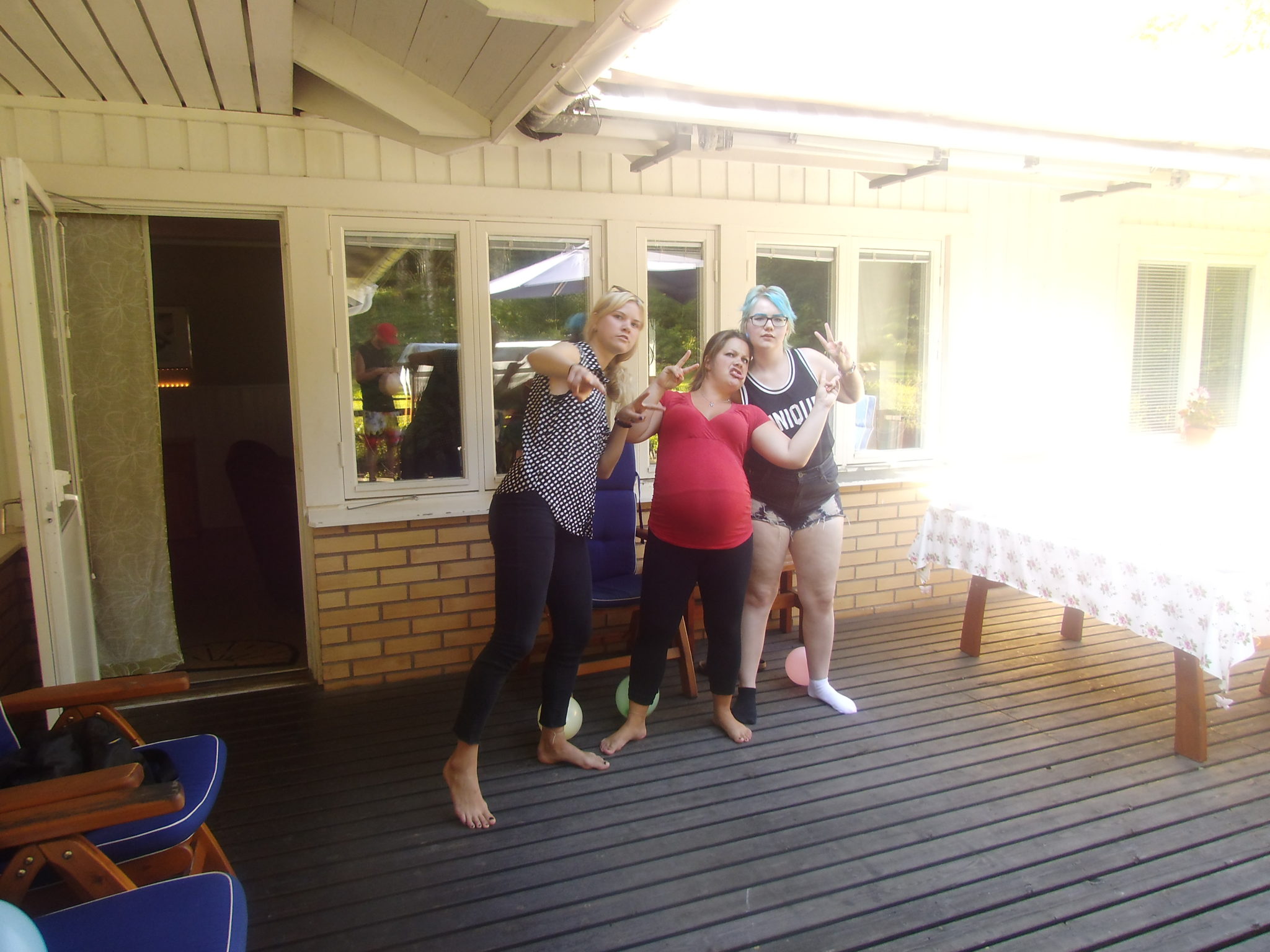 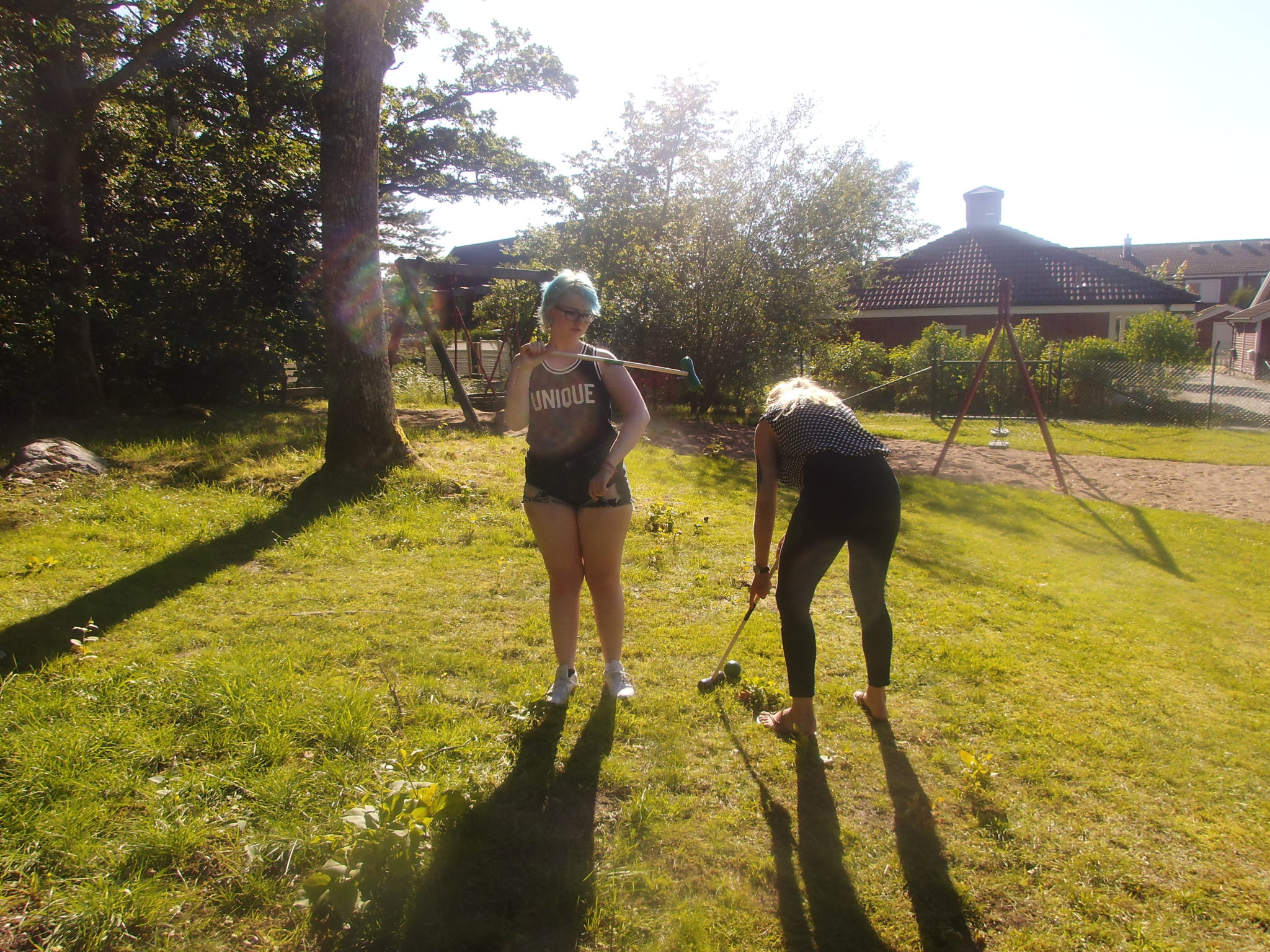 And as if you haven’t had anough stories today, when we where playing, there was an explosion in a car a bit away, that started a fire. Yesterday was an eventfull day. 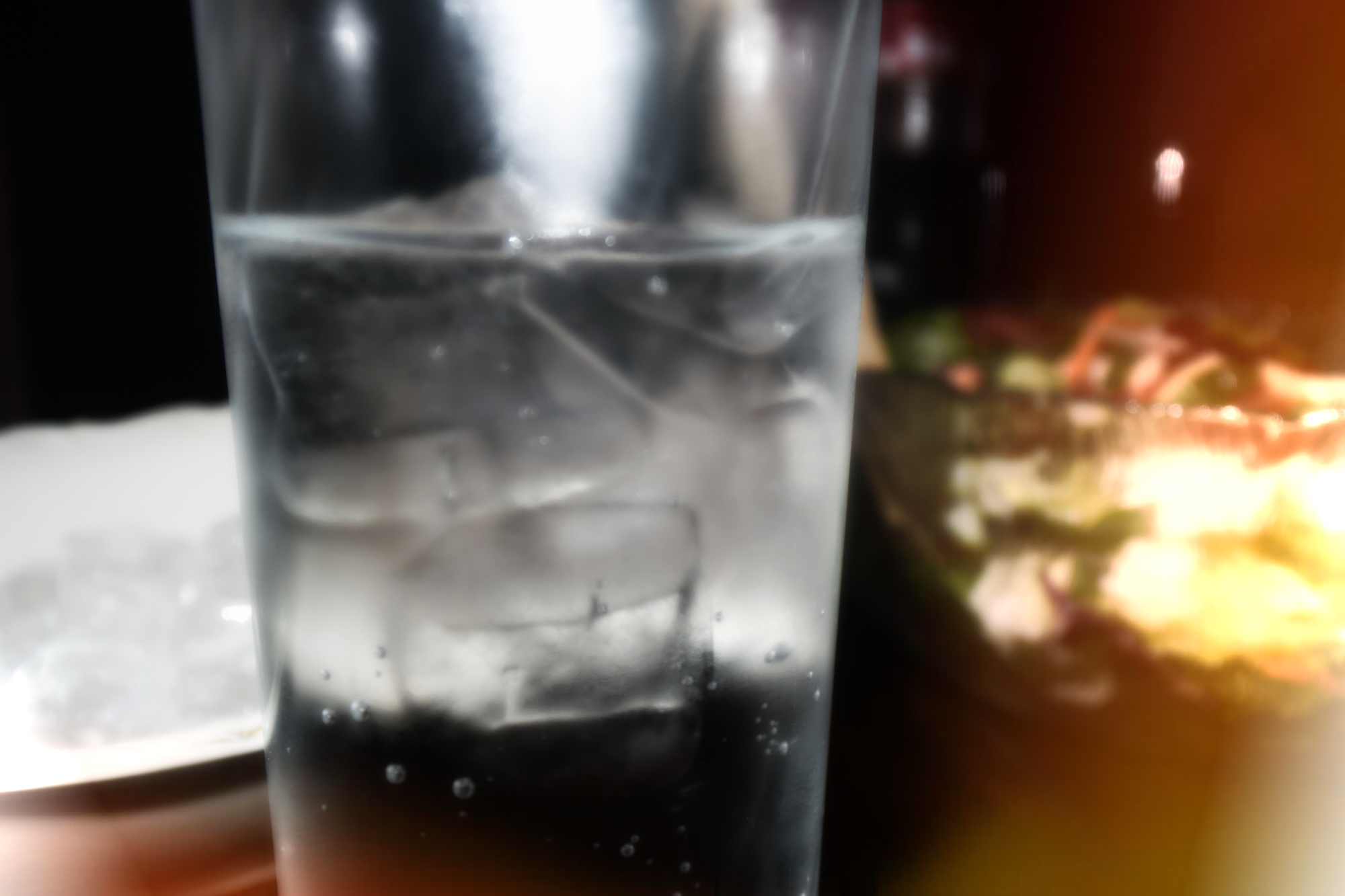 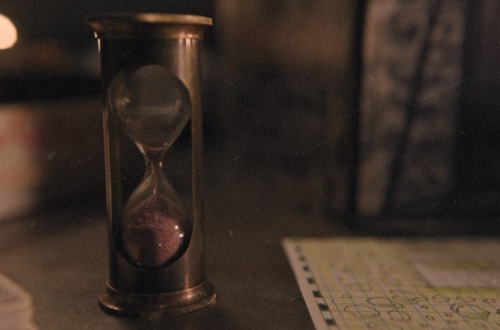 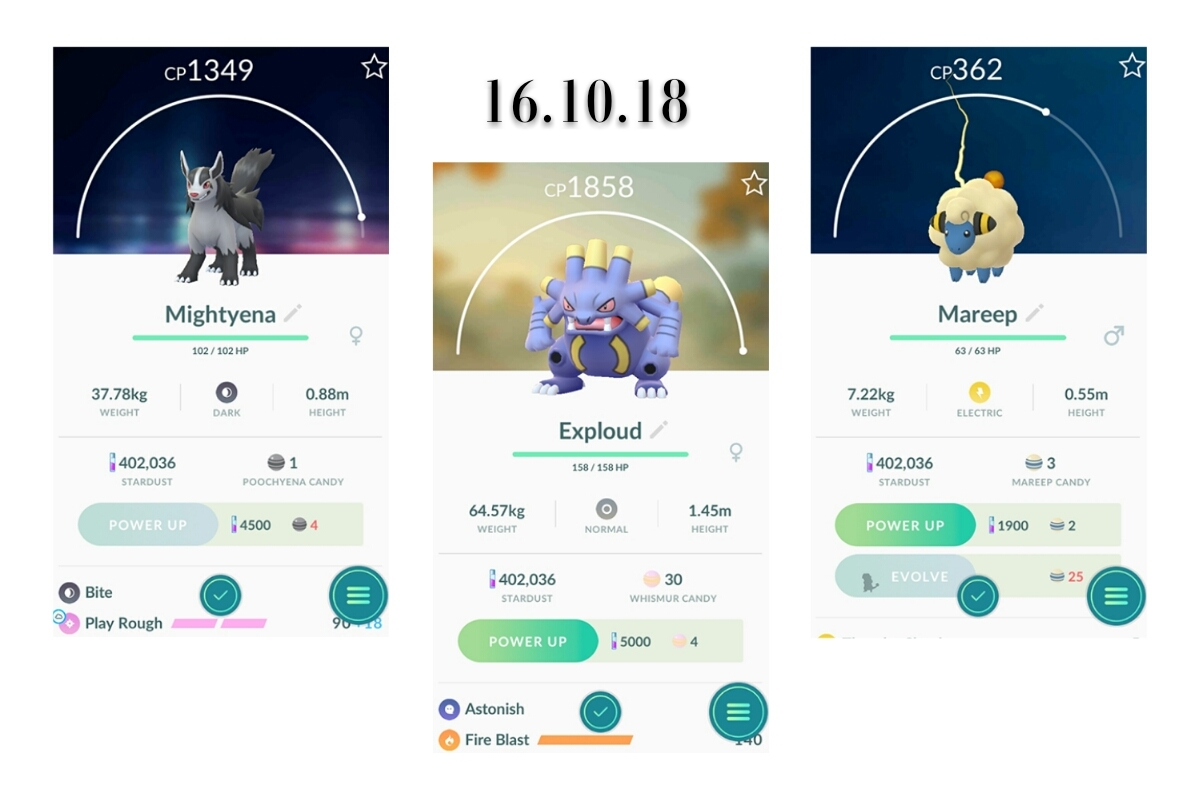