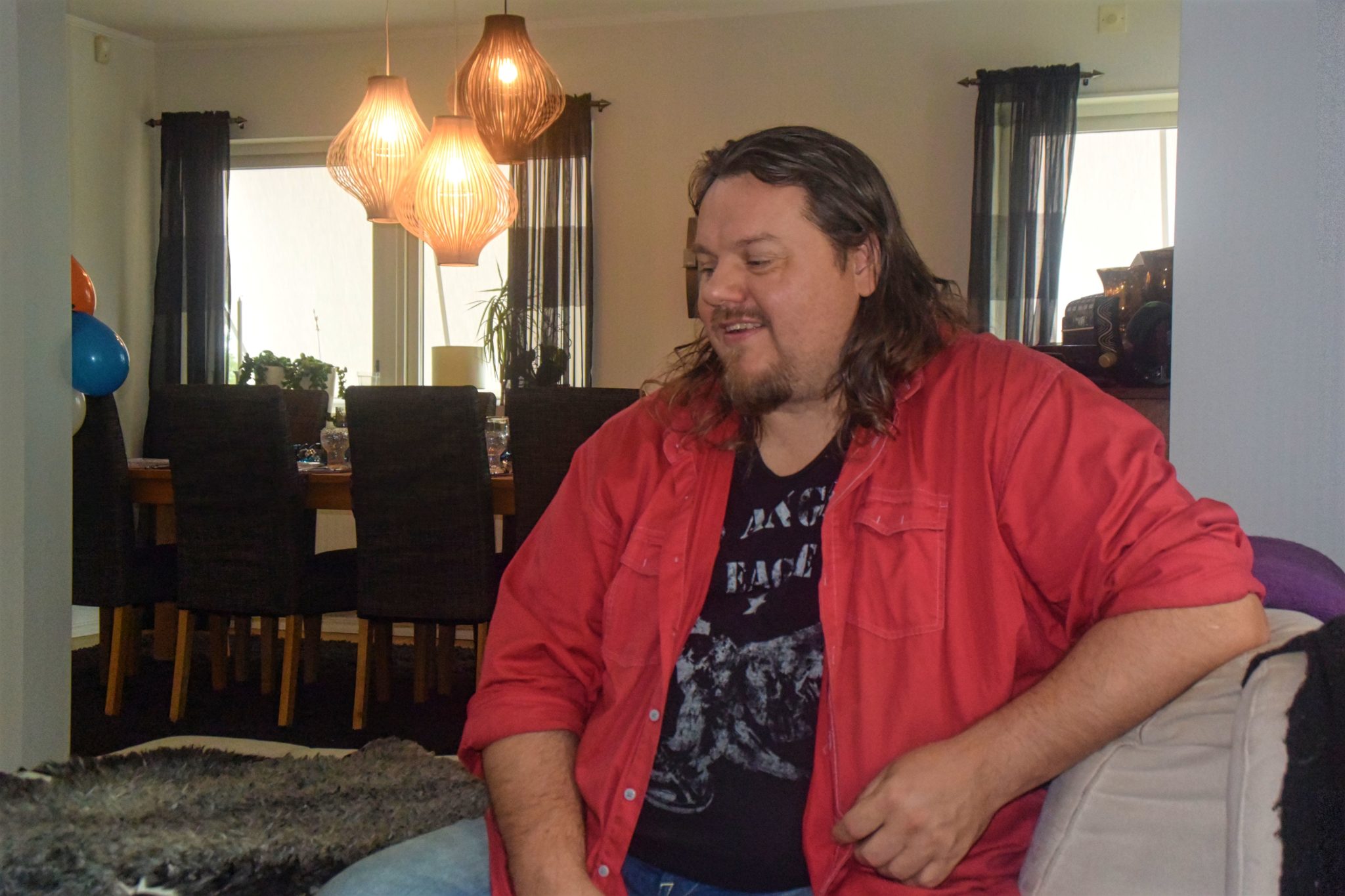 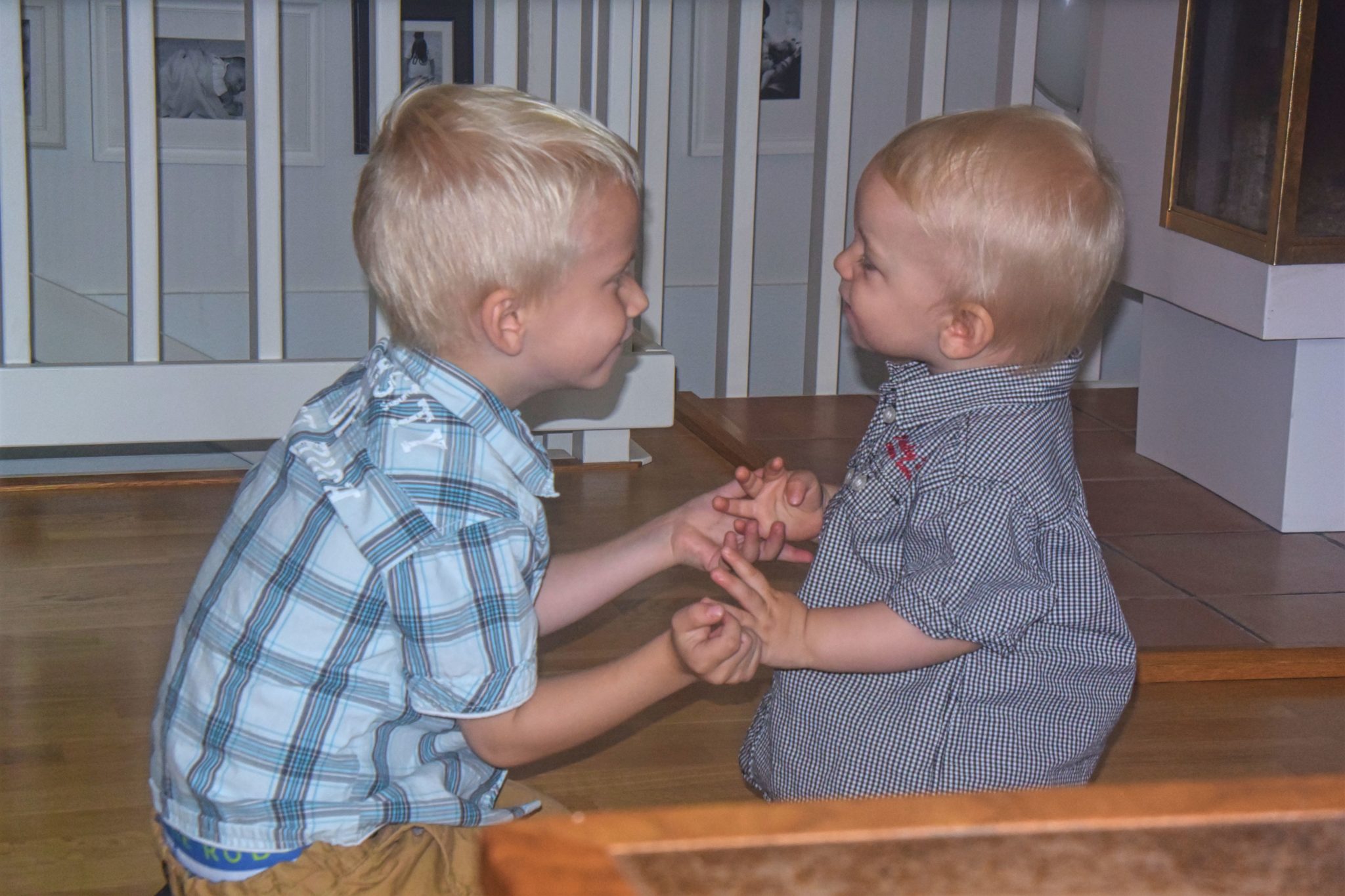 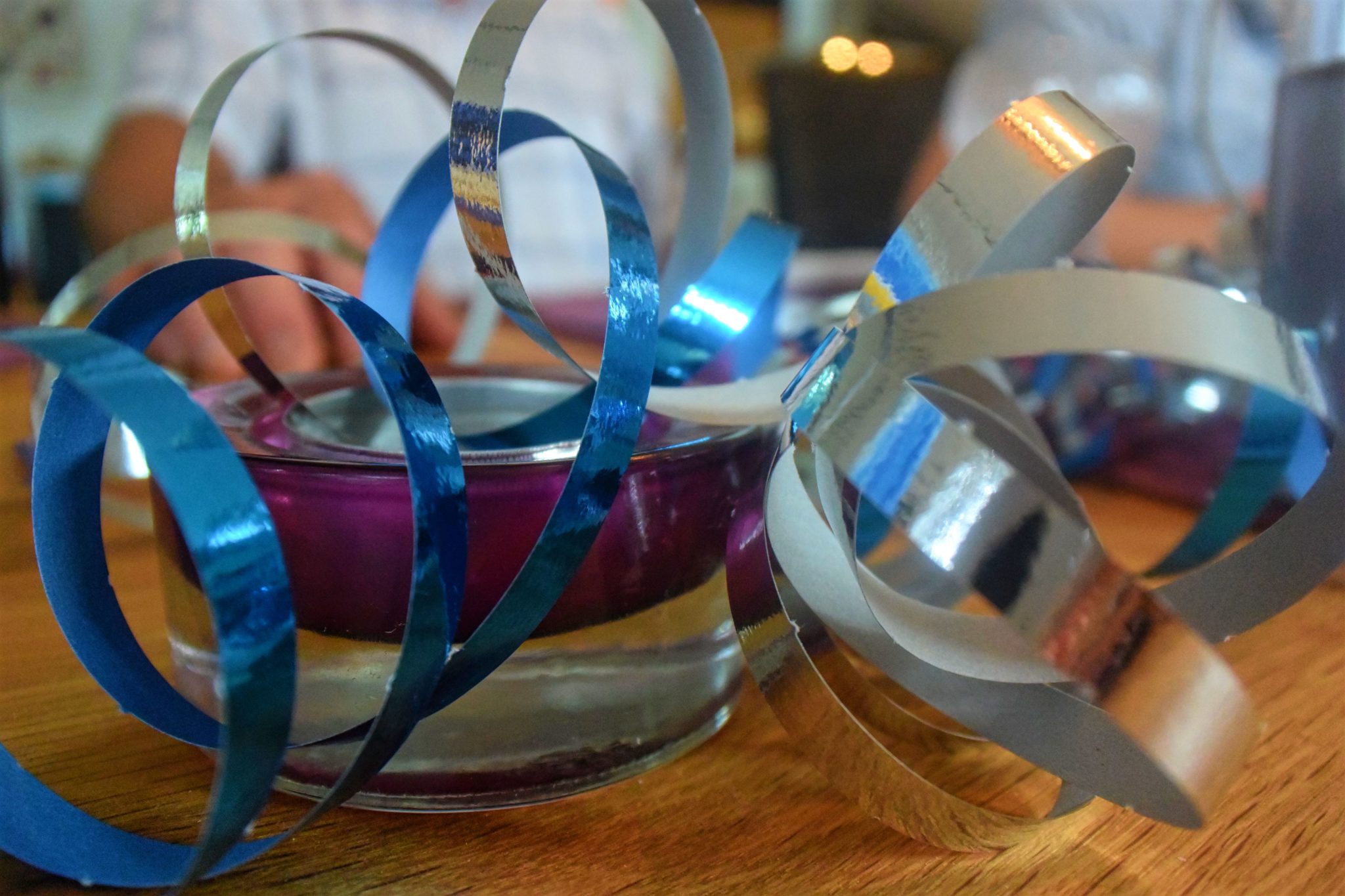 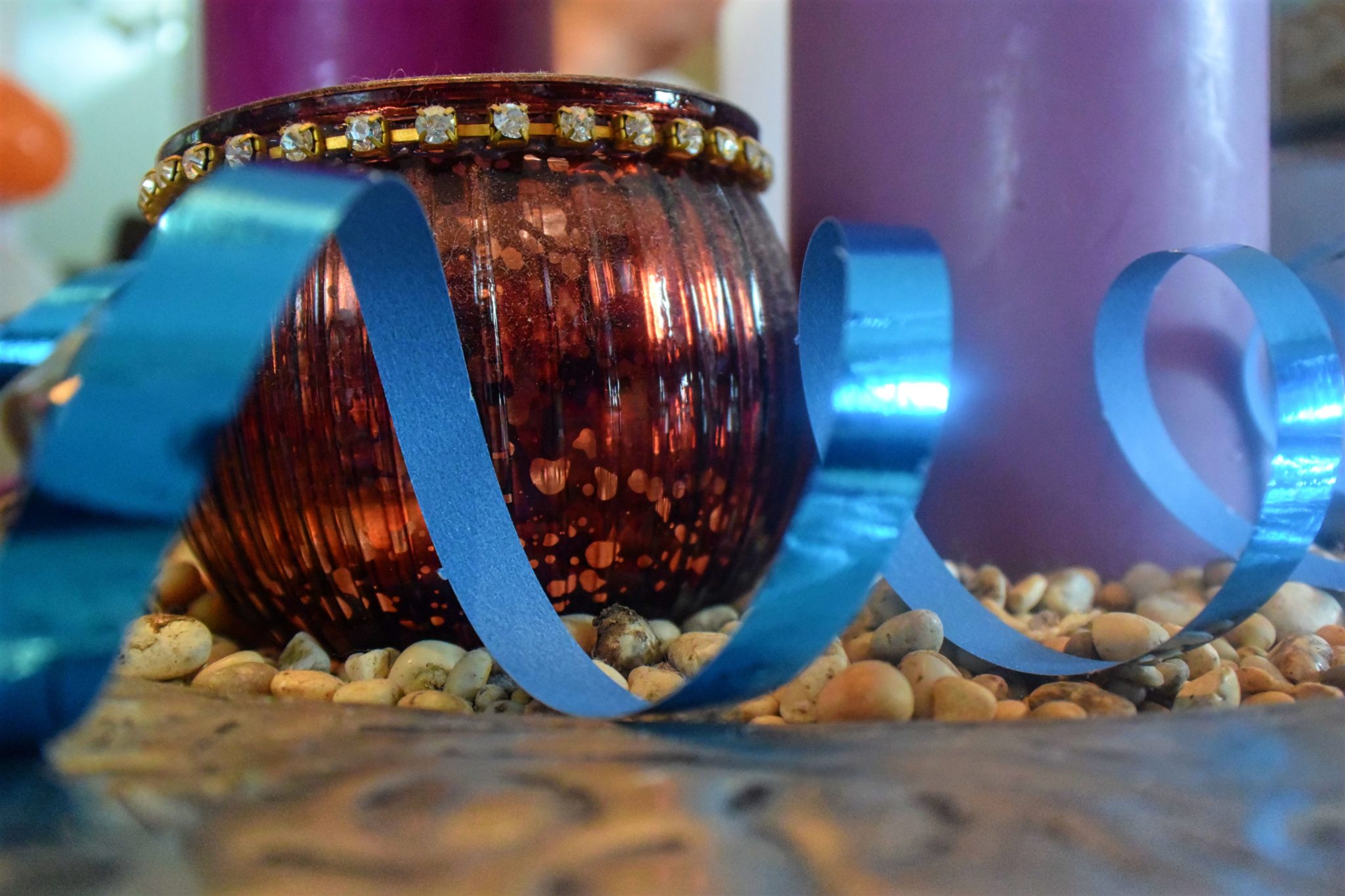 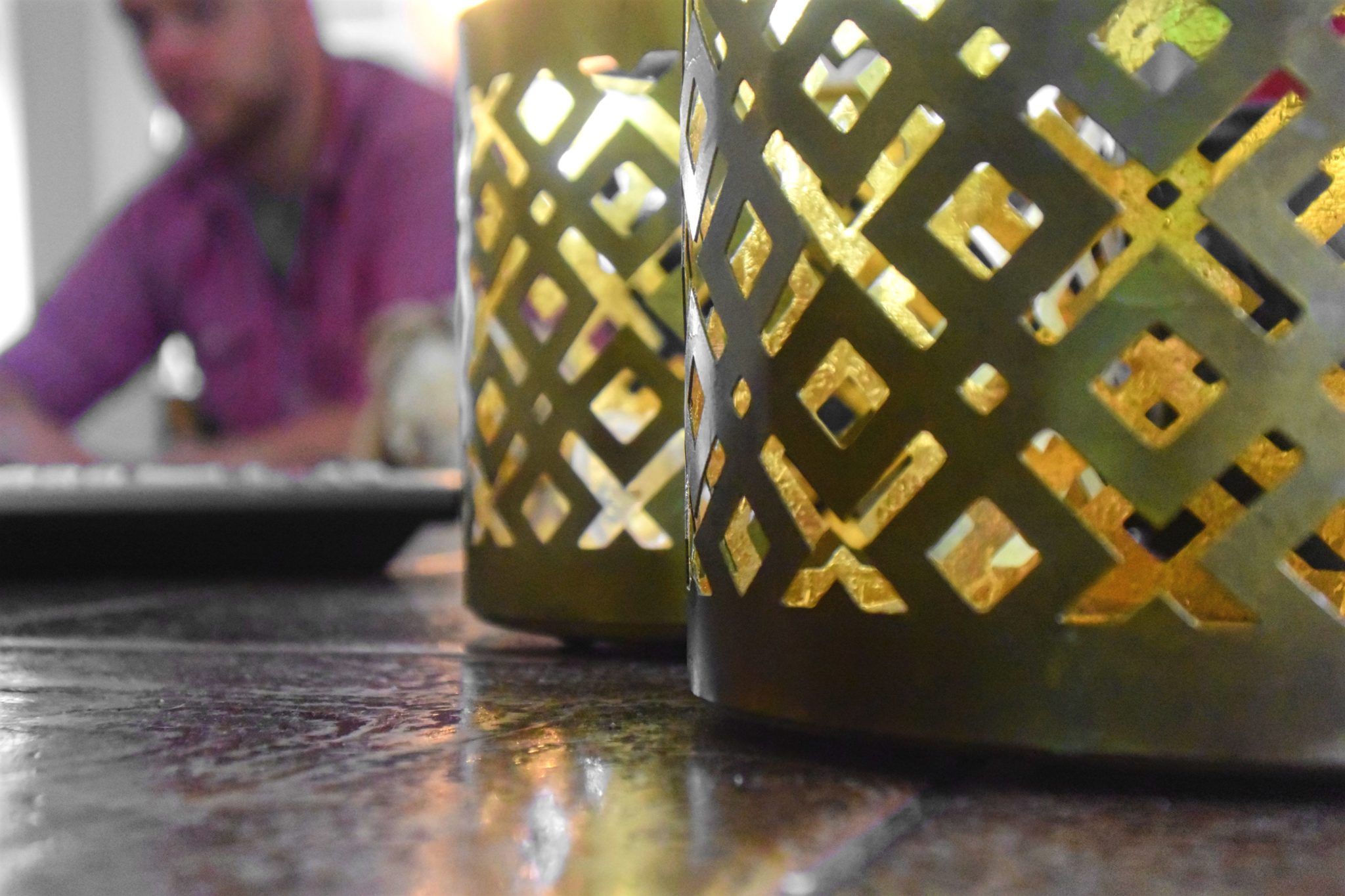 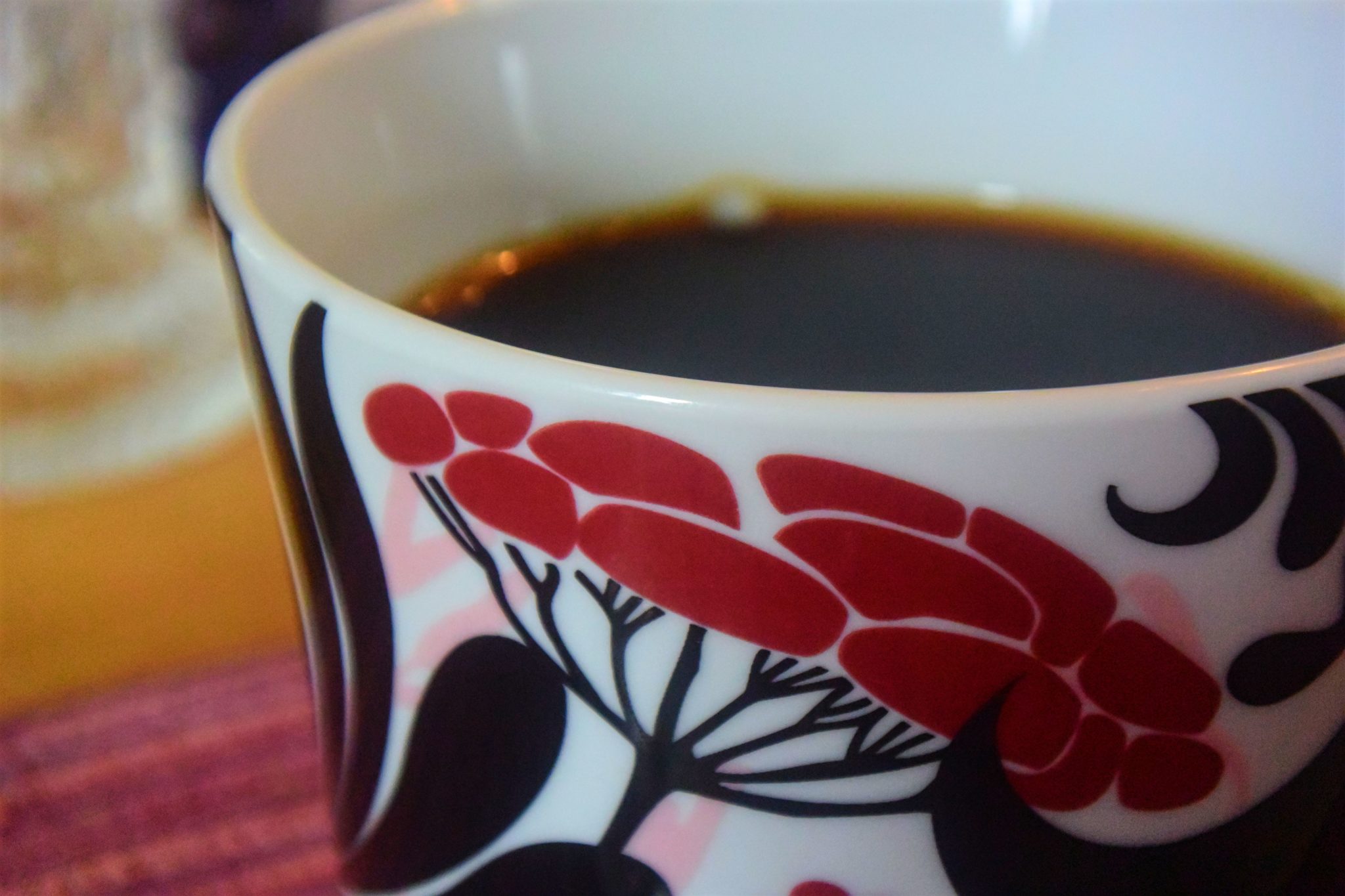 Hi, friends! This past week one of my cousins (two, if I’m being correct) had a birthday, and he turned 1 year old. I think it’s kind of odd when you think about kids, especially those you’re somewhat close with, that it feels like they’ve always been around, even though they haven’t been around for long at all.

This week I started a new project, which is called #pokedoodleswalmond and is a series of Pokémon drawing I’m doing on Instagram. Right now there are only two up, and I’m going to do them in the order they appear in the Pokédex, but I’m also planning on doing some of the human characters as well. I’m actually having so much fun doing them, and I’m finally starting to develop my own technique when it comes to drawing, which is cool, too.

In this coming week I’m starting with a “daily activity” as it’s called, which is a thing for people who have different kinds of disabilities, and aren’t ready for normal work to get out and do something fairly similar. I’m not sure how accurate this description is, since I’m already bad at explaining it in Swedish. But I think it will be fun.

That’s all I had to say today, so I’ll see you soon! 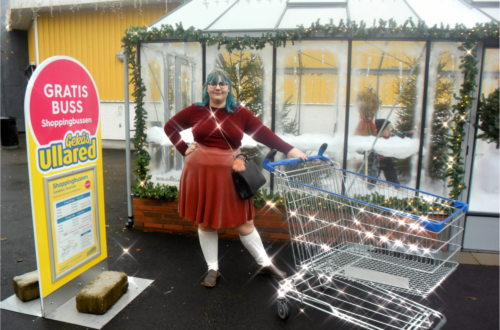