Yesterday my extended family and I, on my dad’s side, made all our Christmas meatballs. I always think it’s sounds like a fairly strange tradition when I tell others about it, but my family have done it since my dad and his siblings where young, so it’s a pretty important part of my Christmas. I did also realize something about myself yesterday, for a very long time I have had a very big issue with food. Not only eating it, but touching it. For years I thought it was only food rests I couldn’t touch, but I also didn’t know where the line drew between food and food-rest. I have since realized I can’t touch food at all, with a few exceptions. I can touch some raw vegetables, bread and bread-like things such as a muffin or cookie, and fried things, like onion rings and french fries. But even then I use a lot of napkins, both for my hands and my mouth. The only place I don’t use them is in school, but it’s not because I don’t want to, it’s more because of the fact that the school cafeteria and that environment bothers me so much it kind of disturbs my eating routines. But anyways, I realized that I can make the meatballs with my bare hands, even though I am very much touching food when I do so. But I don’t think I would be able to do it if the activity was taken out if it’s “Christmas tradition”-context. Like say for example, this was just a regular meal preparation in March, just thinking about doing it would make me so anxious I might start crying. I do believe I have OCD, even though I am not diagnosed yet, I am working towards one.

My uncle had made some of his own Mulled Wine, which was nice. Mulled Wine is a very big thing around Christmas in Sweden, and most people drink it, alcohol-free, or not.

When all the meatballs are done, we eat some on a sandwich with mustard and cheese. It sounds absolutely gross, now that I typed it down, but it’s great. I promise. 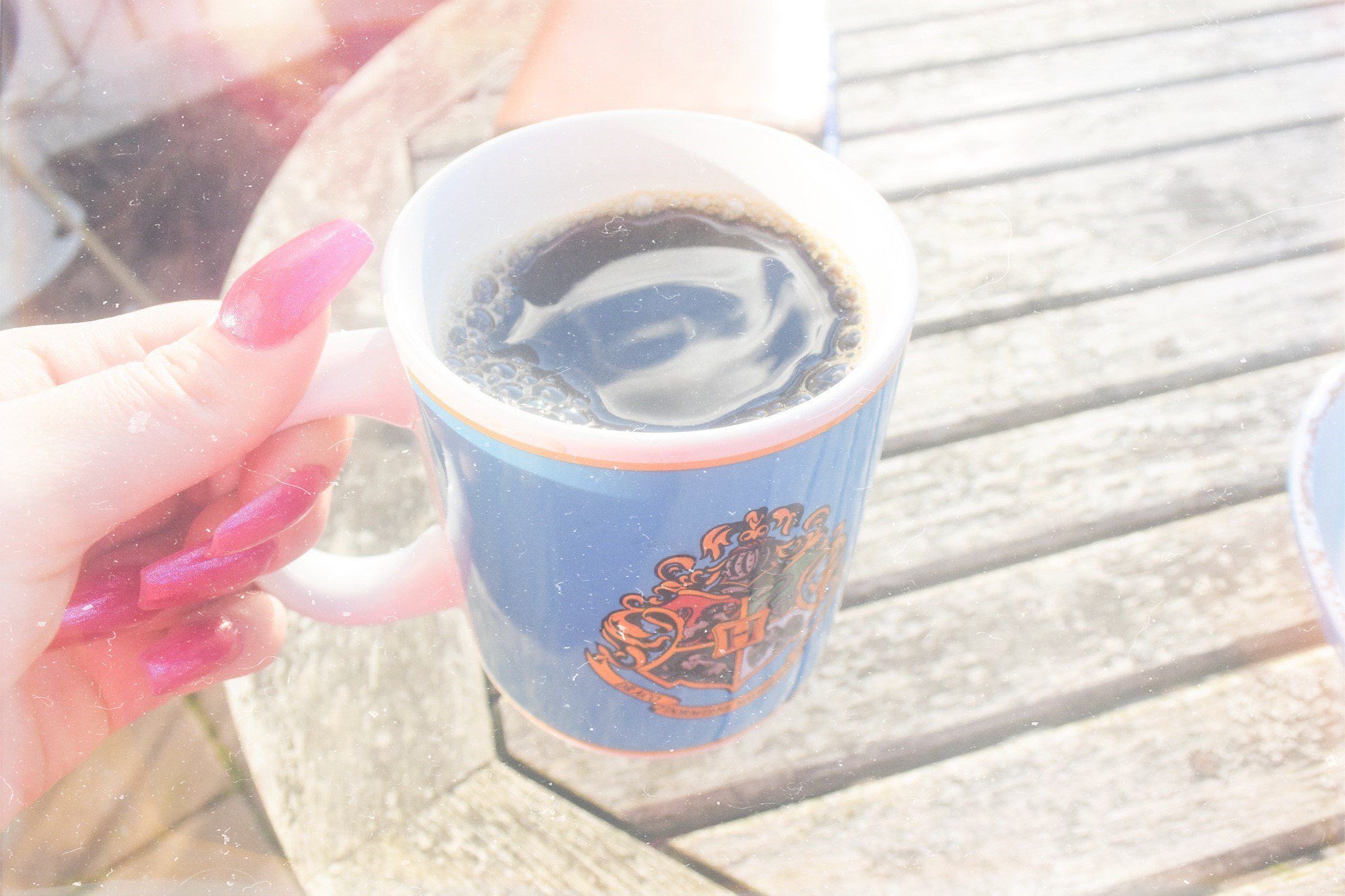