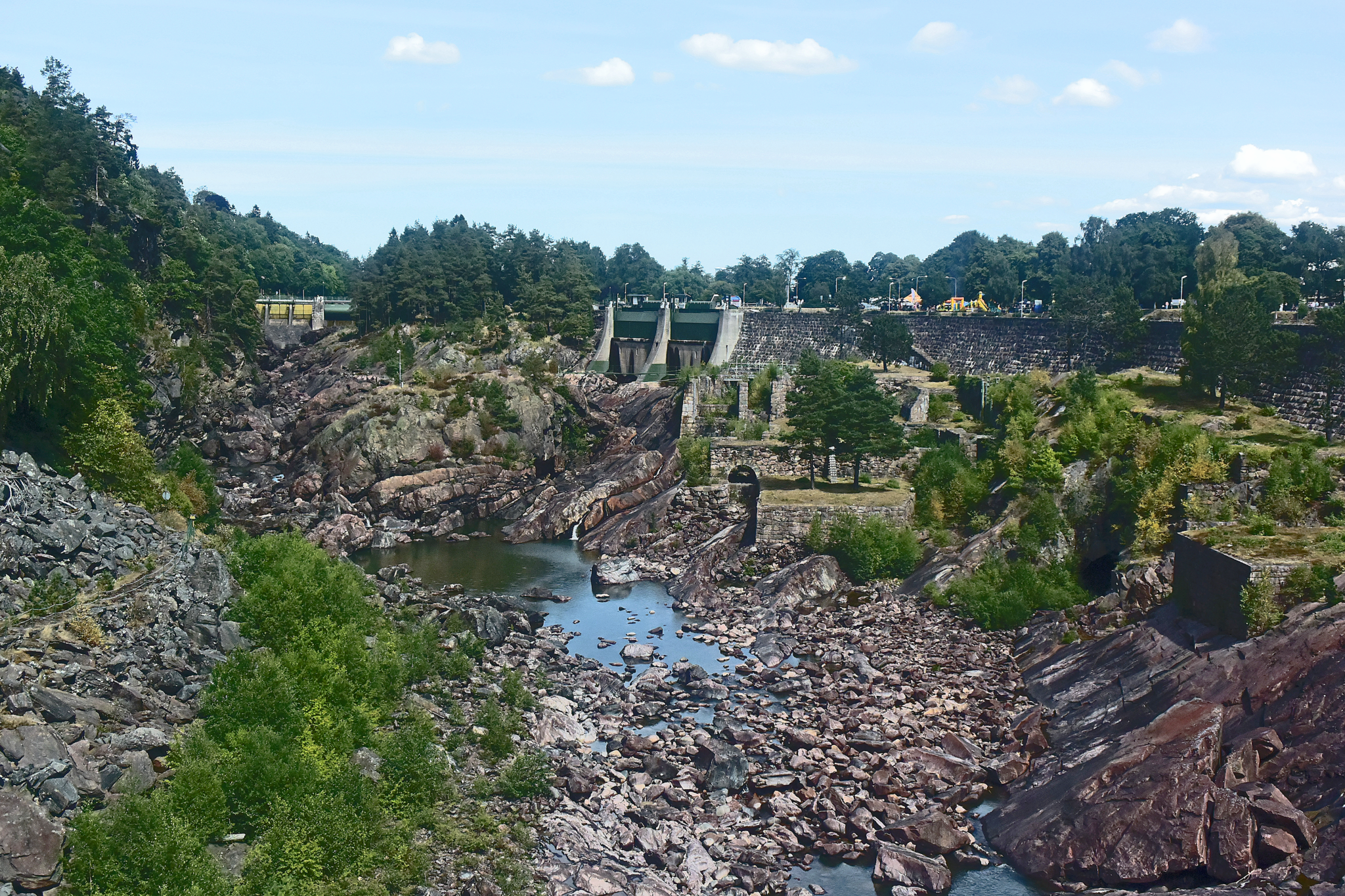 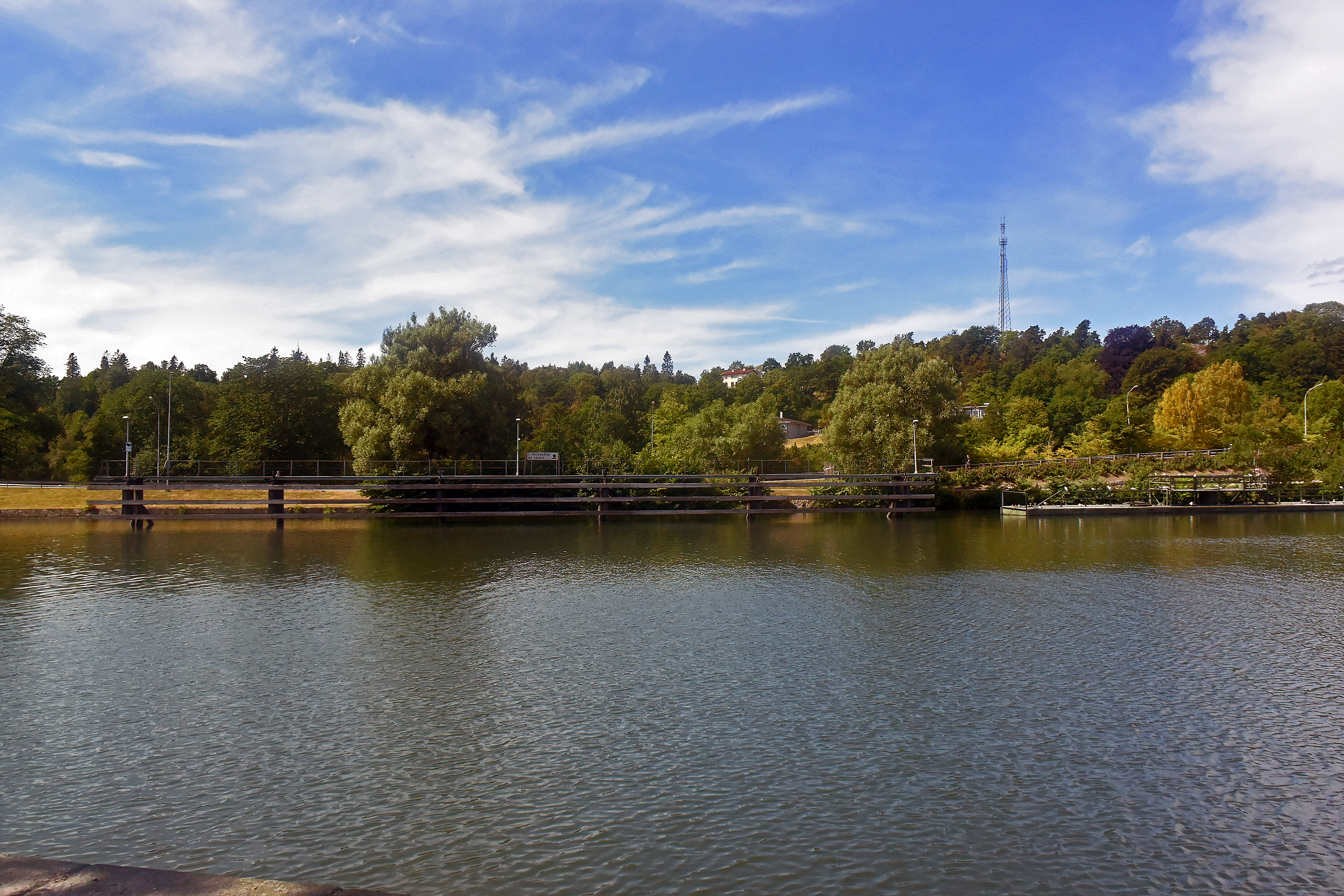 Hey there, friends and enemies! Today’s post is a start of a mini series, here over at Almondparty. It will include three photosets and a little vlog. Hopefully they will all be up during the next two weeks, mixed in with some other content, of course.

Now to the story; This weekend, on Saturday to be exact, my dad, my grandparents and I went on a little road trip to a town not too far away from ours. They had an event going on surrounding the towns waterfall, it has a market, and is in ways similar to the annual festival my town has, except our town just has some potatoes, not a cool waterfall that they turn on. 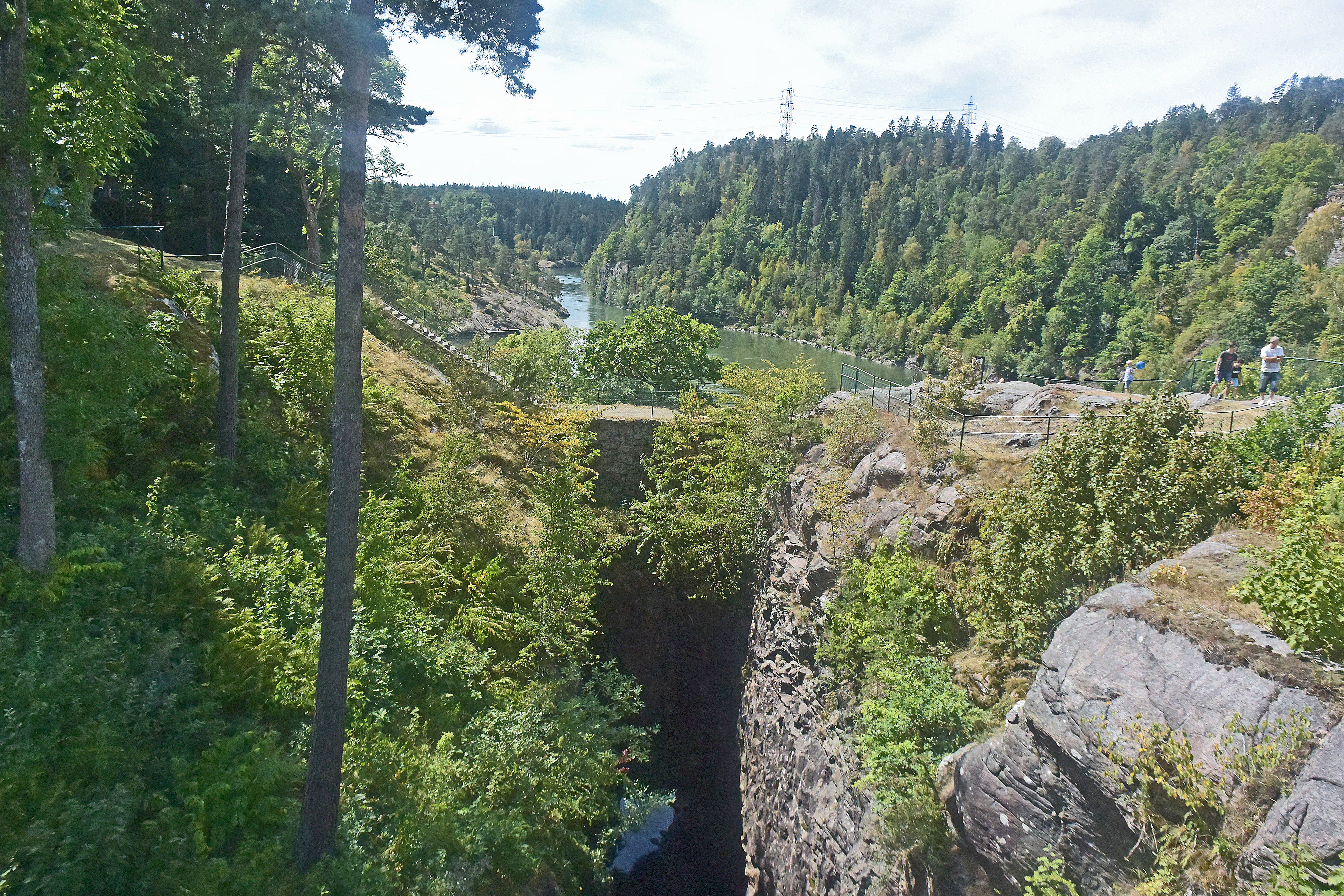 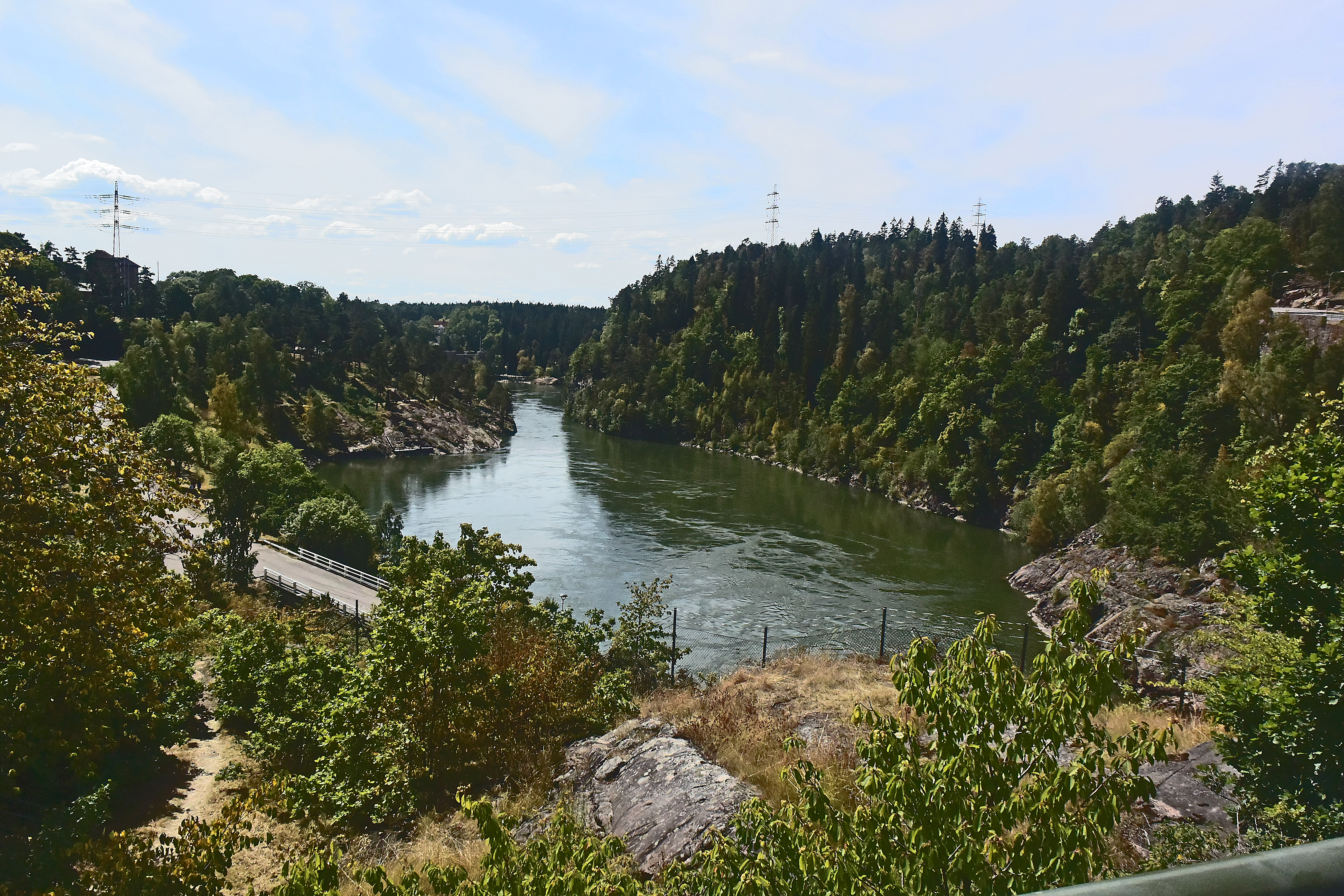 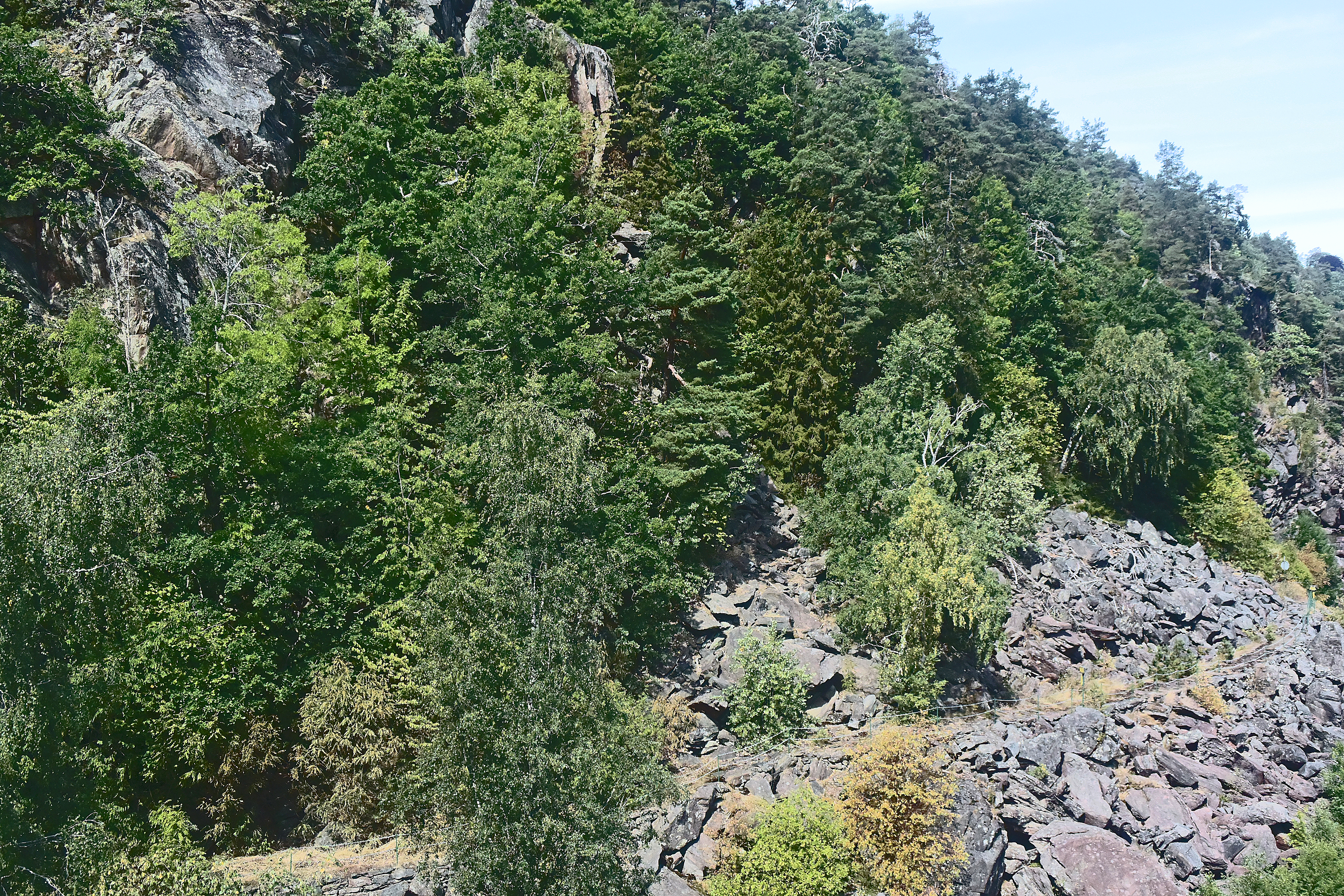 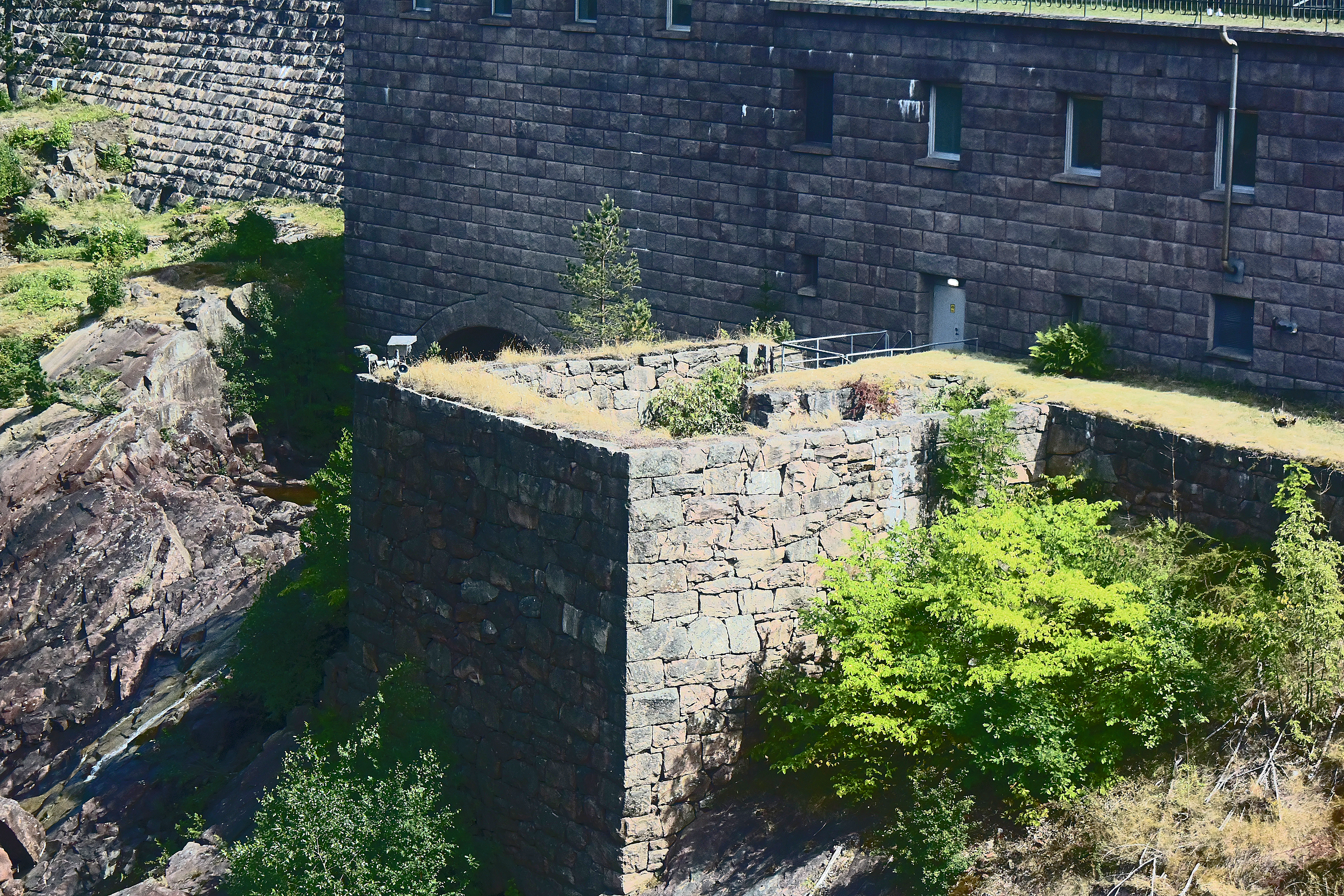 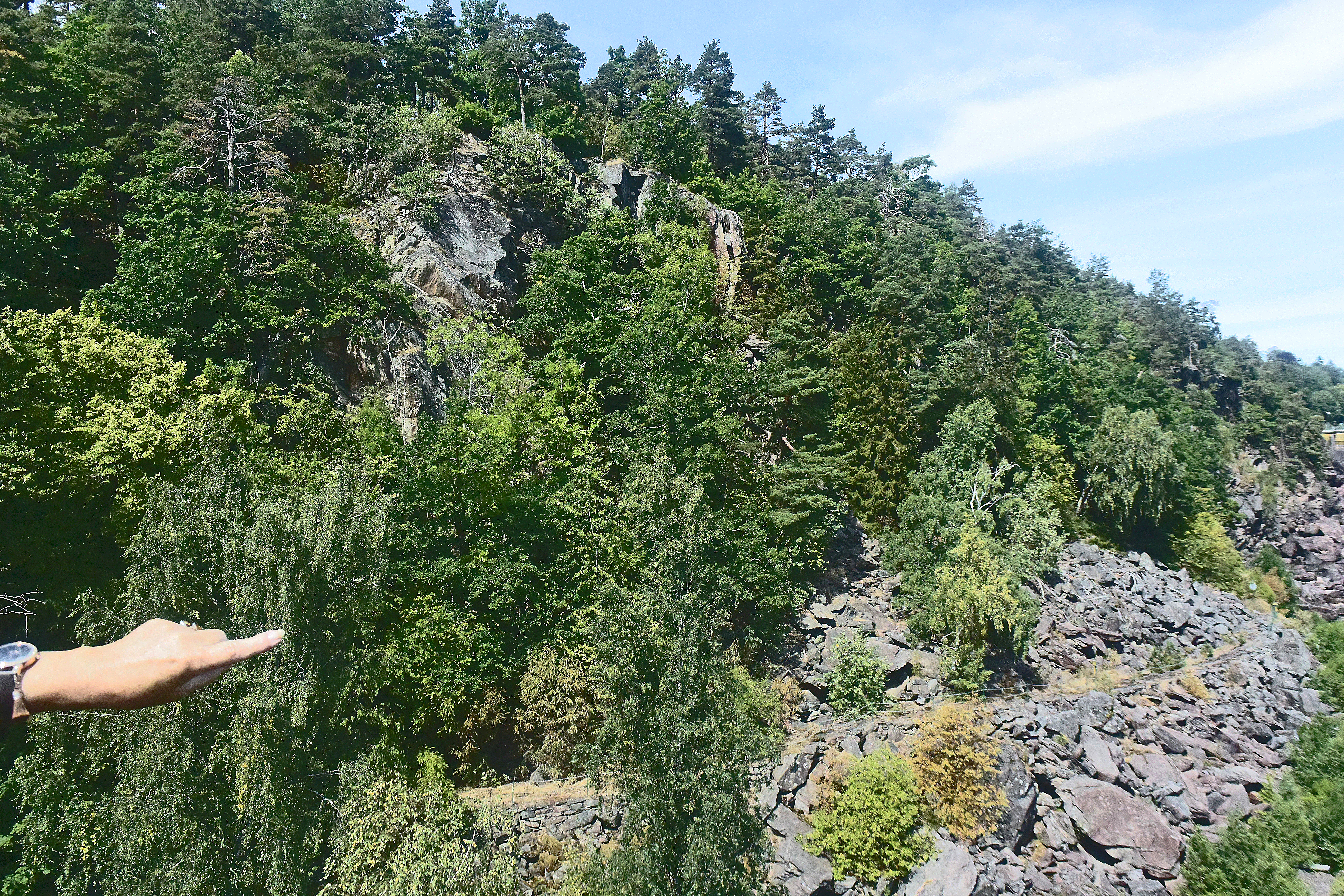 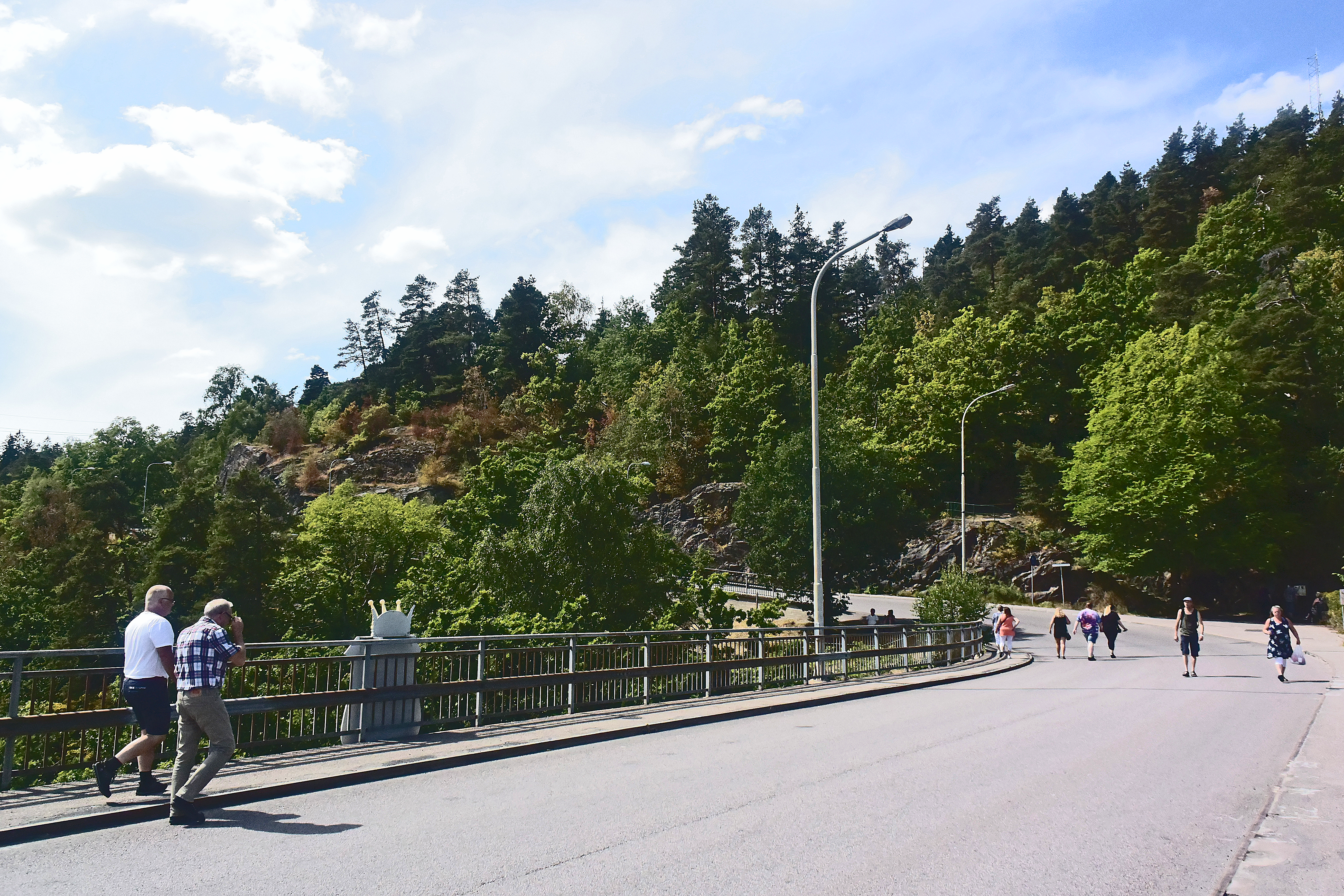 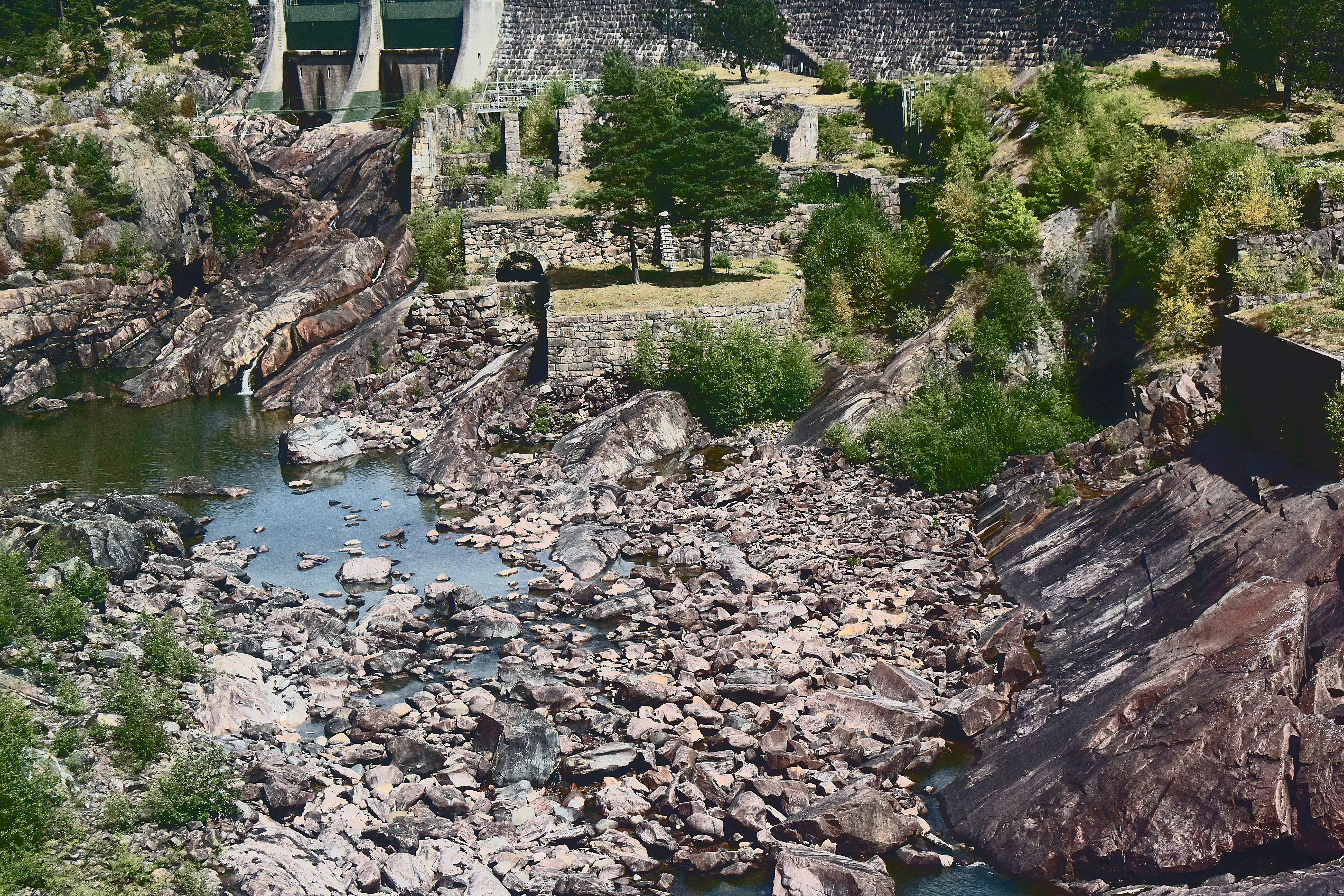 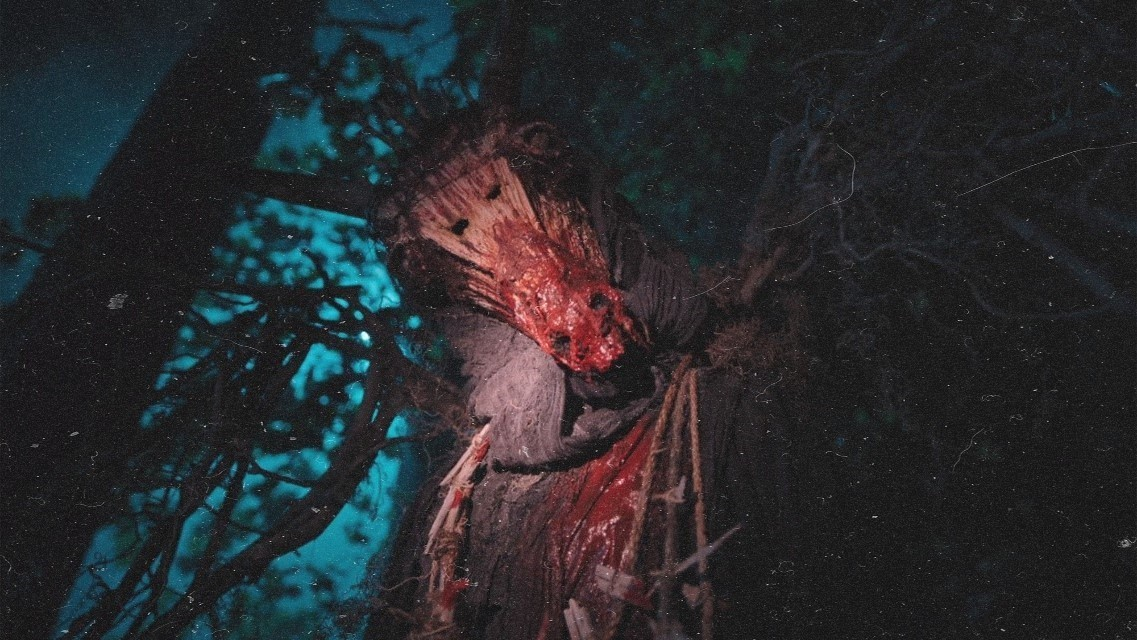 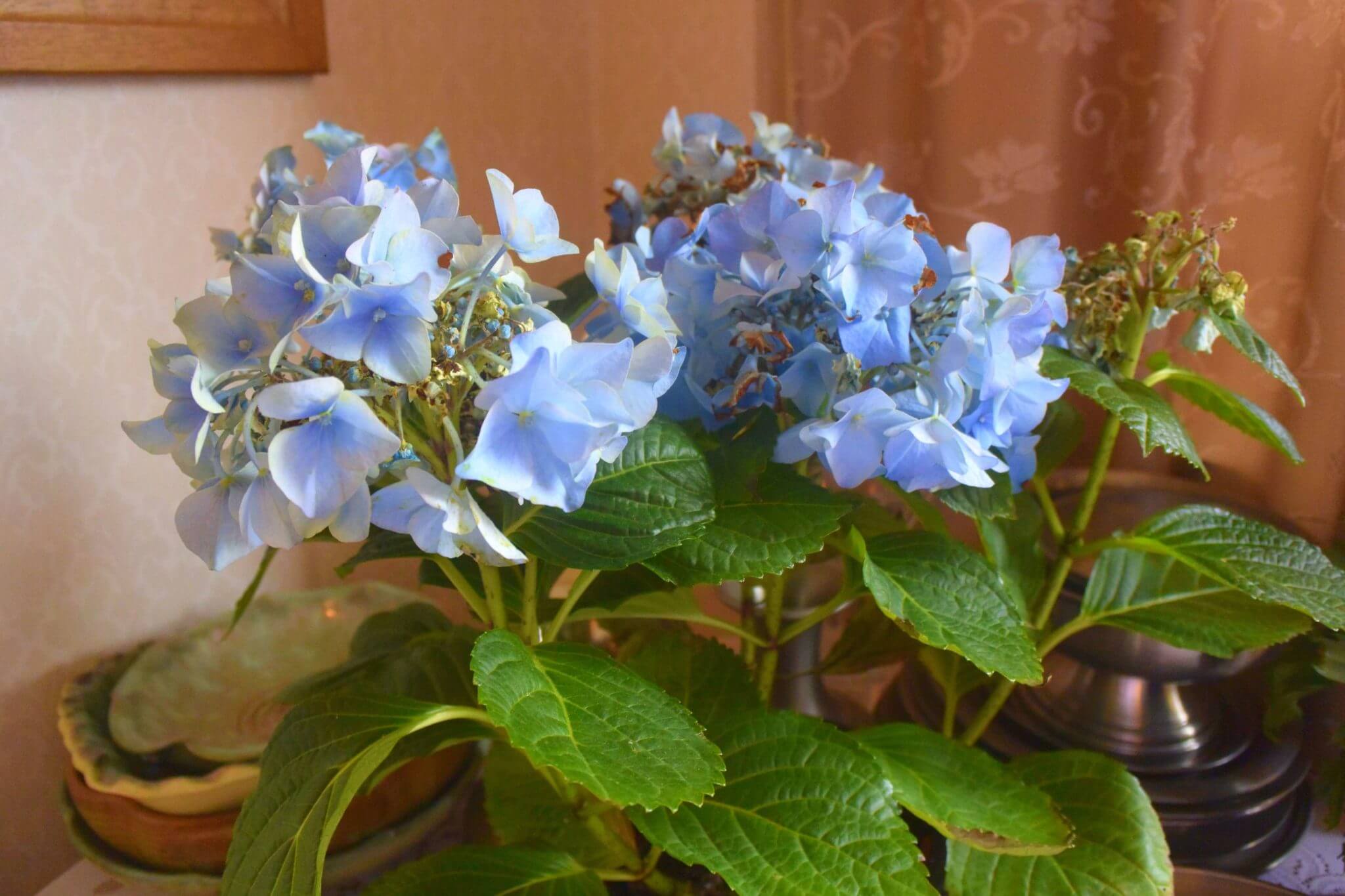 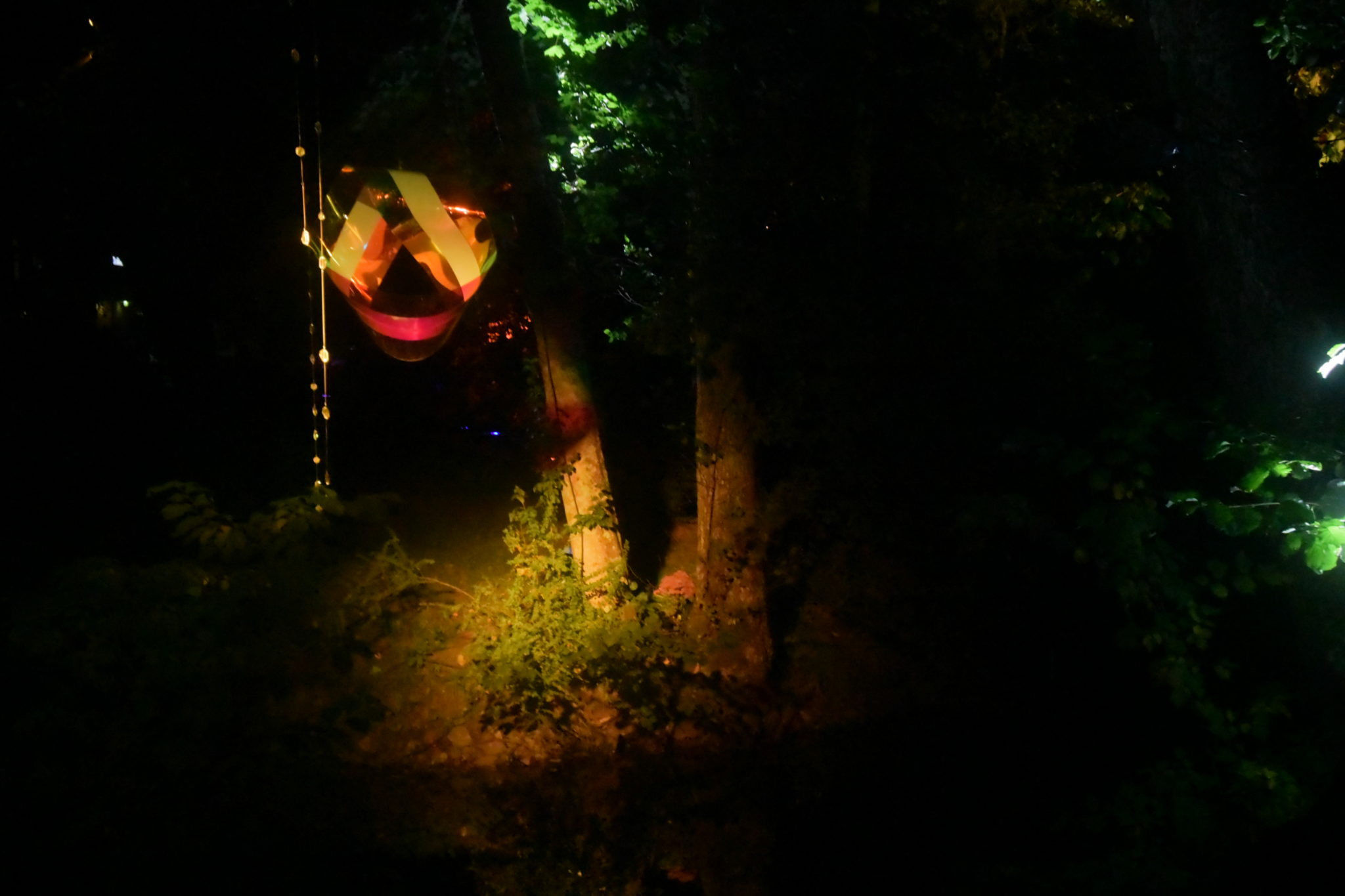