So, the long story.

Last week(Thursday, to be exact) me and my mum was going to see a psychiatric(two, actually). The reason that I was going  to see them was, that my mum had seen that I wasn’t feeling good and I had told my mum and my step dad that I feel like two people. By that I mean that it feels like there’s another person in my head. She can talk to me trough my own head and control me. It also feels like I have voices constantly whispering in my head. I can’t always hear them, but I can feel them in my head.

I have an constant fear and believe that everyone wants to hurt me and that everyone is out to get me somehow. I’ve thought about suicide, because all I want is for the pain to go away. I mean, I want to have a future and stuff, but I just can’t live like this anymore.

Well, it was nice to get that of my chest. I feel like I have to say something that is less depressing now. I mean, I don’t want this to be a blog about depression.  But since it is a blog about me, it feels right to share some of the bad stuff as well. I don’t think anyone’s life is just sunshine, rainbows and unicorns. But I hope that you guys are doing good and I’ll be back soon with a less sad post:) 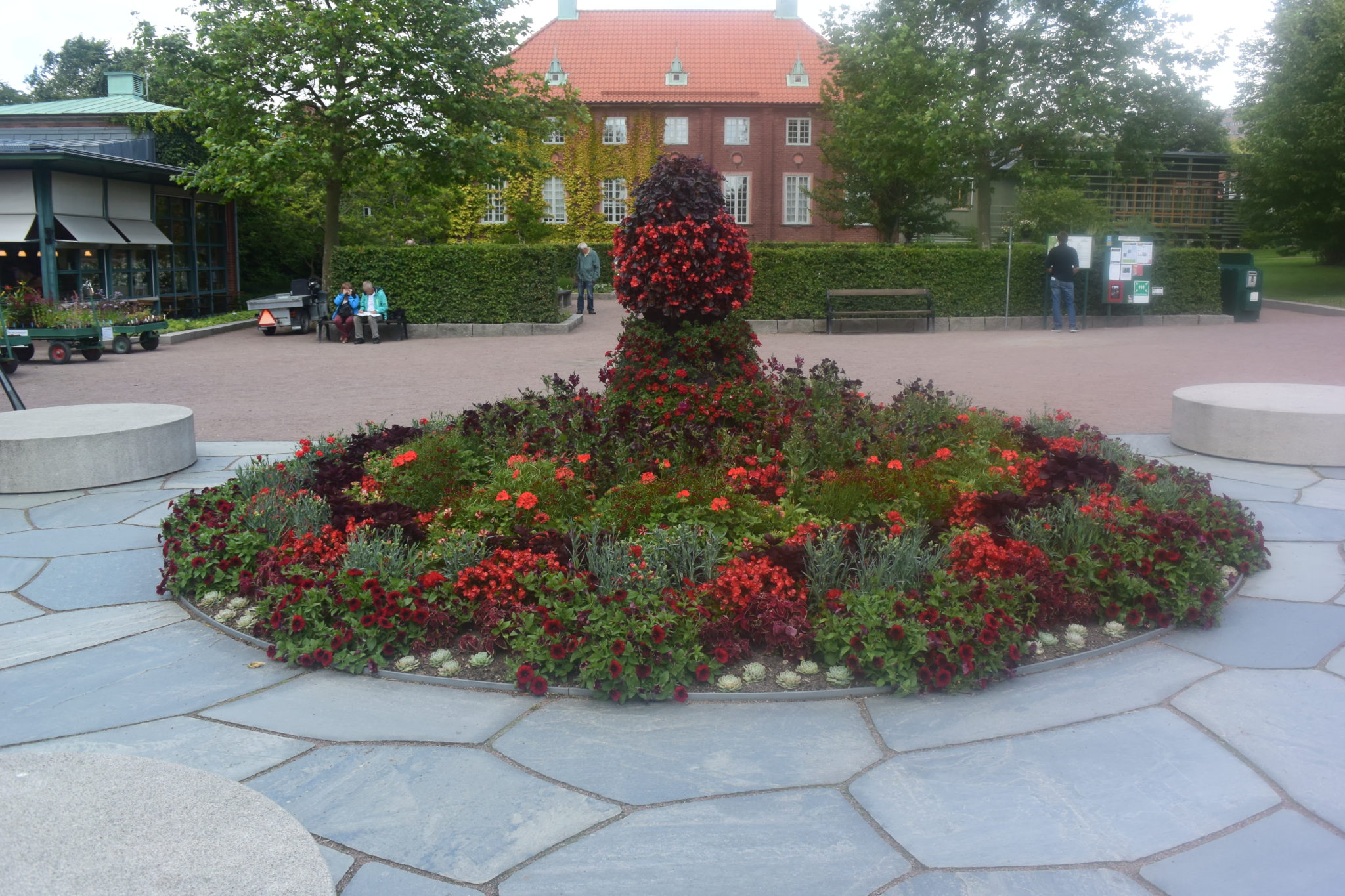 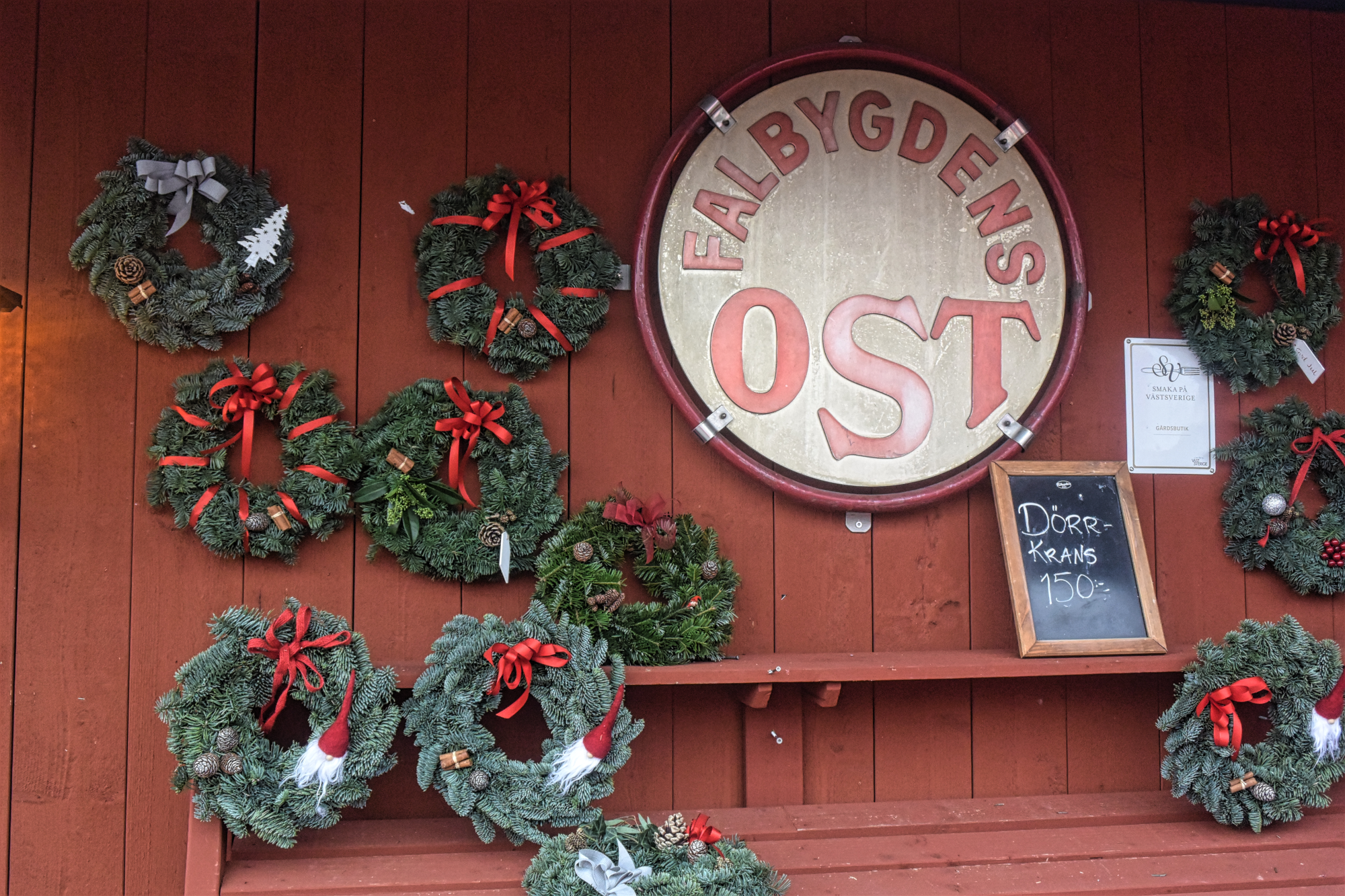