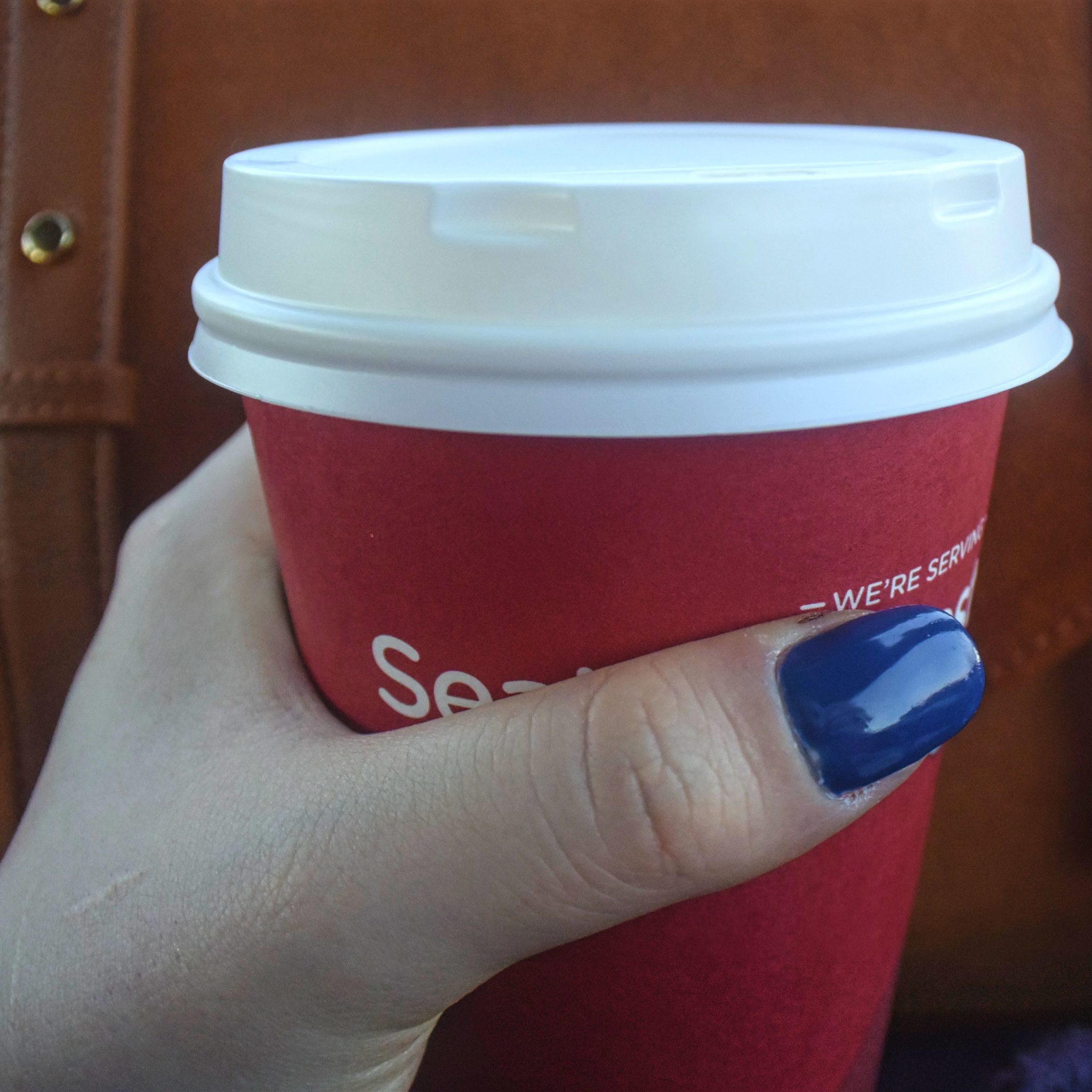 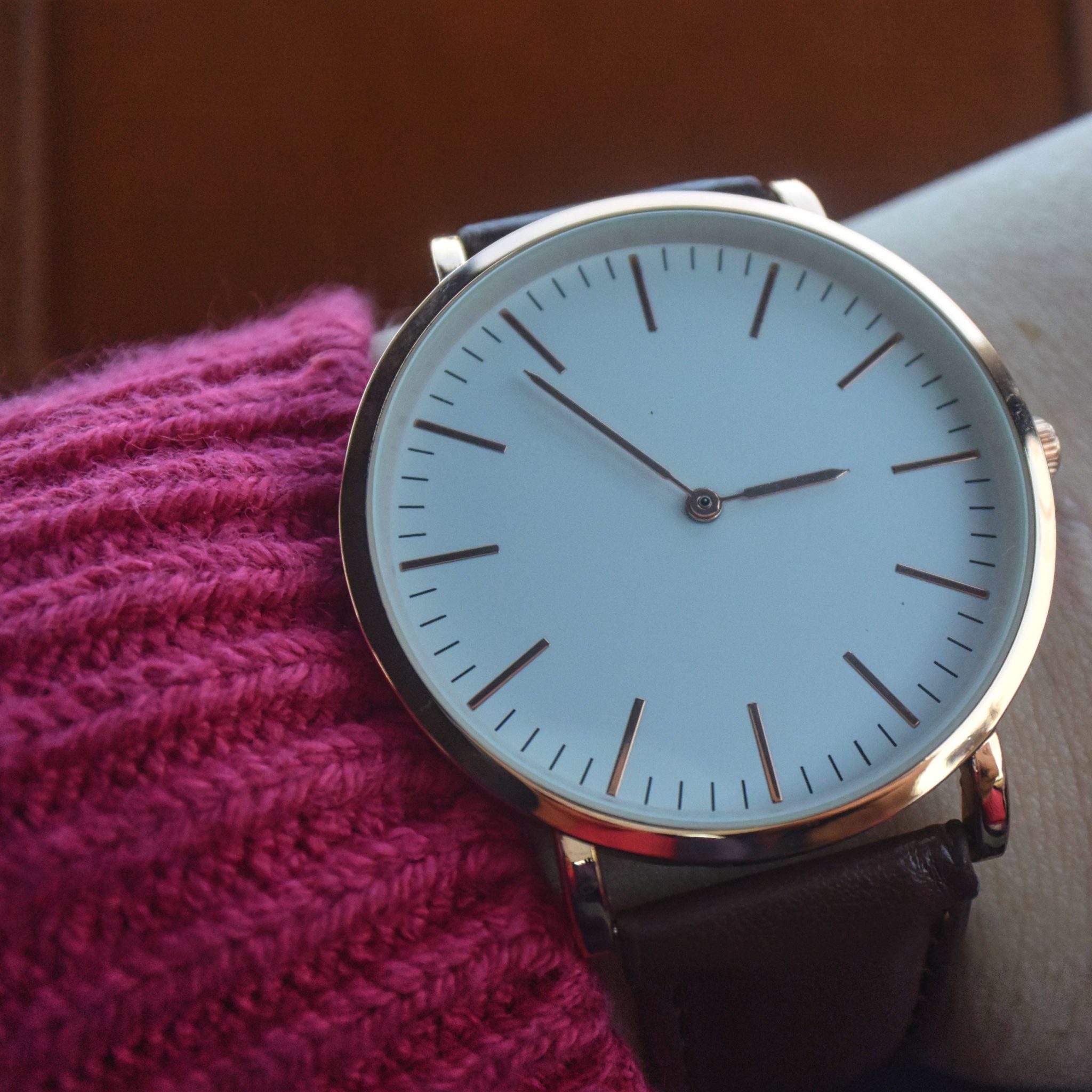 Hey, my dudes! Today, I got out of bed too late, aka at 1.30 pm. I had to go grocery shopping with my dad, before he had to go to bed before work tonight. After the groceries where bought, we went to Max, so I could buy coffee and he could buy some food. We didn’t go to McDonald’s as we usually do, as the line was a bit too long and I didn’t feel like waiting.

There is also a photo here of my new watch, that I had looked at before Christmas, and decided to buy for some of my Christmas money. I also ordered two things from Urban Decay from Kicks’ website yesterday, since I got two giftcards there, which I am very excited about.

Other that that, I have been doing my nails and played Undertale, which I fell in love with after watching Dan and Phil’s Let’s play series on YouTube, so I decided to buy it for myself, and I started playing it earlier, and I’ve been having a lot of fun! 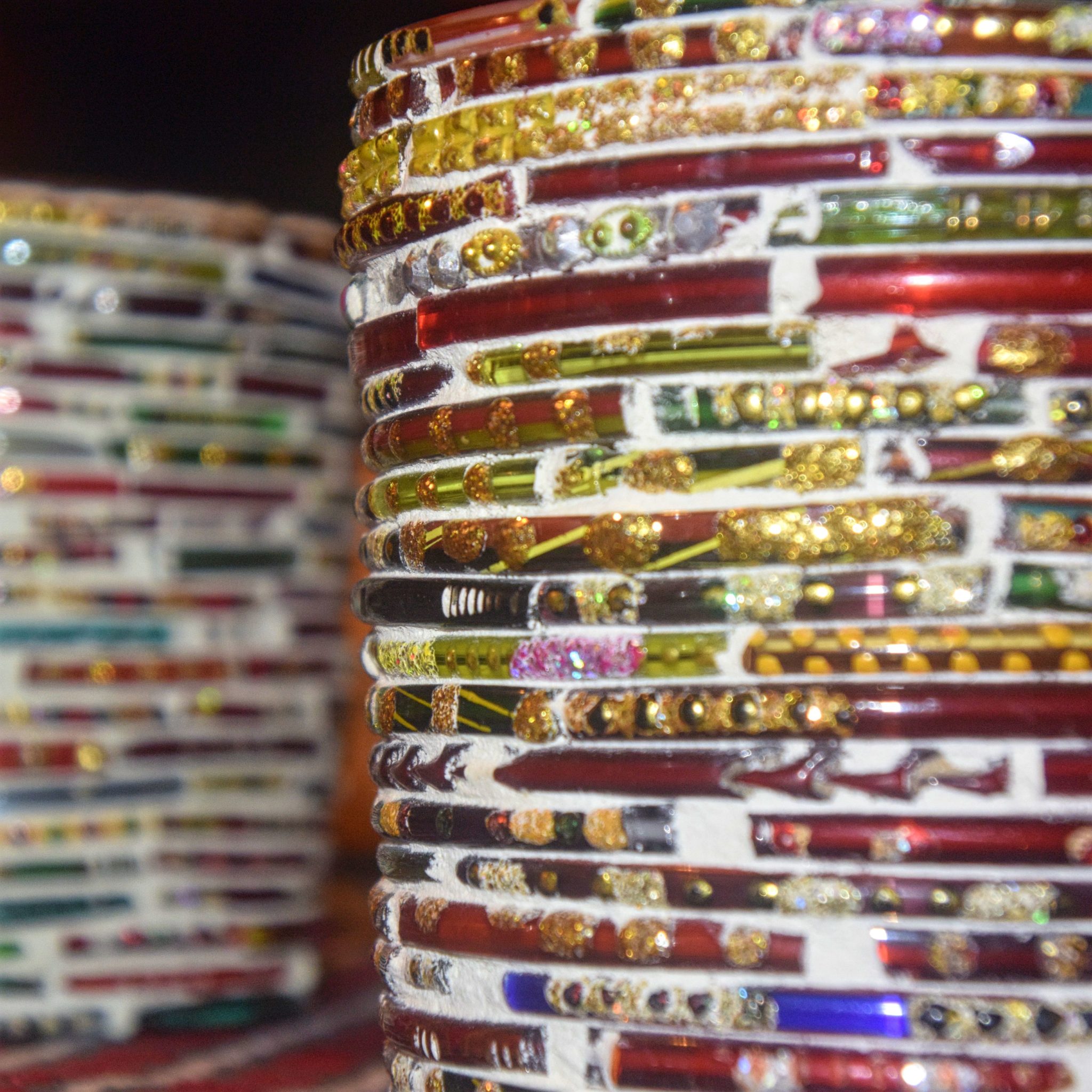 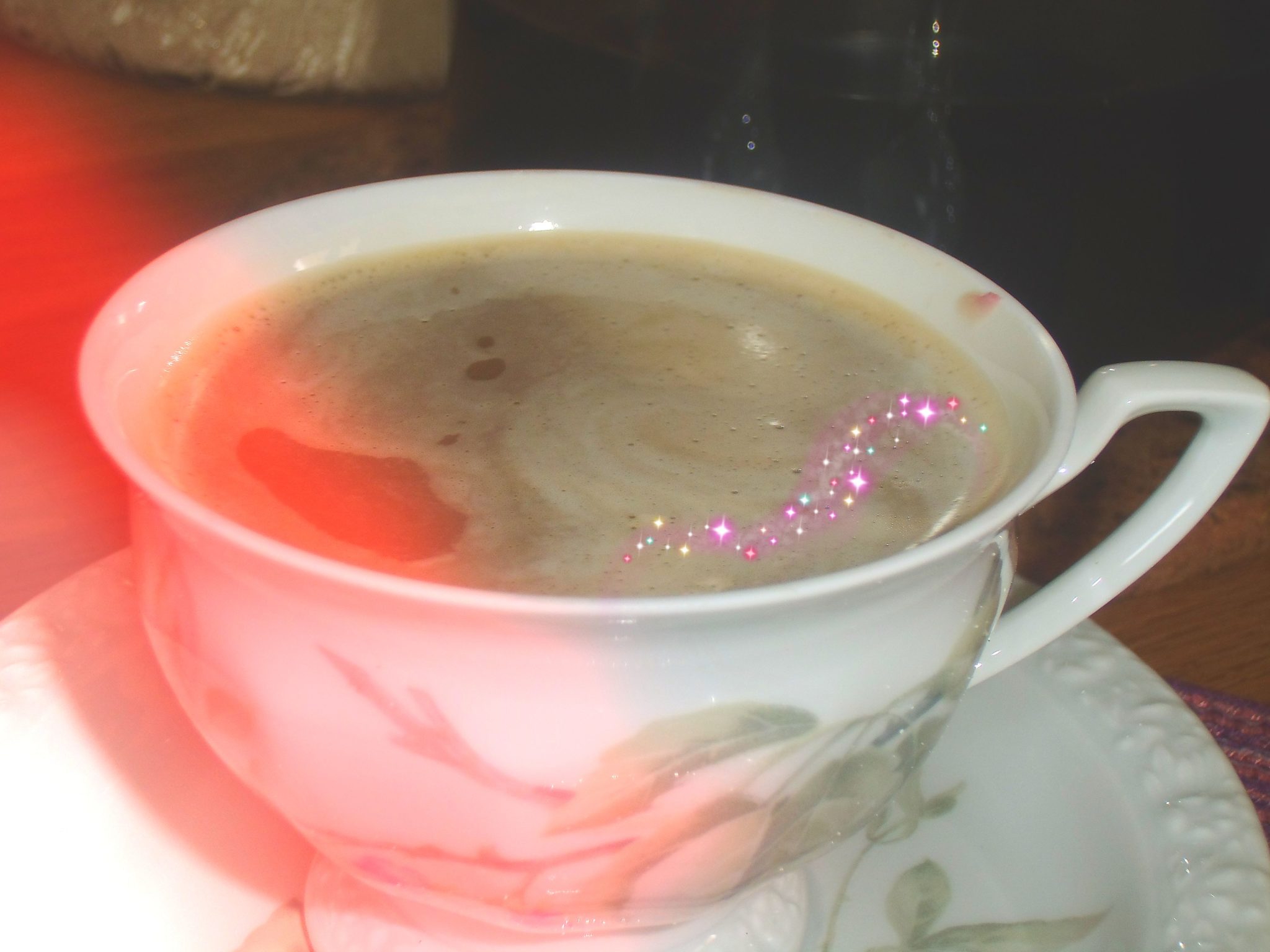