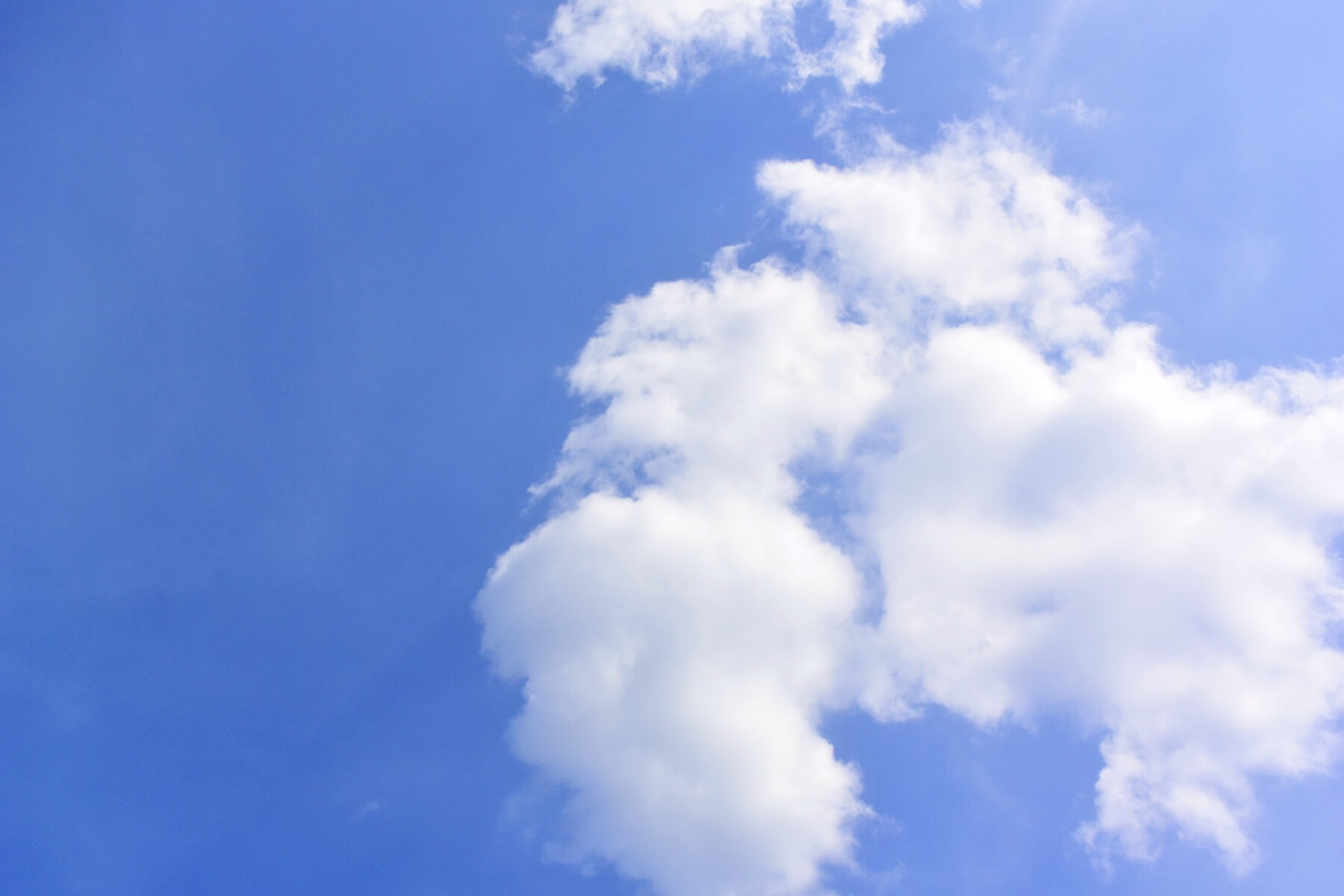 Hello, friends and enemies. Today, my dad and I went on a little unplanned roadtrip. Don’t worry, it’s not as adventurous as it sounds. My grandparents had been out on an adventure on their own, buying some flowers and plants from some different shops, fairly far away from our town, and then they had some problems with their car, and called my dad for help. My dad and I had plans for today, so he called me to ask if I wanted to come with him, and I said yes. It turned into a whole-day-thing, and I took lots of pictures. There is even a part two coming your way tomorrow. We ate at Burger King and I drank a bunch of coffee. I also uploaded two photos on Instagram, and I think there is a third post flying up in a while soon, too! 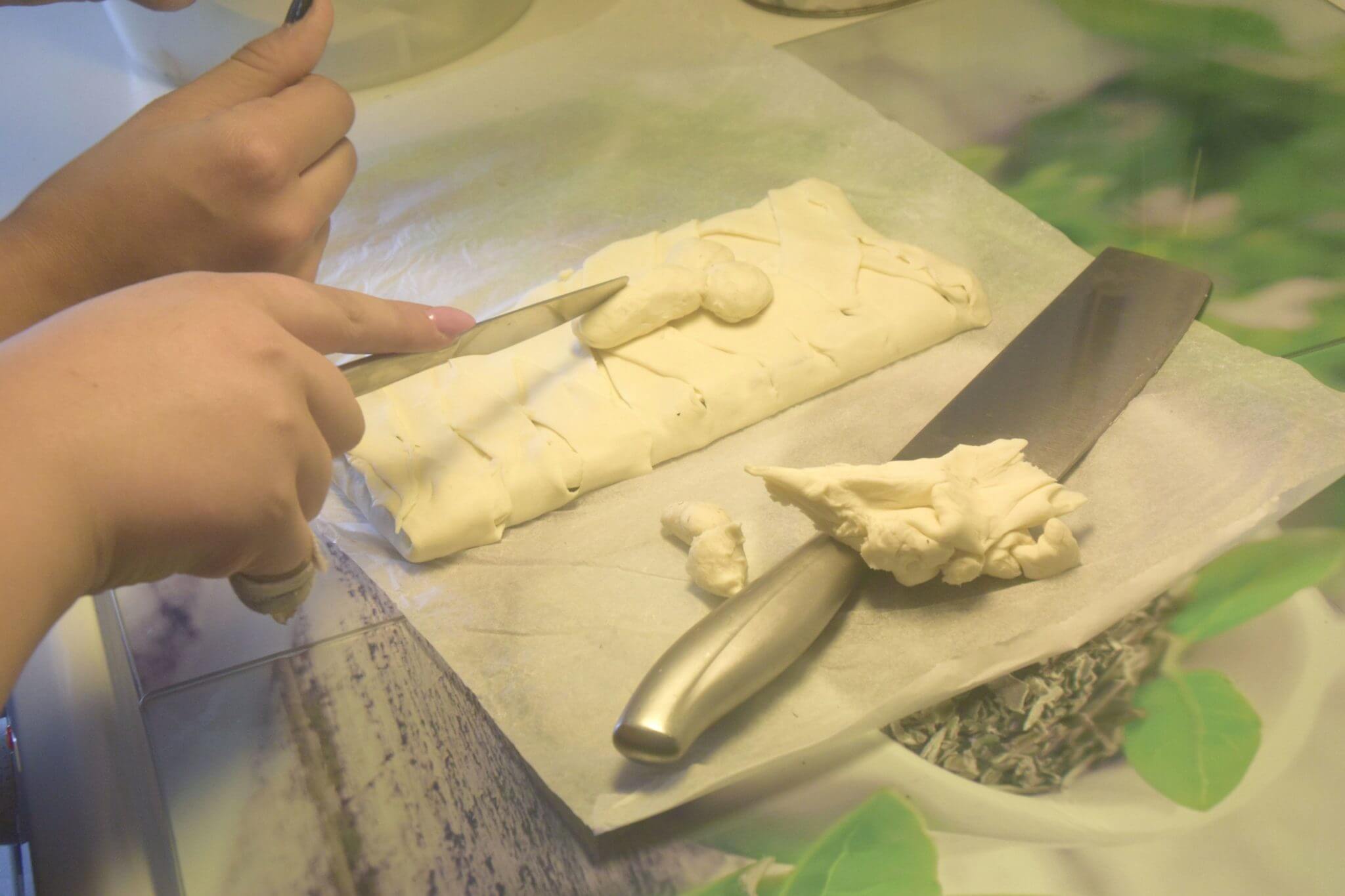 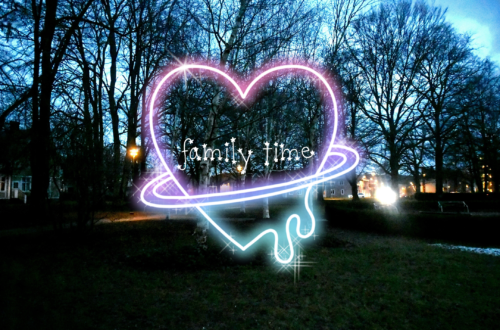 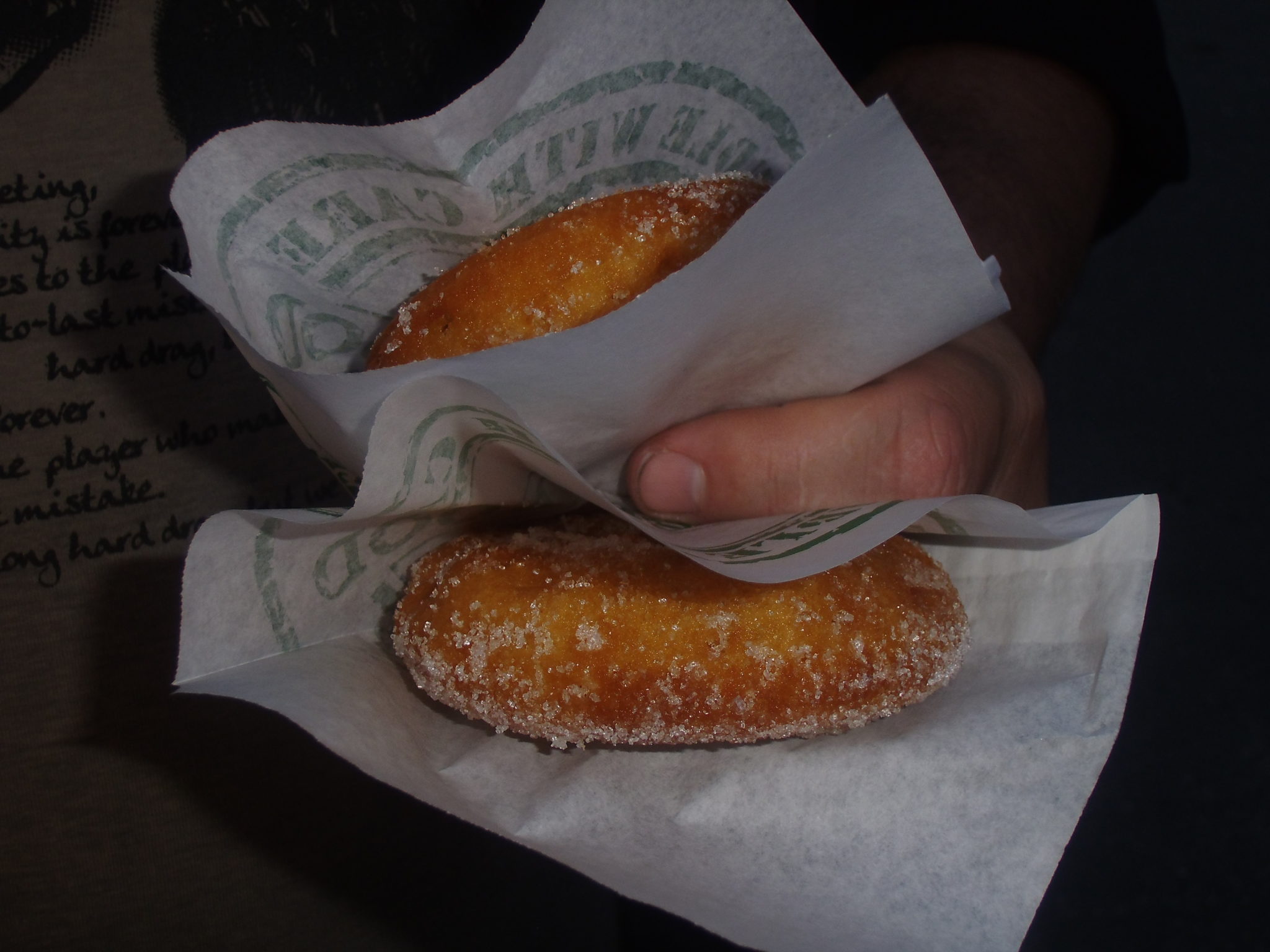