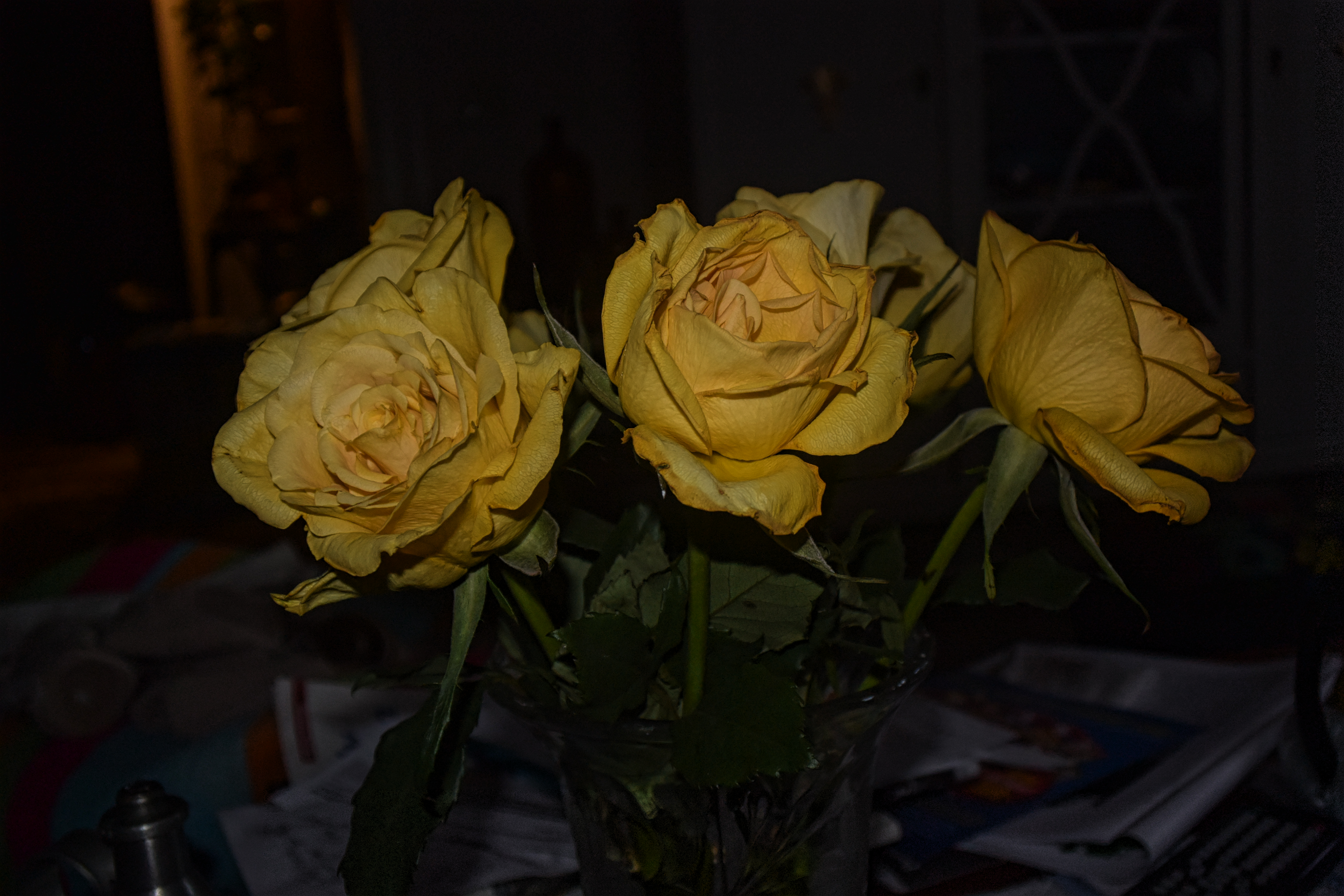 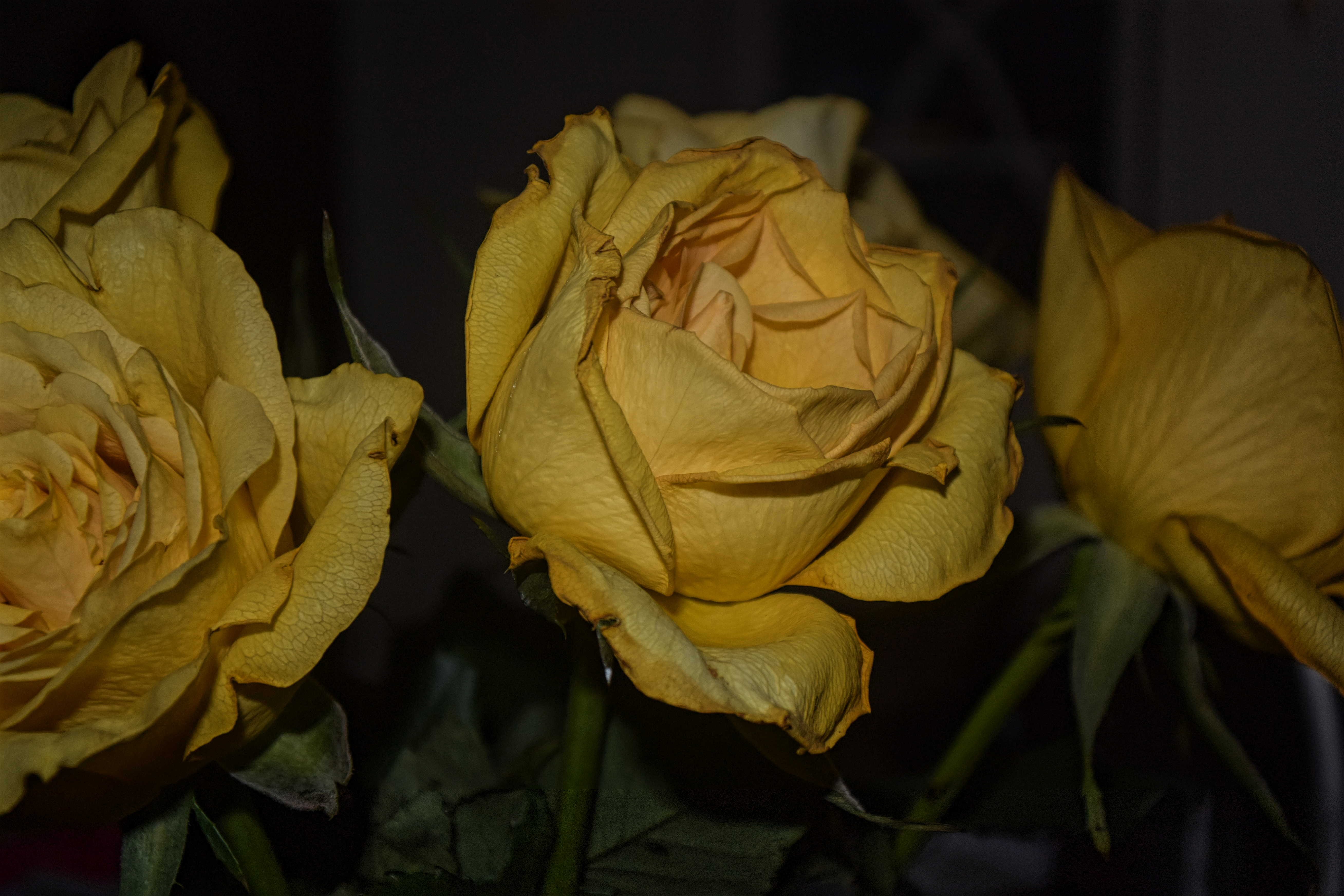 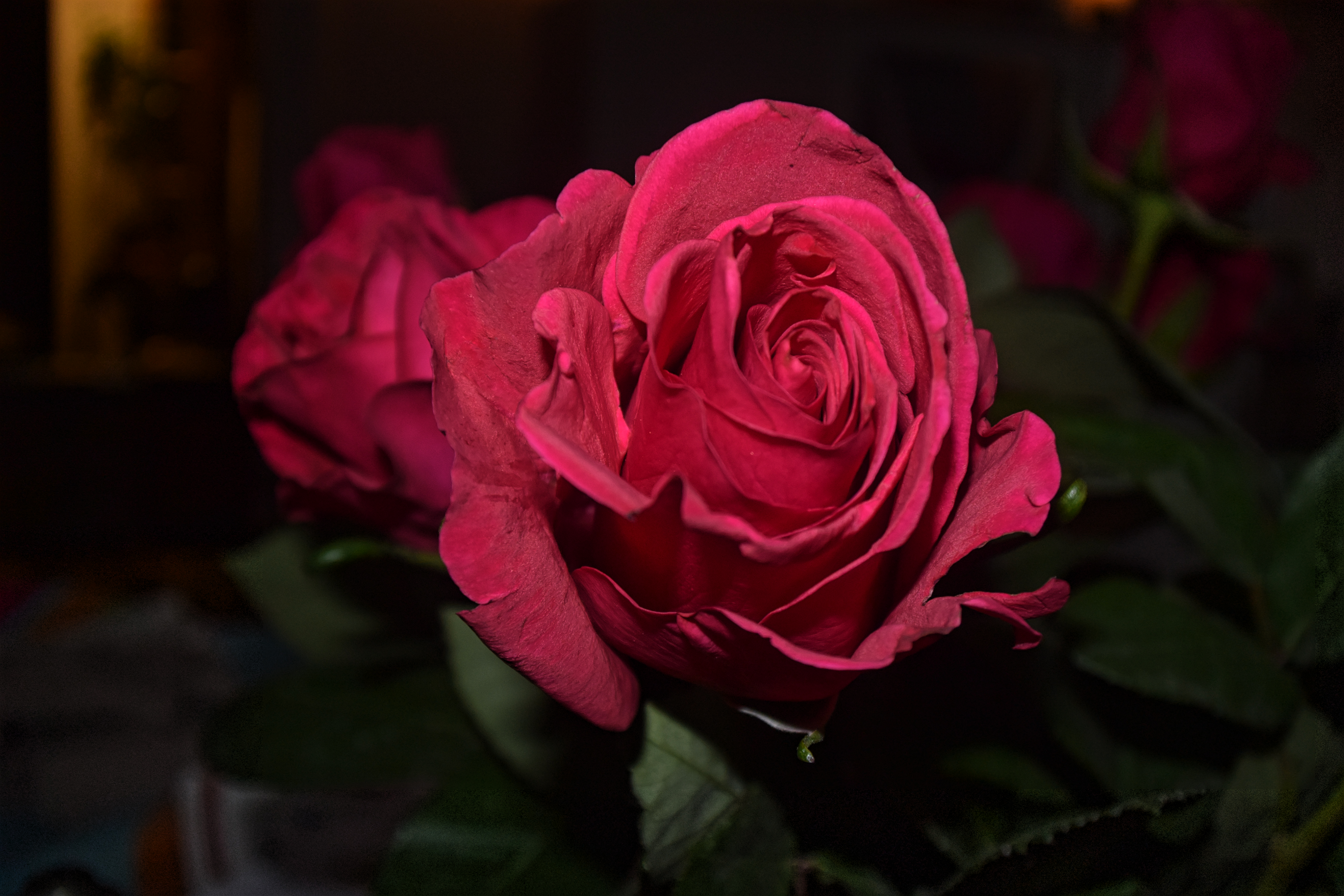 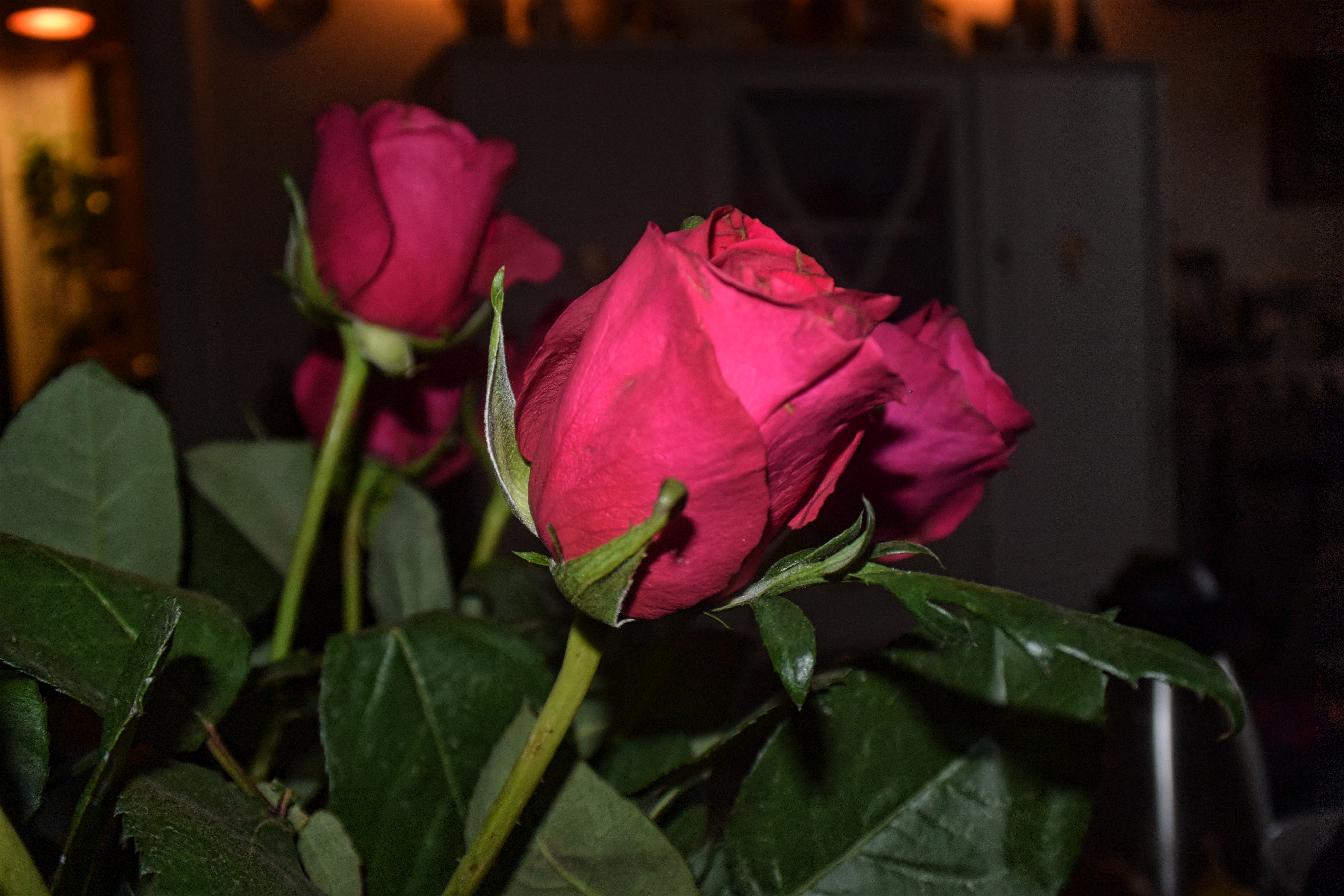 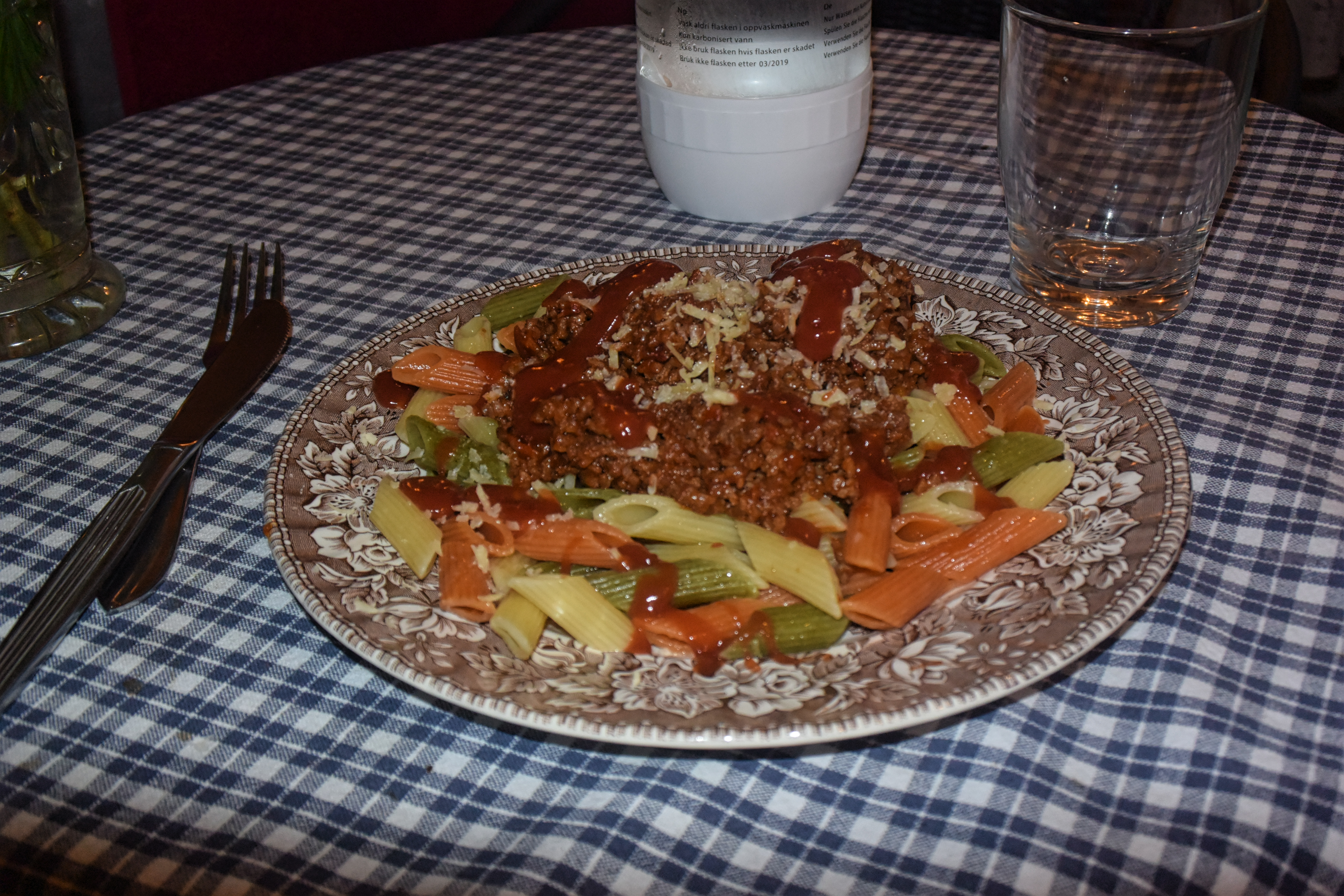 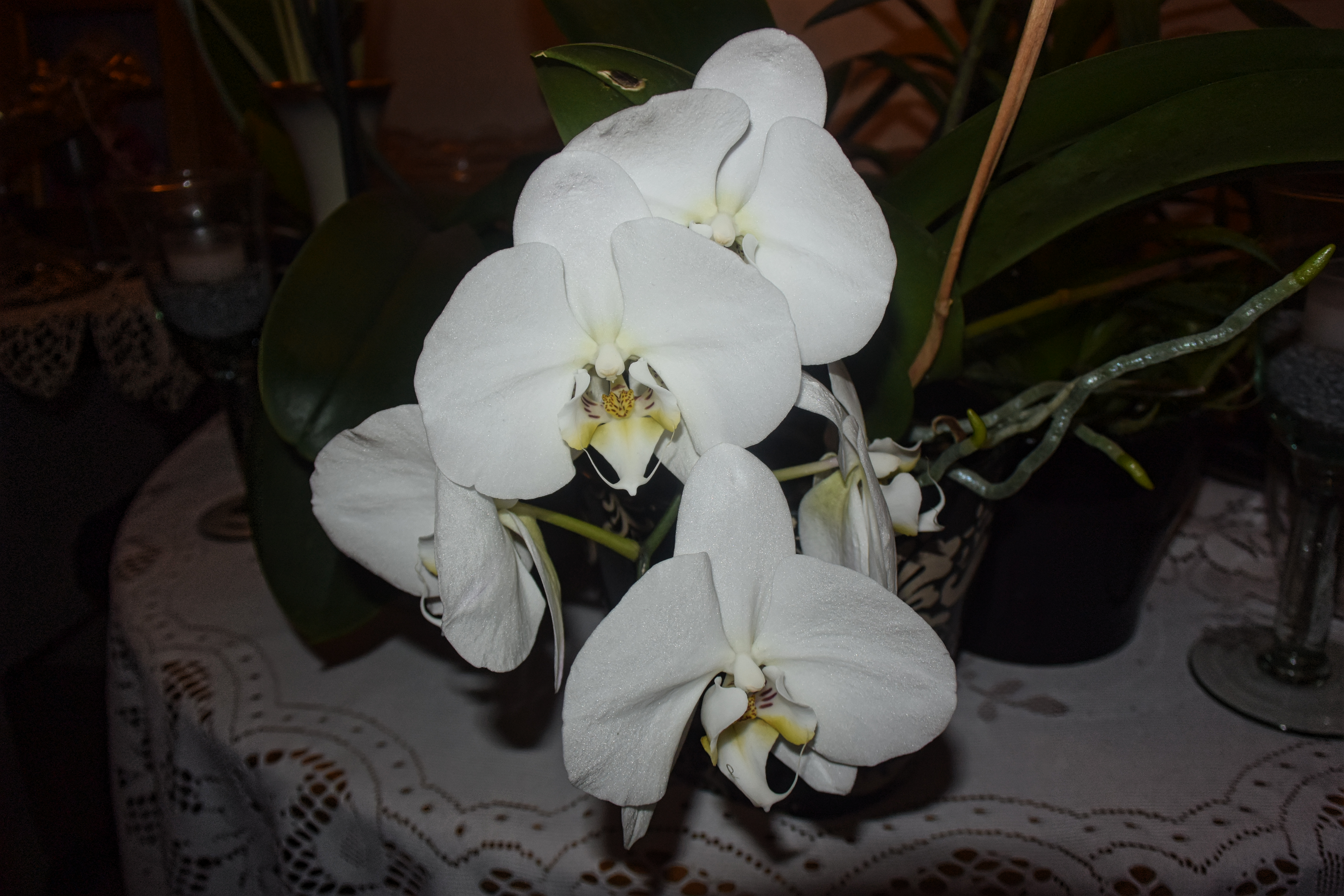 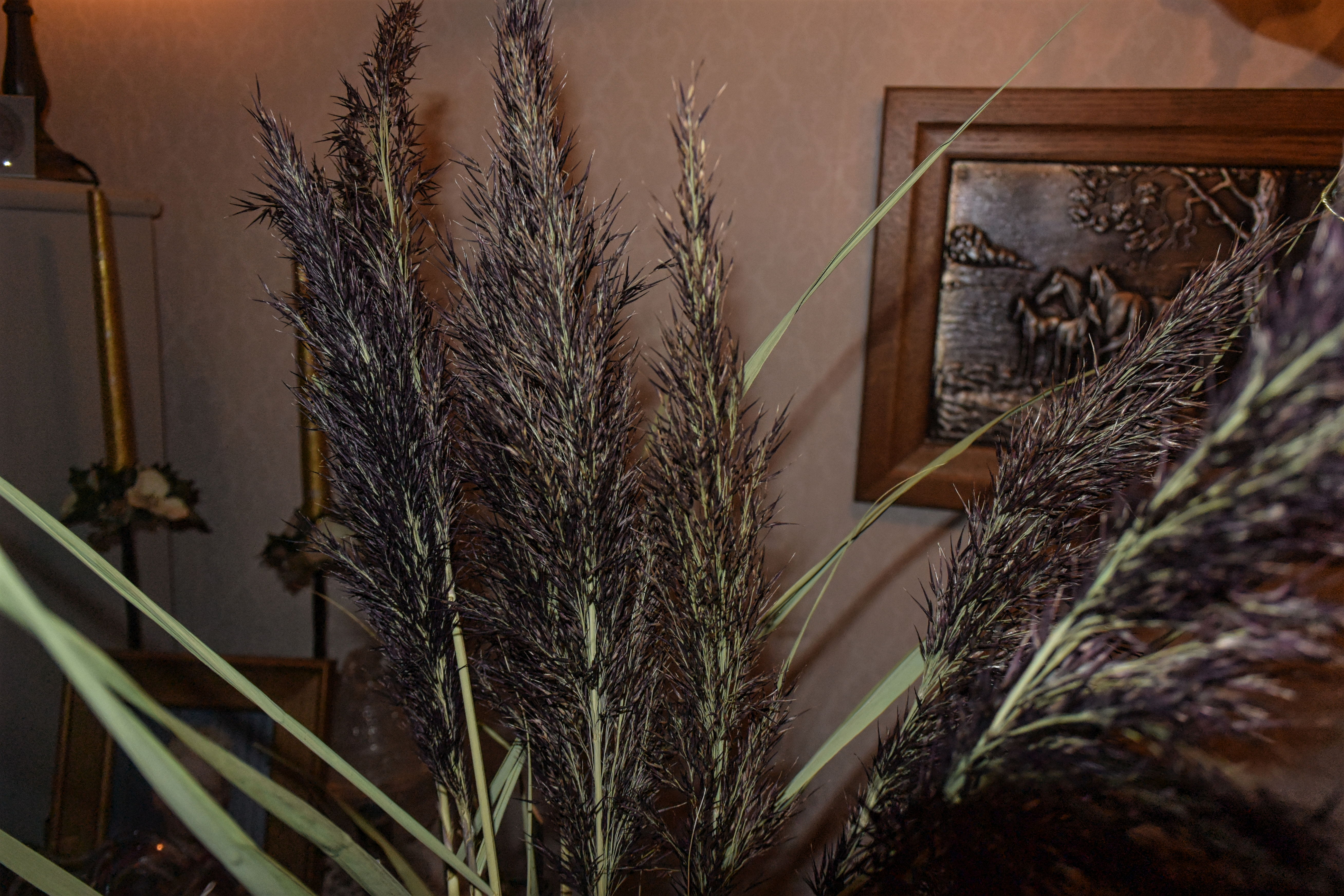 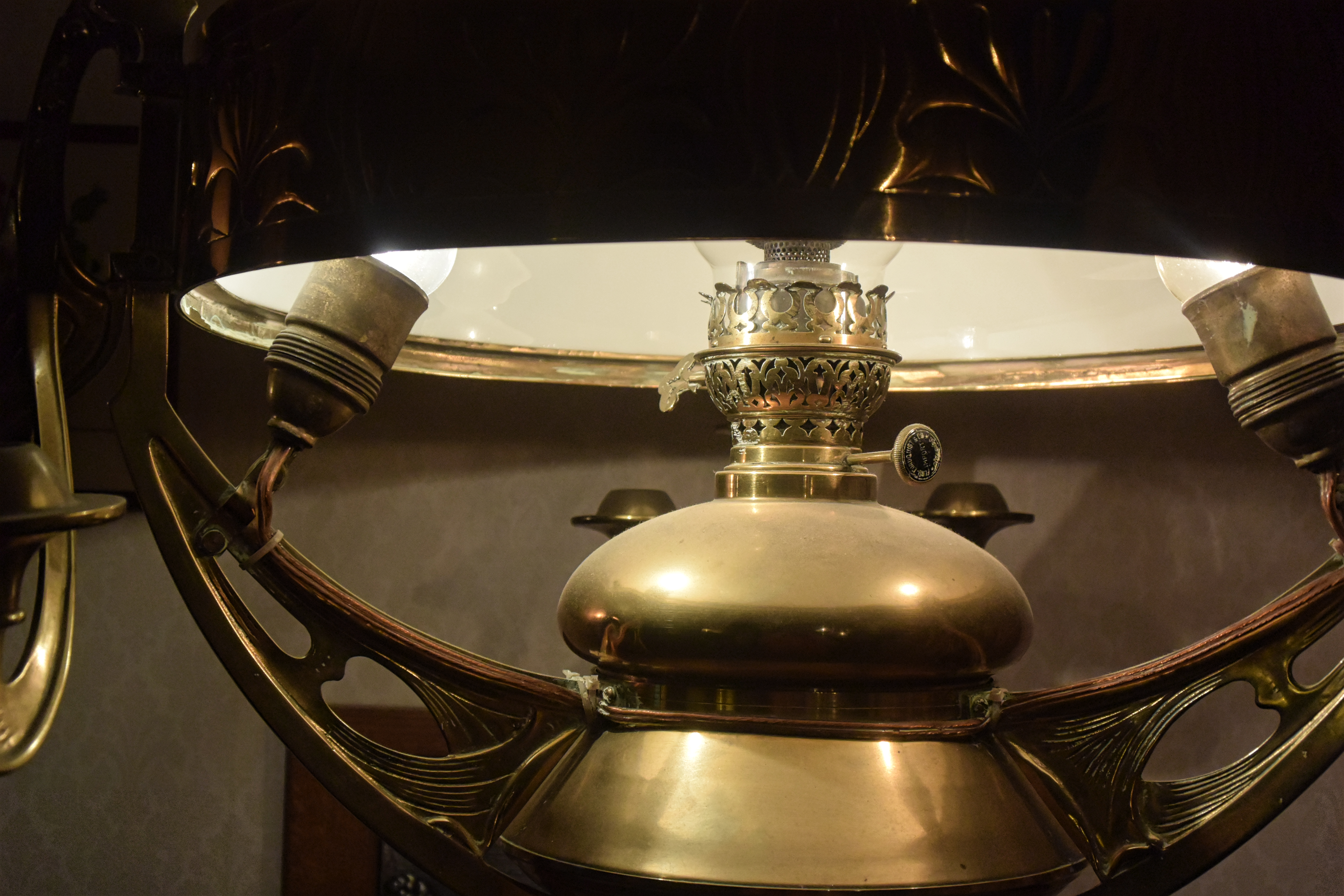 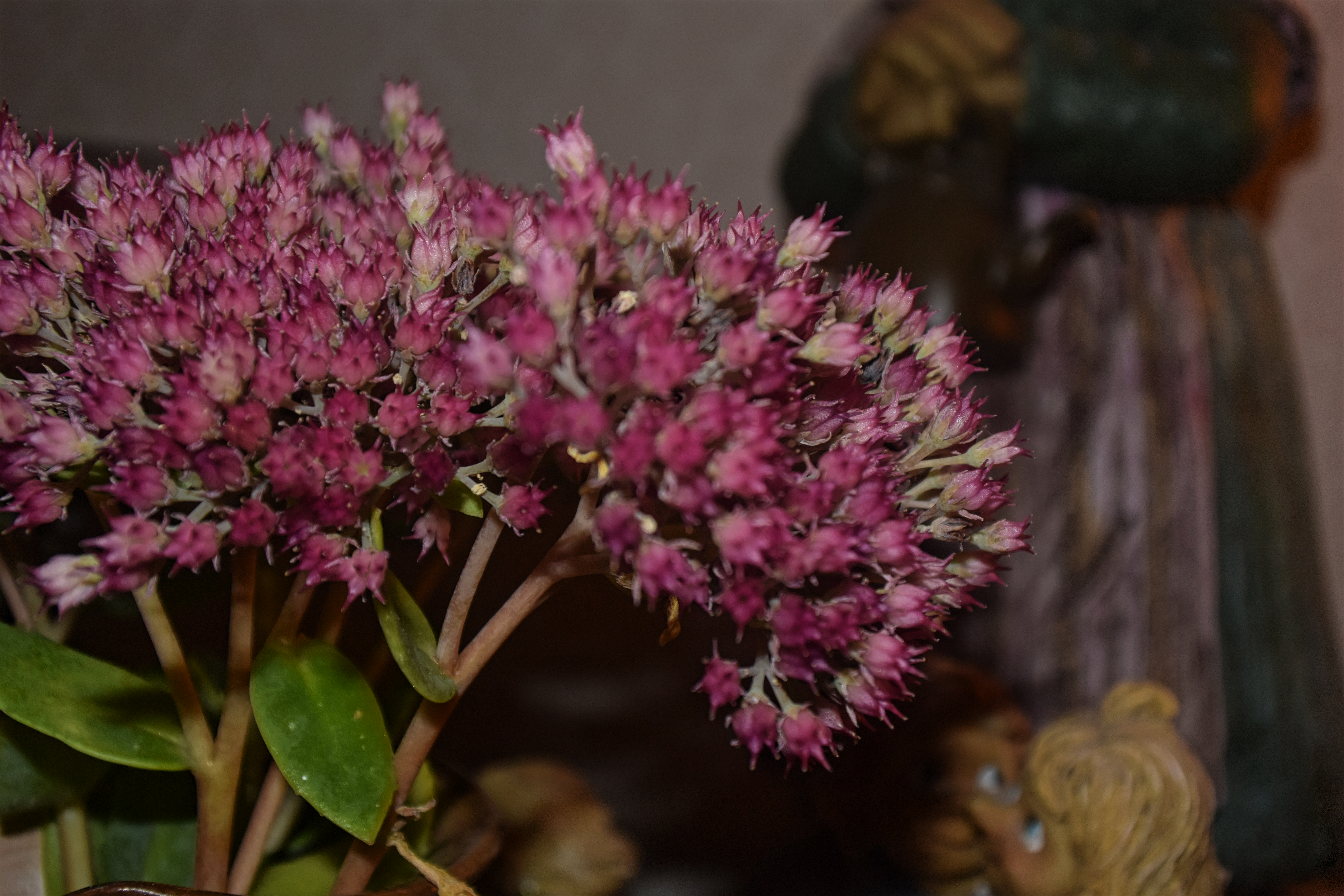 Hello, Party People! Yesterday I didn’t have much planned, I was going to go to to the park to play Pokémon with my dad, but we ended up spending a few hours at my grandparents’ house, we even had dinner there. We did play some Pokémon, and we caught some new ghosts, all from the comfort of my grandparents’ couch.

Though, we did eventually end up at the park to catch some more Pokémons, after we quickly stopped by the supermarket. When I say we “ended up at the park”, I obviously mean we sat in the car in the parking space next to the park. To be fair it is October now, and even though it’s been pretty warm thus far, it is getting colder and I’m gonna have to get myself a snazzy bright winter coat and at least one pair of leggings that are not black, so I can stick to my refound colour scheme, all while not freezing my limbs off. Stay tuned.