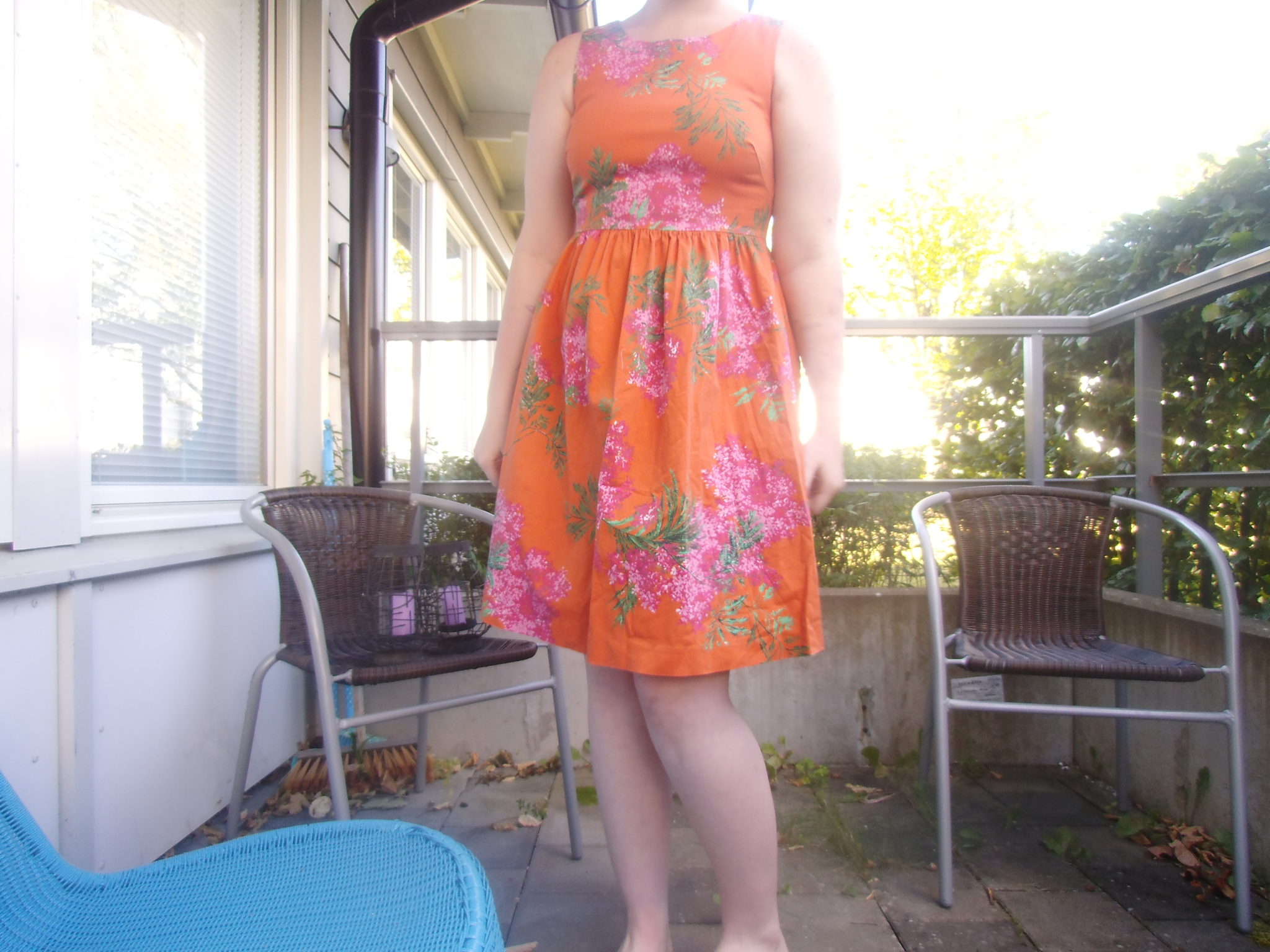 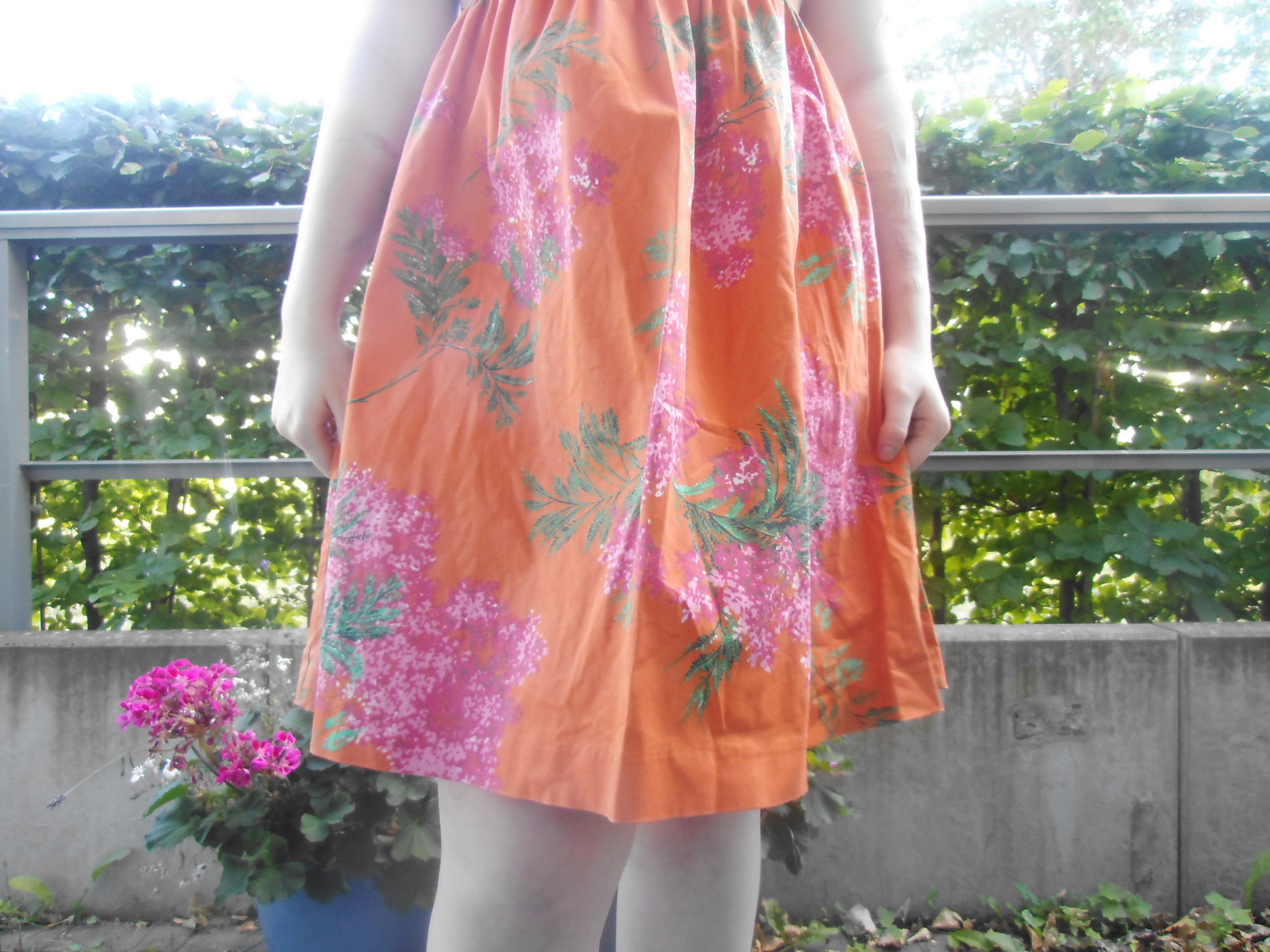 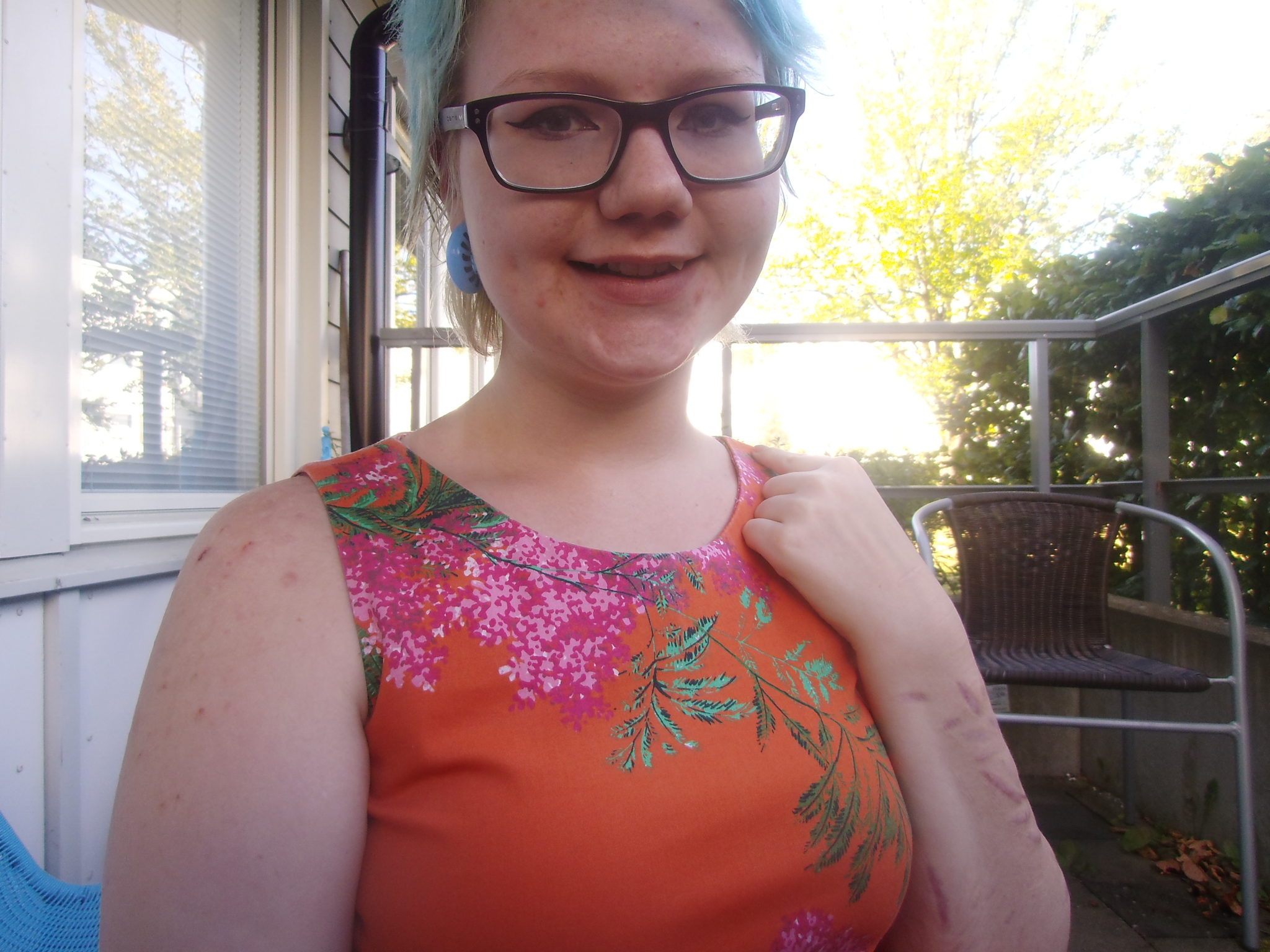 This is a dress I have wanted to buy for a long time, but I haven’t, until I found the last one on sale for half of. I was very pleased.

I recently recived a bikini from my grandmother, which is the first time I’ve owned any kind of swimsuit since 2010. That is something quite surprising for people who have known me for a long time. I used to love being in the water and a lot of the time I wanted to go to the beach several times a day, but unfortunately being a teenager sometimes comes with body issues, something that now has passed enough for me to dare to wear a bikini again.

I’ve now been to the beach three times in the past three day, even though today was very cold. We’ve had a quite warm summer this year, even though there has been a lot of thunder, we’ve also had over 25 degrees almost everyday for the past few weeks, but today it was down to the terryfing 20 *shivers*.