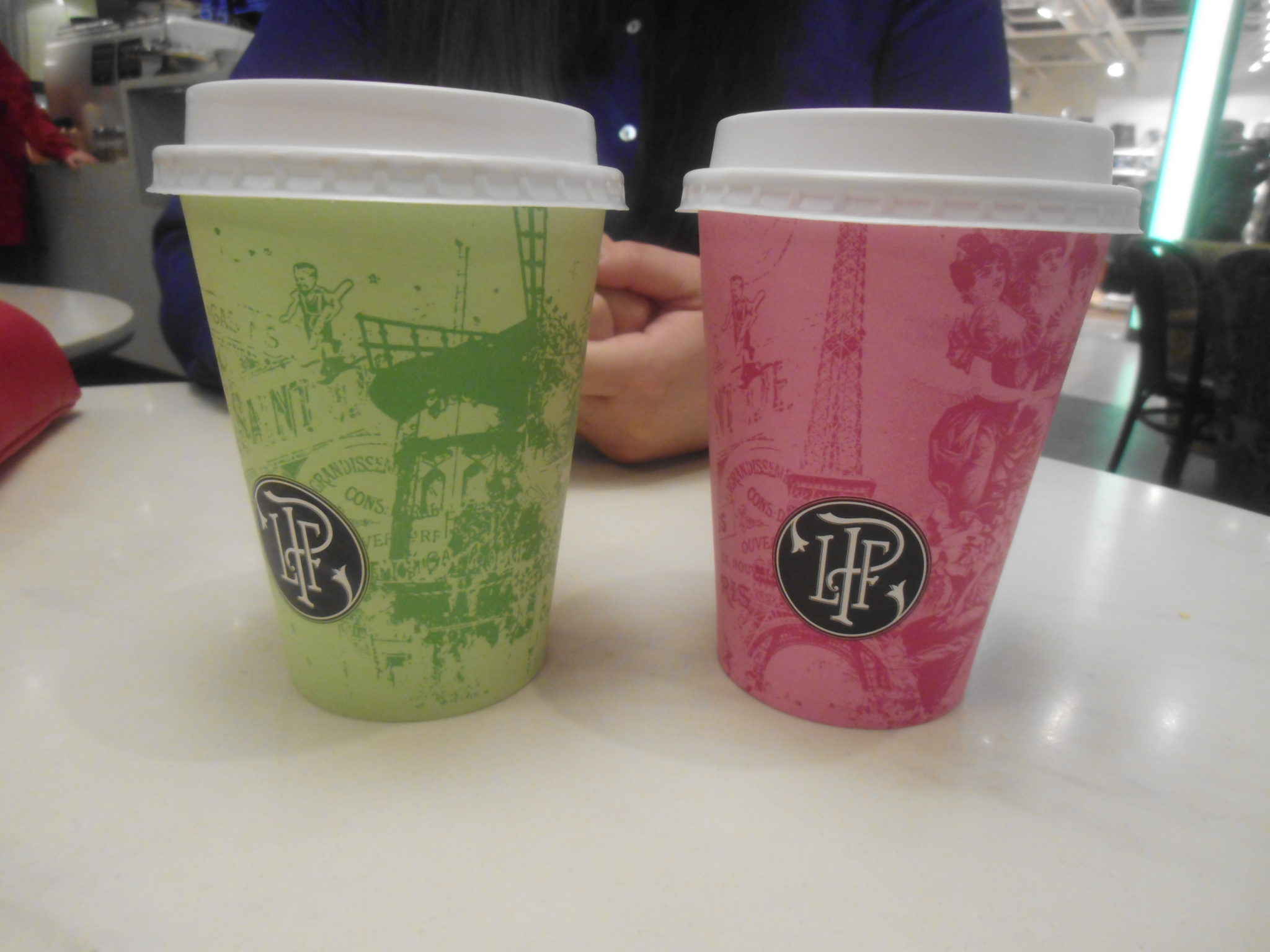 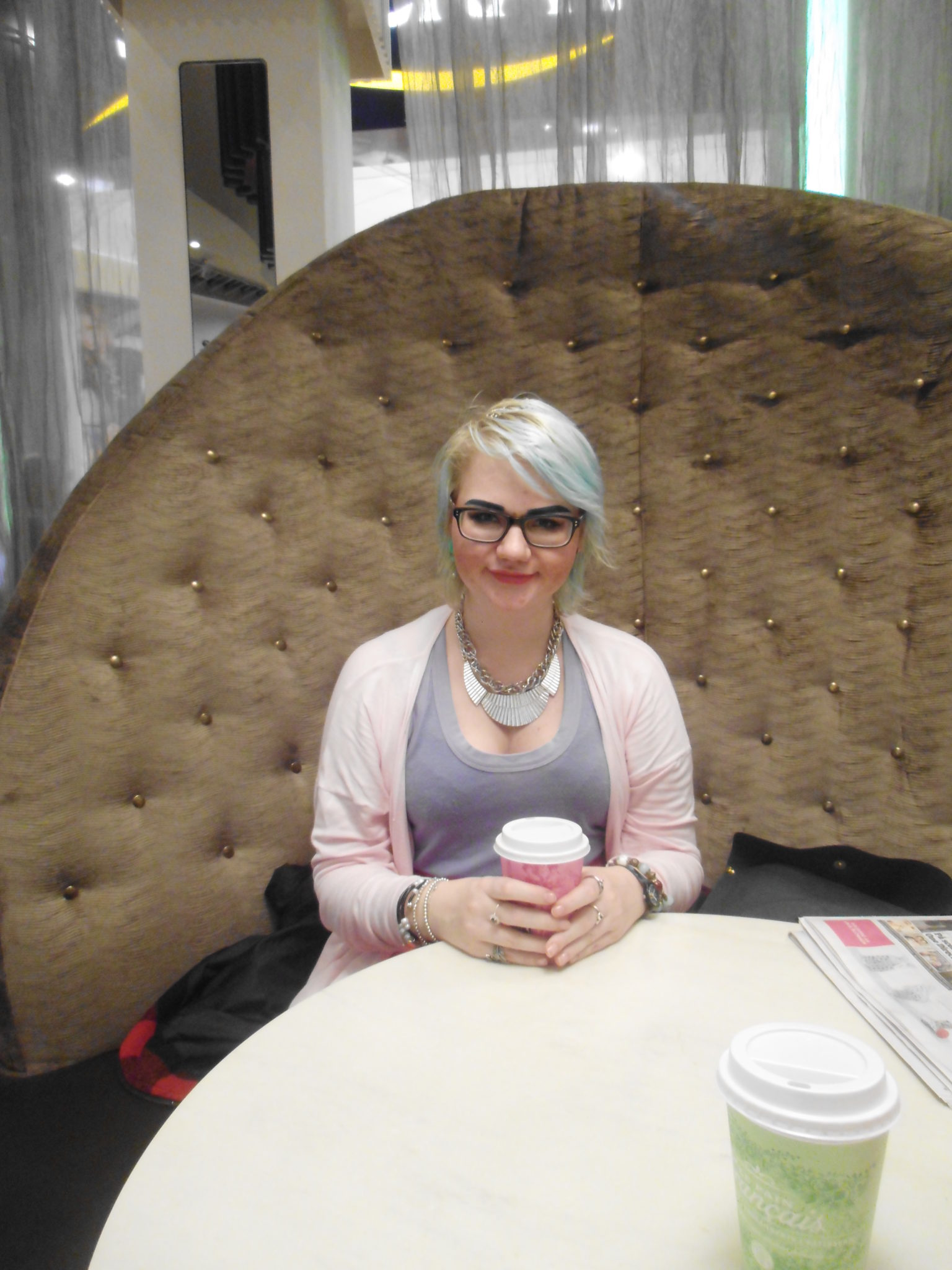 I’ve been thinking about what to name this post since I uploaded the pictures to my laptop yesterday afternoon, but I could’t come up with anything good. I then decided to do as I always did arounf two years ago and go with some song lyrics, I did think these where quite fitting, considering I have actually been over what to name this post about a thousand times now.

Two days ago now, my gang and I decided to go to a shopping centre about twenty minutes from us, to get some coffee and of course, do some shopping. We where more than two when we left home, but the other three went for some ice cream a bit further away and came to meet us at the shopping centre when they where done.

I have to say, the menu they had at the café was quite confusing, because it said that the things cost more than what we where charged for, and for someone like me (and my staff, actually), who doesn’t have an order that is directly from the menu, it was quite confusing when the lady behind the counter said a lower price than what we had calcualted, and since we wanted to make sure she had not missed anything we told her we didn’t really understand, and she was quite rude back. But in the end we had to pay less than what we expected, we got the right orders (thankfully) and the coffee was good.

Lyrics are from the song “Out of my limit” By 5 Seconds of Summer.