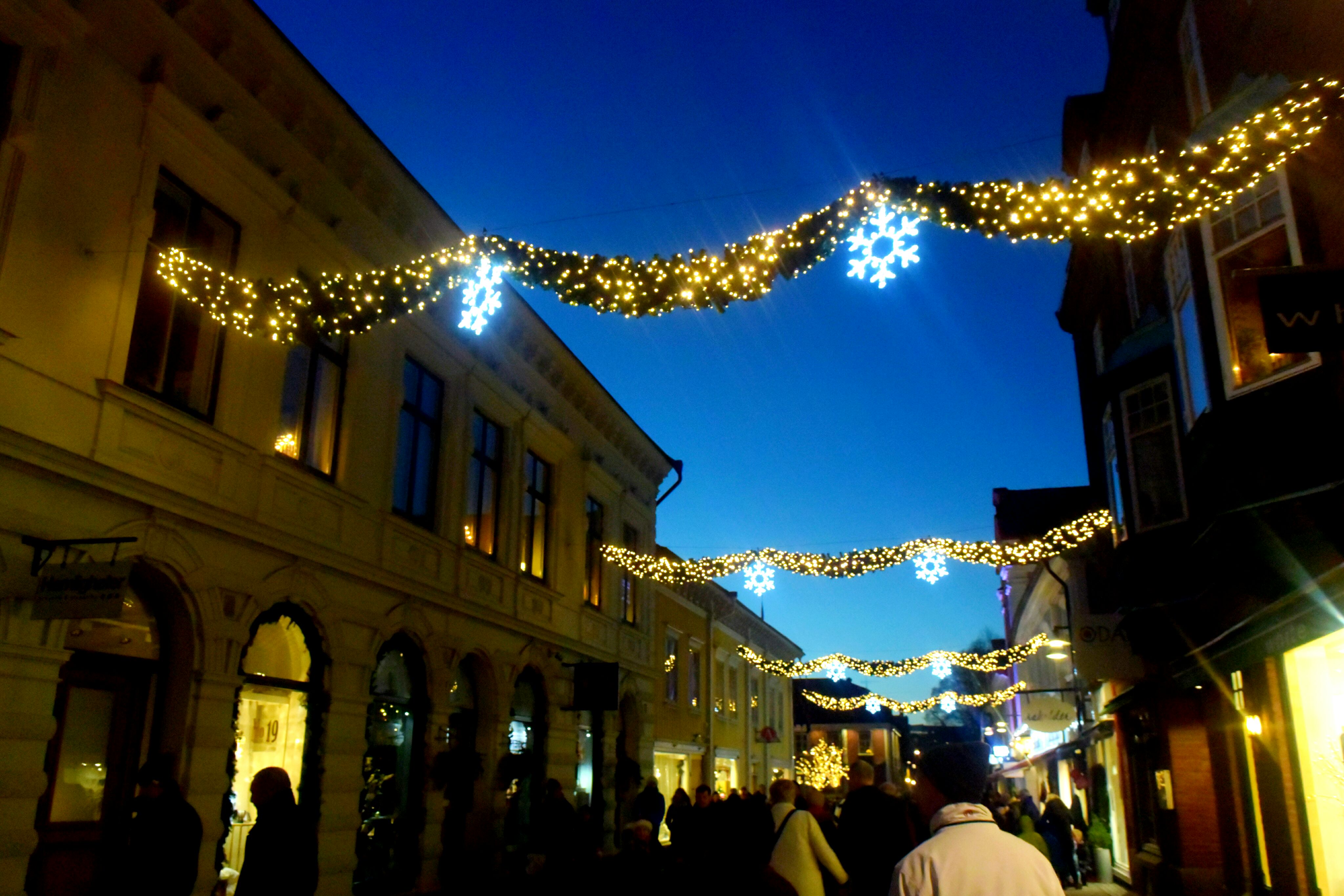 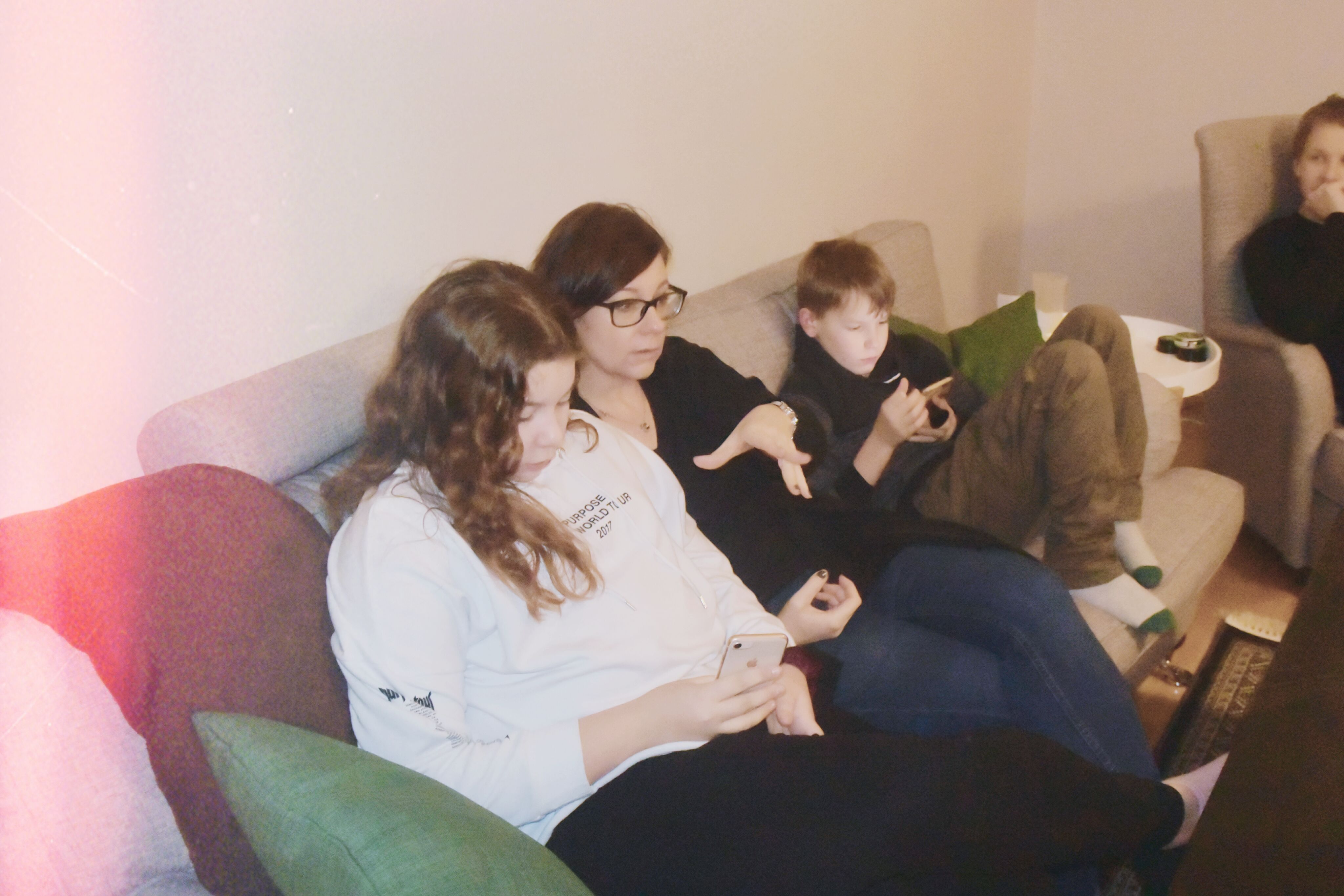 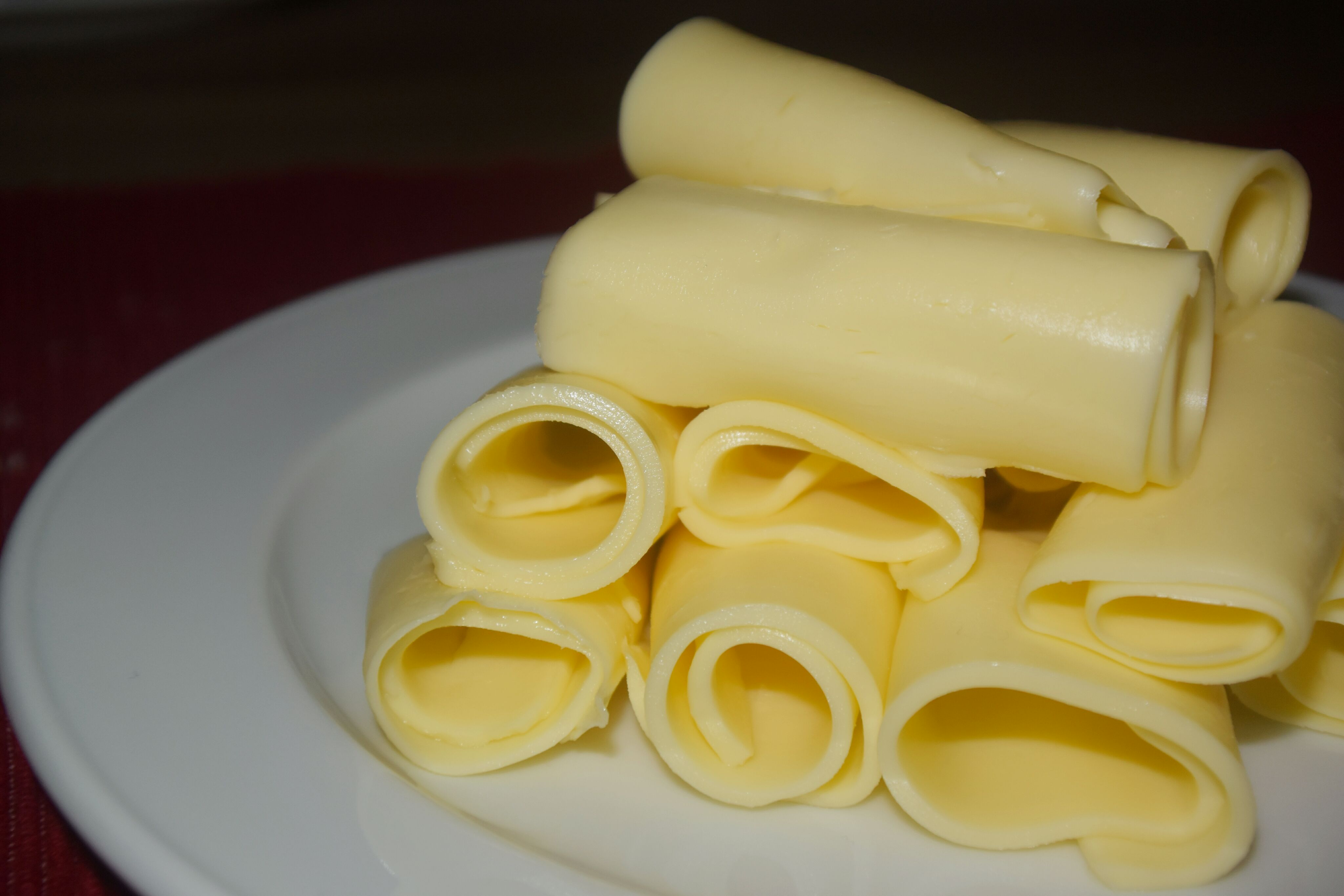 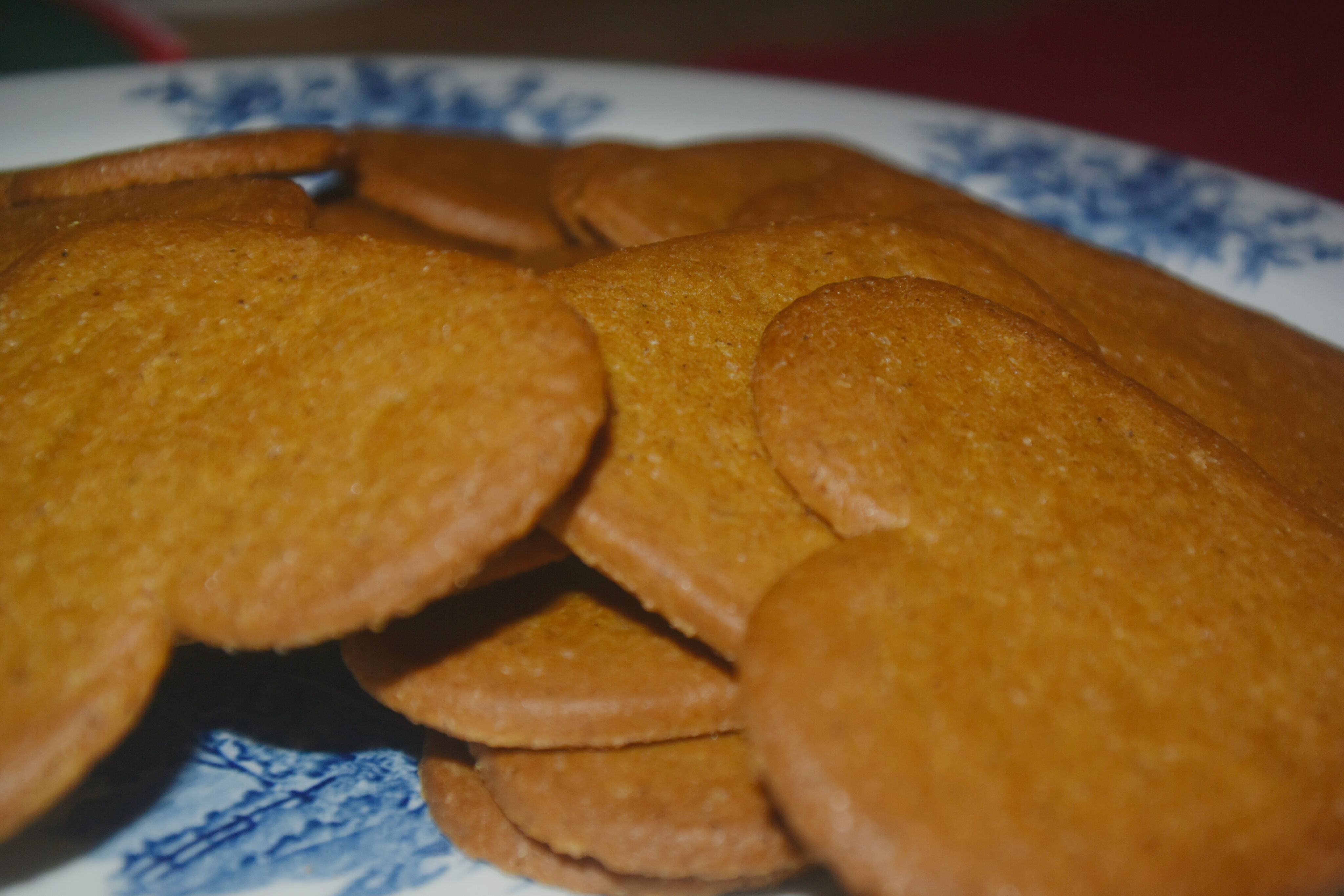 Hello, Party People! Today I’m sharing some pictures from the eve of our town’s annual Christmas Parade. I didn’t take that many pictures of the actual parade, for several reasons, such as;

· It’s 5pm at the beginning of December in Sweden, it’s DARK outside.

· Every person in the whole town who measures over 5’5 above the ground, thinks they win something if they stand as close to the street as possible. They also seem to be under the impression that they get some kind of bonus-points if the have one of their offsprings on their shoulders. Why? For the LOVE of God, don’t have your offspring on your shoulders. Fuck!

After the parade, which I witnessed with my dad and aunt, I, along with my mum’s side of the family, had some Christmas fika at my Gradma’s new apartment.

My 13-year-old sister decided our dear mother needed a Snapchat account, so now they can finally communicate with each when they’re not in the same room, since my sister refuses to answer texts from mom.

My sister and youngest brother decided to teach mom’s boyfriend one of them hip (slightly cringe) (very cringe) dances, which they now deeply regret, because that’s the only dance move he does every time music plays.

That was it for today, I’ve been your friend, Almond, and I’ll see you next time!