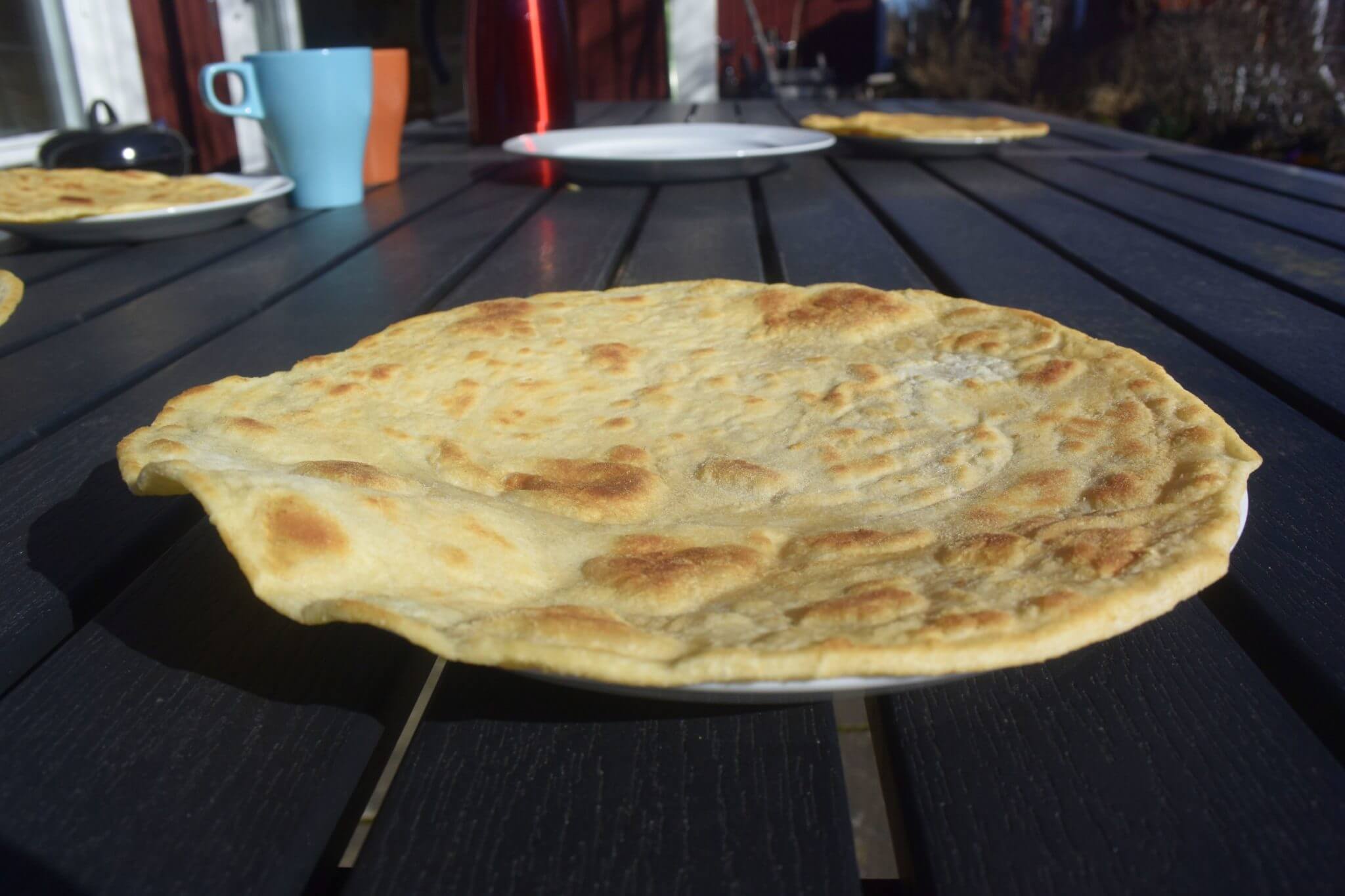 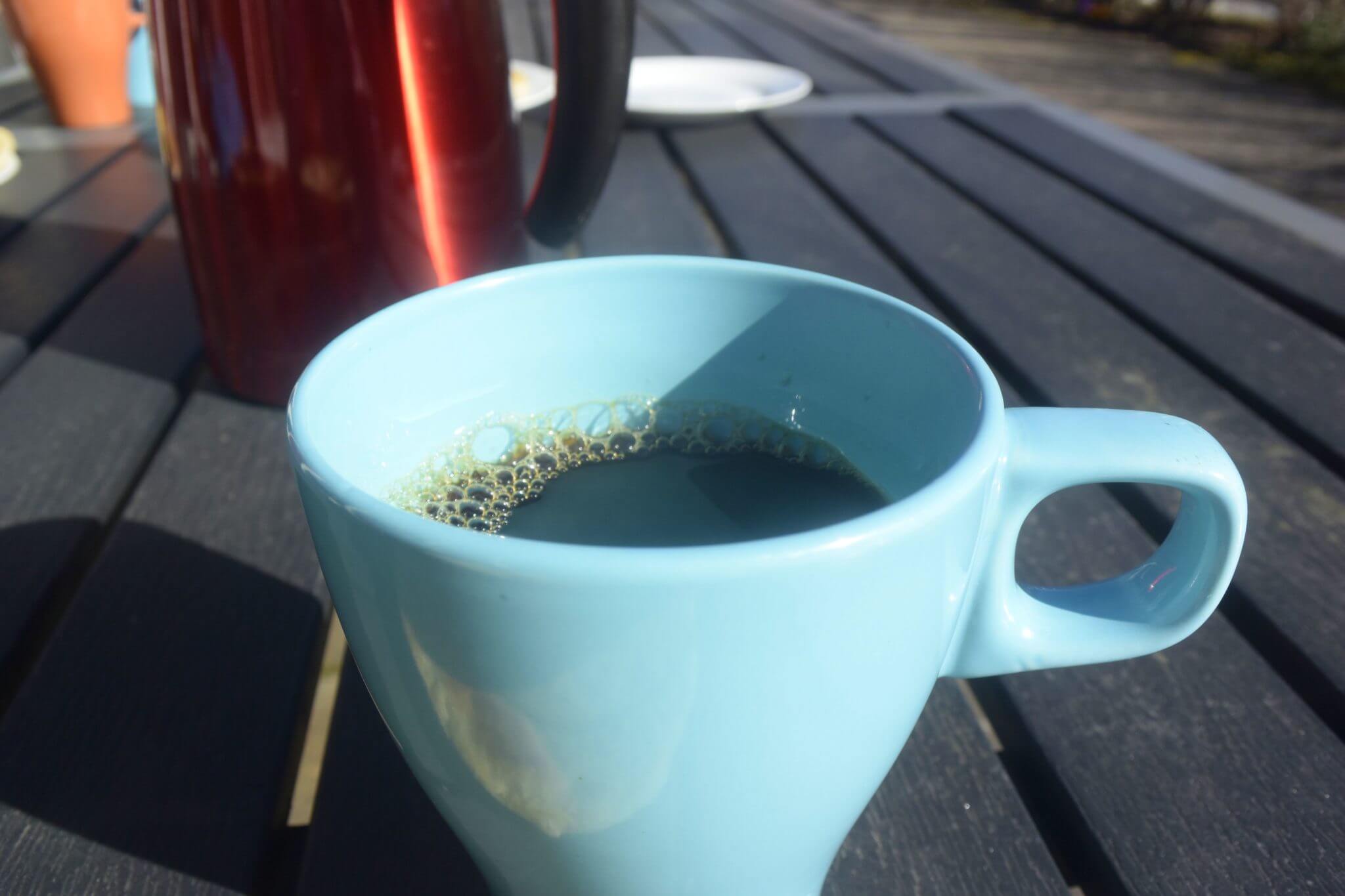 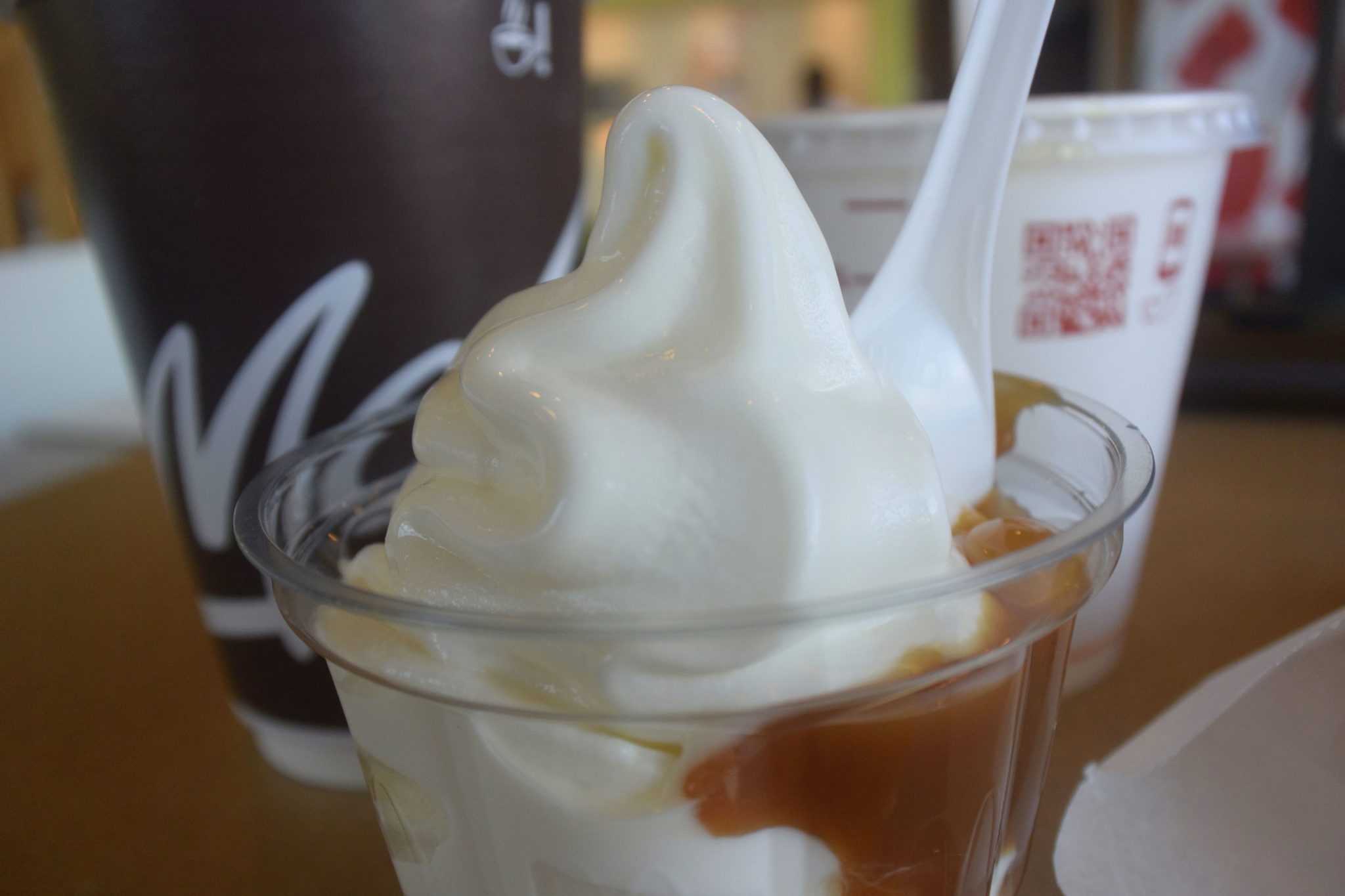 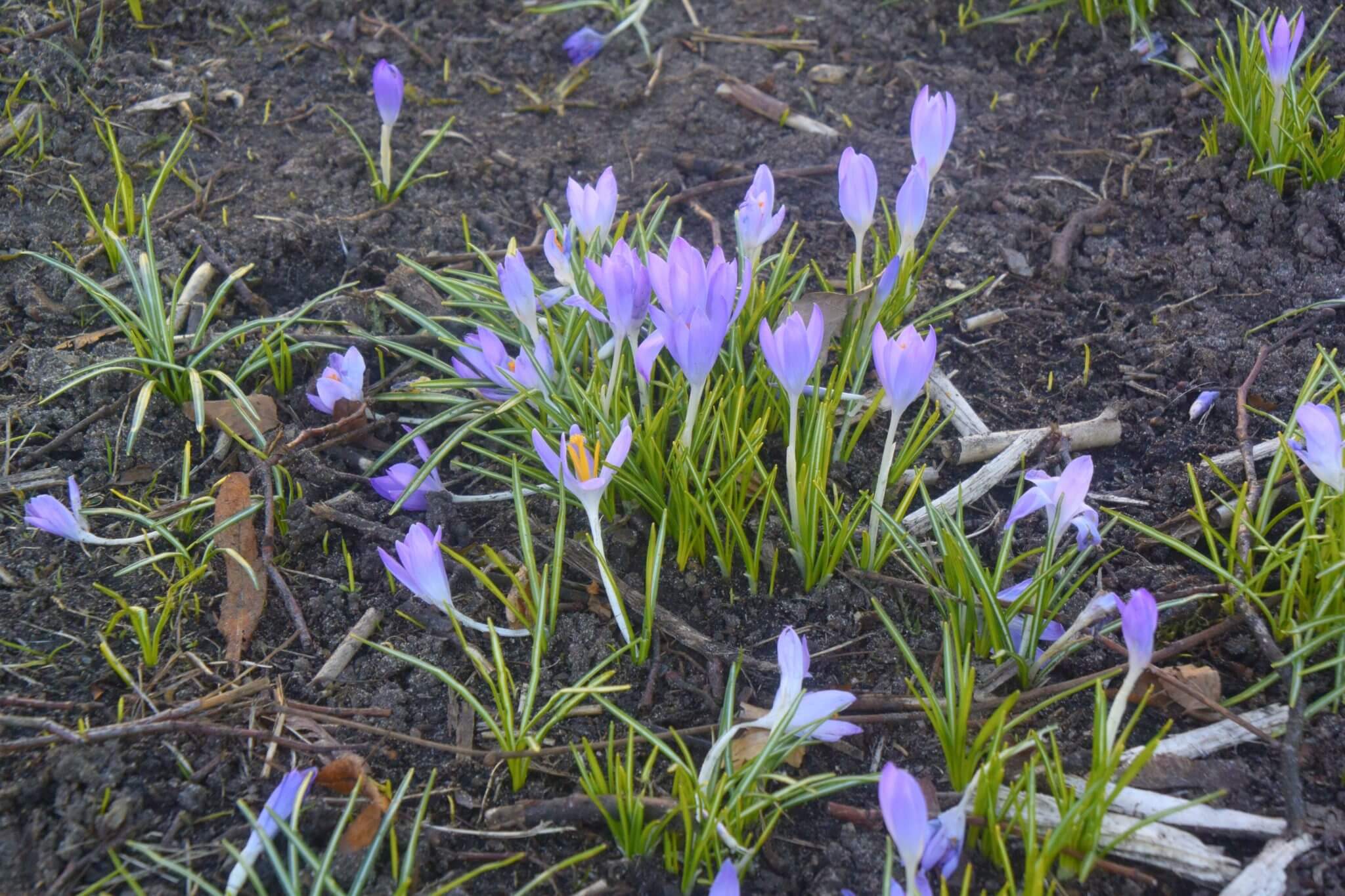 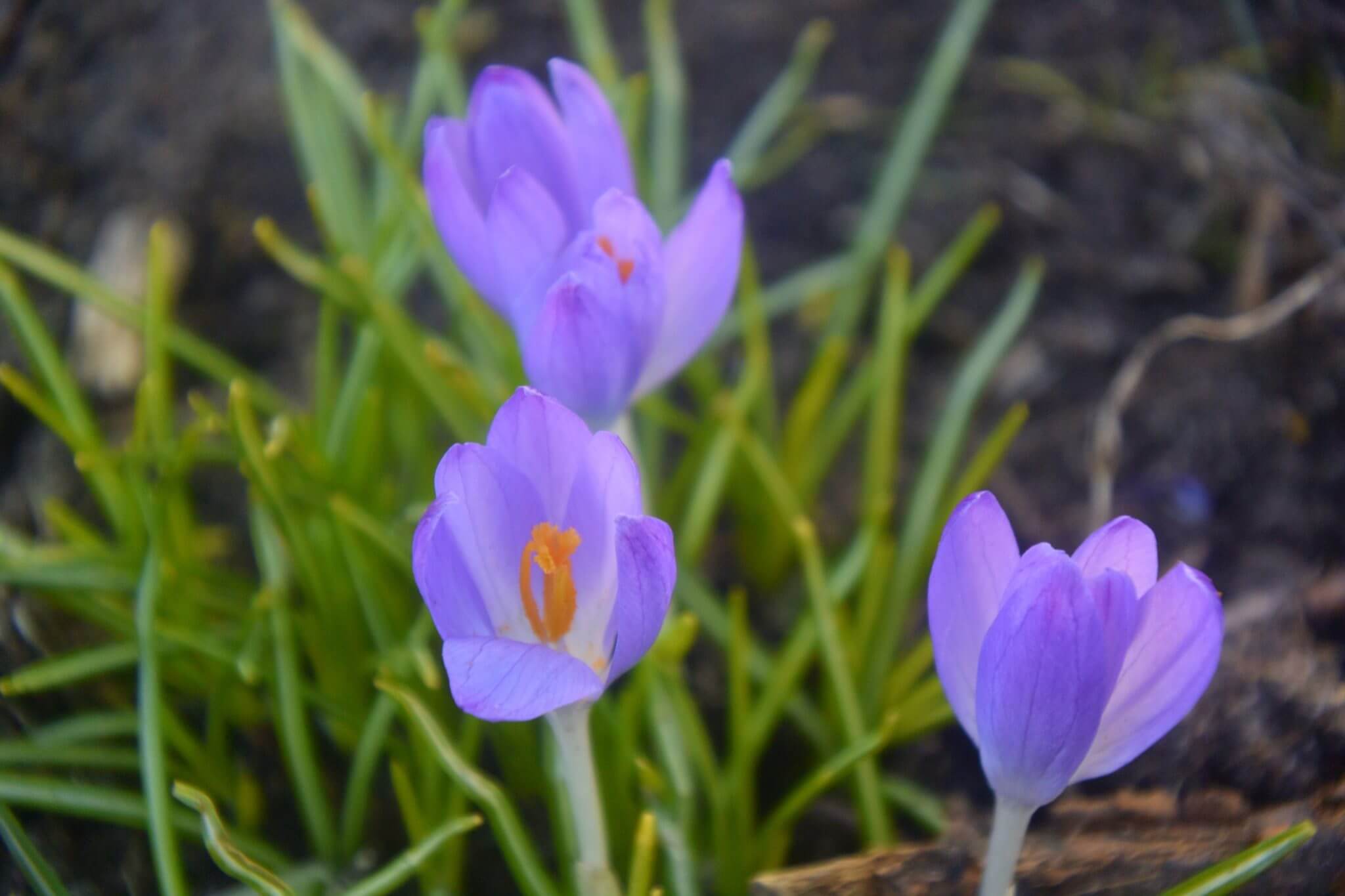 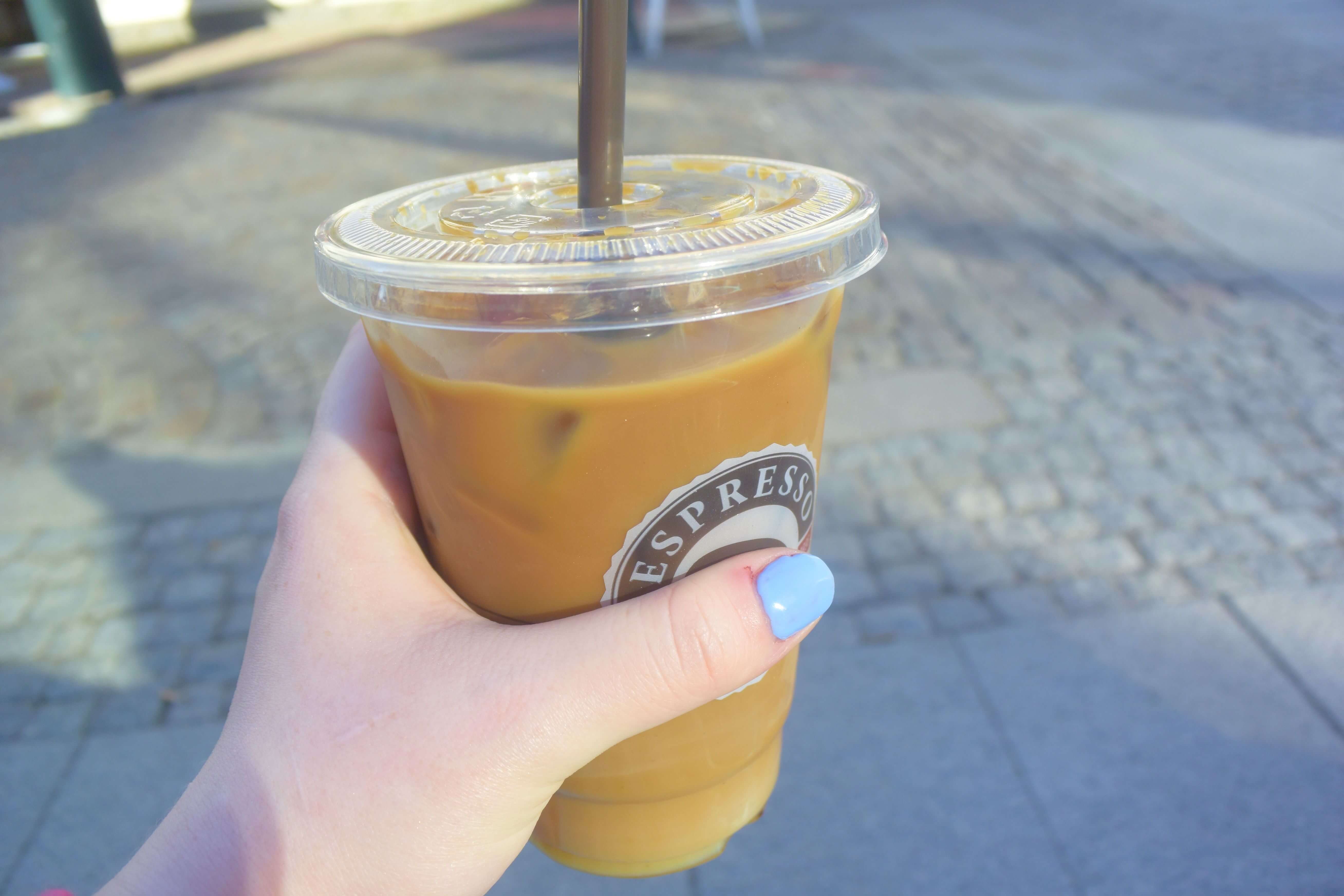 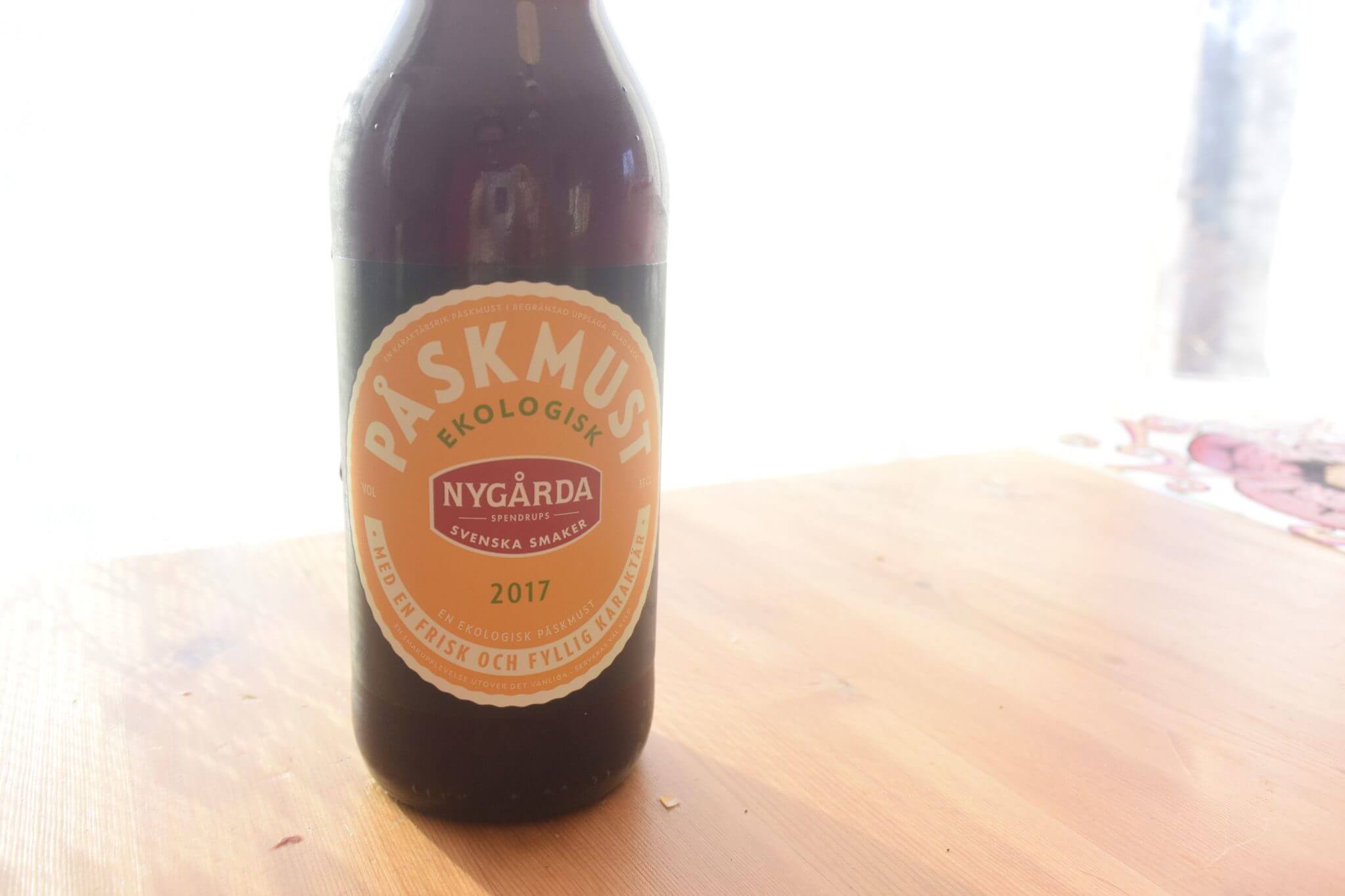 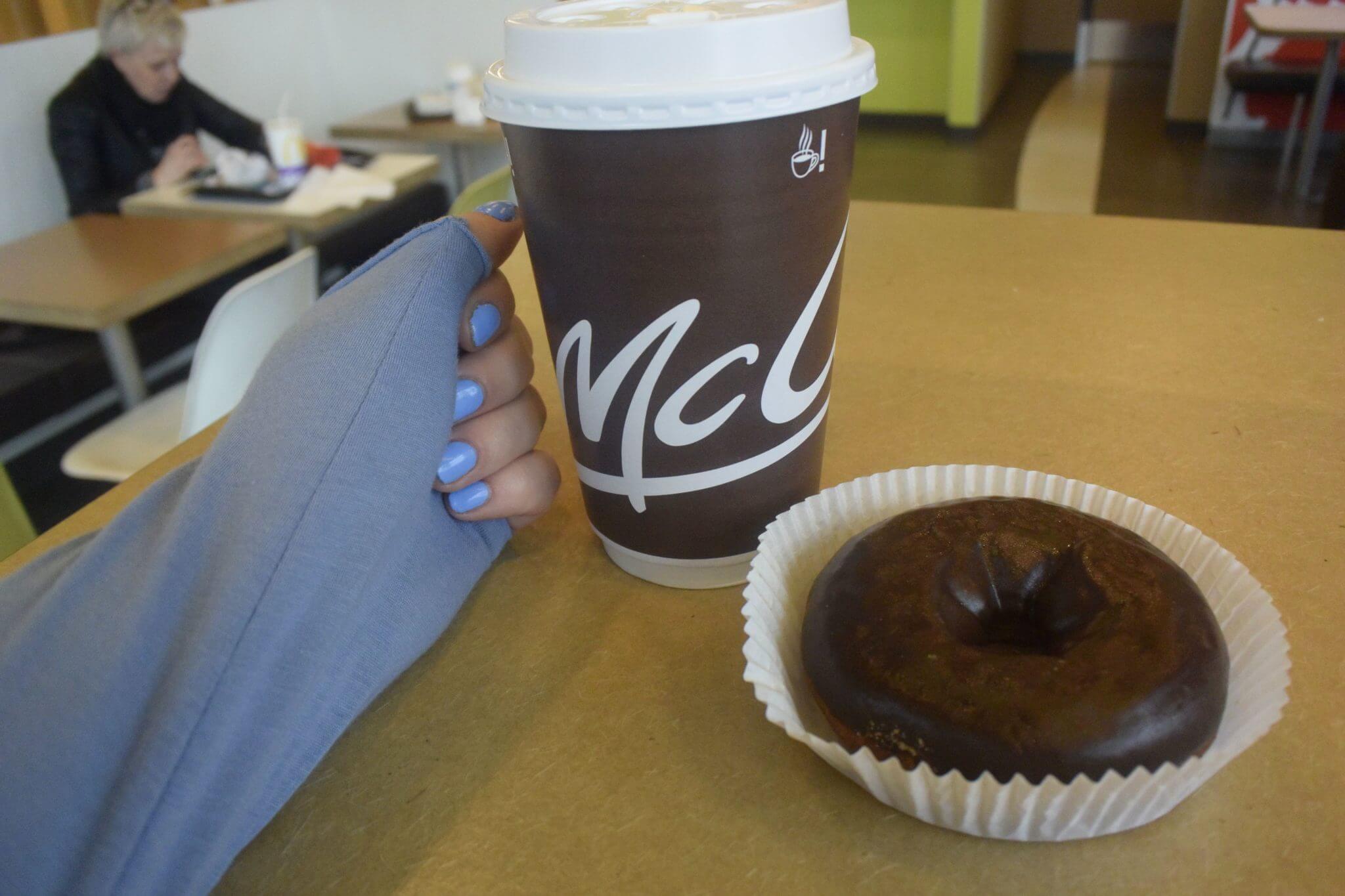 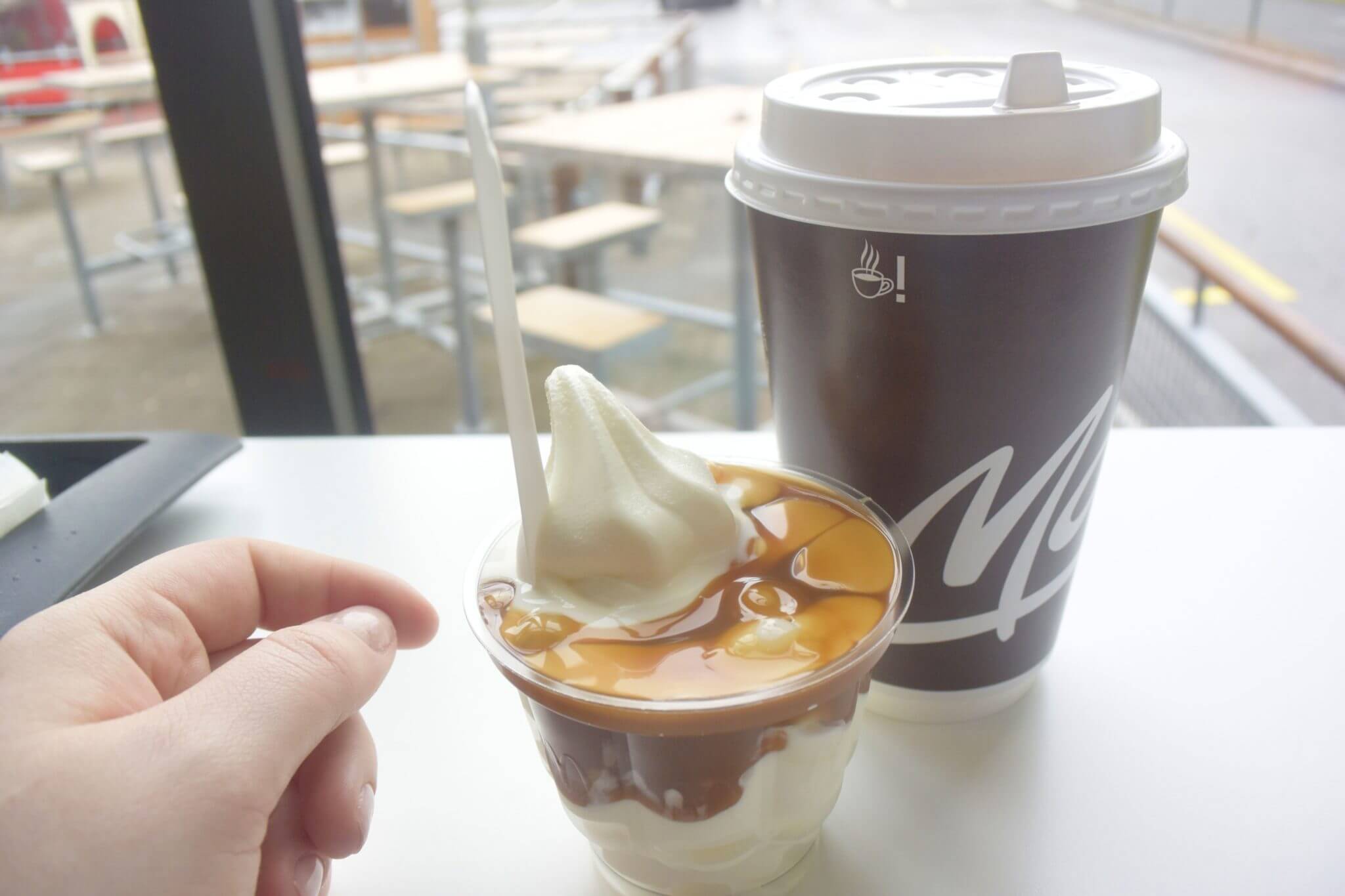 Heyyo, party people! Here I am on this fine Friday evening, talking to you about the past week in my life. On Friday, the one a week ago, I filmed and uploaded a What’s In My Bag video, like I’ve said I was going to do at LEAST forty eleven times, just this past year alone. But I finally did it, and now you can find out what I keep with me at all times. Not as much stuff as I did when I was younger, I say youngER, since I have yet to turn 20 and is still young in most people’s eyes. But seriously, you should’ve seen me when I was 14/15/16. I basically carried a suitcase to school. No joke. But do try to keep my daily carries as minimal as my lil hoarder soul can bear.

But other than that, this week has mostly consisted of drinking coffee in various places, as every week in my life if I’m honest. But you knew that, didn’t you? I did also go shopping this Tuesday, it’s my sister’s 13th Birthday tomorrow, can you believe that? My tiny baby sister is becoming a teenager. I felt like I just turned 13, but that was almost seven years ago. Geez. But since it’s her birthday tomorrow, I am attending two birthday parties this weekend. Well, two and a half, if I’m being picky, which I am. I’m seeing my family on my dad’s side for a bit earlier in the day tomorrow for as long as I can stay before I have to leave, and we’re having a mini-celebration of my grandfather, who’s birthday is next week.

But other than that, this week has mostly consisted of me being anxious and upset about my nails not being done properly, and therefore compulsively picking on them. It’s a pretty long story, really, you don’t want to hear about it, it’s kind of boring, too, so I’m saving you from that.

That was all from your pal Almond today, and I’ll see you next week, bye!

Eating Wok Buffé With The Family