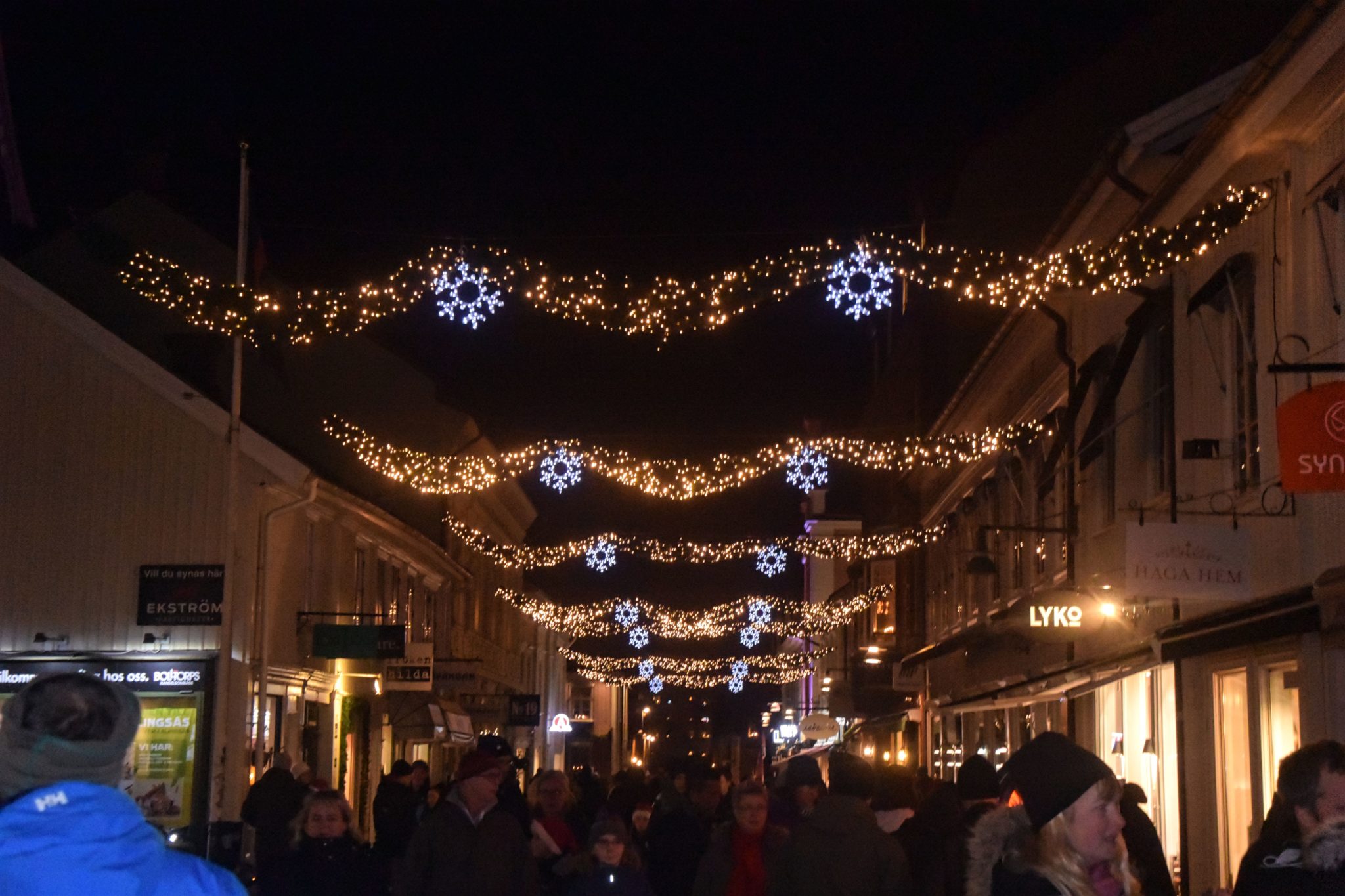 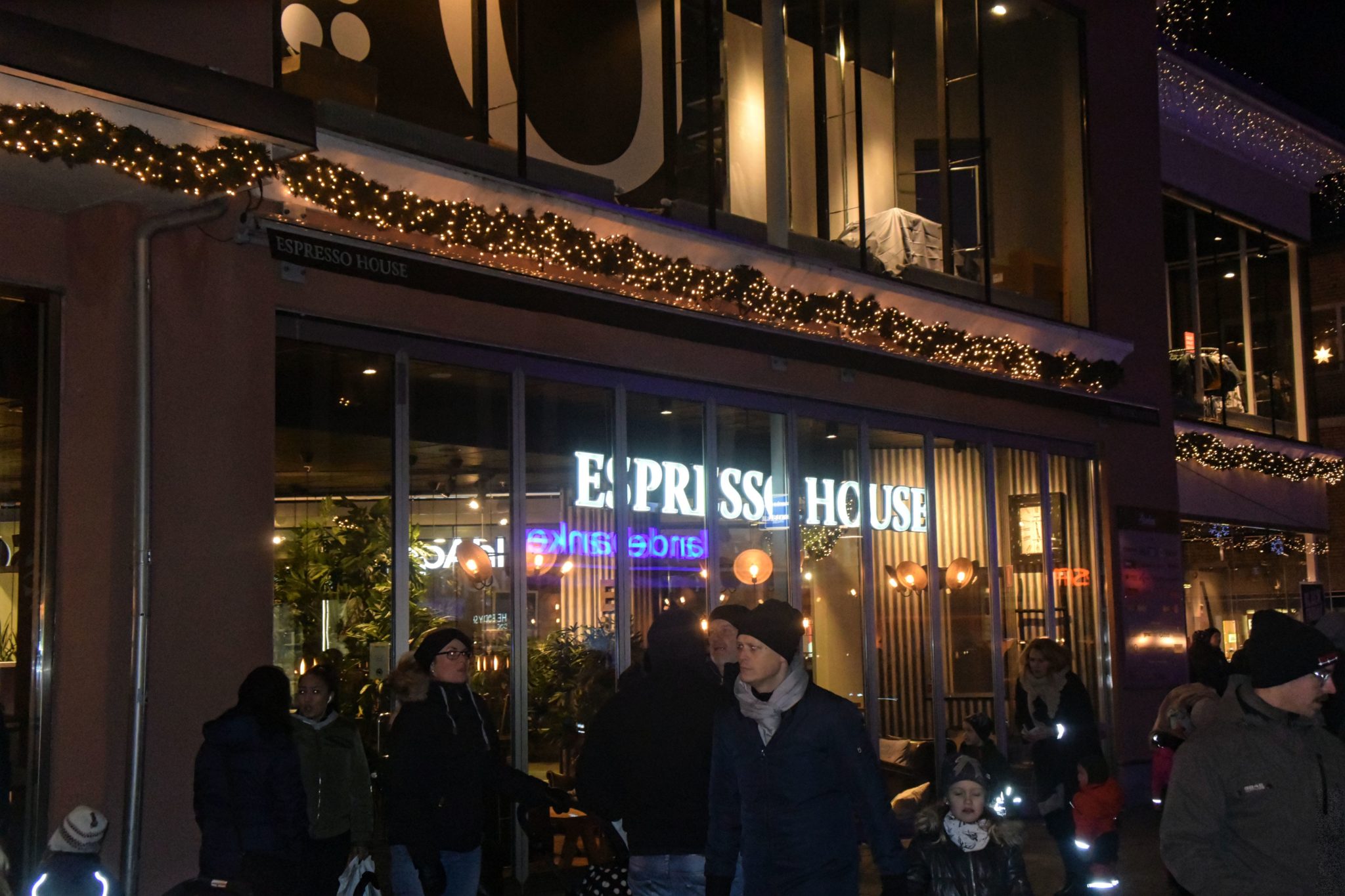 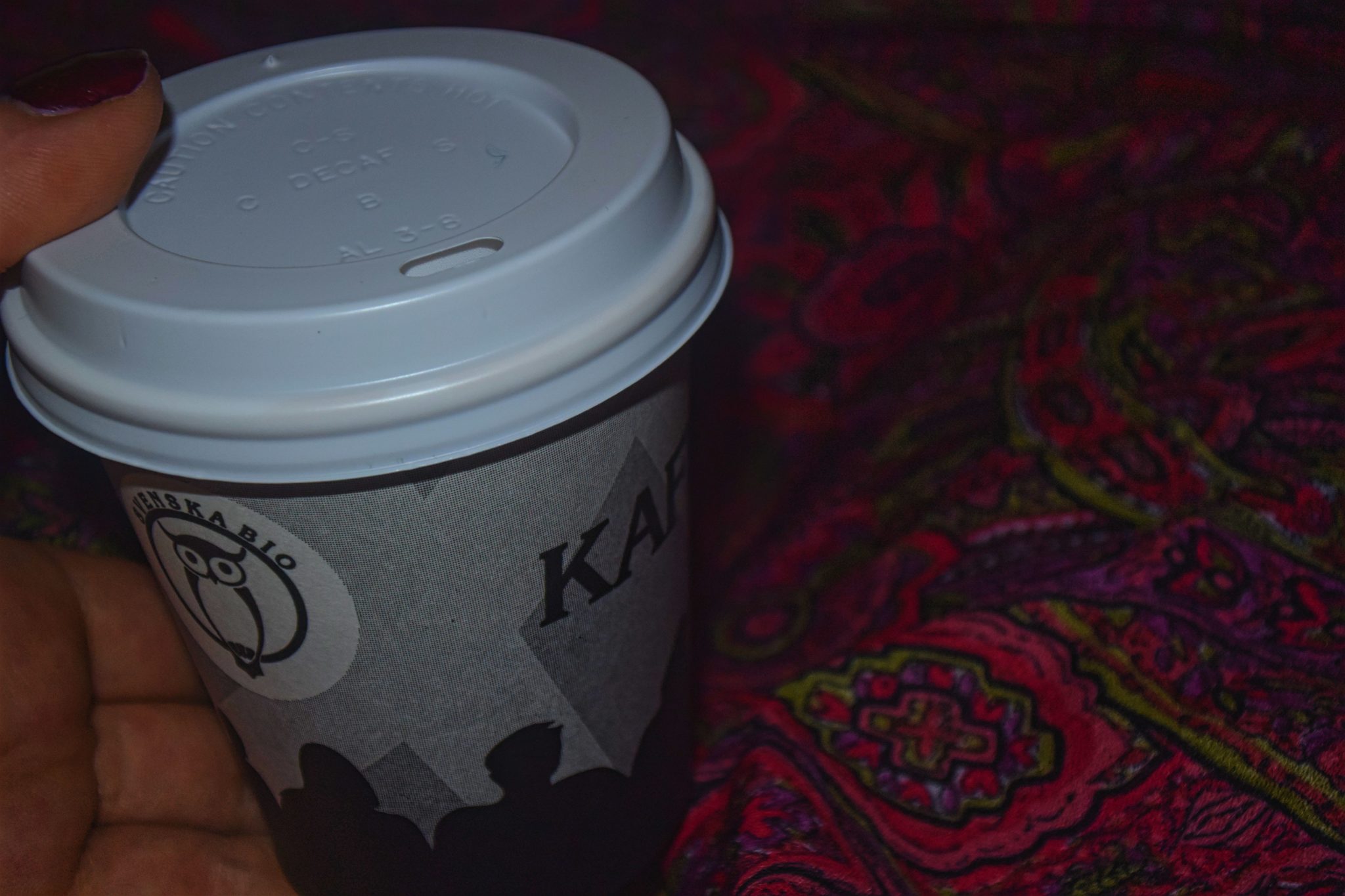 Hi there, buds! This past Sunday, it was the first of Advent, which for my town, meant that there was a Santa Parade, just like there is every year. My dad and I arrived in town, a bit into the parade, so we didn’t see much, but we bought some lottery tickets, and a hot dog each. I won two bags of candy, and my dad won one. I ended up eating all three of them. The two that I won, I ate later that evening at the cinema, when my dad, uncle and I watched Fantastic Beasts and Where To Find Them. I really liked the movie, as you may know, I am a very big fan of the Harry Potter Universe, so I was very excited when my dad suggested that we should go see the movie. It didn’t really end the way that I wanted it to, but what can ya do.

Today, I went up fairly early, at least early in The Almond Way, because I had to go to the doctors, after that I bought myself my first Gingerbread Latte of the season, and some food, went home, ate the sandwich, drank the latte and took a nap. I haven’t been able to sleep well recently, since I’ve been out of my medication, but today I was finally able to pick them up again, so hopefully I will get a good nights sleep tonight. I also bought some more exciting things, which I am planning on having a little photoshoot with, so hopefully there is a blogpost featuring those things coming up later this weekend, but until then, see ya!

Say Hi To My New Son!