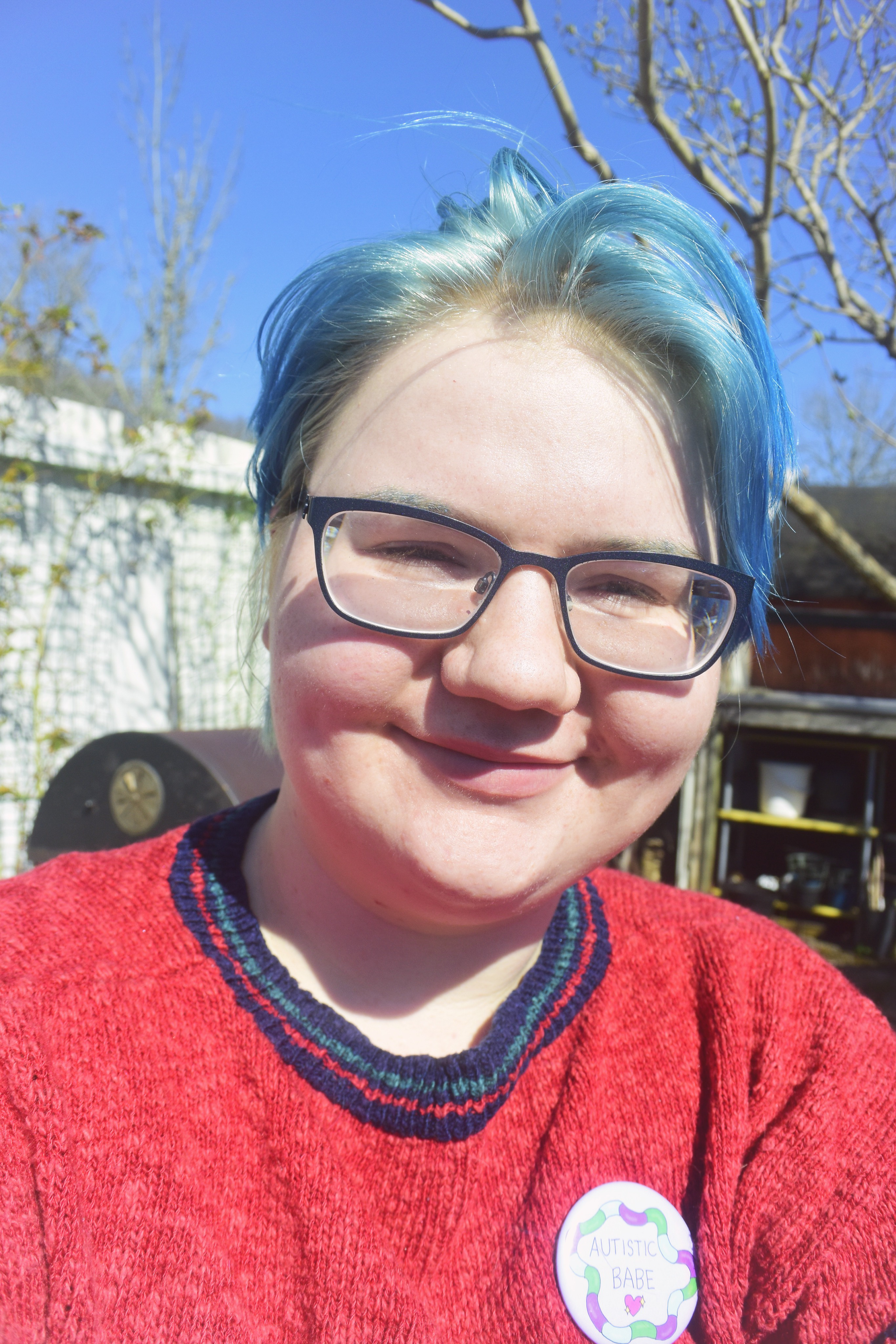 A selfie from the first of May, when I was chilling in the sun in a thick sweater – as one does. | Instagram

Hey there, Friends and Enemies. I’m here again, as I said I was going to be, so it seems that I don’t have to step on my own toe today, what a relief. 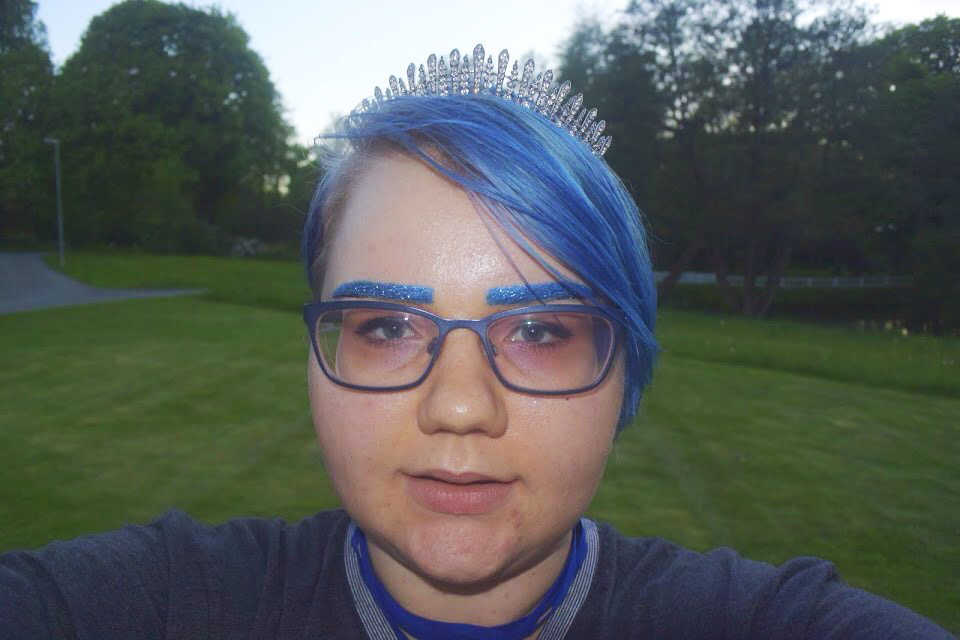 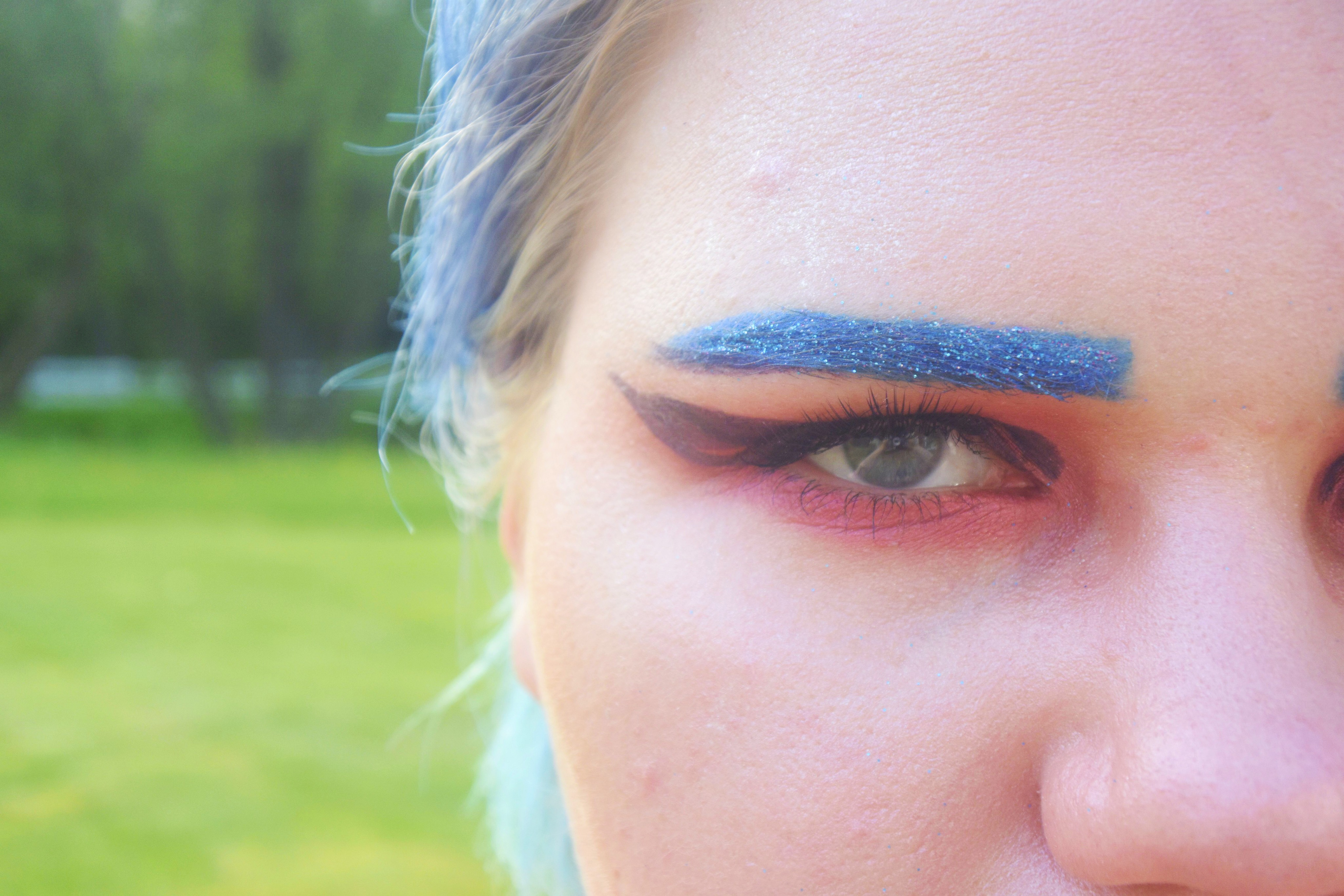 I did a makeup look inspired by the cover of Sign of The Times by Harry Styles. I did film me doing this look, but the footage turned out even messier than the actual makeup, *cough*. | Instagram 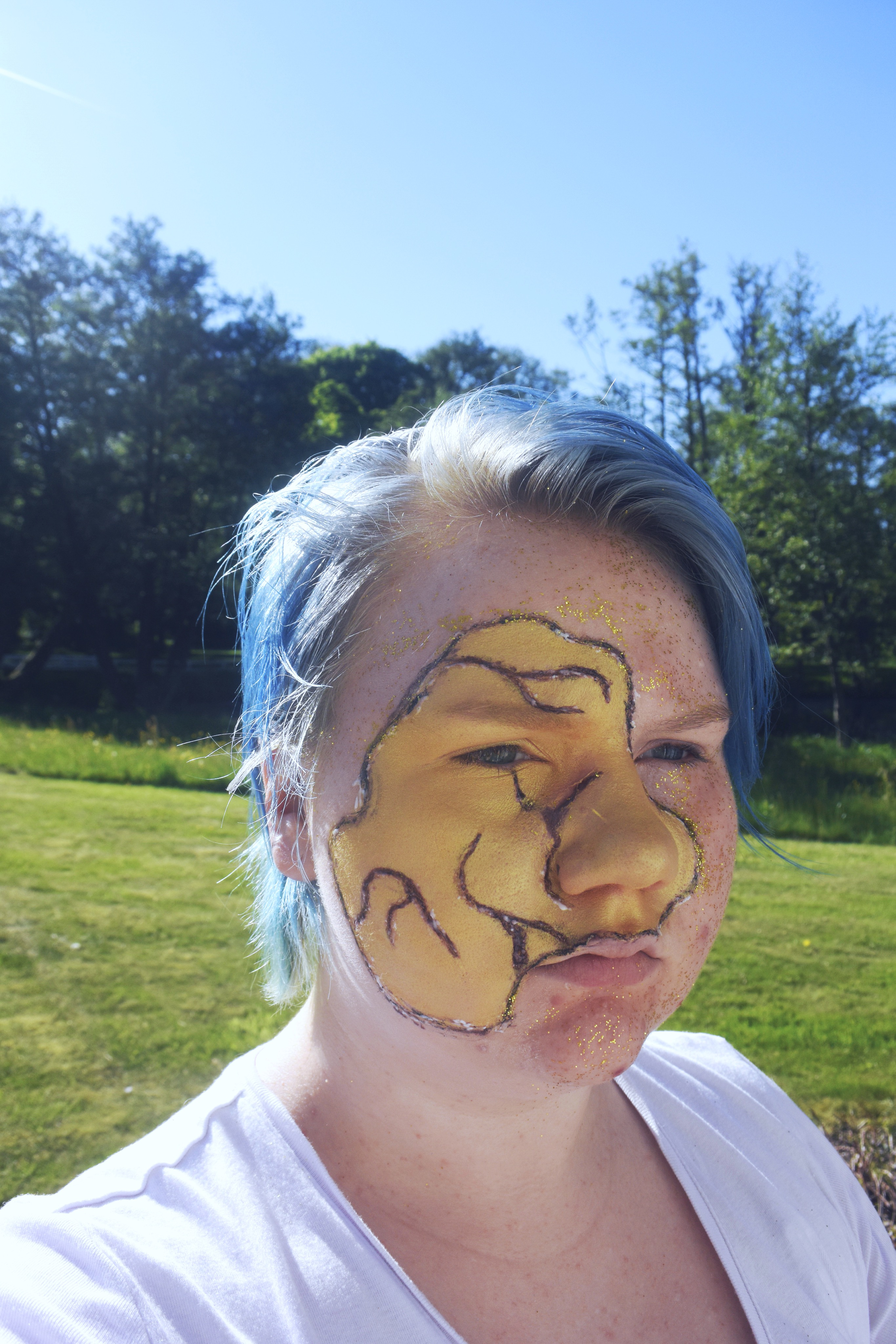 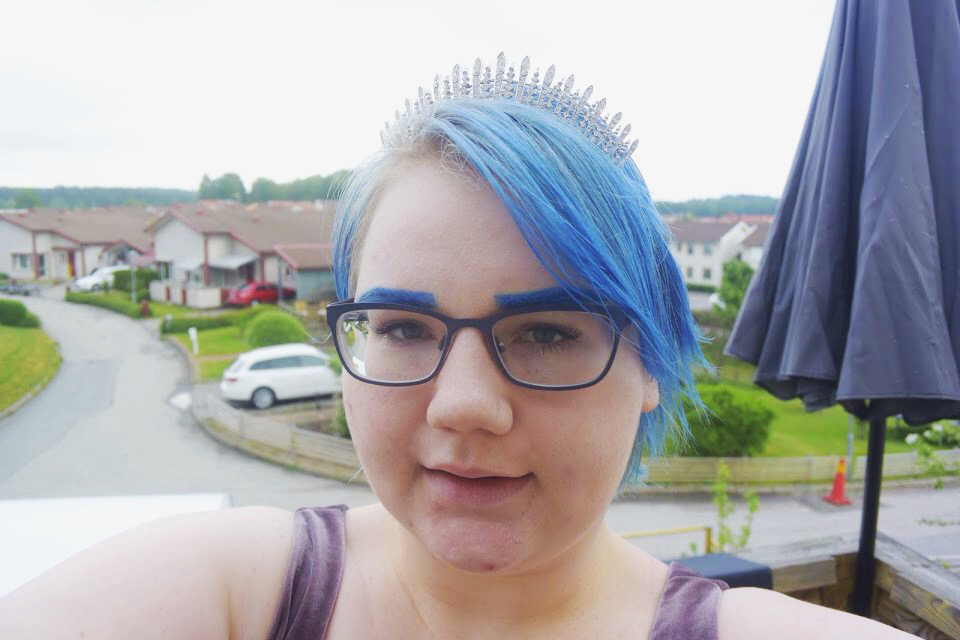 Eating Wok Buffé With The Family