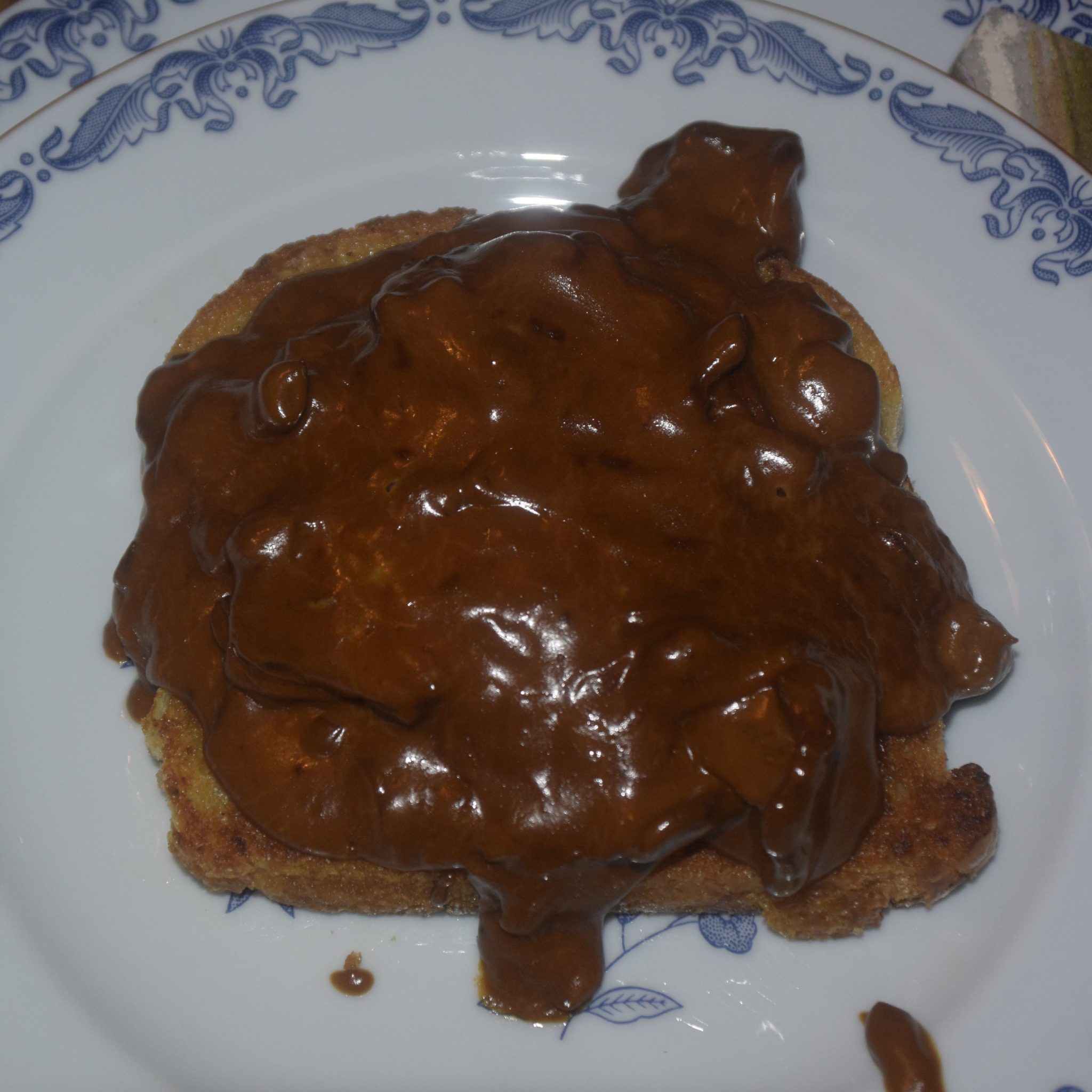 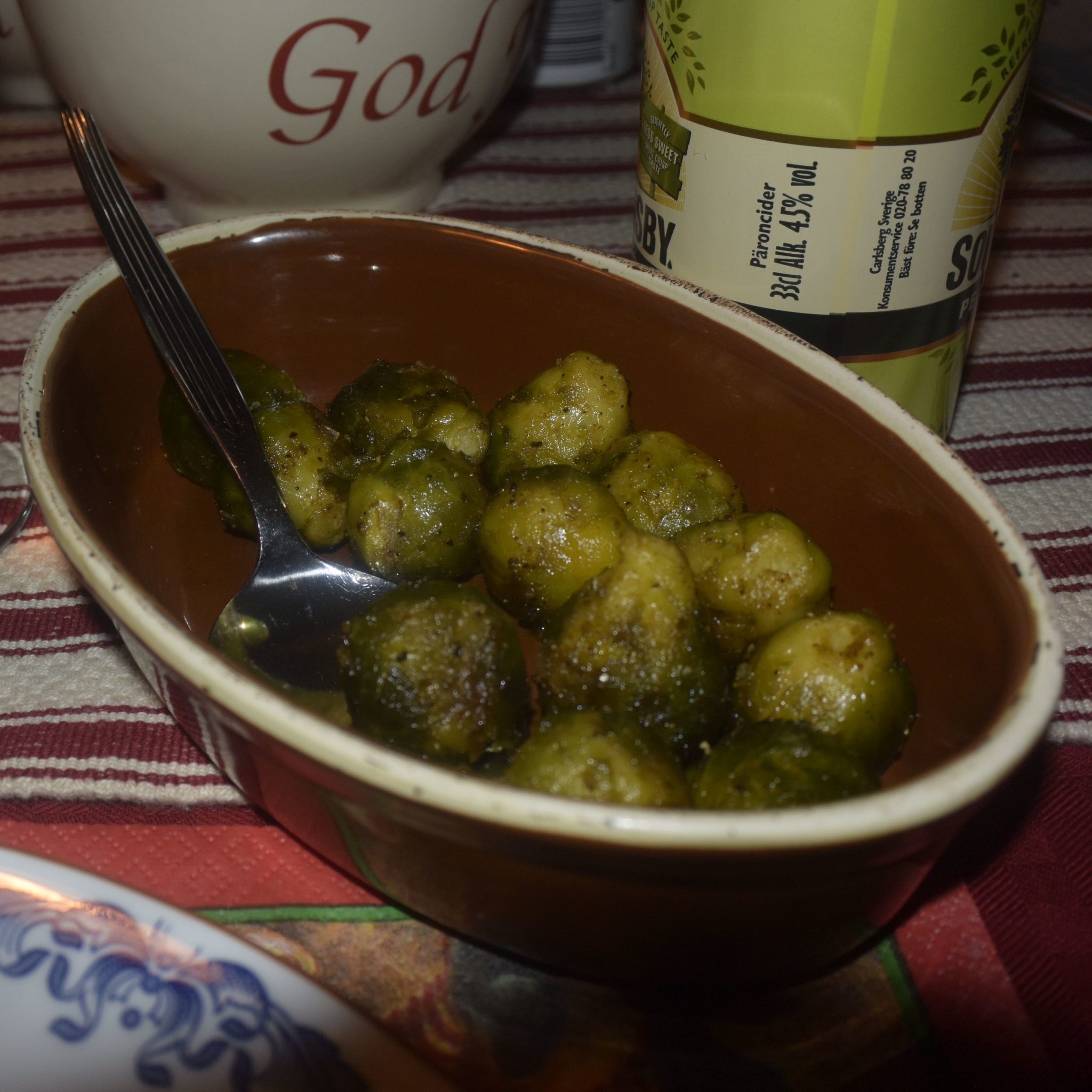 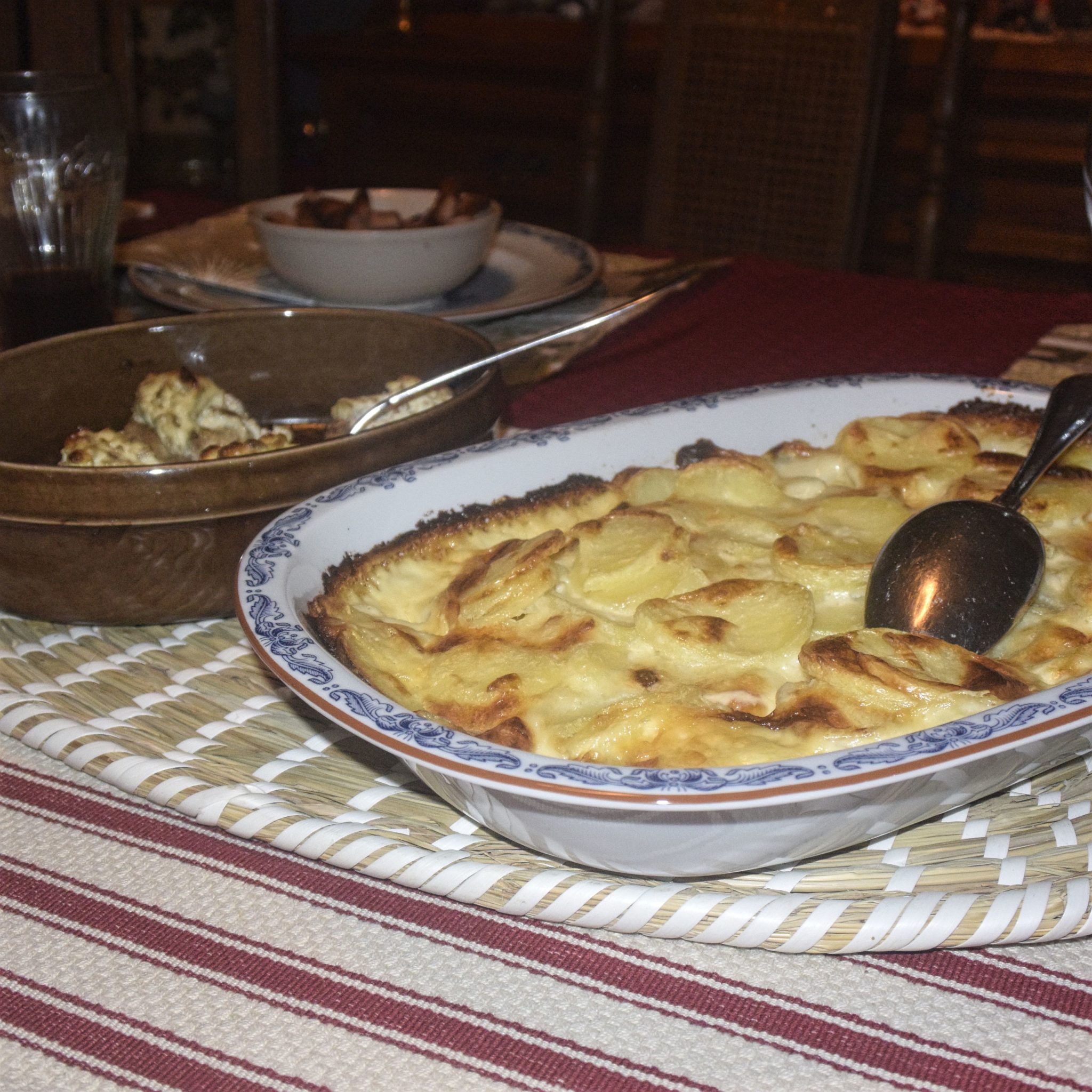 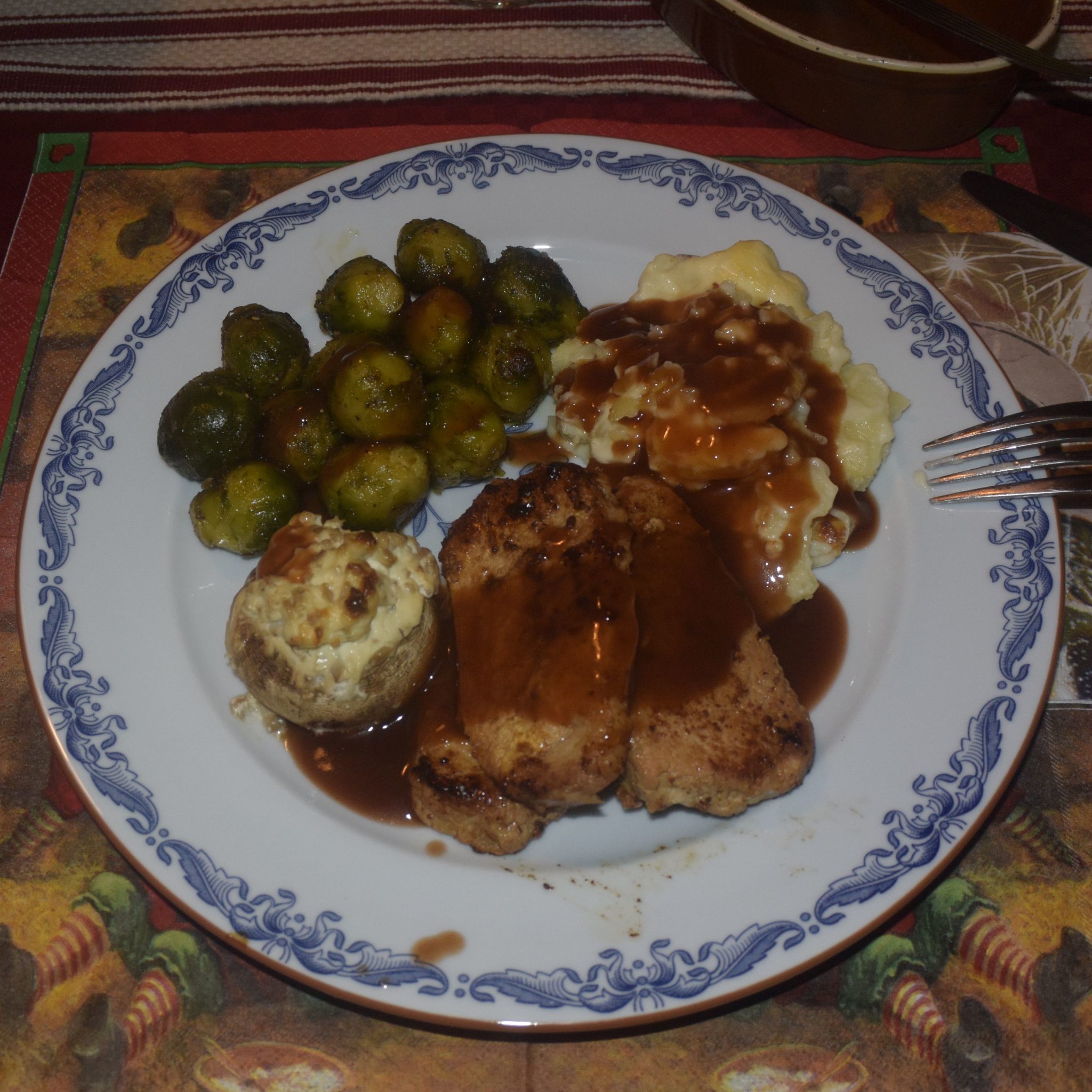 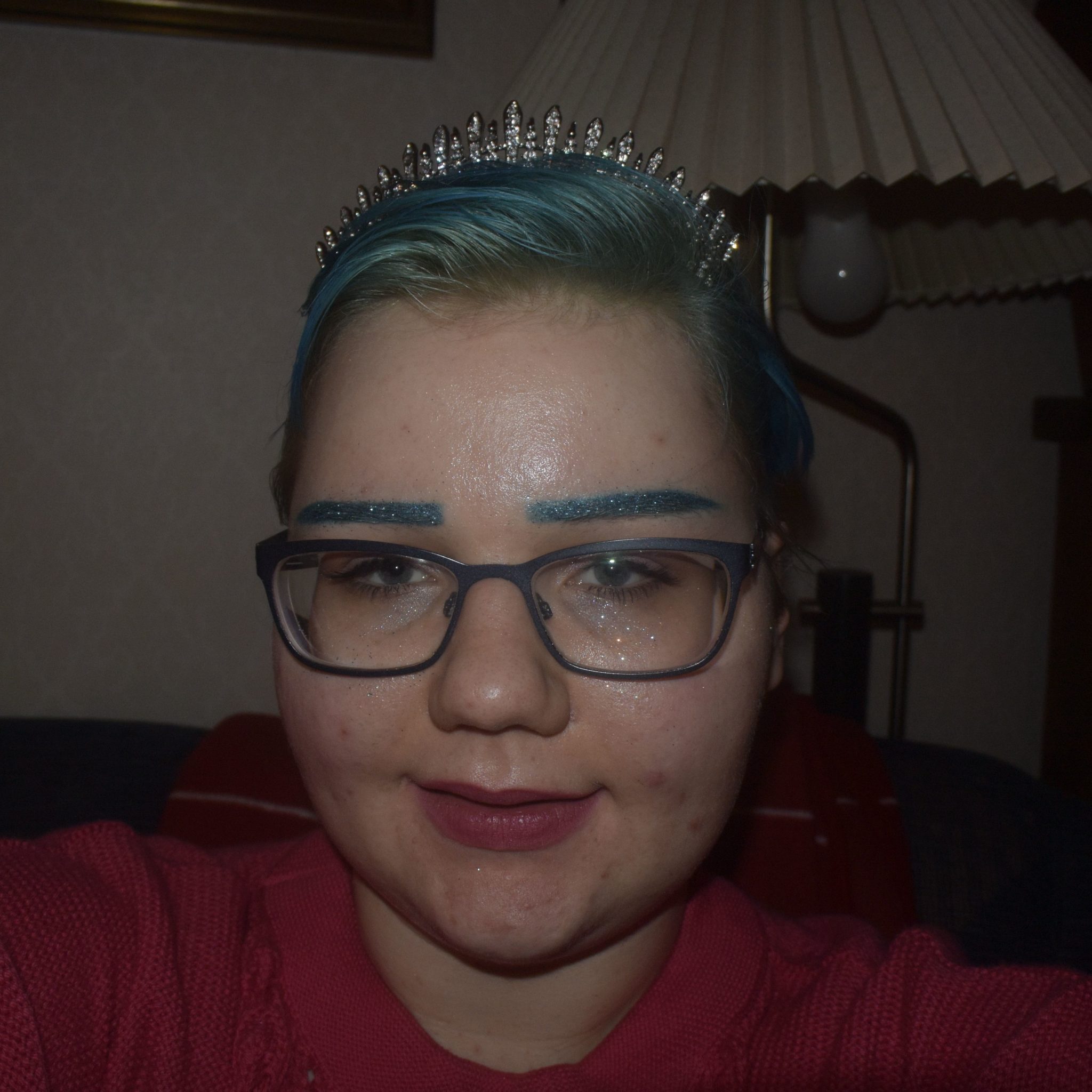 Hey, friends! Today I am finally posting the photos I have from New Years Eve, I would have some pictures of fireworks, but a grand total of 0 of the ones I took turned out good, so. My dad and I ate dinner with my grandparents and my uncle. We watched lots of things on their Chromecast that they received for Christmas, my dad and I even went out to a park to catch a Venusaur, which I did. A few days later I was even able to evolve a Bulbasaur to a Ivysaur, so now I have all three. I finally evolved a Pikachu, too, the other day. I know my dad and I are basically the only people still playing Pokémon Go, but I’m still having lots of fun, so I’m not gonna stop yet.

But let’s get back to New Years, later on I decided to go home, because I was a little tired. I put on a facemask, and sat with my computer, I tried to take photos of the fireworks around my house, ’cause there was lots of them, and I could hear them all, but I couldn’t really see any, and none of my pictures turned out good, which is a shame, ’cause I would’ve liked to post one, but such is life.

I’ve forgotten to tell you something, though. My uncle had a baby after Christmas, which is so nice, and I’m really happy for him and his family!

Today is my stepdad’s birthday, though I haven’t seen him in a while, but hopefully I can soon.

I’ve been watching a lot of Pokémon lately, which I think I told you last week. I’ve started back up with my #pokedoodleswalmond, and hopefully I can get some more drawings finished this week. I also just finished sewing a skirt, along with a bow, and hopefully I can take photos of them, and my robe, this week. I’m struggling a bit with photos right now, since it gets dark so quick, and I’m bad at getting out of bed in time, though I am getting better, *cough*.

That was all from me today, I’ll see you soon!