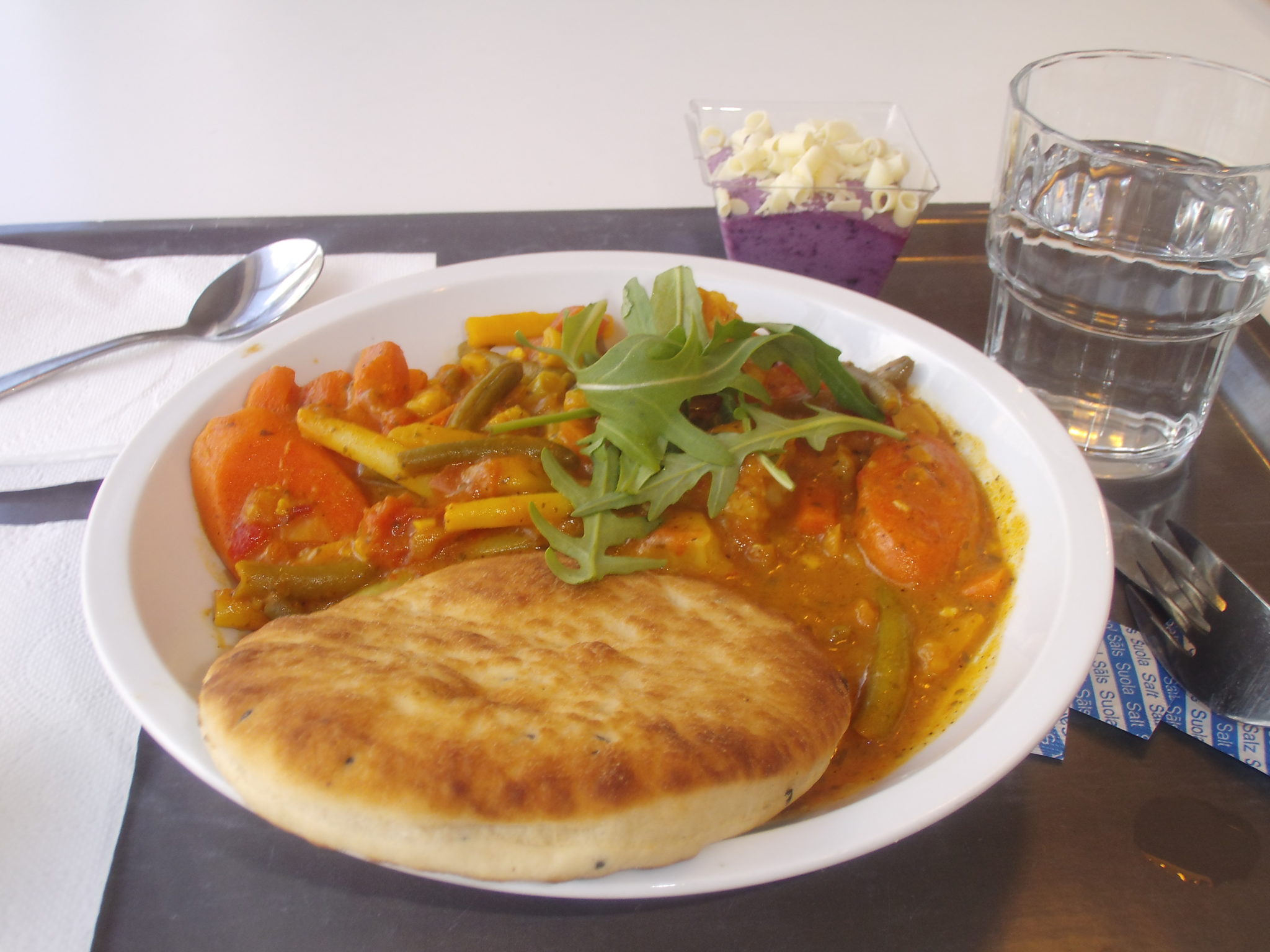 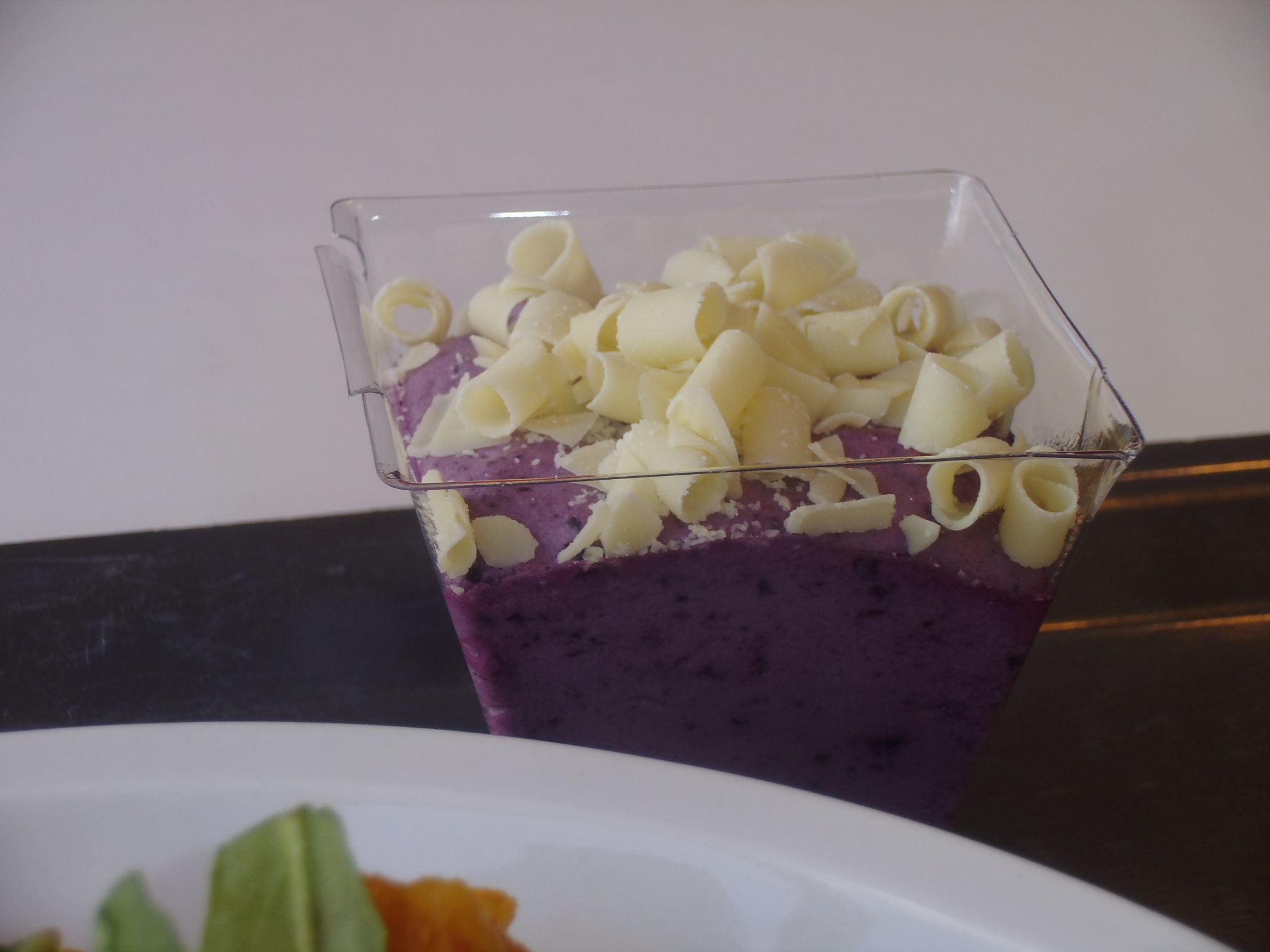 Last week I along with some of the people who live where I live went to this huge retail shop we have in Sweden. It’s called Gekås and there is only one of them, so lots of people travel a long way to get there. It’s known for it’s low prices, so most people get a lot of stuff there.

Anyways this is mostly going to be a post about the food I ate, because that seems to be the only thing I’ve taken pictures of, soo. The may also be a haul including some of the things I bought, so look out for that. 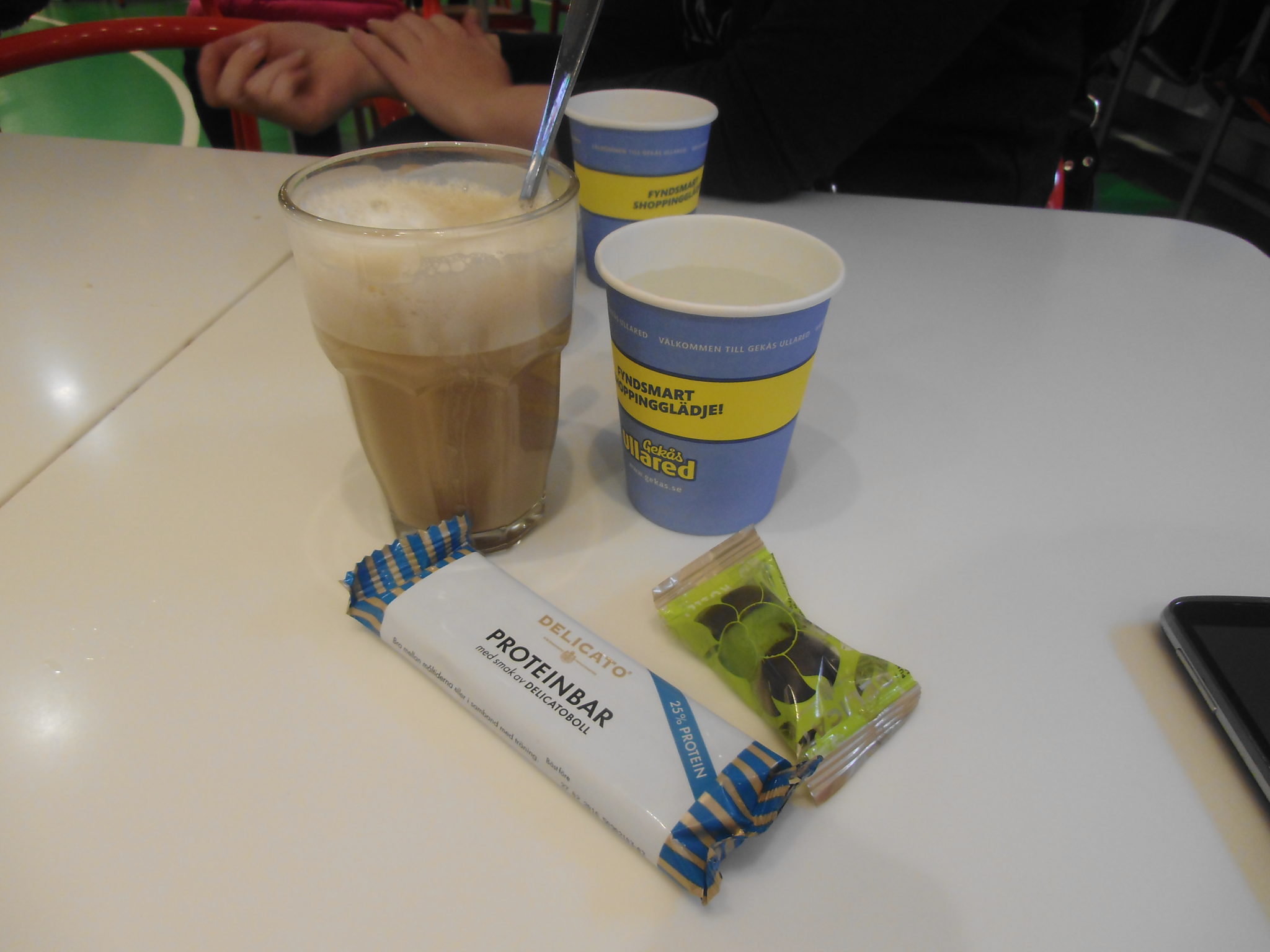 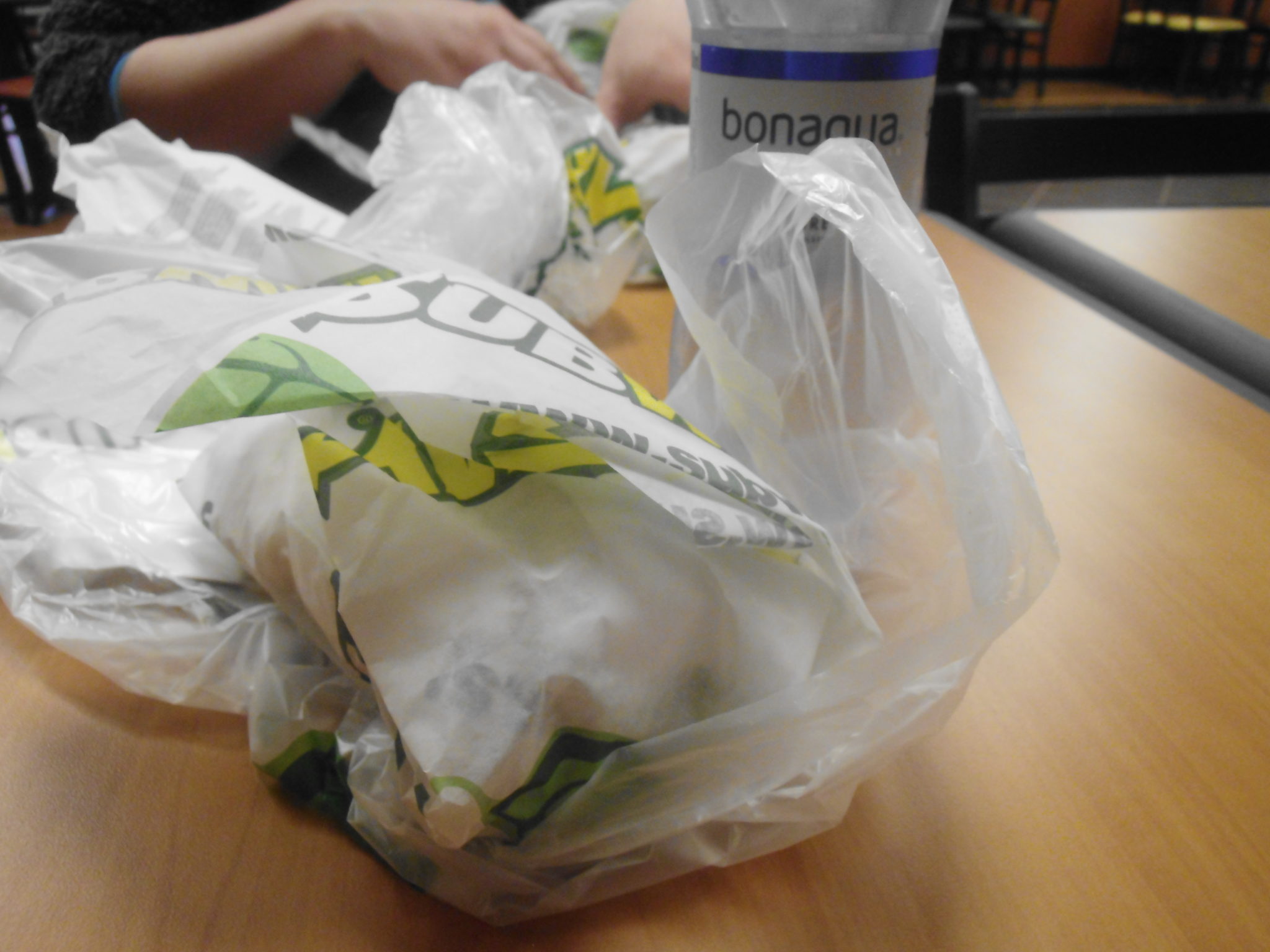 May Makeup And Selfie Recap 2017